Ahead of its final episode, KBS2’s “Homemade Love Story” revealed some behind-the-scenes photos and closing comments from the main actors!

The two actors behind the main “Koala-Moongi” couple were the first to share their gratitude to the viewers of “Homemade Love Story.” Lee Jang Woo, who played the sweet male lead Woo Jae Hee, said, “I was happy that I was able to give viewers a little bit of happiness during the hard times due to COVID-19. We were able to complete the drama without a problem thanks to the actors who showed great teamwork, the crew who worked quietly from their positions, and director Hong Suk Goo who led us through this process well.”

In the role of the female lead Lee Bit Chae Woon was Jin Ki Joo, who shared, “Thanks to the viewers’ support, I was happy while living as Bit Chae Woon, and I was able to bravely persevere on. I sincerely thank everyone who went through Bit Chae Woon’s experiences with her and sympathized with her.” 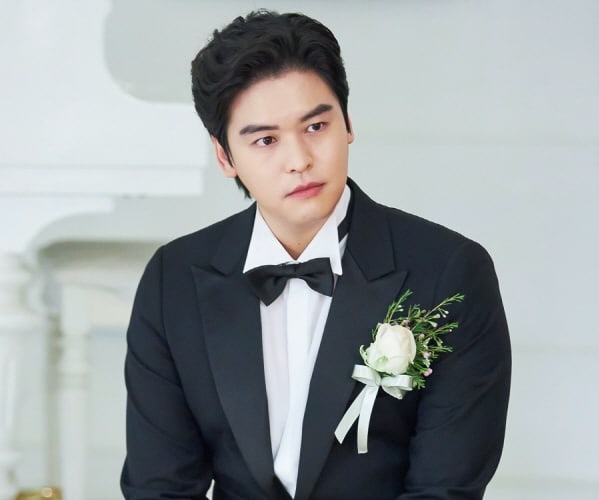 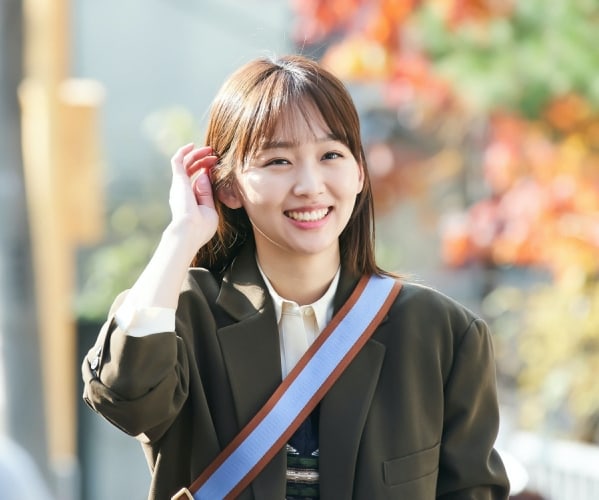 Next, the two mothers of the drama, shared a few words. Jeon In Hwa played Lee Soon Jung, the loving mother of the Samkwang Villa siblings. She expressed, “I hope that Soon Jung’s warmth has melted the cold heart of someone out there. It’s a relief that we were all able to wrap up the 50 episodes in good health. I’m full of gratitude to all of those who watched over us with love during the long period of time.”

Hwang Shin Hye, who portrayed the character Kim Jung Won’s road to becoming a true mother, said, “I was lucky to have been able to act as Kim Jung Won, who agonized between the roles and responsibilities as a mother and the CEO of a company. I was able to feel emotions of various depths, and it was a very valuable experience.” 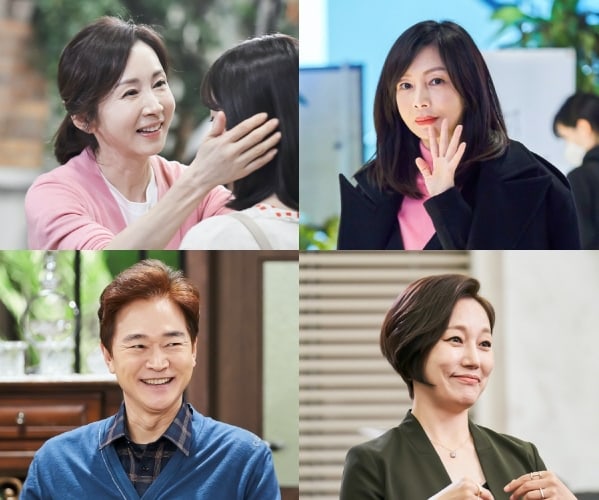 Jung Bo Suk took on the role of Woo Jung Hoo, who goes from a frugal and preachy man to a caring dad and husband. “I had fun and was happy to depict various personalities with one character. While working on this project, I clearly felt that men must change to adapt to the times. That’s how we’ll be more happy,” he shared. Jin Kyung played the woman who changed him, Jung Min Jae, and she commented, “I had a fun time every day. I’d like to convey my gratitude to the seniors and encouragement to the juniors I filmed with. Goodbye, Samkwang.”

Playing Lee Man Jung, Kim Sun Young shared, “I thank everyone who worked hard together during the four seasons from the scorching summer, refreshing fall, and cold winter until the warm spring.” In Gyo Jin, who played her love interest and trot singer Kim Hwak Se, said, “Whenever I wrap up a project, I feel sad, relieved that I was able to finish it well, satisfied, and more all at the same time. Thank you, everyone who cheered for Hwak Se and the Man-Se couple.”

Han Bo Reum acted as a villainess in the drama, and she shared, “I had a fun and joyful time after meeting the character Jang Seo Ah. I feel sad now that I’m parting with the actors and staff I’ve grown fond of.” Jeon Seong Woo, who was the swindler Hwang Na Ro, commented, “It was my first time in such a long drama, so it wasn’t an easy process, but I was able to film until the end without losing my smile thanks to the great people I met on set.” 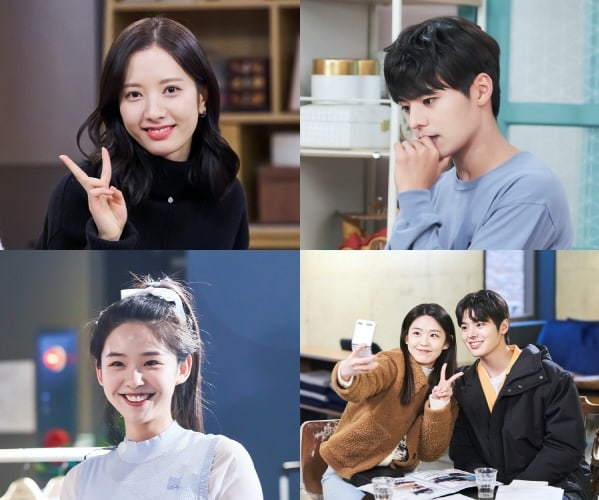 WJSN’s Bona, Ryeo Woon, and Kim Si Eun played the younger siblings of the main characters. Bona (playing Lee Hae Deun) said, “I learned a lot while living as Hae Deun, and I was able to grow one step further. It was a valuable experience. Goodbye Samkwang Villa and Hae Deun.” Ryeo Woon (playing Lee Ra Hoon) shared, “It was my first time in a long drama, but I was able to wrap it up pleasantly thanks to the help of many people.” Lastly, Kim Si Eun (playing Cha Ba Reun) expressed, “I felt that I wanted to be a warm-hearted person to someone just like the Samkwang family members. I was thankful to this project for allowing me to share positive energy, and I want to keep every moment in my memory.”

The 50-episode weekend drama “Homemade Love Story” will come to a close with the final episode airing on March 7 at 7:55 p.m. KST.