tvN’s “L.U.C.A.: The Beginning” has shared new stills ahead of the upcoming episode!

Previously, Ji Oh risked his life to protect the kidnapped Gu Reum and their daughter, but reality proved to be cruel. Gu Reum, unwilling to have her daughter live a cursed life due to the genes she’d inherited from Ji Oh, ended up pushing him away. Ji Oh resolved to turn things around, even if he had to upend the entire universe to do so.

Ryu Joong Kwon (Ahn Nae Sang) and Hwang Jung Ah (Jin Kyung) skillfully exploited Ji Oh’s weakness, leading him to join hands with Hwang Jung Ah after growing convinced that taking over the world would be the only way to protect his family. Ji Oh’s turn to the dark side marked an unthinkable turning point in the drama, leaving viewers with goosebumps.

New stills show Ji Oh holding his daughter as he stares off at something in the distance, eyes full of sadness although he finally has his child in his arms once more. In another still, Gu Reum carries out her escape, aiming her gun at someone with resolve. Viewers are curious to find out the fates of both Ji Oh and Gu Reum, who each chose different paths to protect their daughter. 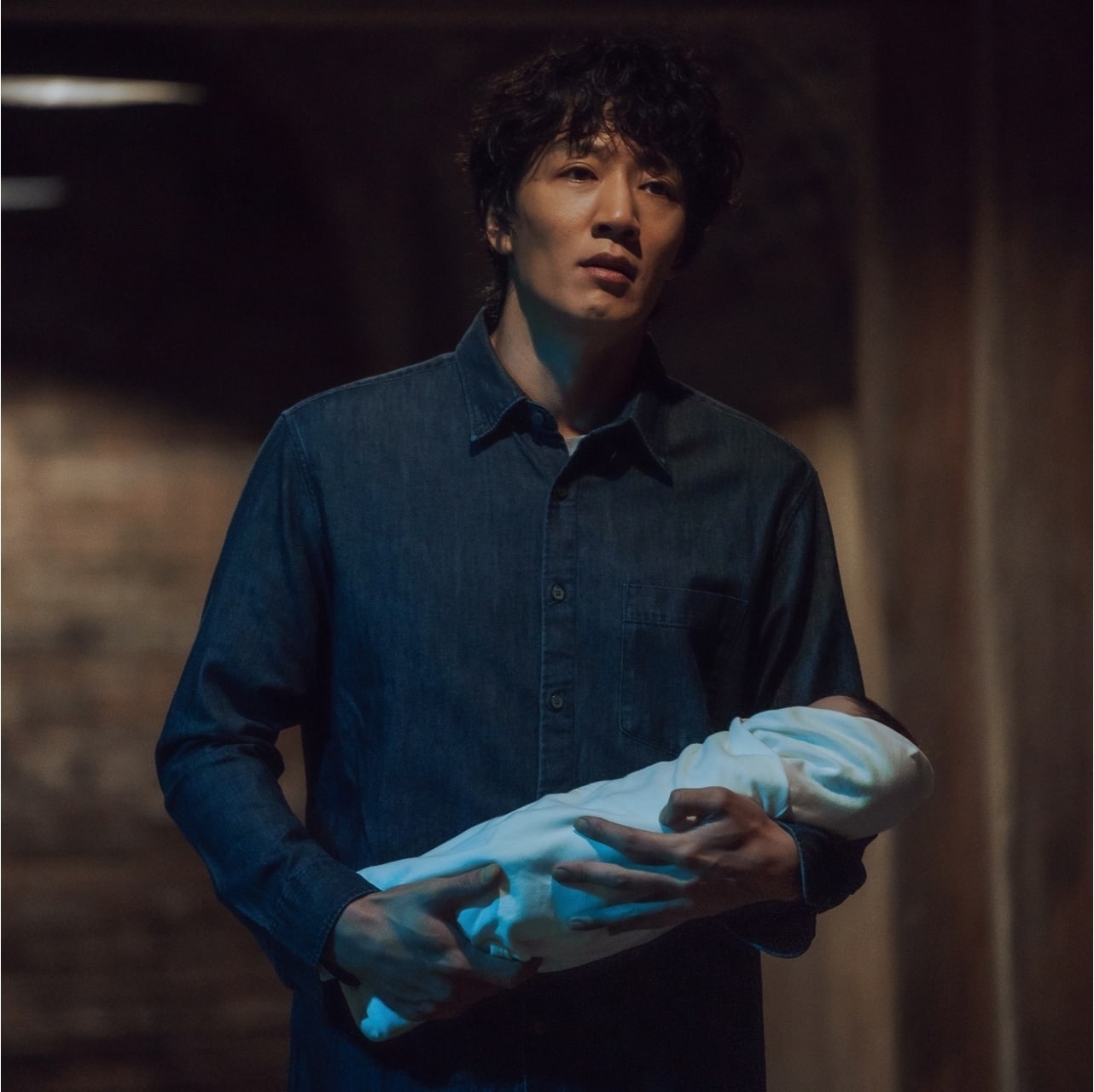 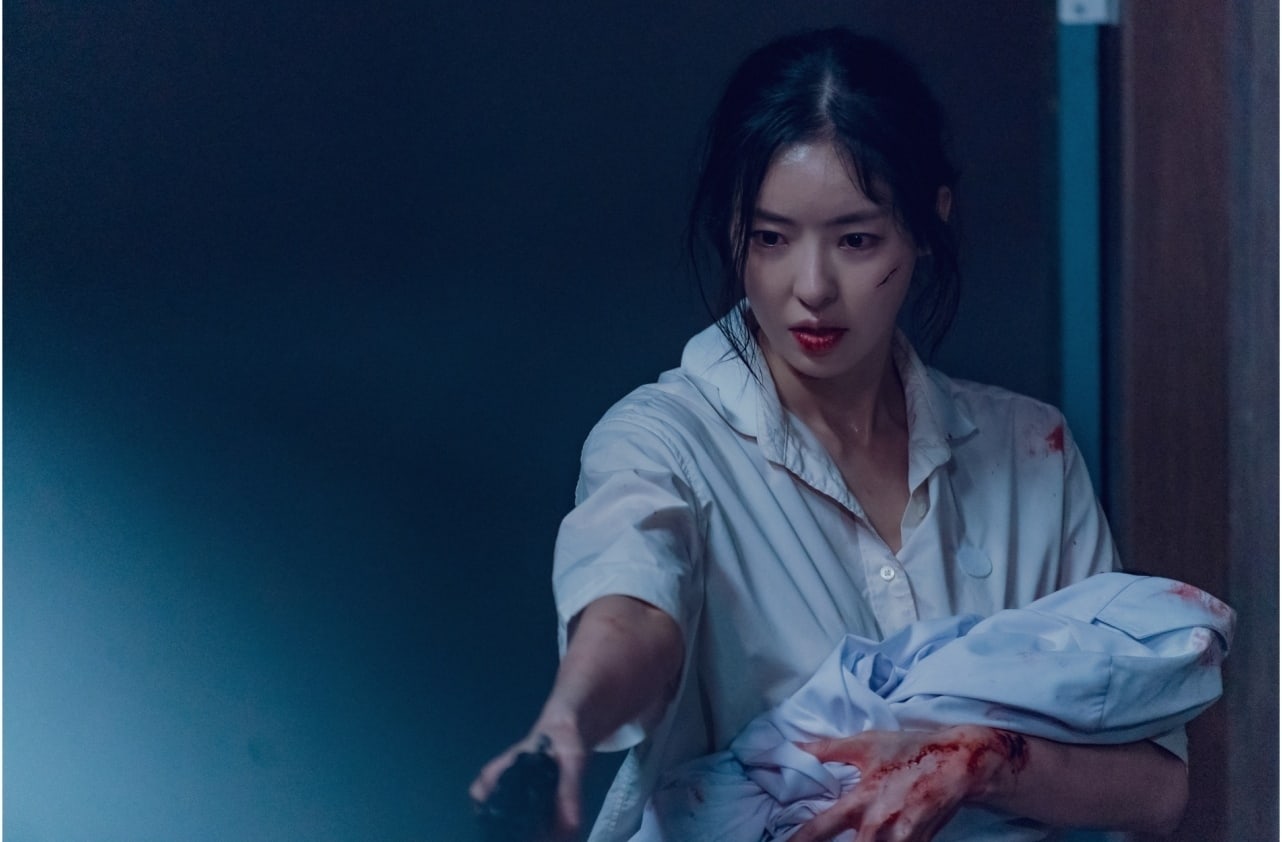 Ji Oh also stands side by side with Ryu Joong Kwon, whose eyes have grown bloodshot as he works on his plot to create a new version of humans to take over the world. Previously, he got into Ji Oh’s head with the words, “You’re worthy of being worshipped.” In the last still, Ji Oh lays on the nightmarish exam table, and it remains to be seen how he will be swayed by Ryu Joong Kwon as well as how his path to destruction will play out. 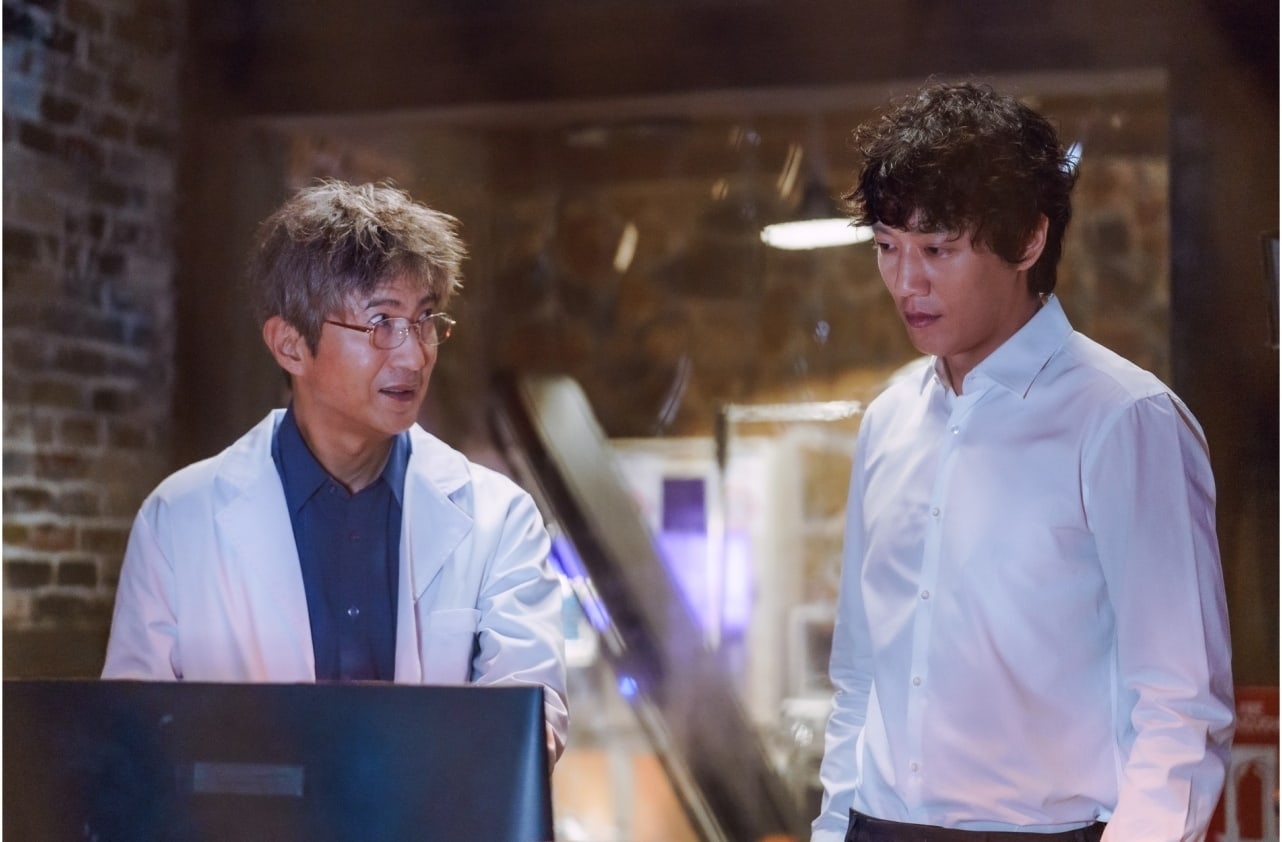 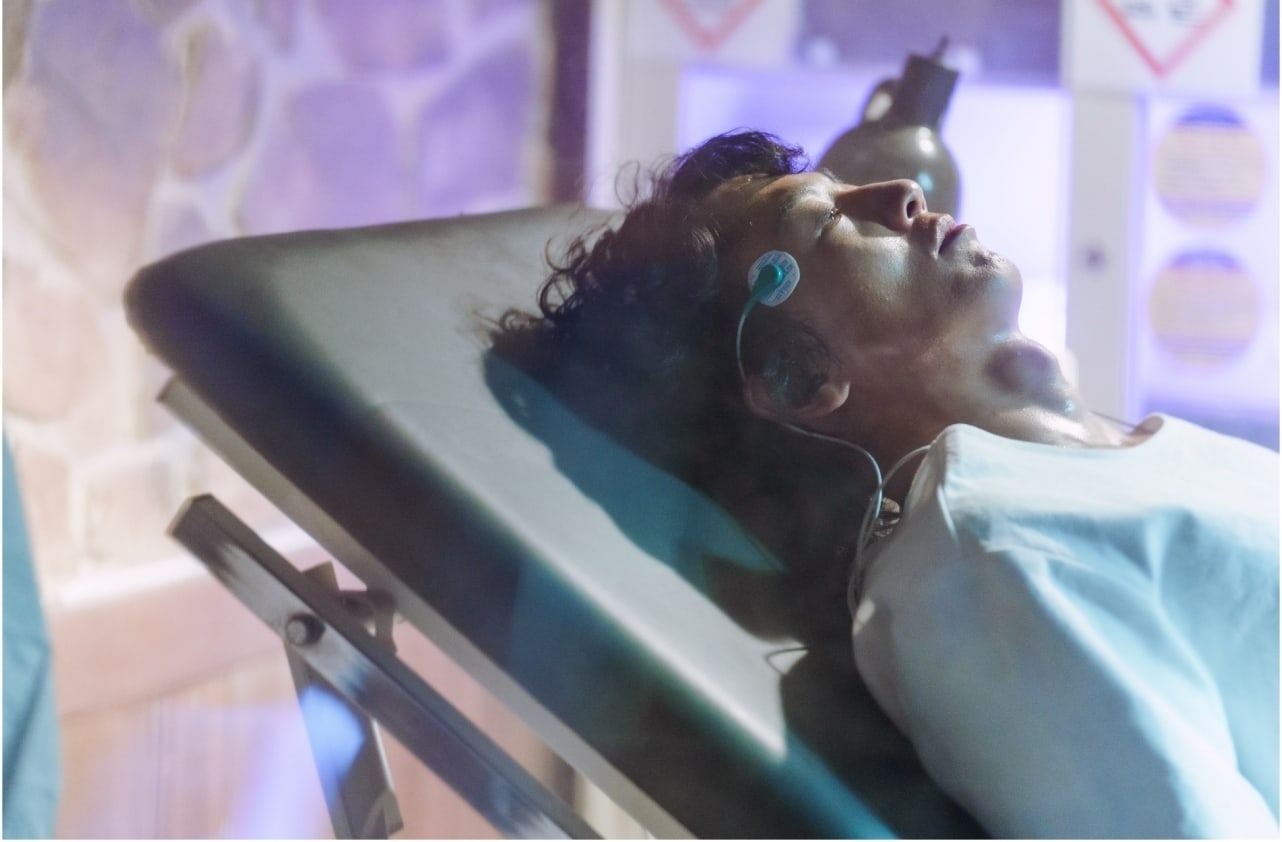 The drama’s production team commented, “Strange changes will take place in the body of the baby, who possesses even stronger abilities than Ji Oh, and Ji Oh will make a dangerous decision to protect her. Keep an eye out for the conclusion that Ji Oh’s and Gu Reum’s decisions will bring.”

The chief producer Kim Ryun Hee also shared what to look out for ahead of the drama’s final episodes. Regarding Ji Oh and Gu Reum’s conflict, she commented, “These episodes will include the conflict of Ji Oh who has never once been normal, as well as how the world views Ji Oh, and those who acknowledge him for who he is.”

She continued, “Ji Oh and Gu Reum became each other’s source of comfort as they related to and sympathized with each other while tracking down the hidden truth. Keep an eye out for what kind of conclusion they will bring about with their different methods, although they both want to protect their child and each other.”

About Ji Oh’s ultimate decision, Kim Ryun Hee said, “Ji Oh was someone who had and wanted nothing but himself and didn’t form connections with anyone. However, he fell in love with Gu Reum and had a child, and he had something to protect. He ended up at a crossroads, and his decision will be unpredictable to the end. The conclusion is sure to leave viewers with plenty to think about, so please watch until the end.”