On the latest episode of MBC’s “The Manager,” TVXQ’s Yunho talked about the SM Entertainment labelmate that recently impressed him!

During the March 6 broadcast of the popular reality show, Rain met up with his friends KCM and TVXQ’s Yunho for a meal.

While they were eating together, Rain said to Yunho, “There’s something I’m curious about. Out of all the kids at SM, who’s the junior artist that made you think, ‘This kid seems really great’? I really want to know.”

“Who seemed the most promising?” echoed Yunho, before taking a moment to think about his answer. 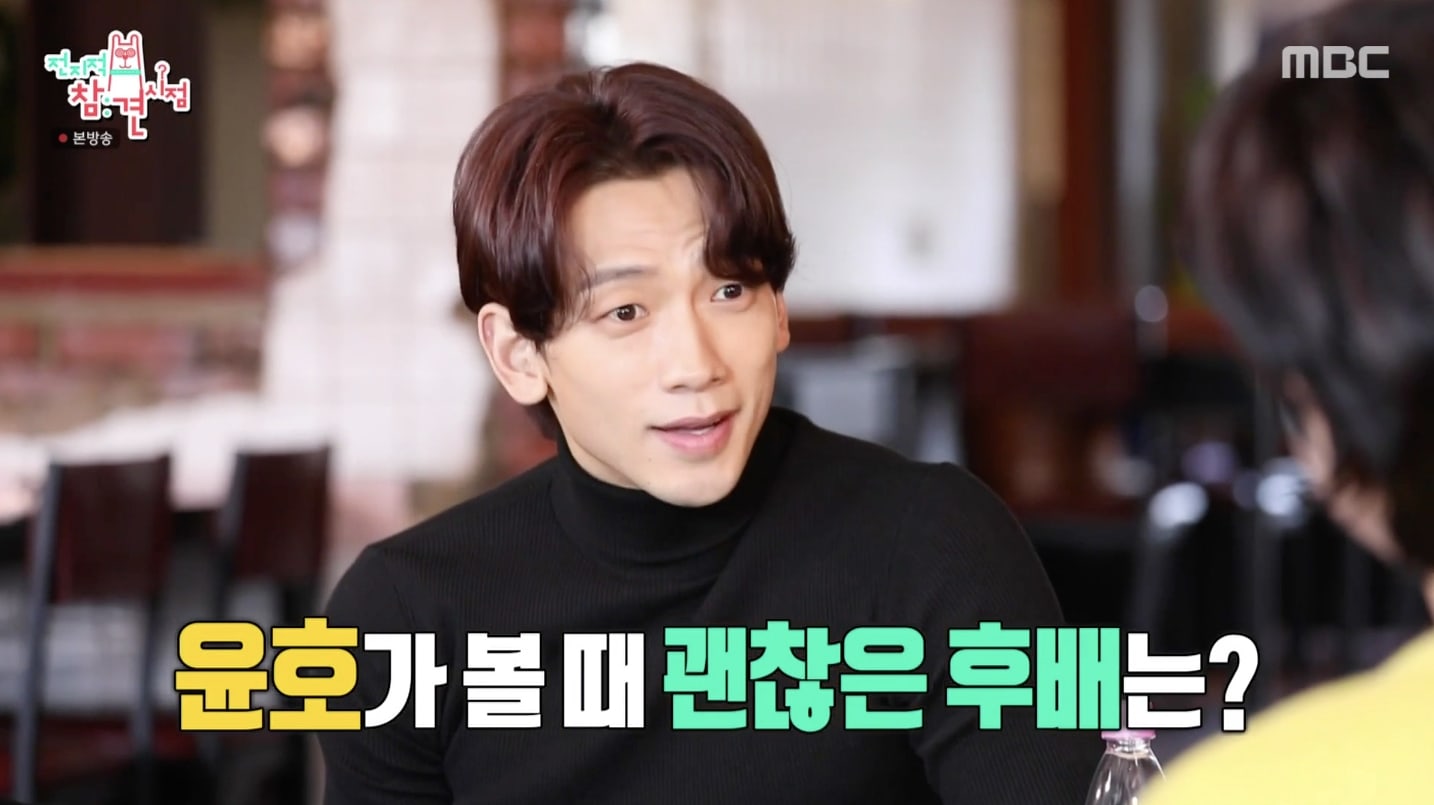 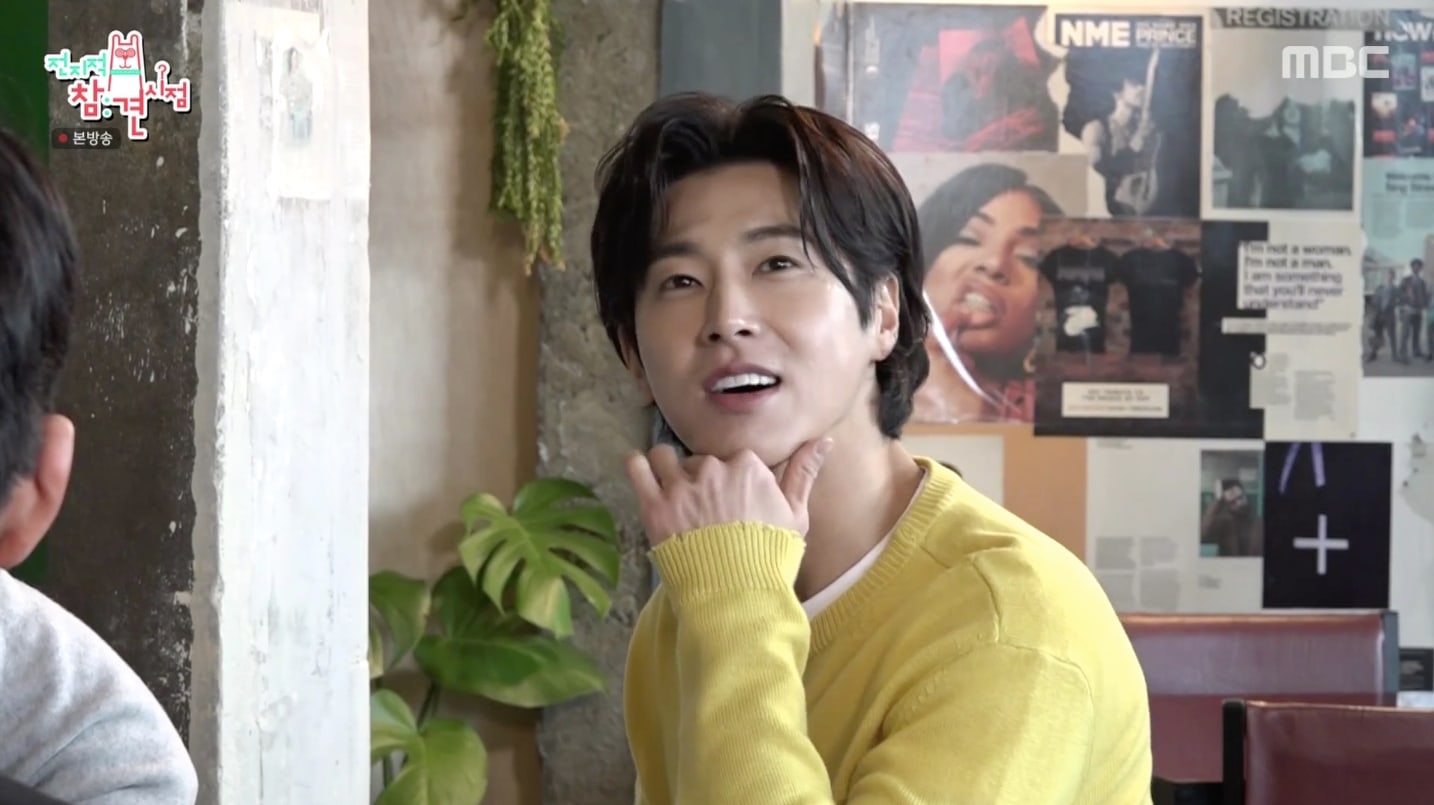 KCM cracked everyone up by interjecting, “For me, I like [S.E.S.’s] Eugene. Eugene was my favorite singer from SM.”

Rain jokingly scolded KCM for going so far back in SM’s history, and KCM explained, “To be honest, I’m not that familiar with today’s idols.” Rain teasingly complained, “This is why you’ve become an old man.”

Yunho then exclaimed, “Oh! I just thought of someone. There’s a member of aespa named Karina. She’s someone who’s far more charming when you see her in real life. I, too, [didn’t know how charming she was] before she came to greet me in person.” 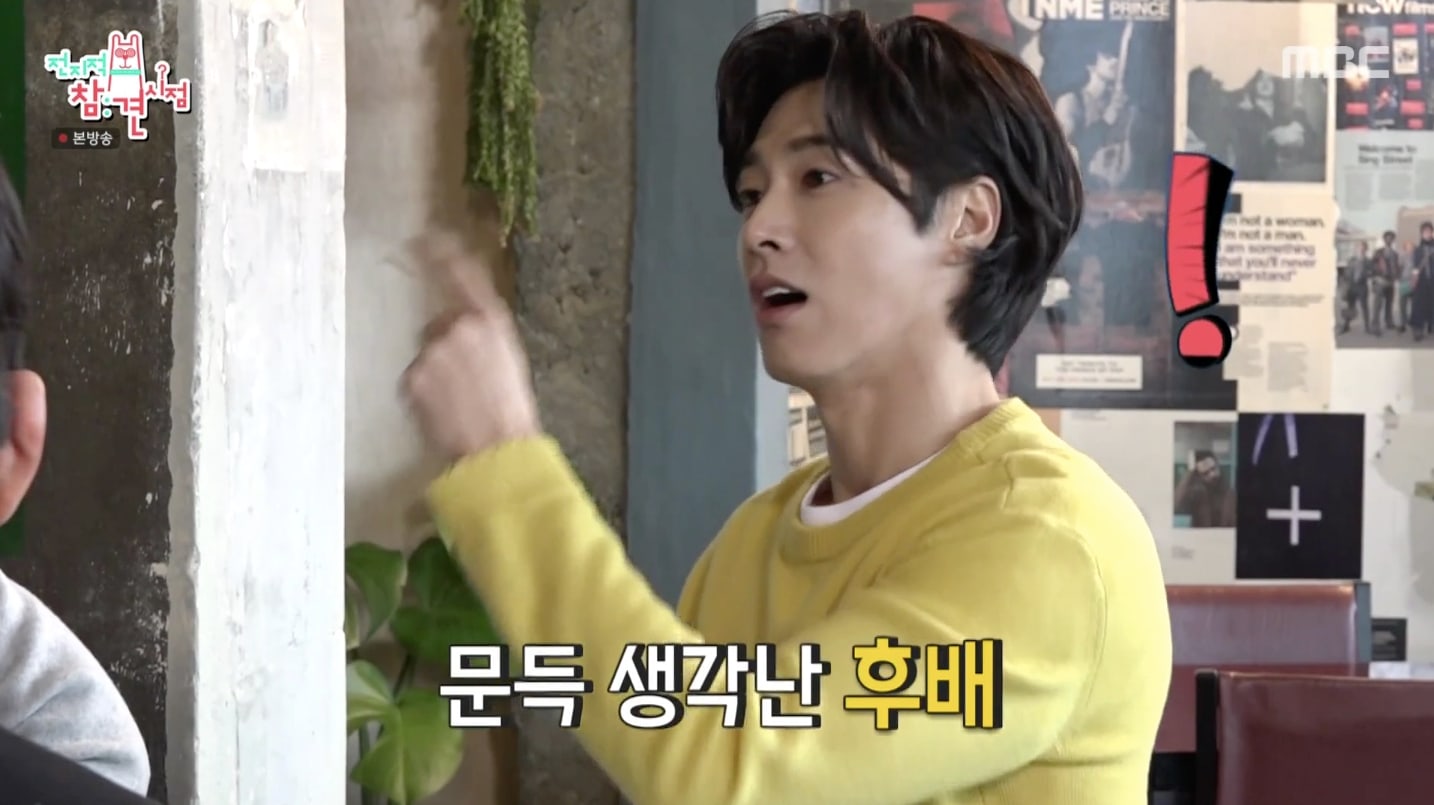 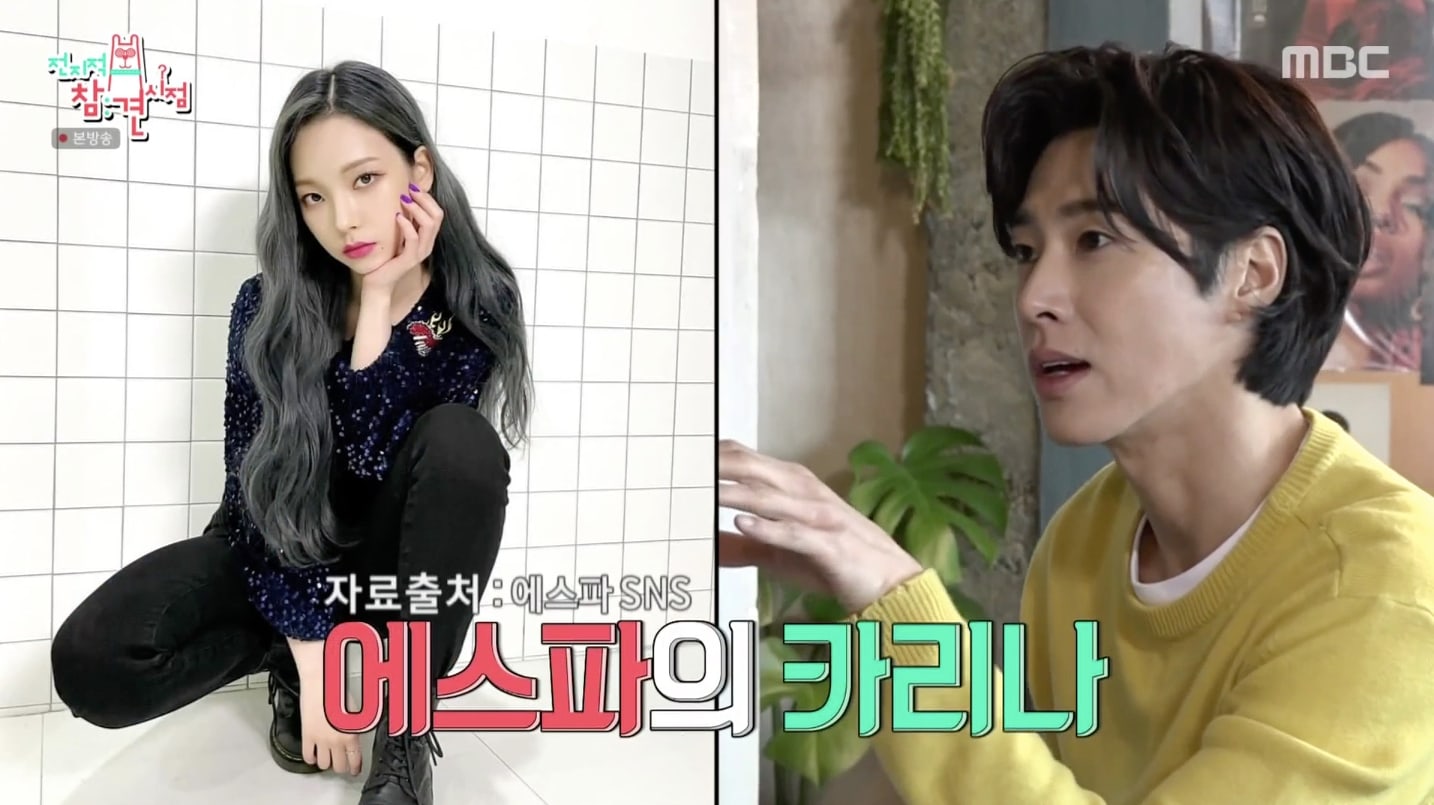 However, Rain cut Yunho off to call KCM out for furtively searching Karina on his phone under the table, which made everyone in the studio burst out laughing. 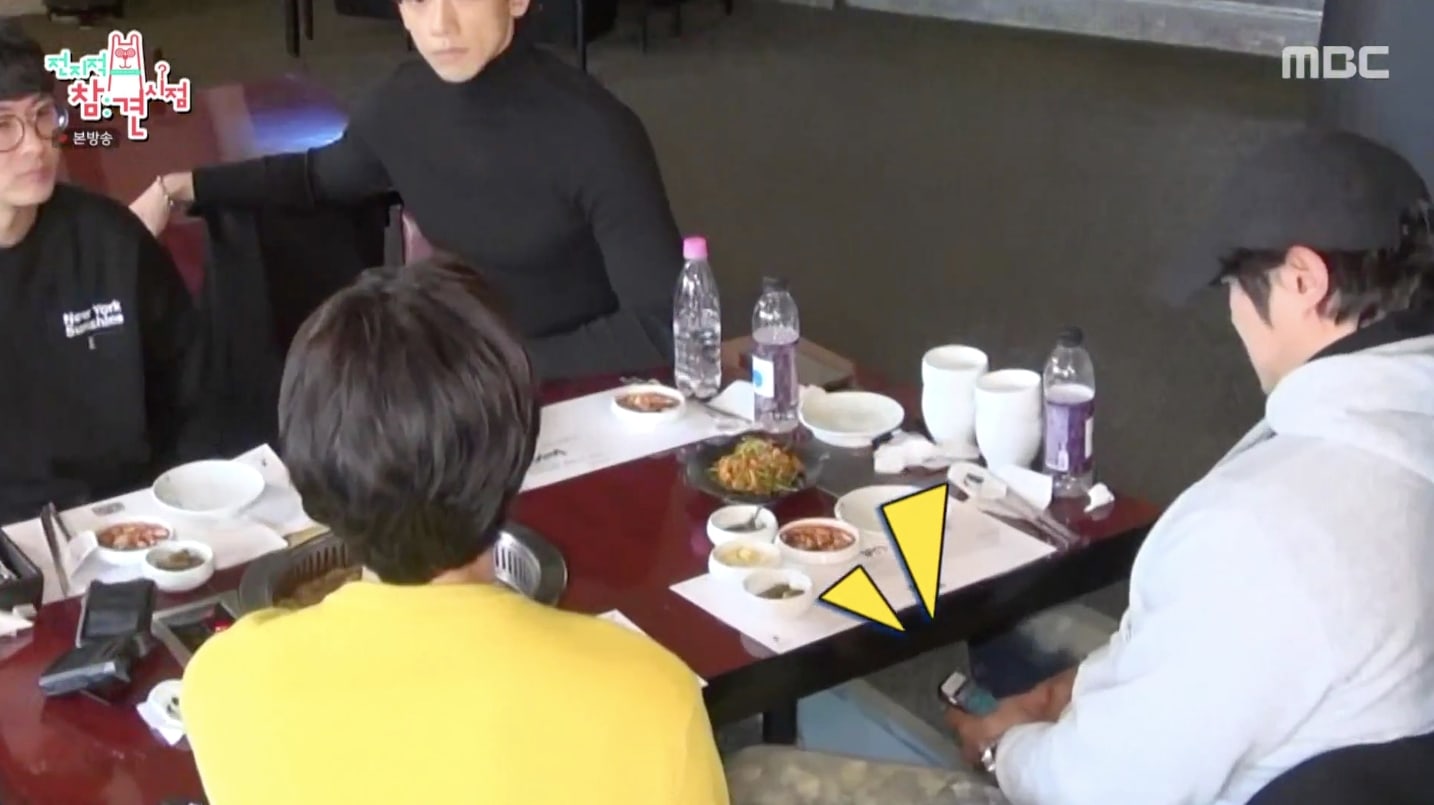 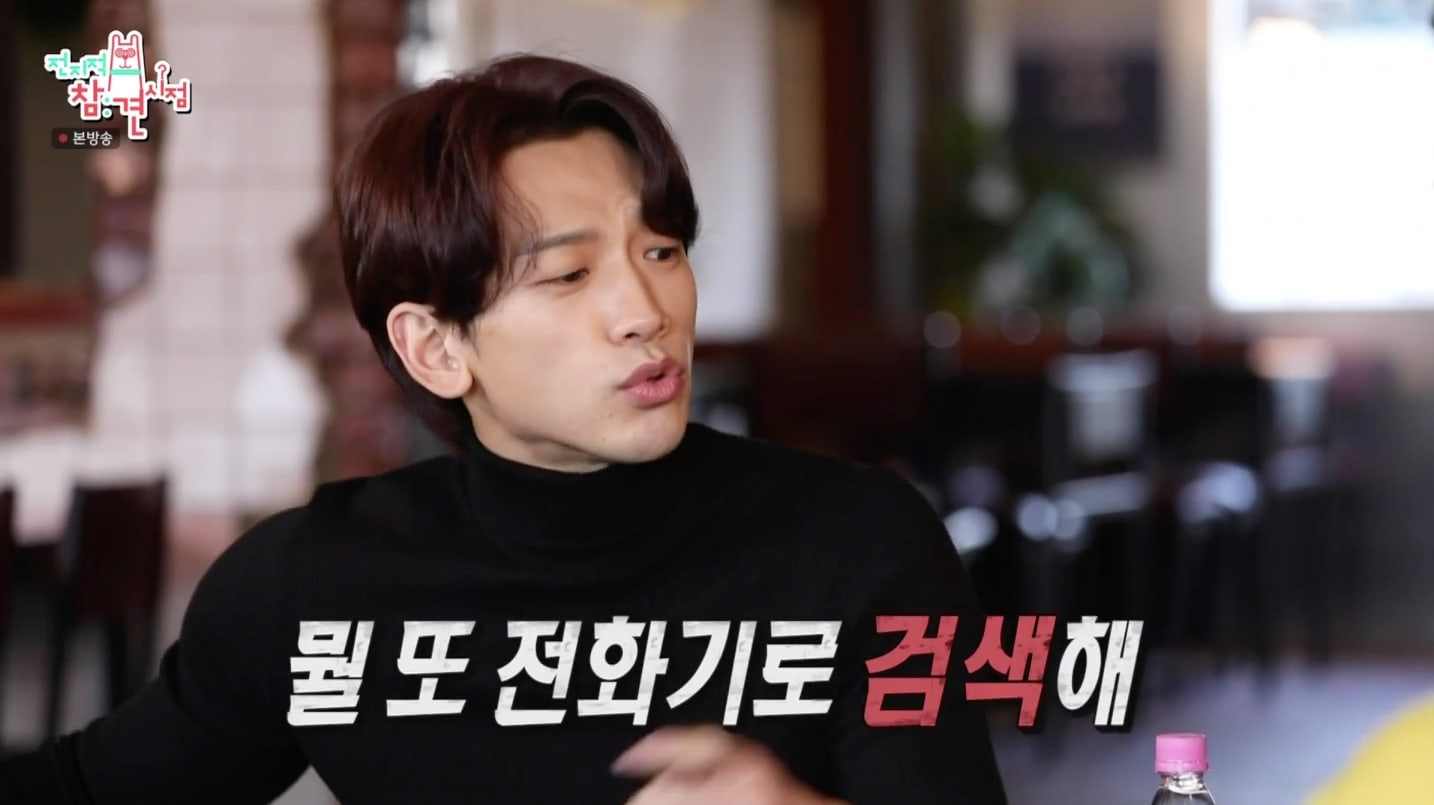 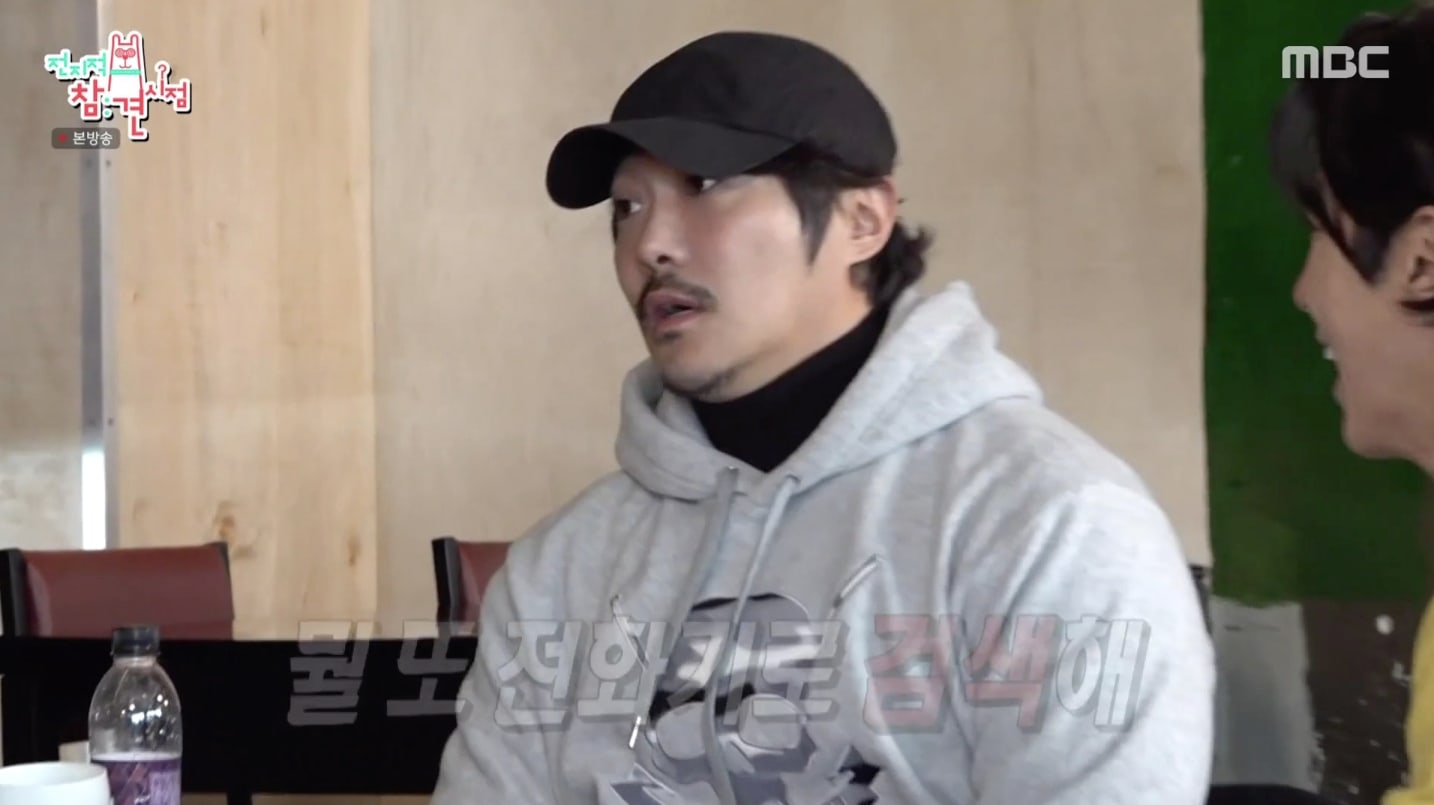 Watch the full episode of “The Manager” with English subtitles below!

TVXQ
KCM
Rain
Yunho
aespa
Karina
How does this article make you feel?