With just two episodes left until the conclusion, the drama’s lead actors Kim Rae Won and Lee Da Hee shared their final remarks and key points to look out for.

In “L.U.C.A.: The Beginning,” Kim Rae Won took the role of Ji Oh, a man with special abilities who was created from the greedy ambitions of power-hungry people. The actor’s passionate performance drew favorable reviews, and he effectively portrayed his character’s loneliness, confusion, and wrath. Kim Rae Won commented, “I did my best in this drama. I deeply appreciate all the actors and staff members who worked hard and the viewers.”

He shared a key point to look forward to, saying, “In the tenth episode, Ji Oh chose to join hands with evil. Please watch to see why he had no choice but to make that decision.” 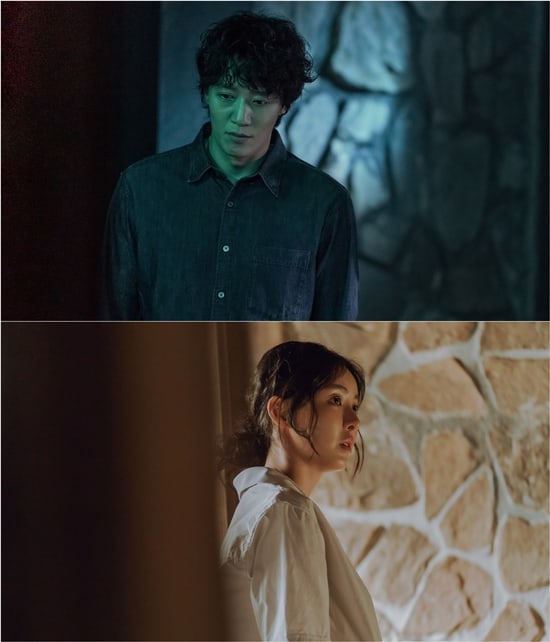 Lee Da Hee starred as Gu Reum, a violent crimes detective and Ji Oh’s personal haven. She showcased explosive “girl crush” charms with her tough action scenes and charismatic nature. The actress commented, “I was able to do a meaningful challenge through Gu Reum. She is someone who had to fight against many evil enemies with Ji Oh, so it wasn’t easy to do her action scenes, but I tried to be that much greedy and do my best. Thank you for all the love, and I will never forget this drama.”

Lee Da Hee gave a hint about what will happen in the final two episodes. She shared, “Gu Reum will do whatever it takes to protect her baby in her own way. Please watch to see the ending of the ‘Ji Gu’ couple and if Gu Reum and Ji Oh, who chose different paths, can be together until the end.”