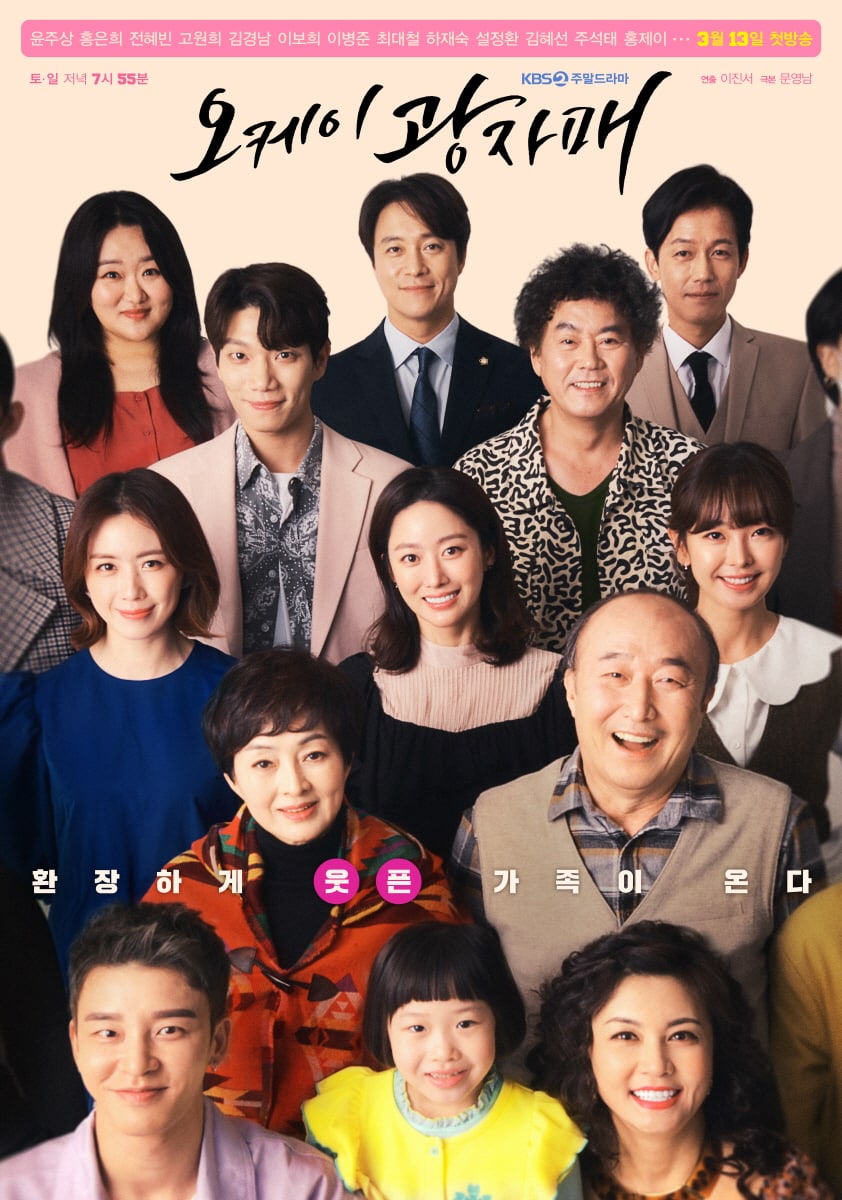 The production staff stated, “The chemistry between the actors in ‘Revolutionary Sisters’ was different from the start. The cast and crew are enjoying filming in a warm atmosphere that is like a real family. Please look forward to the life-affirming stories of these 13 unique characters presented in the main poster of ‘Revolutionary Sisters.'”

“Revolutionary Sisters” will premiere on March 13 at 7:55 p.m. KST. Check out a teaser here!