“Oh My Ladylord” stars Nana and Lee Min Ki teamed up for a pictorial with Dazed Korea!

The pair take the leading roles in the upcoming MBC drama, with Lee Min Ki playing the thriller drama writer Han Bi Soo, who chooses not to date, and Nana playing rom-com actress Oh Joo In, who is unable to date.

In their interview with the magazine, Lee Min Ki shared, “Since a real drama writer is writing the lines and giving them to me to perform in my role as a writer in the show, there are often times when the lines are really interesting.” He explained that it makes him wonder things such as, “Do writers really have these thoughts?”

Nana commented, “Oh Joo In lives the life of a glamorous top actress, but in her daily life she’s someone who’s low-key, easy-going, and very warm.” 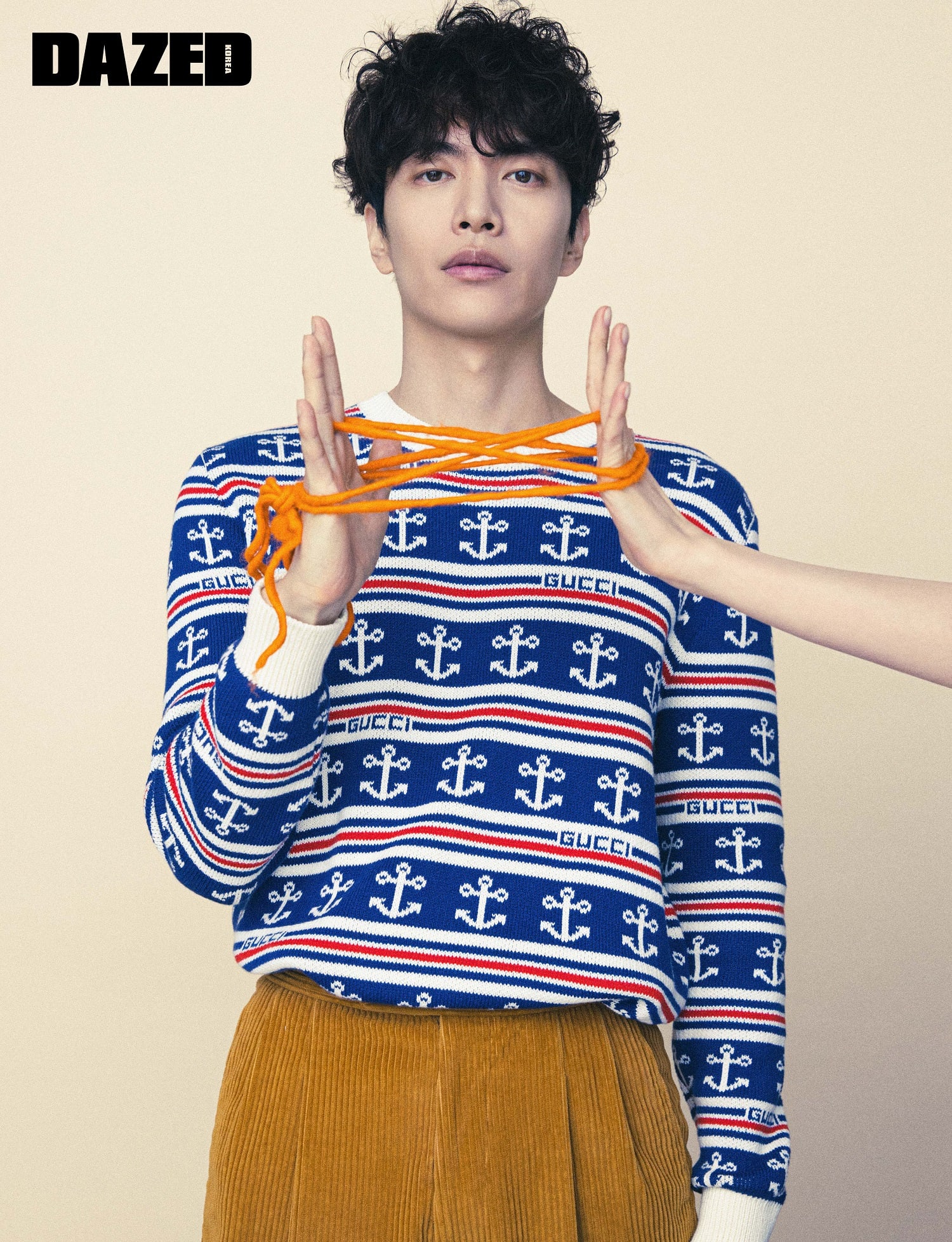 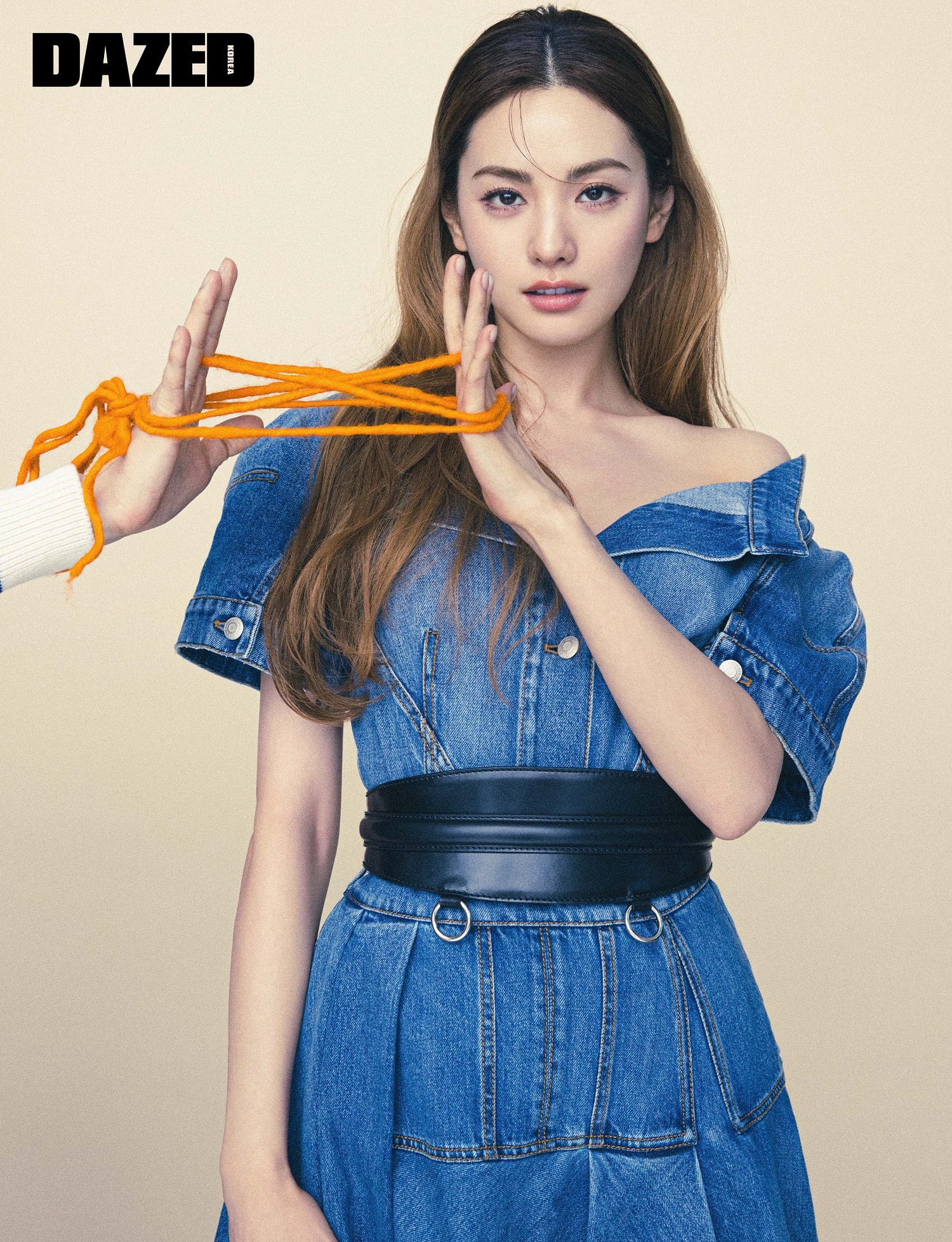 Nana also said, “I find new charms to acting the more I do it.” She continued, “How could I get sick of it when acting lets me experience so many different settings and incidents that I wouldn’t be able to in real life?”

When asked if there’s a certain role that he’d like to play in the future, Lee Min Ki said, “A role where my own self doesn’t show.” He explained, “I want to fully immerse myself into the role with no sign of me at all.” 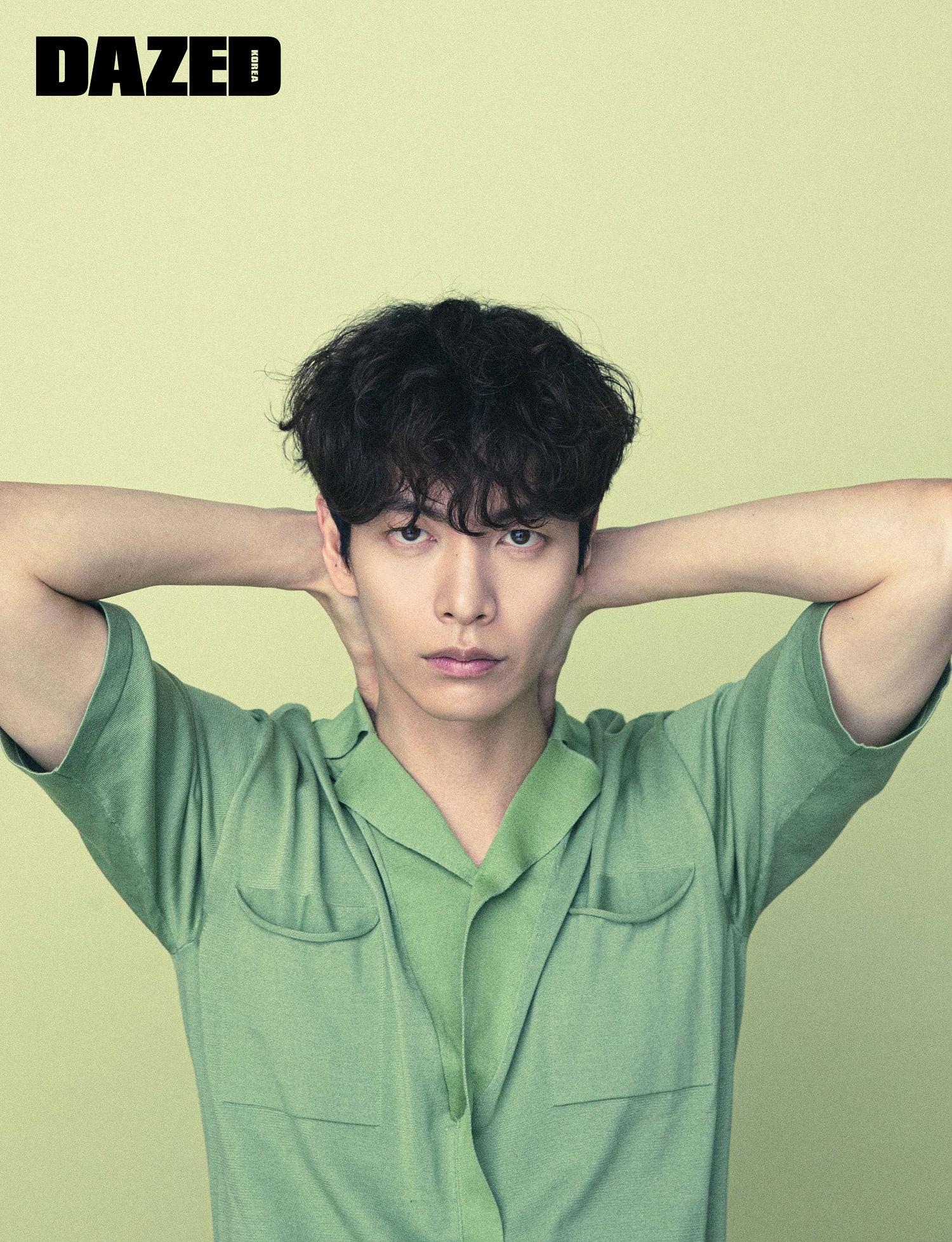 Nana debuted in 2009 as a member of the girl group After School and she’s gone on to build a successful acting career. The interviewer commented that it’s common for singers to drop their stage name and use their real name when they’re acting. Nana (whose real name is Im Jin Ah) replied, “I’ve received a lot of love under the name of Nana, and a lot of good things have happened to me while I’ve used that name. I’m where I am now thanks to that. I said in an interview several years ago, ‘I like ‘Nana’ more than my real name.’ I still feel that way.” 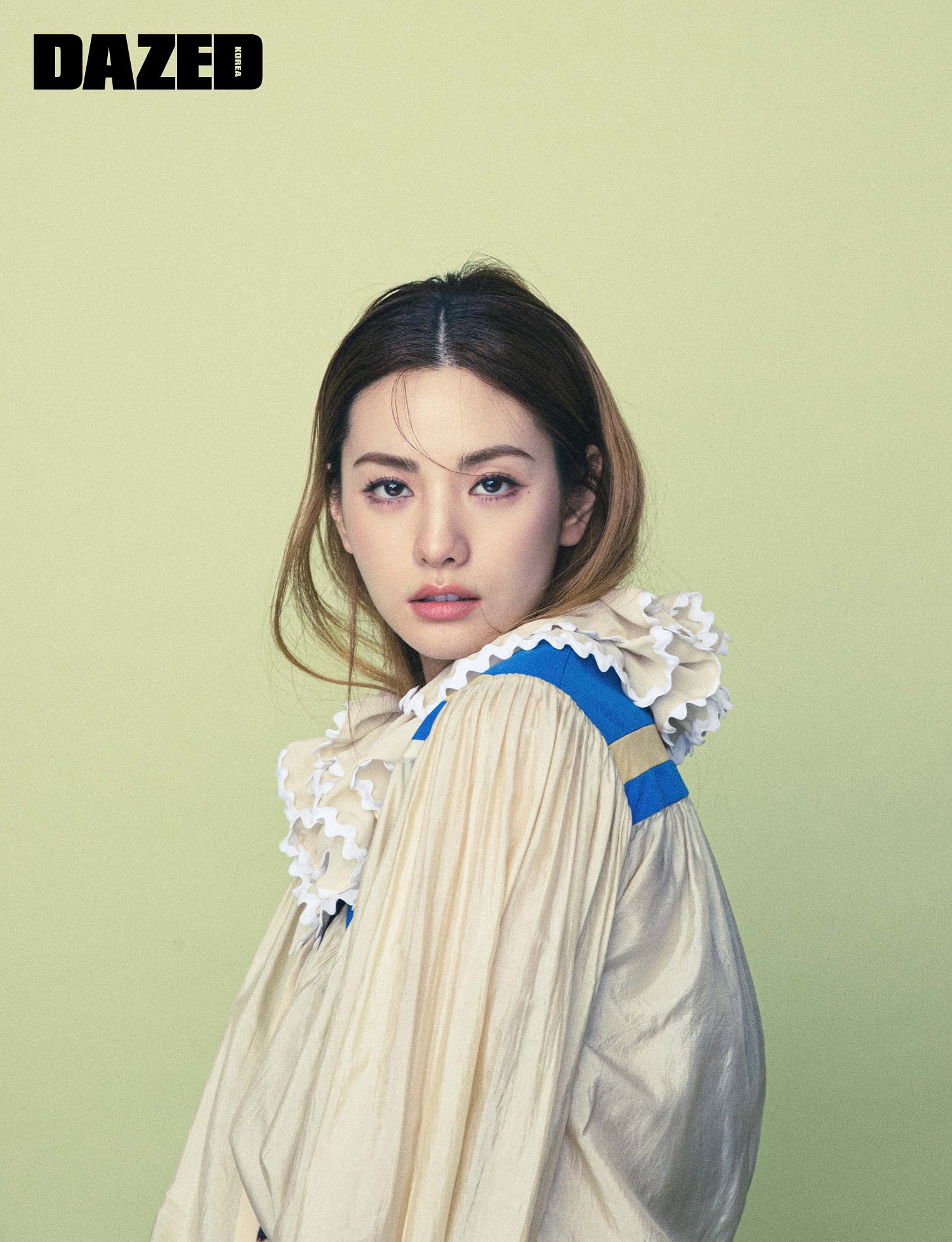 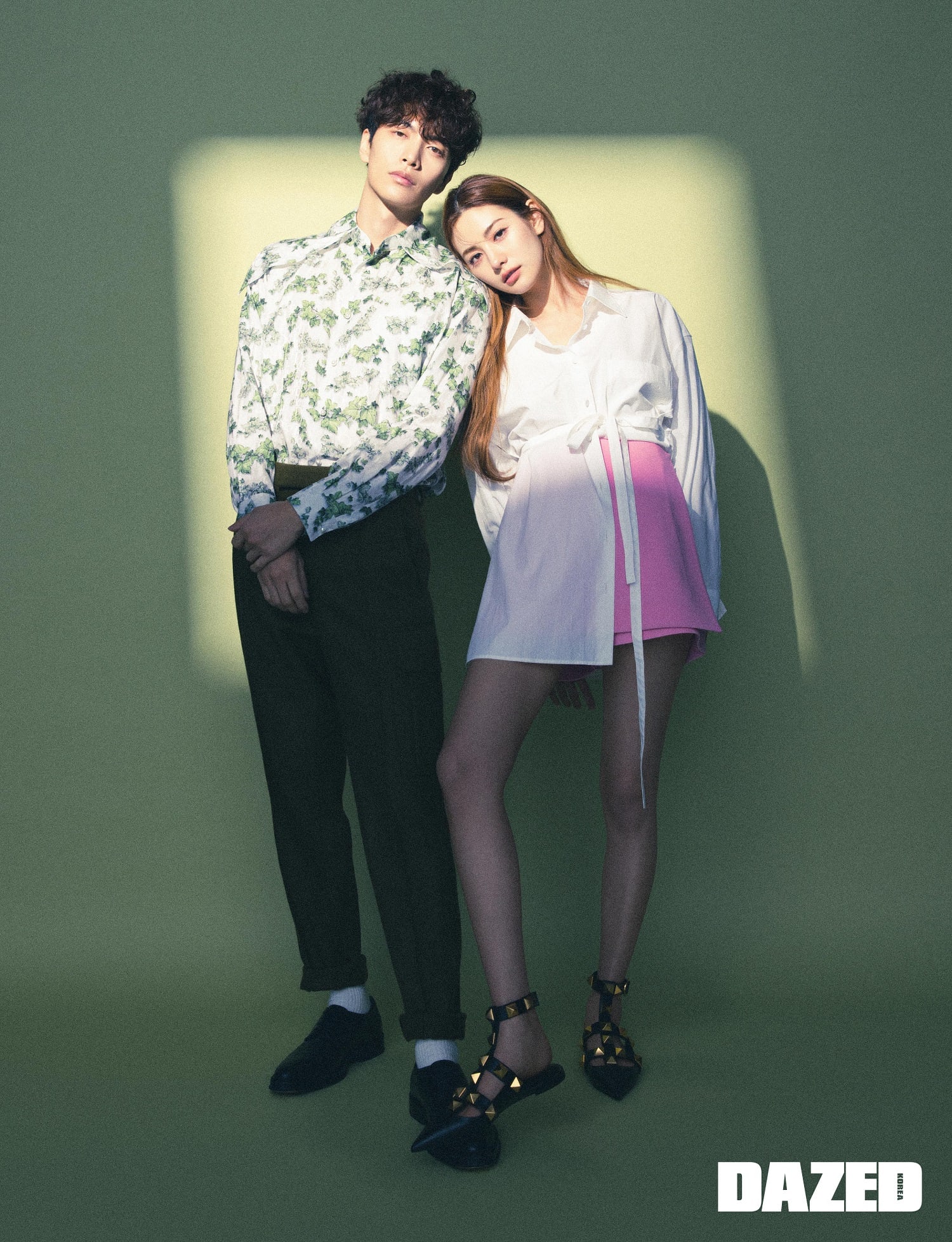 The pair’s full pictorial and interview can be found in Dazed’s spring edition.

Watch Lee Min Ki in “Beauty Inside” below:

And watch Nana in “Into the Ring” here!

Dazed
Lee Min Ki
Nana
Oh My Ladylord
How does this article make you feel?