Brave Girls member Minyoung responded after fans brought up a promise she made in the past!

When Brave Girls’ song “Rollin'” was released back in March 2017, Minyoung had said that she’d even go as far as shaving her head if it reached No. 1 on a music chart. During a recent press conference for the show “TMI News,” host Park Seul Gi asked Minyoung about her pledge, now that “Rollin'” has topped music charts.

Minyoung replied, “I’ve been receiving hundreds of direct messages since we entered the chart. I’m getting so many messages about my head-shaving promise.”

She made everyone laugh when she continued, “However, it was four years ago. Could you spare me just this once? I’ll be a good person as I lead my life.” 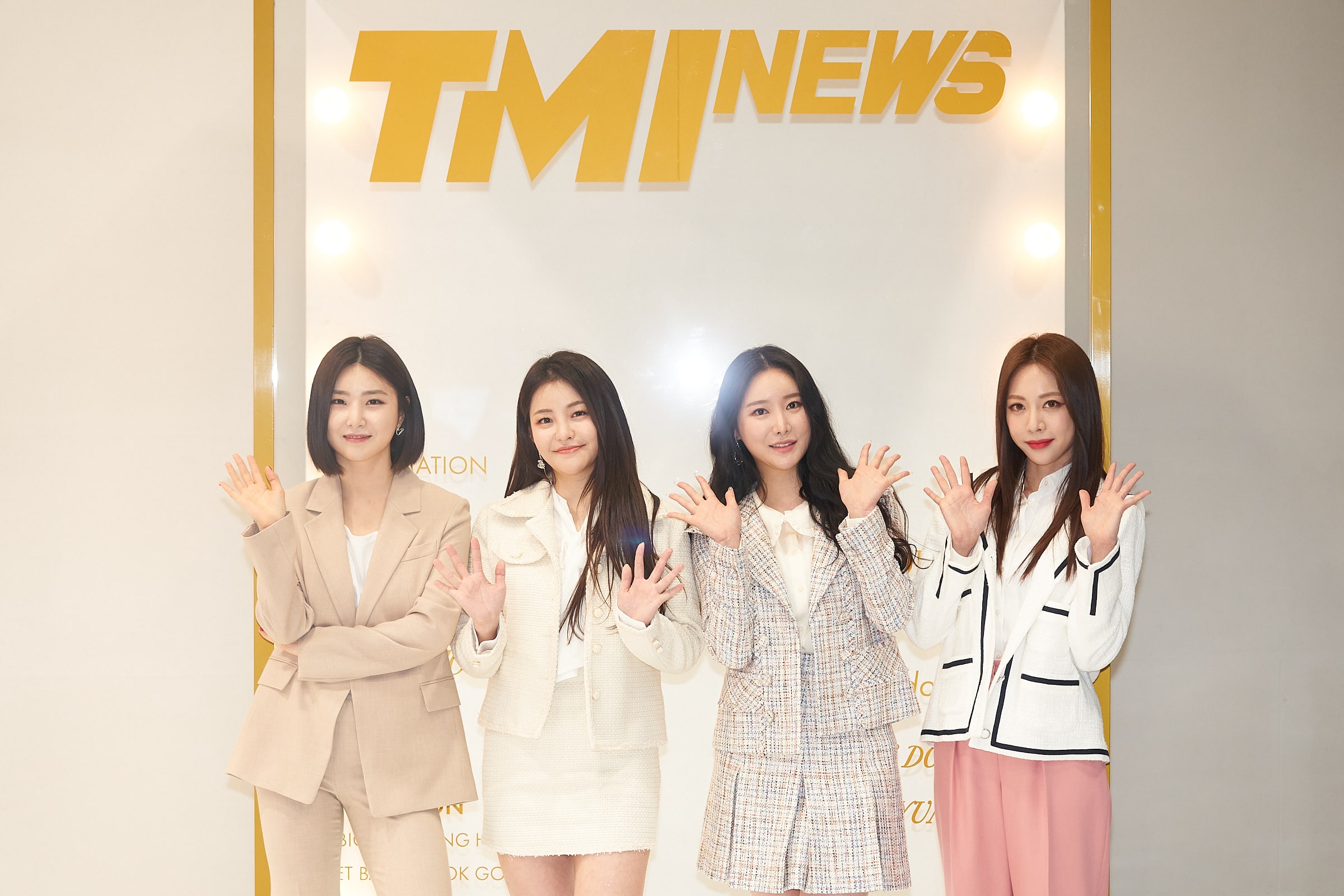 Minyoung also shared a first place promise for the group. She said, “Reaching No. 1 on a chart feels like a dream too, but we’re also promoting ‘Rollin” on music shows starting this week. It’s so thrilling.”

“We haven’t had the chance to meet our fans after COVID-19, and we also didn’t get to see them during our hiatus for three years and five months,” she continued. “We have fans who are in the military too. If we win first place, then I want to hold an online concert.”

“Rollin'” has become a belated hit after a YouTuber shared an edited video of Brave Girls’ performances of the song along with YouTube comments. The track is also popular among soldiers serving in the military. After previously hitting No. 1 on charts including Bugs and Genie, “Rollin'” even reached No. 1 on Melon’s 24Hits chart on March 11.

The group is now promoting the song on music shows, beginning with their performance on this week’s “M Countdown.” They’ll take to the stage on “Music Bank,” “Music Core,” and “Inkigayo,” and they are also scheduled to appear on shows including “Running Man” and “You Quiz on the Block.”

Minyoung
Brave Girls
XPN
How does this article make you feel?