PURPLE KISS Shares Their Thoughts On Their Debut, Being Called “MAMAMOO’s Younger Sisters,” And More

Park Jieun said, “I think that we were able to debut because of all the people who were cheering us on and I’m grateful. This is the moment that I’ve been dreaming of, but now that I’m standing on stage, my mind has gone blank and it feels more like a dream than a dream.”

Na Goeun added, “It’s a relief to be able to show the performance that we’ve been preparing for a long time. Since it’s a debut that we waited a long time for, I can’t help feeling deeply moved.” 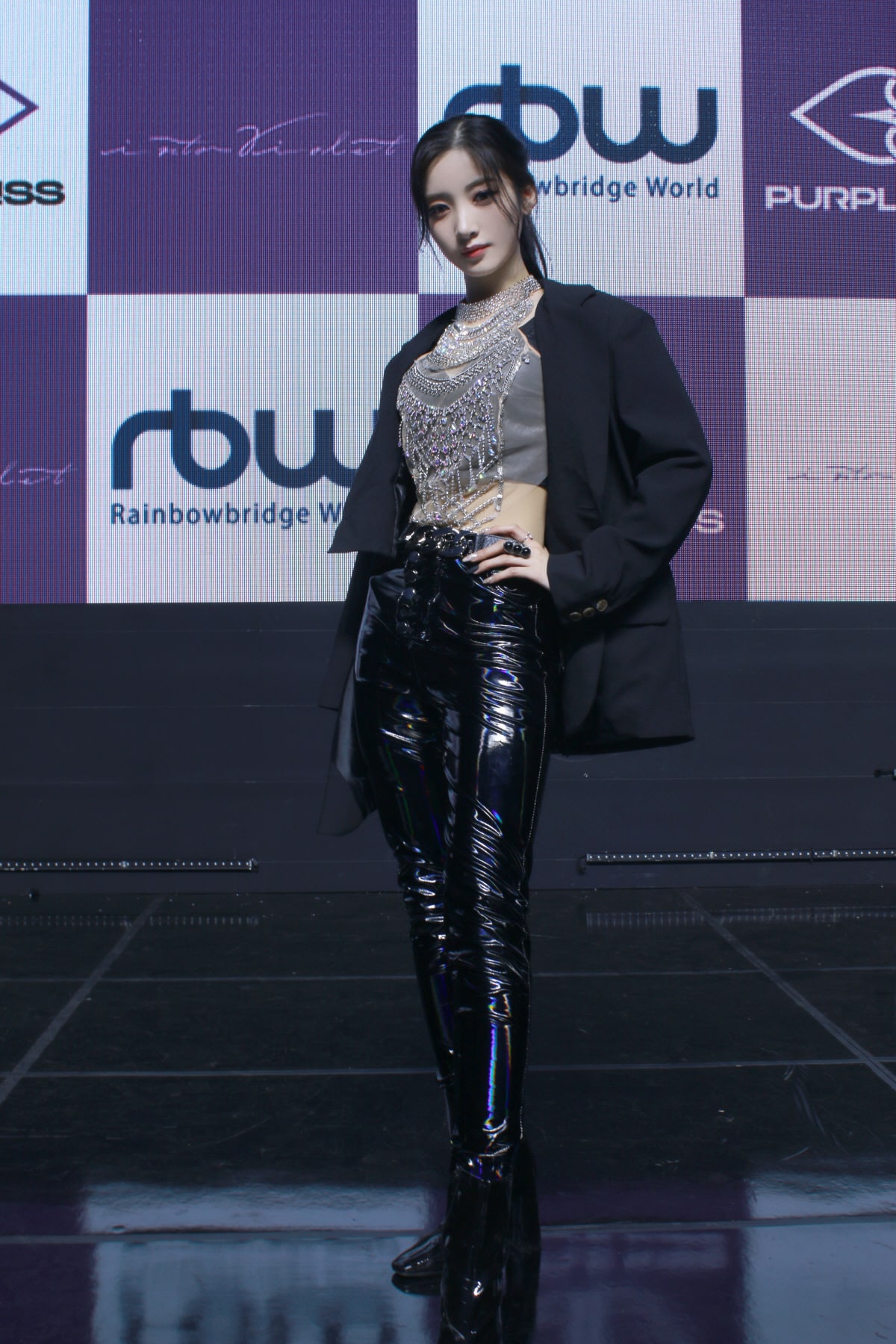 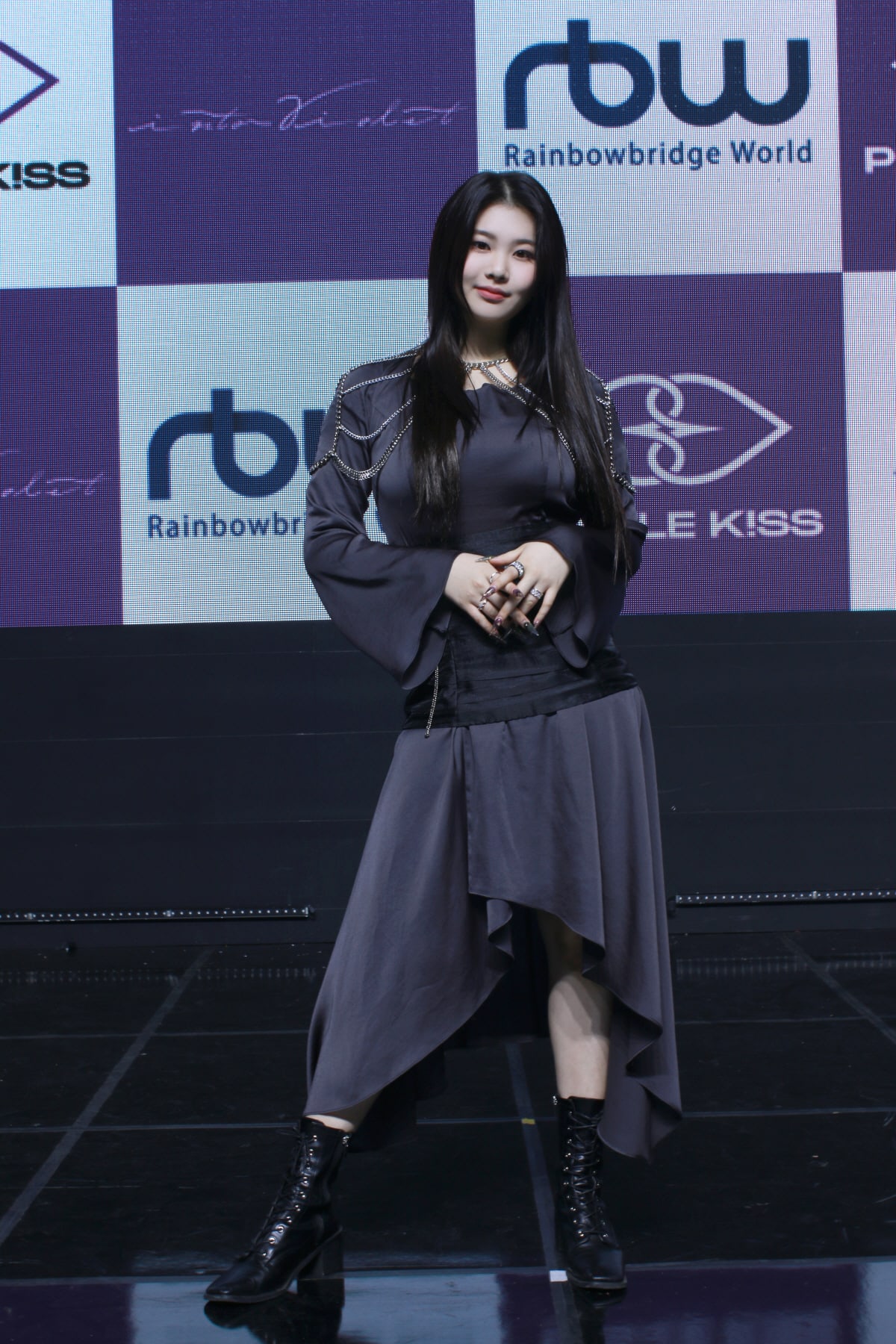 PURPLE KISS has been called “MAMAMOO’s younger sisters” for being the first girl group to debut after MAMAMOO under RBW. Dosie said, “It would be a lie to say that we didn’t feel the pressure, but that motivated us to work harder to prepare. It feels like a lot of people have high expectations of us because of our seniors, so we’re working hard to live up to them.”

The meaning of “PURPLE KISS” is that the members bring their own colors to make a harmonious whole, just as “purple” is a harmonious blend of multiple colors. Chaein said, “I think that ‘balance’ is what sets us apart. We have a good balance when it comes to vocals and dancing, so we can maximize those elements in our performance. I want us to be a group that can pull off anything.” 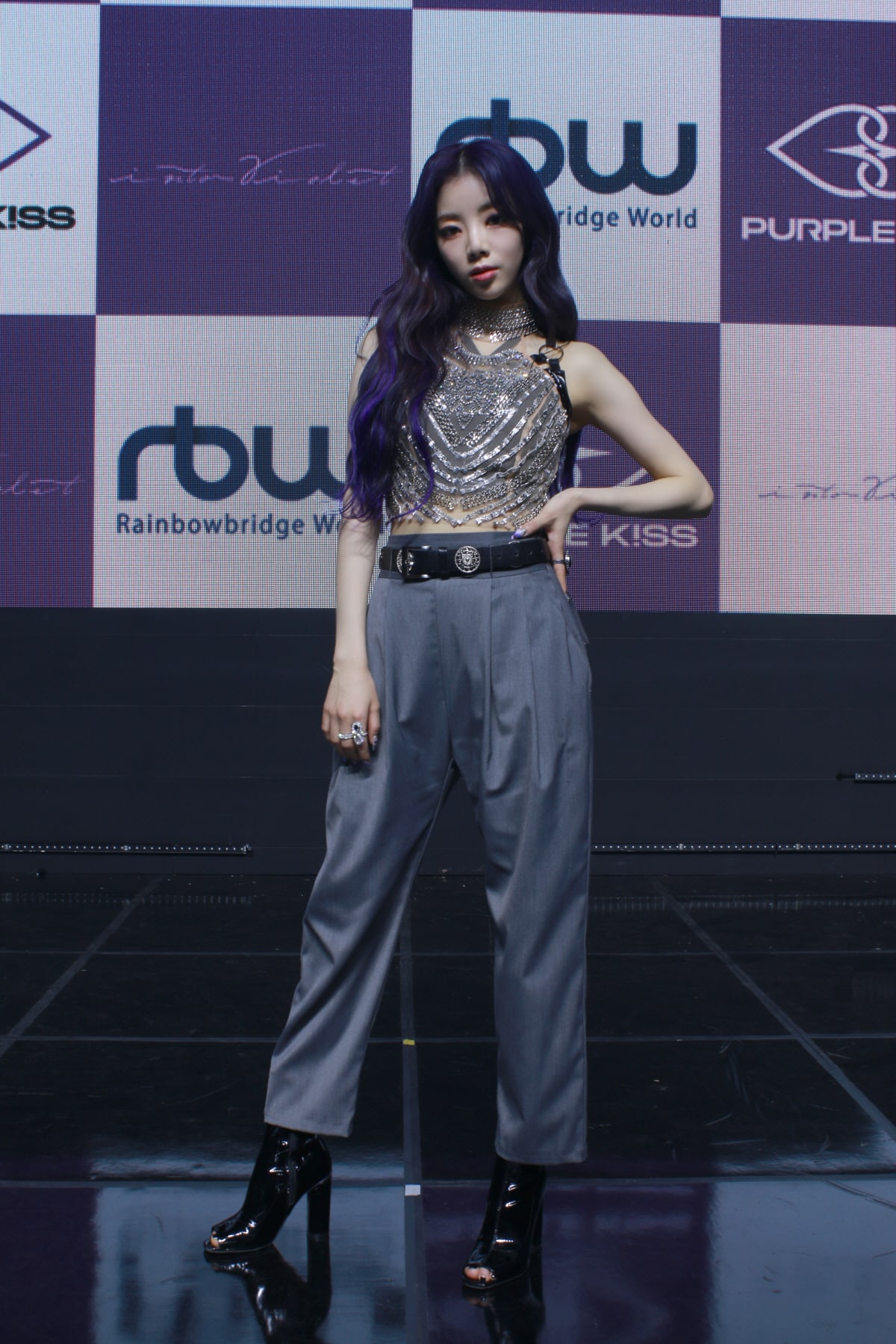 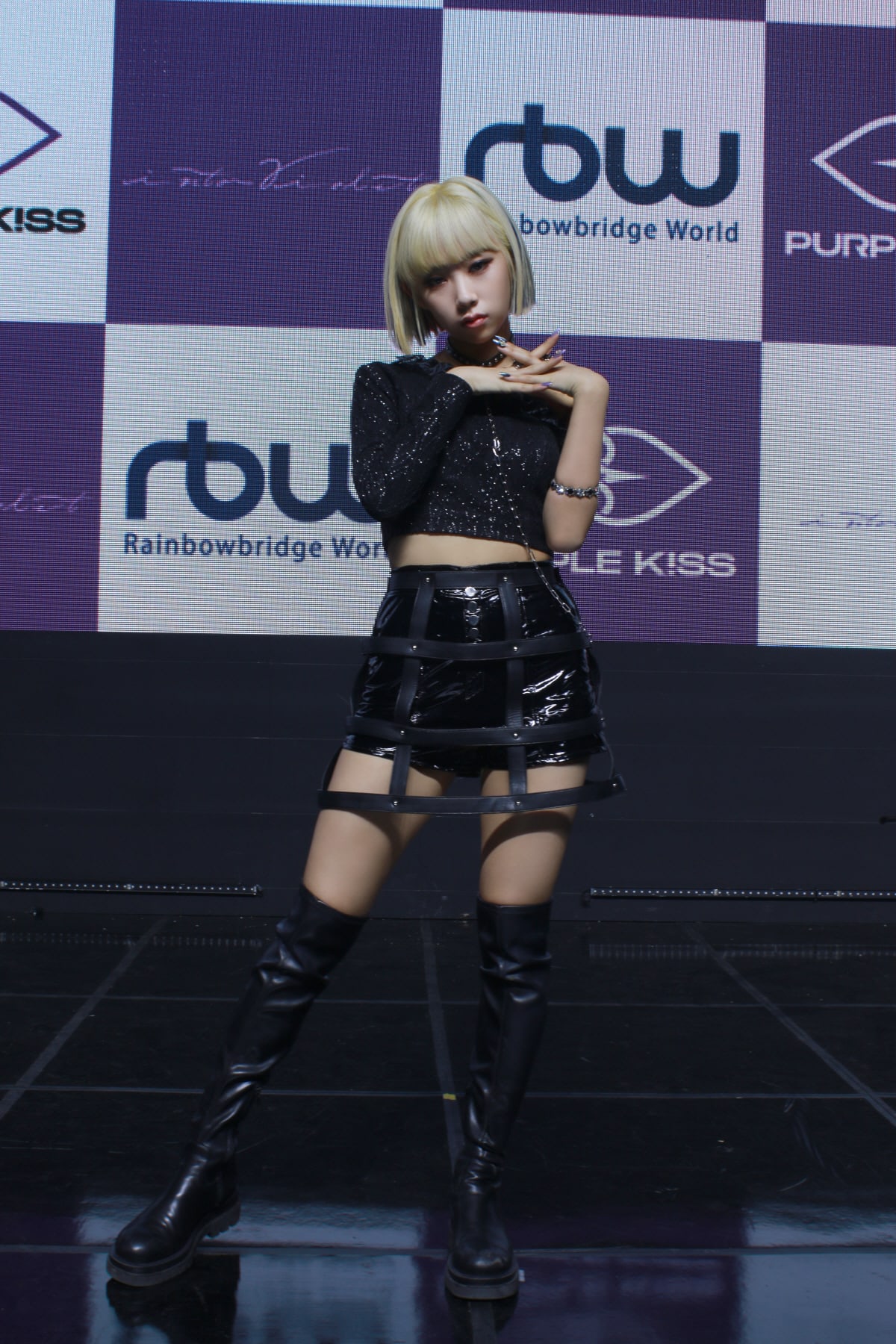 Their debut track, “Ponzona,” means “poison” in Spanish. Ireh said, “I think that the chorus is the key point of the song. It leaves a strong impression that people will remember even after hearing it just once.” Dosie added, “There is a hand gesture that we do that looks like a ‘kiss’ at the part Ireh mentioned. I hope that people will look out for that.”

Na Goeun, Yuki, and Swan participated in writing and producing “Ponzona.” Swan said, “The song was originally made for a trainee evaluation. I wanted to show PURPLE KISS’s unique colors through the song. I’m glad that the song went over well and it was even selected as our debut track. I’m going to keep studying so that I can keep making good music.”

Na Goeun said, “It’s amazing just to release music under the name PURPLE KISS, but it’s even more amazing to have my name on the songwriting credits.” Yuki, who is Japanese, added, “There are still limits to how I can express myself in Korean, so I’m going to study harder at languages in order to create even better rap lyrics.”

The girl group concluded by sharing that their goal for 2021 was to win a rookie award. 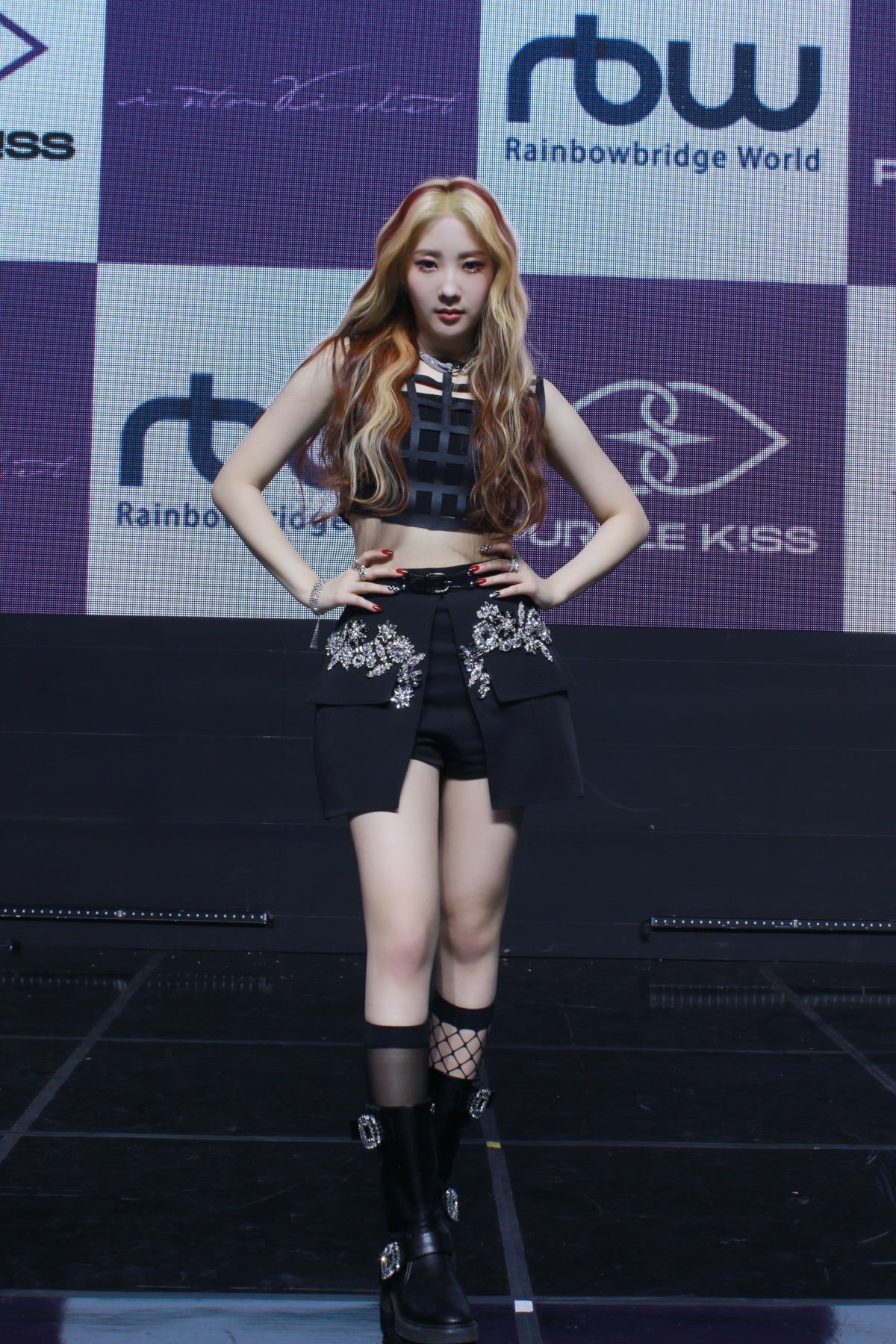 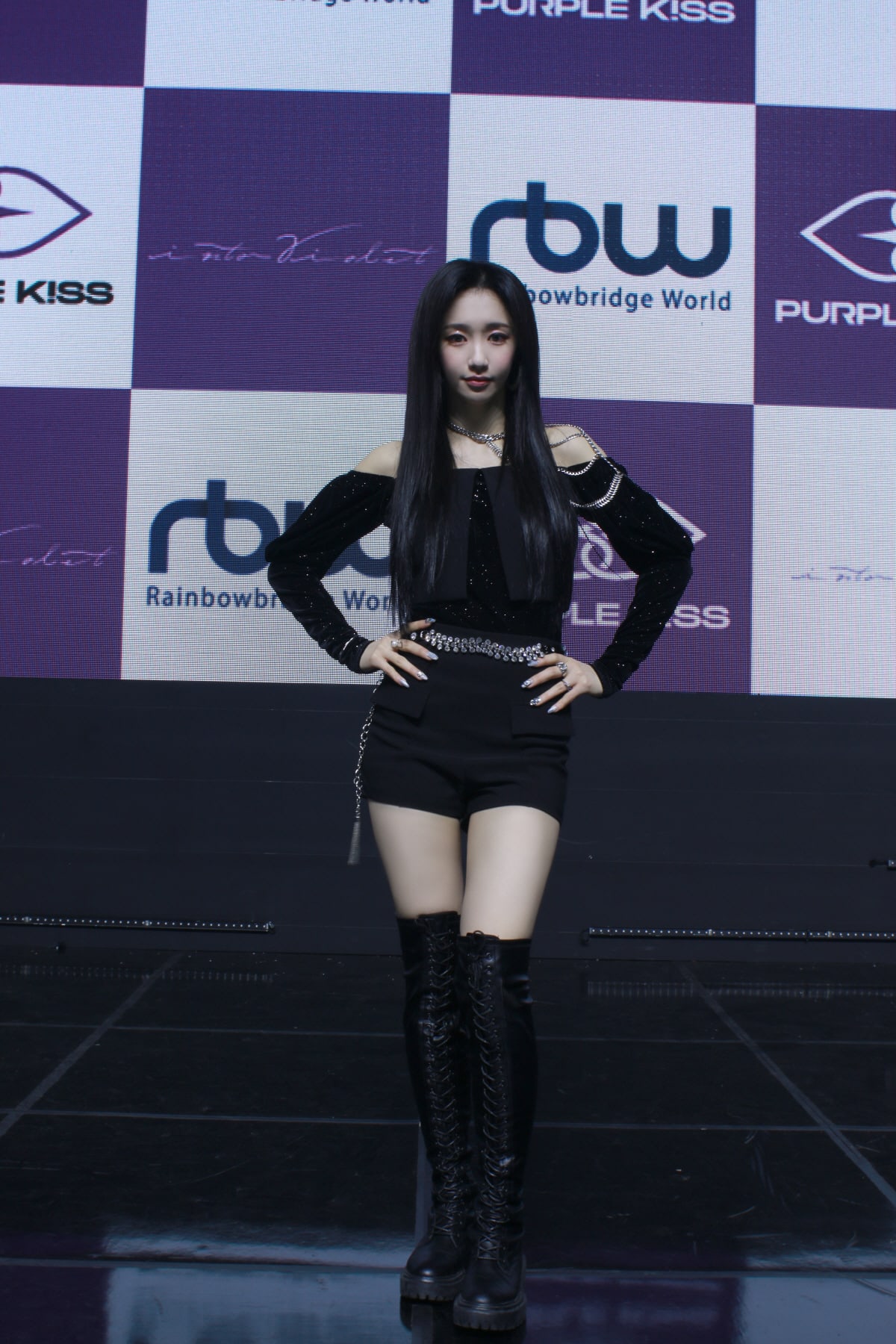 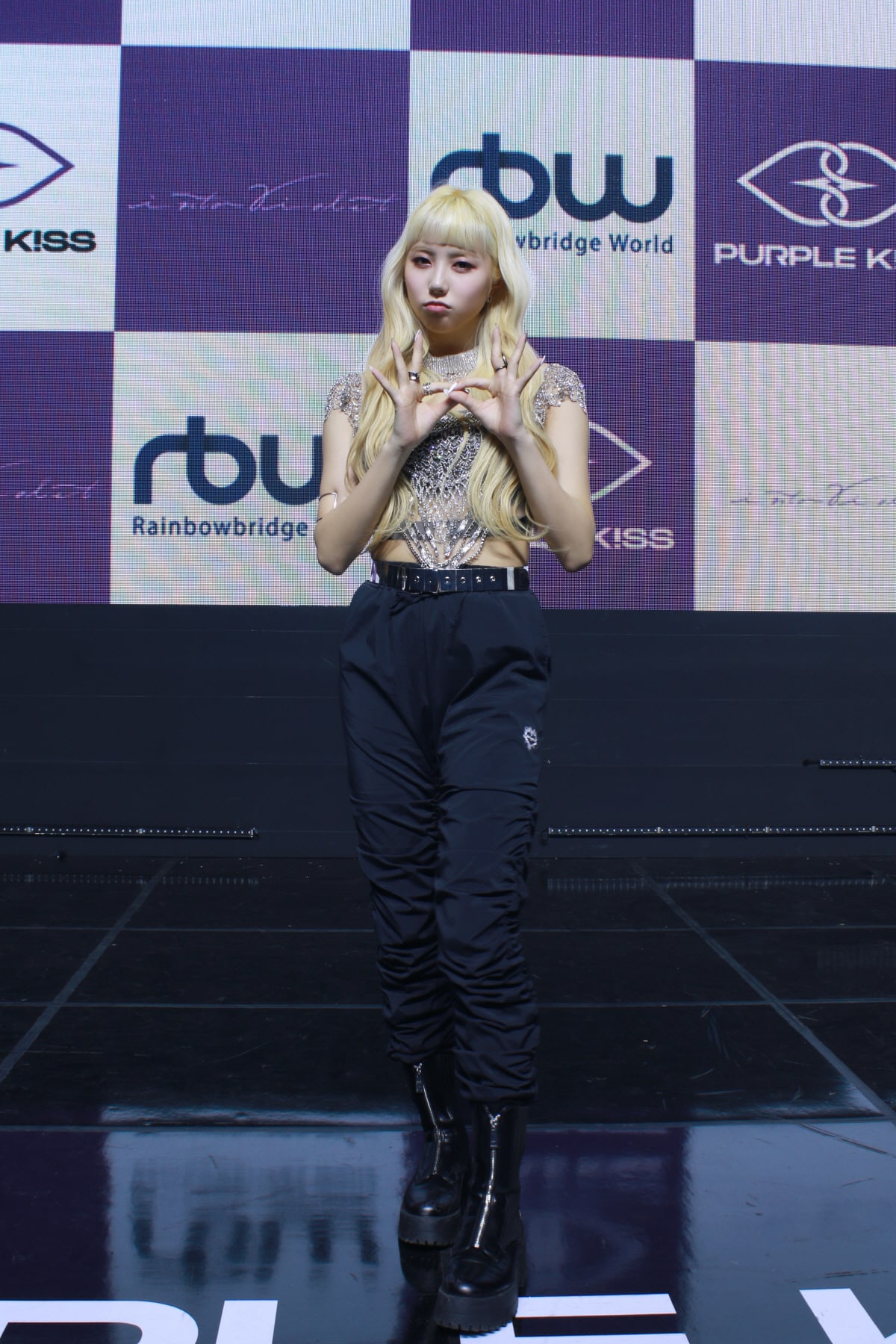 Check out the music video for “Ponzona” here!

MAMAMOO
PURPLE KISS
How does this article make you feel?