Super Junior Talks About New Album “The Renaissance,” Their Teamwork And Longevity, And More

On March 16, Super Junior held an online press conference to celebrate the release of their 10th studio album “The Renaissance” and title track “House Party“!

Eunhyuk shared, “I always have pride in releasing studio albums. These days, people typically release mini albums or singles but we always try to release albums full of at least 10 or 11 songs. Since we also worked very hard on this album, I hope many people like it.”

Shindong said, “The fans have waited a long time.” He added, “While we prepared, I wanted to quickly show them what we were working on, and it was really fun.” 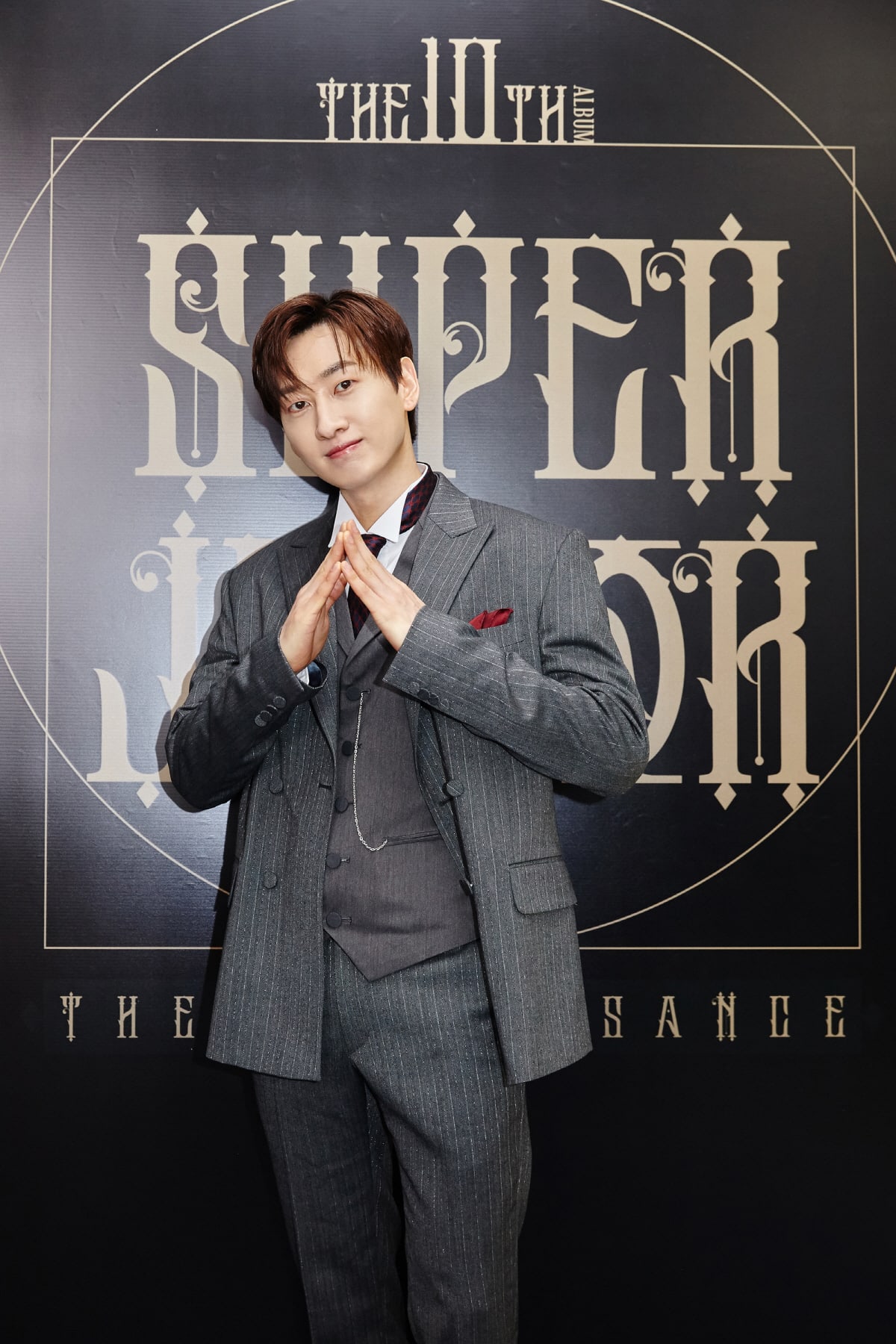 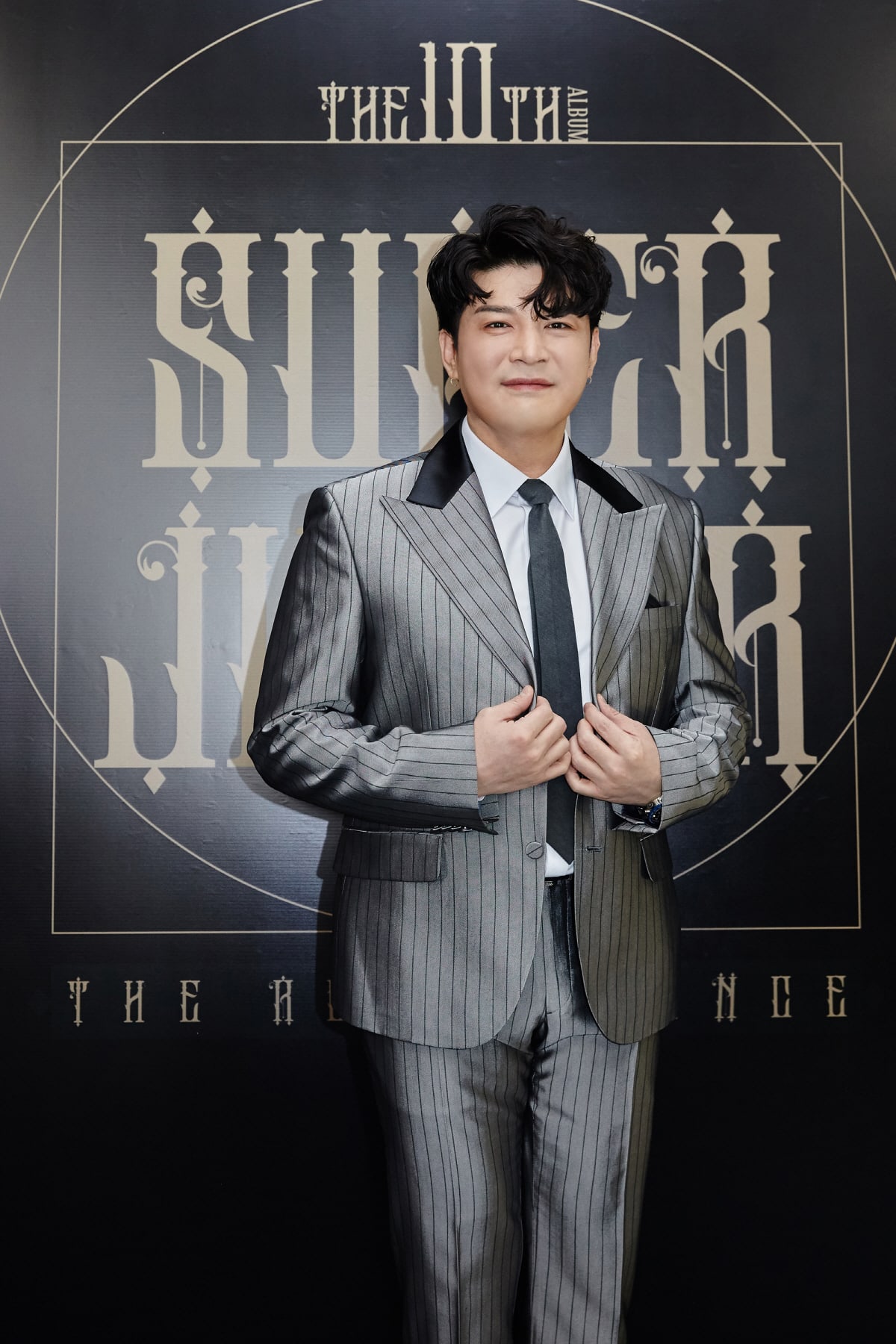 Leeteuk added, “The dictionary definition of ‘Renaissance’ is the revival or reincarnation of art and literature. It’s resurrecting the classics and showing a new kind of movement. With this album, we’re going to greet you with a revival of Super Junior. We decided on the album title of ‘The Renaissance’ with the purpose of showing you Super Junior’s music.” 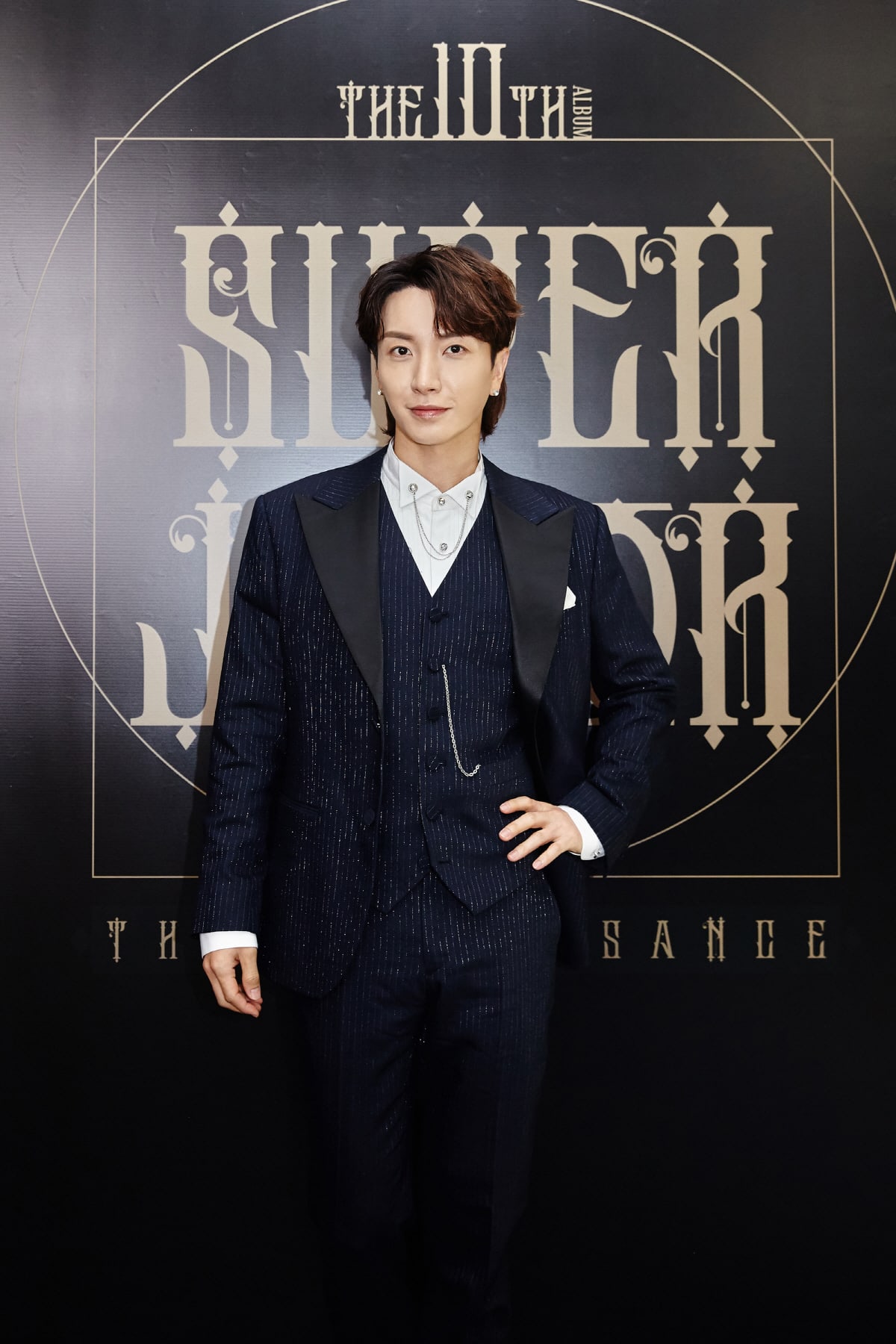 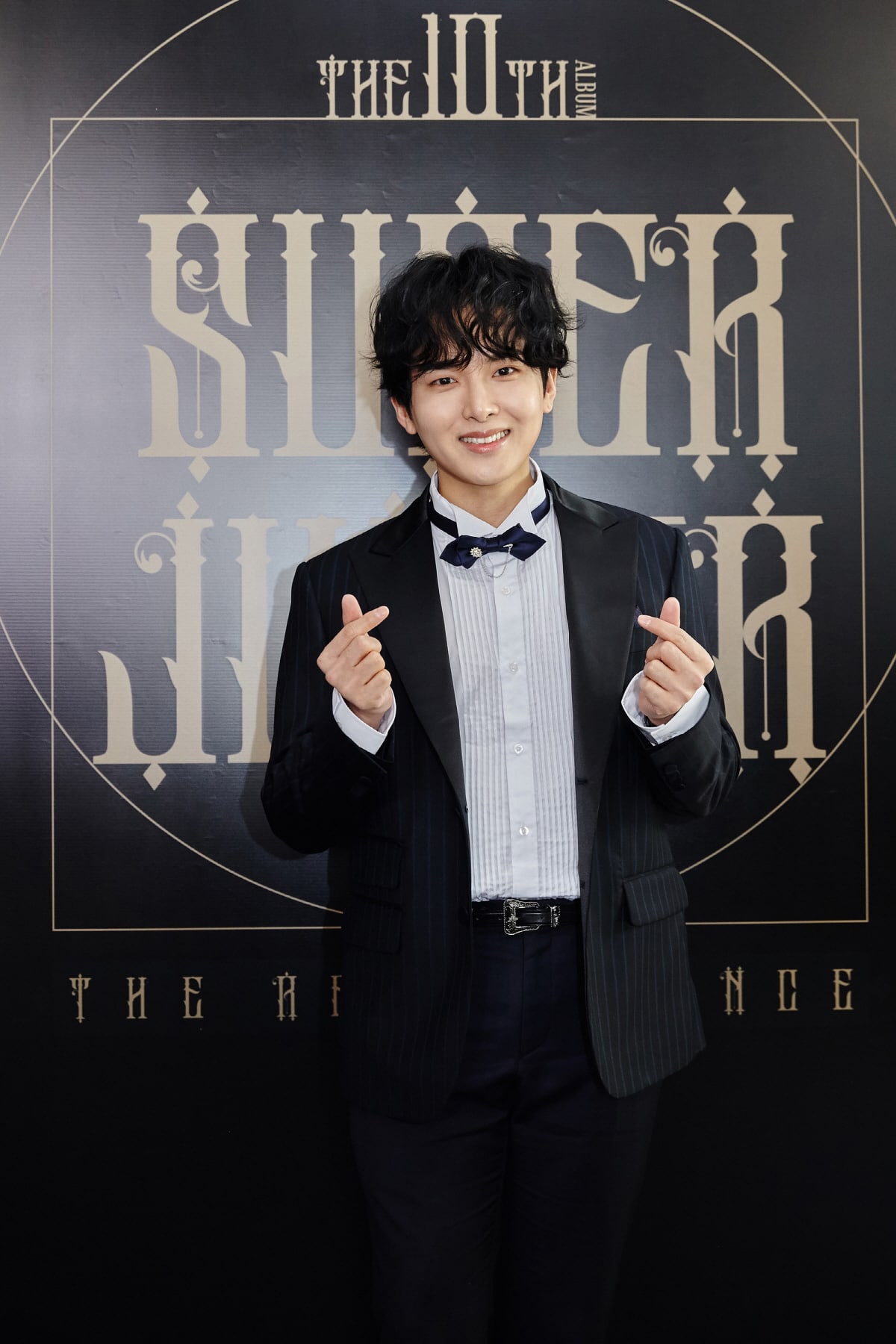 Yesung added, “Since we’re always practicing and preparing together, promoting as a group feels natural but every moment we get to spend with fans is so precious.”

Leeteuk chimed in, “When we promote as a team, we have the saying, ‘Even if someone is less crazy, no one is not crazy’ because we’re such a crazy group. With this group, we can raise spirits and give each other energy. Even if it’s chaotic, it makes you feel like you’re alive and doing something. We’ll also promote crazily for these promotions too.”

Kim Heechul gave a logical response, sharing, “Wouldn’t it be our consistent contract renewals? Realistically, if our agencies were different, our schedules might not match up. Since we keep renewing, isn’t that why SM is releasing our albums?” 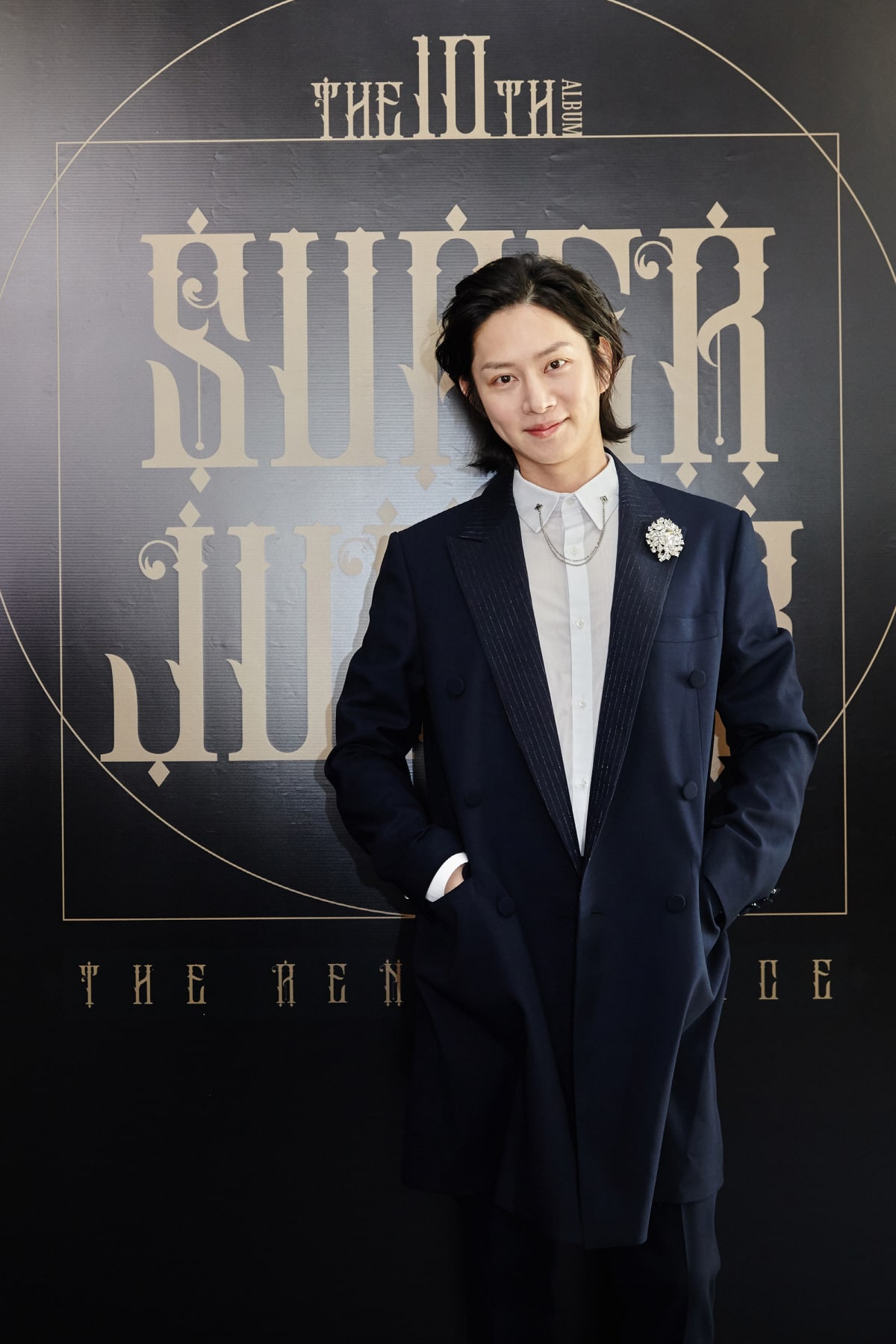 Their title track “House Party” is a disco pop song with a bright rhythm and catchy guitar riff. The lyrics provide encouragement for staying home and gaining strength through the pandemic.

Leeteuk said, “When we promoted in the past, we thought we had to do whatever genre was popular. Looking back, we learned that it wasn’t the popular genre that was important but rather that the members were together, releasing an album, and promoting on stage. Aside from all popular genres, the focus of ‘House Party’ is conveying an energy unique to Super Junior where we can have fun on stage.”

Eunhyuk commented, “For songs popular with the public, there needs to be music with messages that reflect the times. I think that’s what we were able to do this time. You can look at it as an easy and fun resolution in Super Junior’s own color.”

Choi Siwon also added, “With our title track as the starting point, I hope we’ll soon be able to spend happy times together face-to-face like we did in the past.” 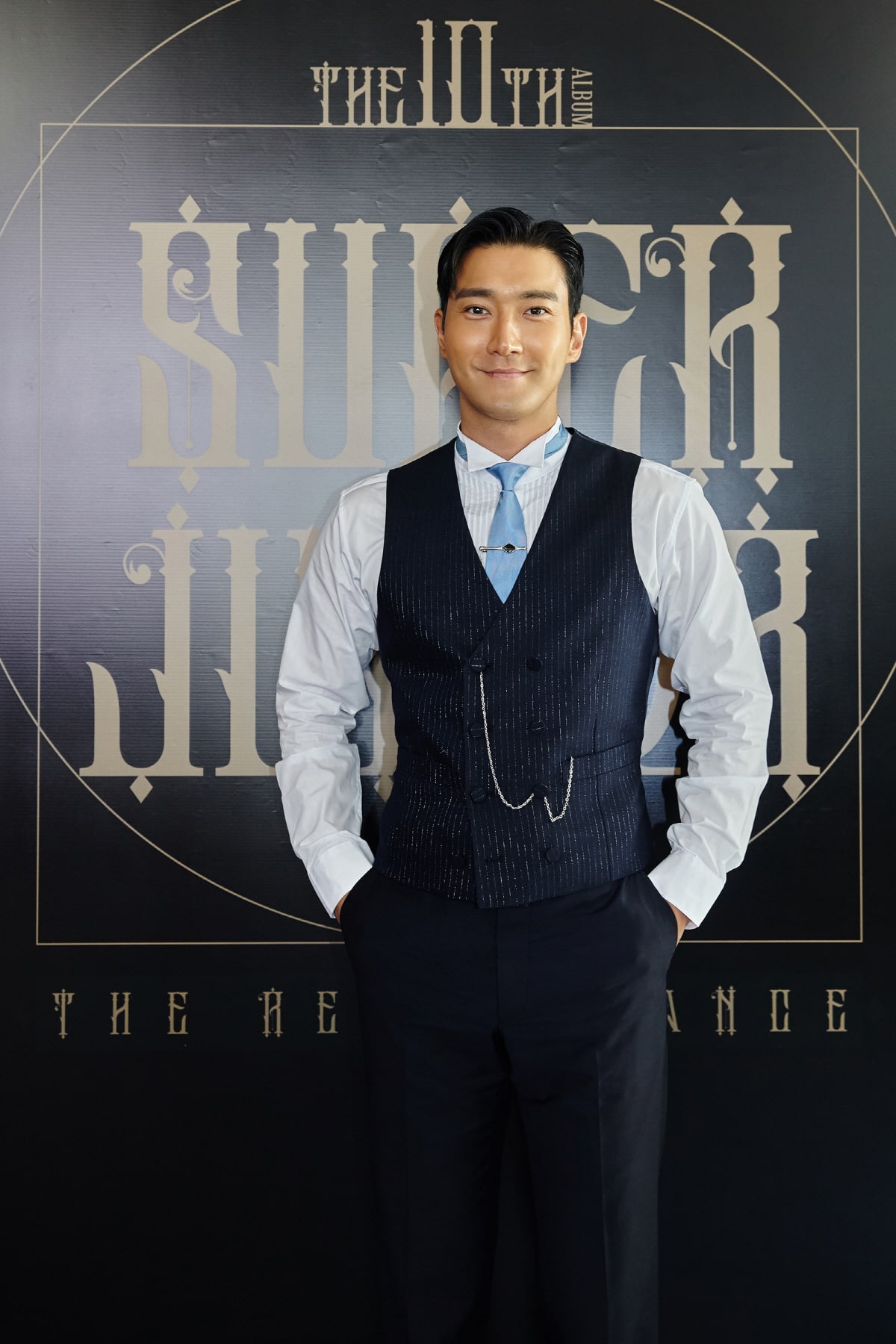 While staying together for 17 years is an achievement in itself, Super Junior discussed the feat of releasing their 10th studio album.

Leeteuk commented, “I think there are a lot of secrets to our longevity. Our contracts are obviously one but since our members all promote diligently on their own, we’ve been able to receive love for a long time. I also believe social media has played a big role.”

Kyuhyun joked, “The plus side is being able to move to new members once you get bored.” Yesung added, “Wouldn’t it be because we’ve been continuously trying new things without resting?” 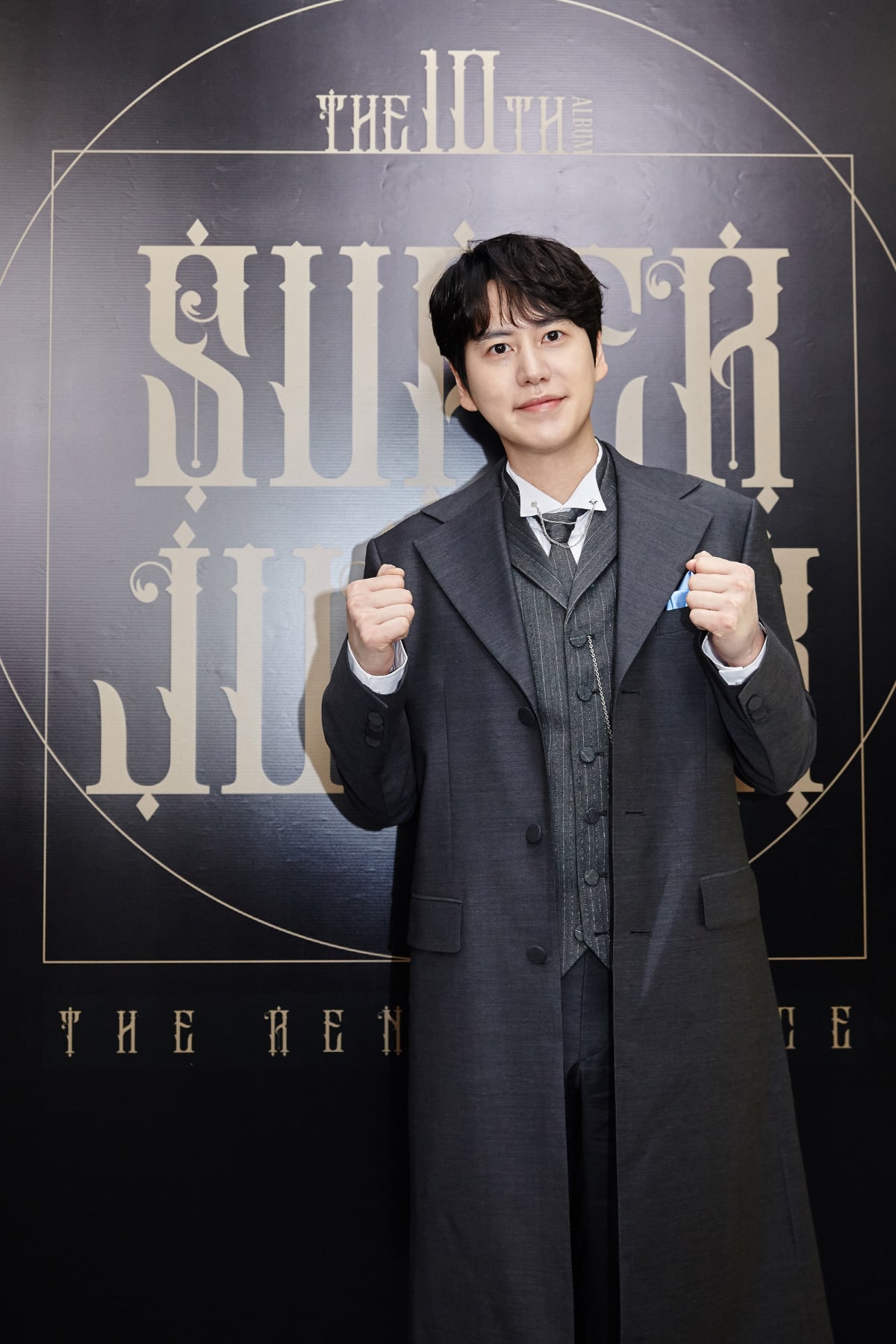 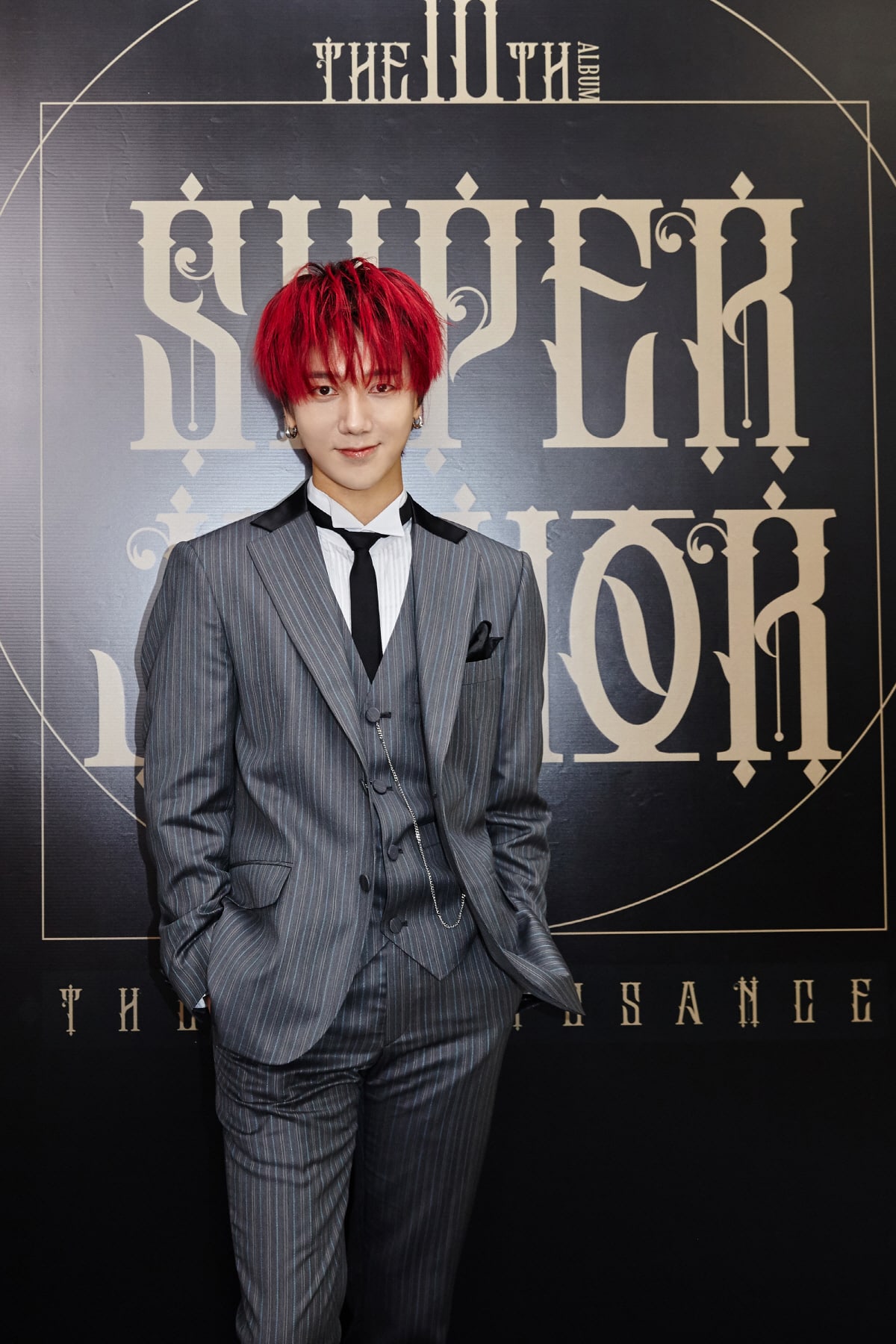 Lastly, the group made some closing comments with Donghae sharing, “Since our color is so defined, I believe that’s why many people like us.” Heechul continued, “Our members will promote together, and then we will promote separately.” He also encouraged everyone to show love for Kyuhyun’s upcoming musical “Phantom.” Heechul added, “I also hope COVID-19 quickly comes to an end.” 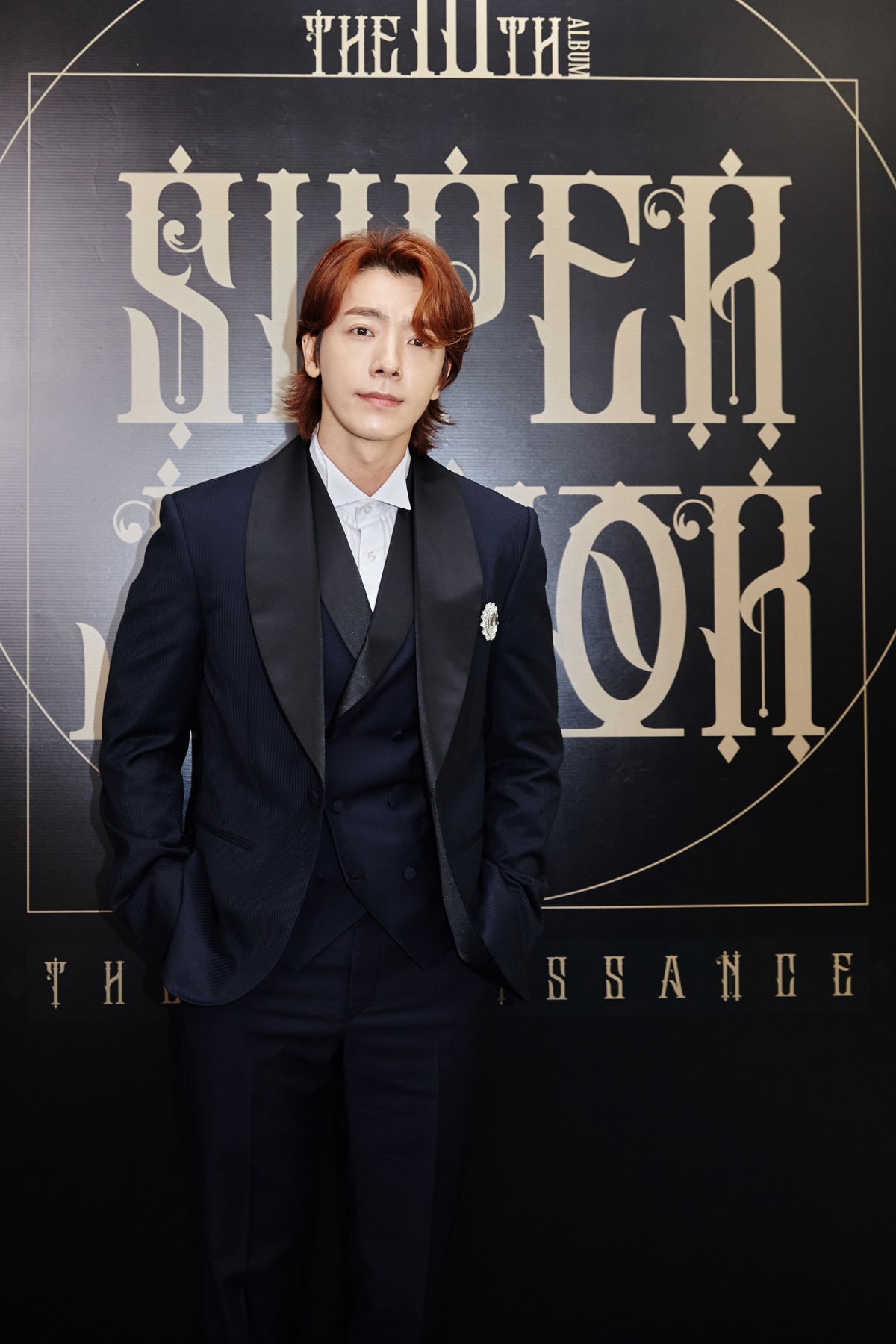 Regarding their future plans, Ryeowook mentioned his upcoming interactive live sitcom “ON AIR – The Secret Contract.” Eunhyuk commented, “Although we have Super Junior group promotions, we also plan to promote in various ways, such as solo and in units. D&E, my unit with Donghae, is preparing a studio album for our 10th anniversary this year. There also isn’t much time left before Yesung’s solo comeback.”