As Mnet’s “Kingdom” gears up for its highly-anticipated premiere, the show has shared new photos of its competing groups!

On March 17, Mnet officially announced that it would be holding a fun poster contest for the upcoming idol competition show, which will be the male version of the hit 2019 program “Queendom.” THE BOYZ, who won the preliminary season “Road to Kingdom“—in which seven male groups competed for a spot on “Kingdom”—will be competing on the show alongside Stray Kids, ATEEZ, BTOB, iKON, and SF9.

For the contest, Mnet invited fans to create posters for the six groups that will be competing on the show by decorating official profile photos of the artists and using the “Kingdom” logo.

Amusingly, each of the six groups posed for their profile photos in their own unique way, leading to some lighthearted and adorable shots. Check them all out below! 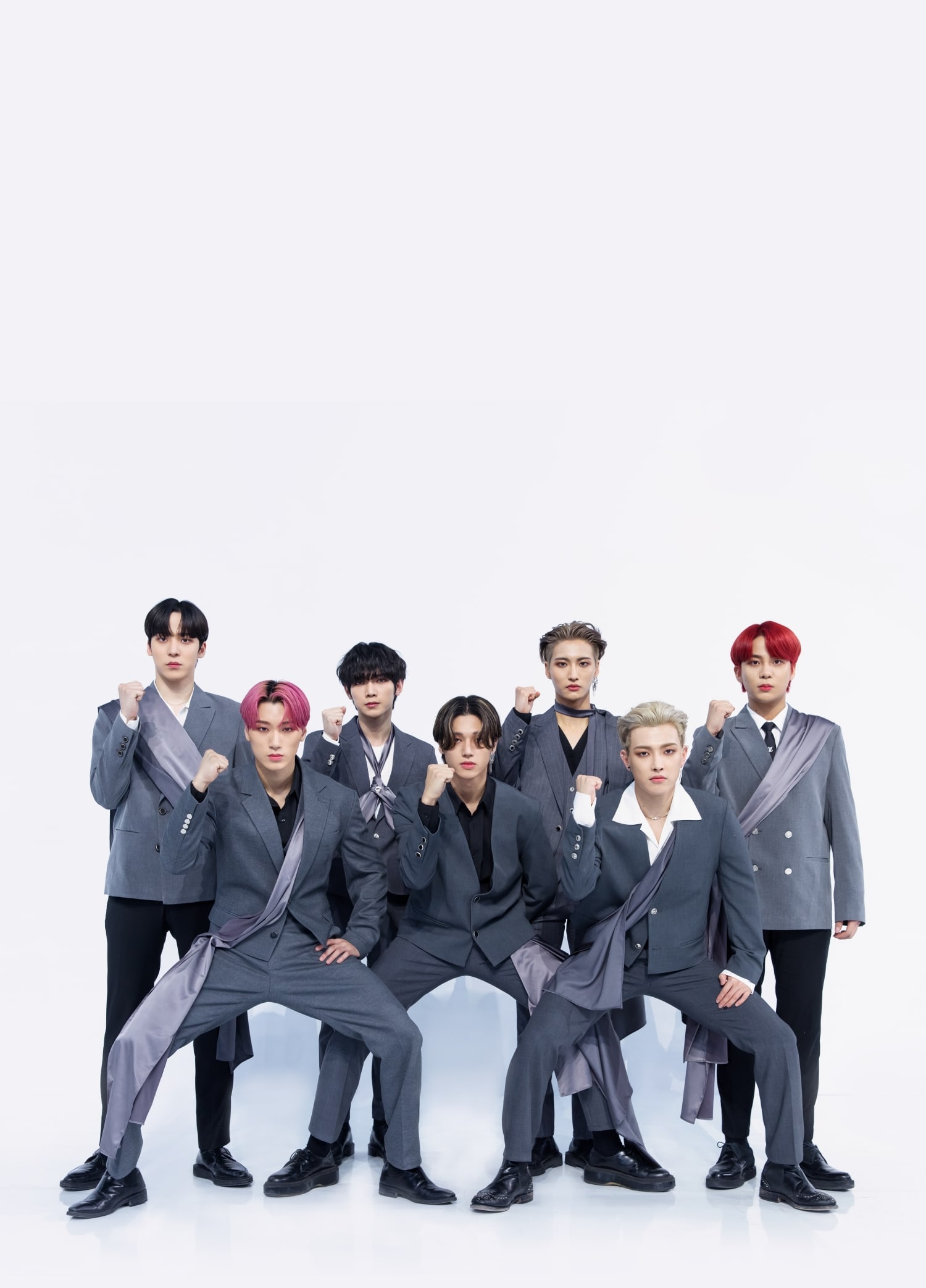 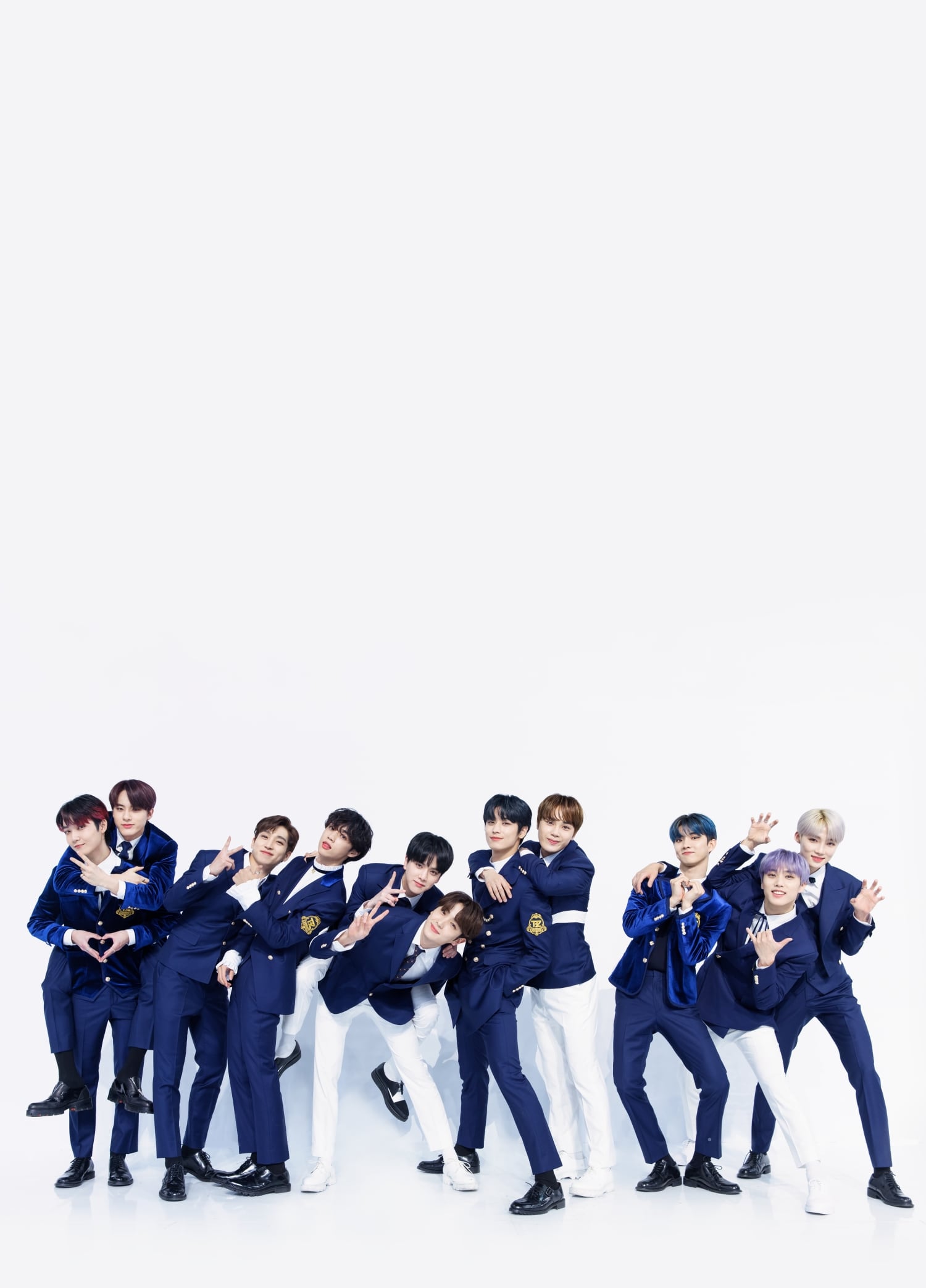 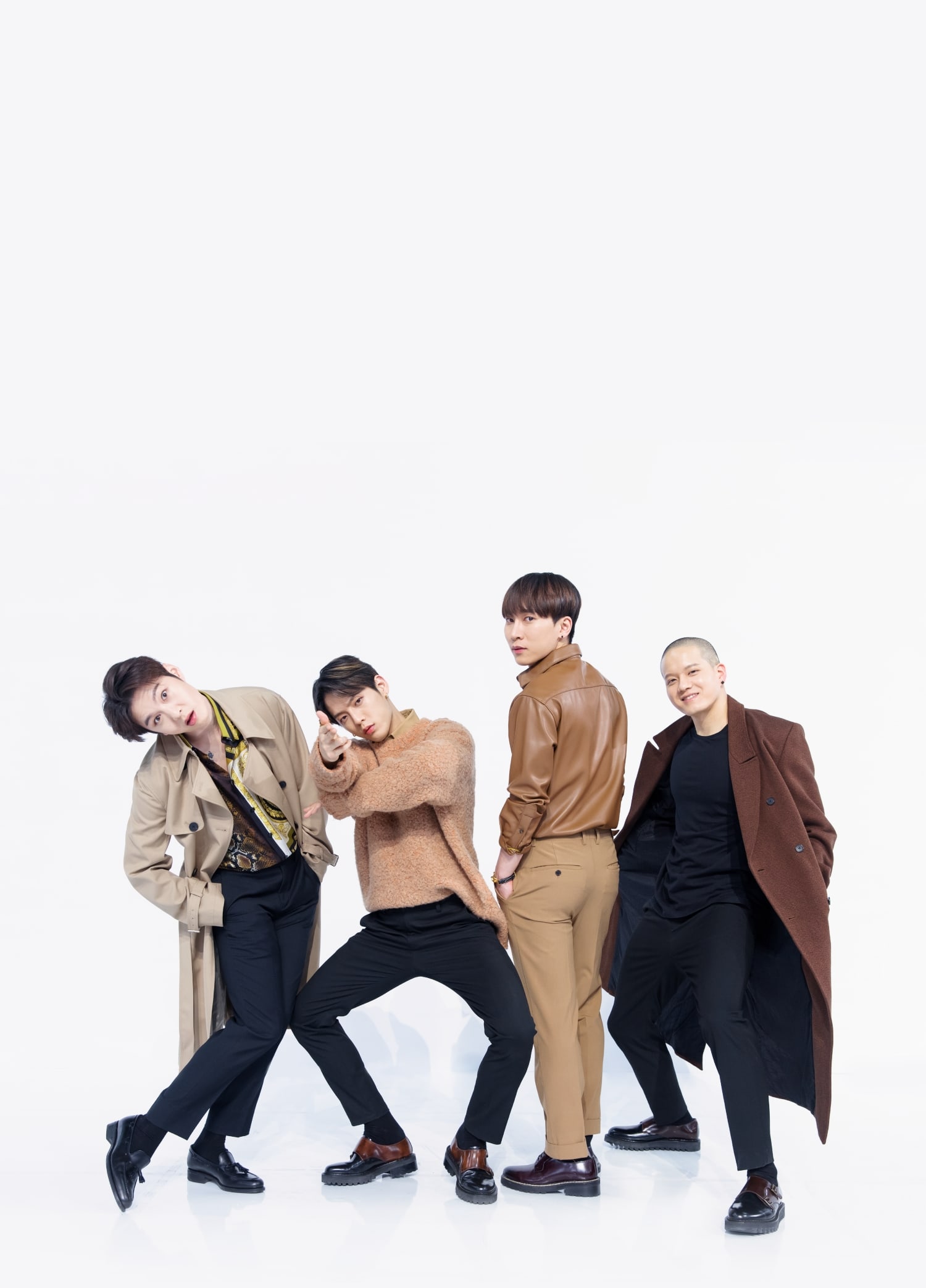 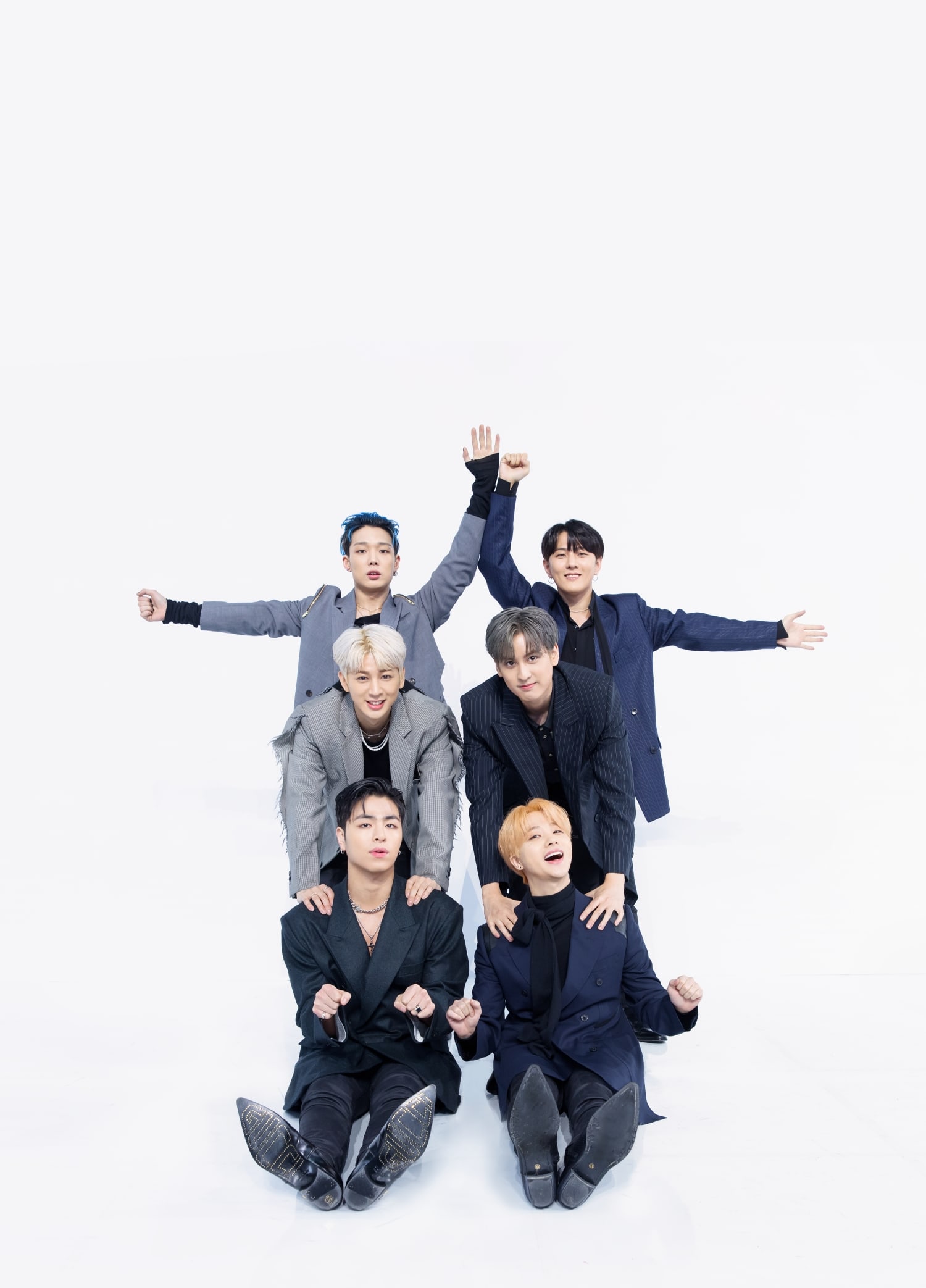 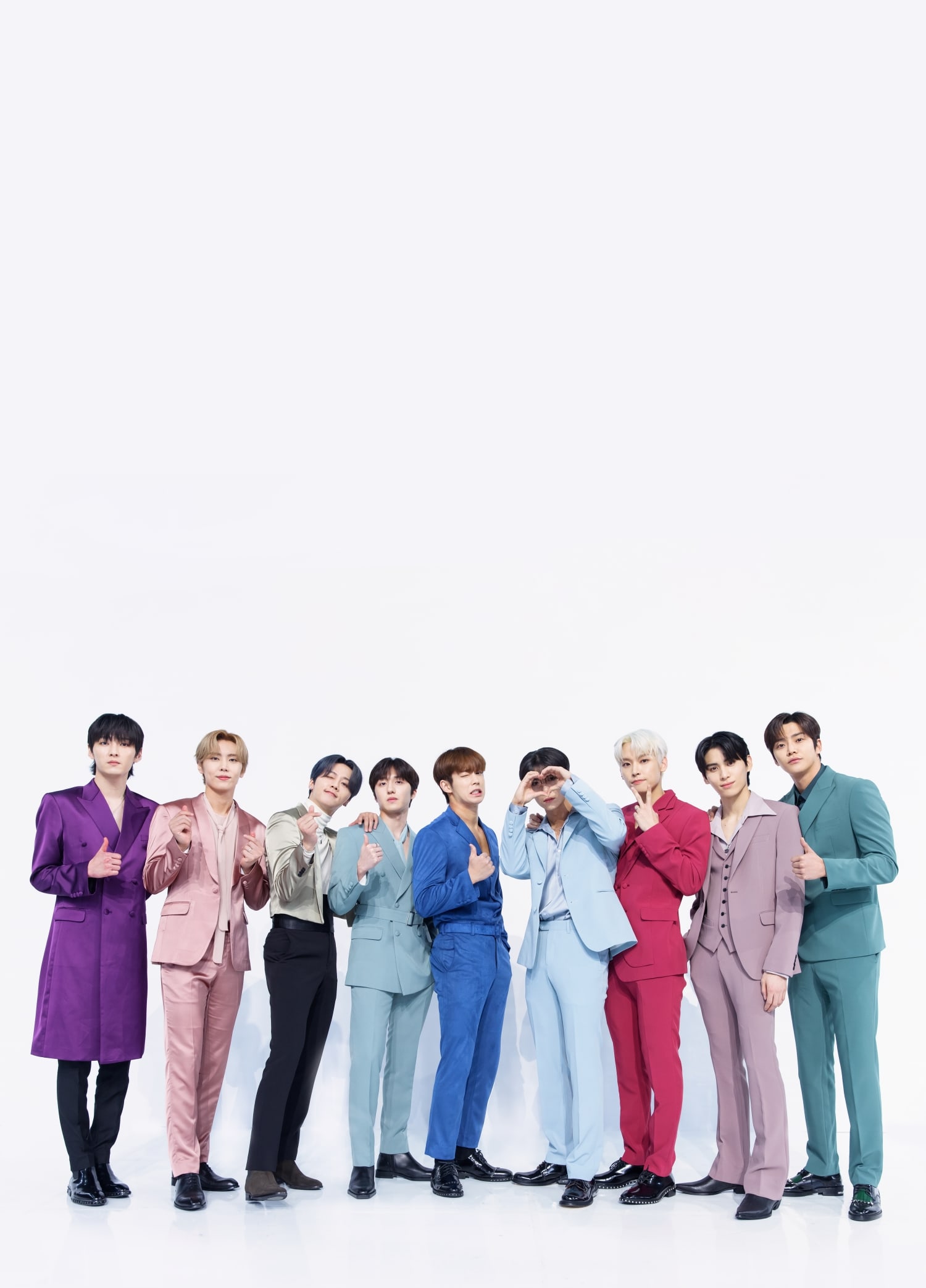 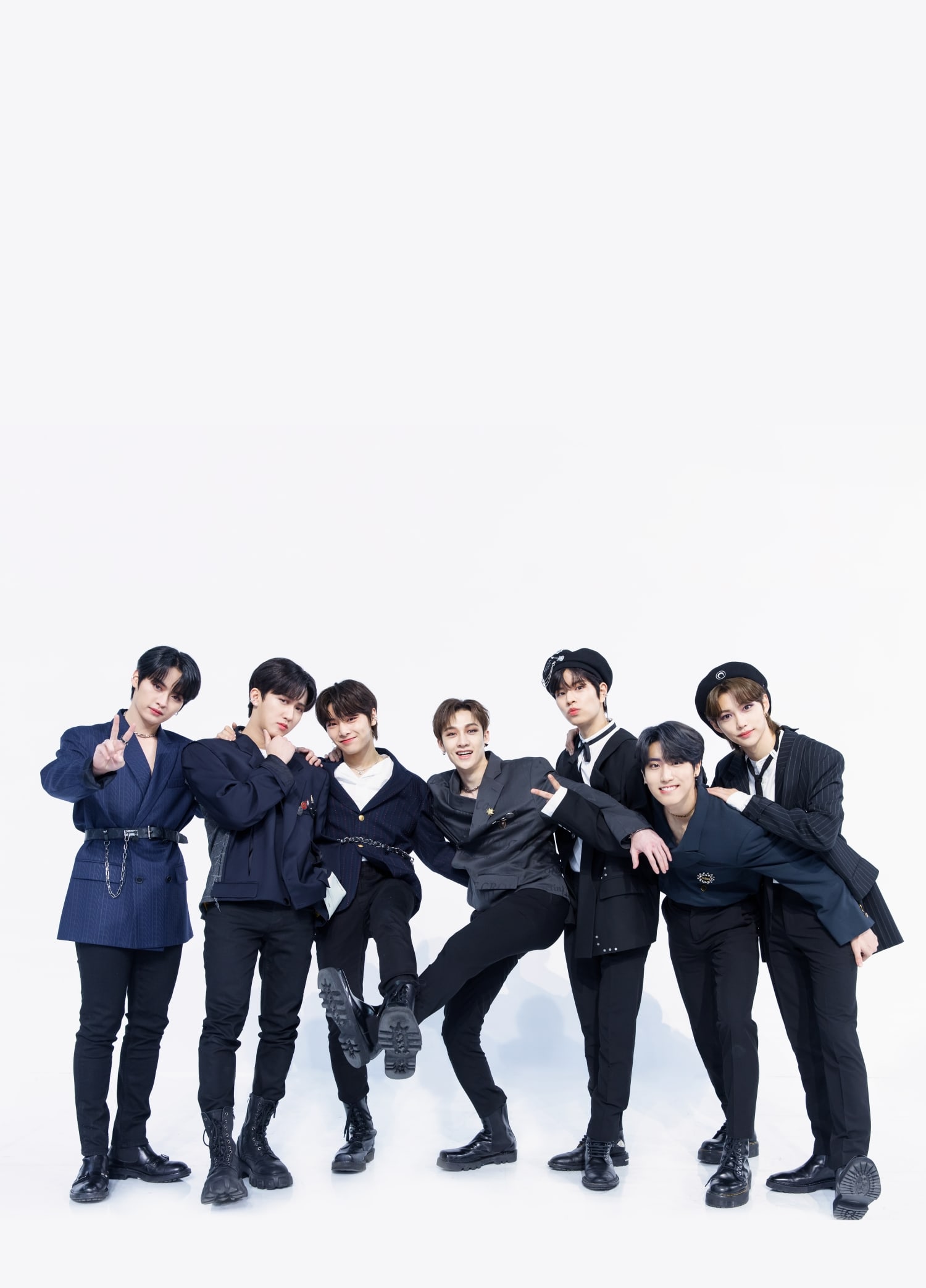 “Kingdom” will premiere on April 1 at 7:50 p.m. KST. For more information on Mnet’s poster contest, check out their official announcement here!