UP10TION’s Lee Jin Hyuk has released his new album “SCENE26” and a music video for the title track “5K”!

“5K” is a pop funk song with various instruments like the piano and guitar that fill up the track with interesting and refreshing sounds. It is composed and written by Hey Farmer (PRISMFILTER) and Innerchild (MonoTree). “5K” is pronounced “oh-kay,” as the number five is pronounced “oh” in Korean. “5K” is also a play on words and refers to a 5K resolution screen, describing how falling in love with someone is like seeing a 5K screen for the first time.

Check out the fun music video below!

Lee Jin Hyuk has shared the second MV teaser for his comeback with “5K”!

The mini album will consist of seven songs, including the title track “5K.” 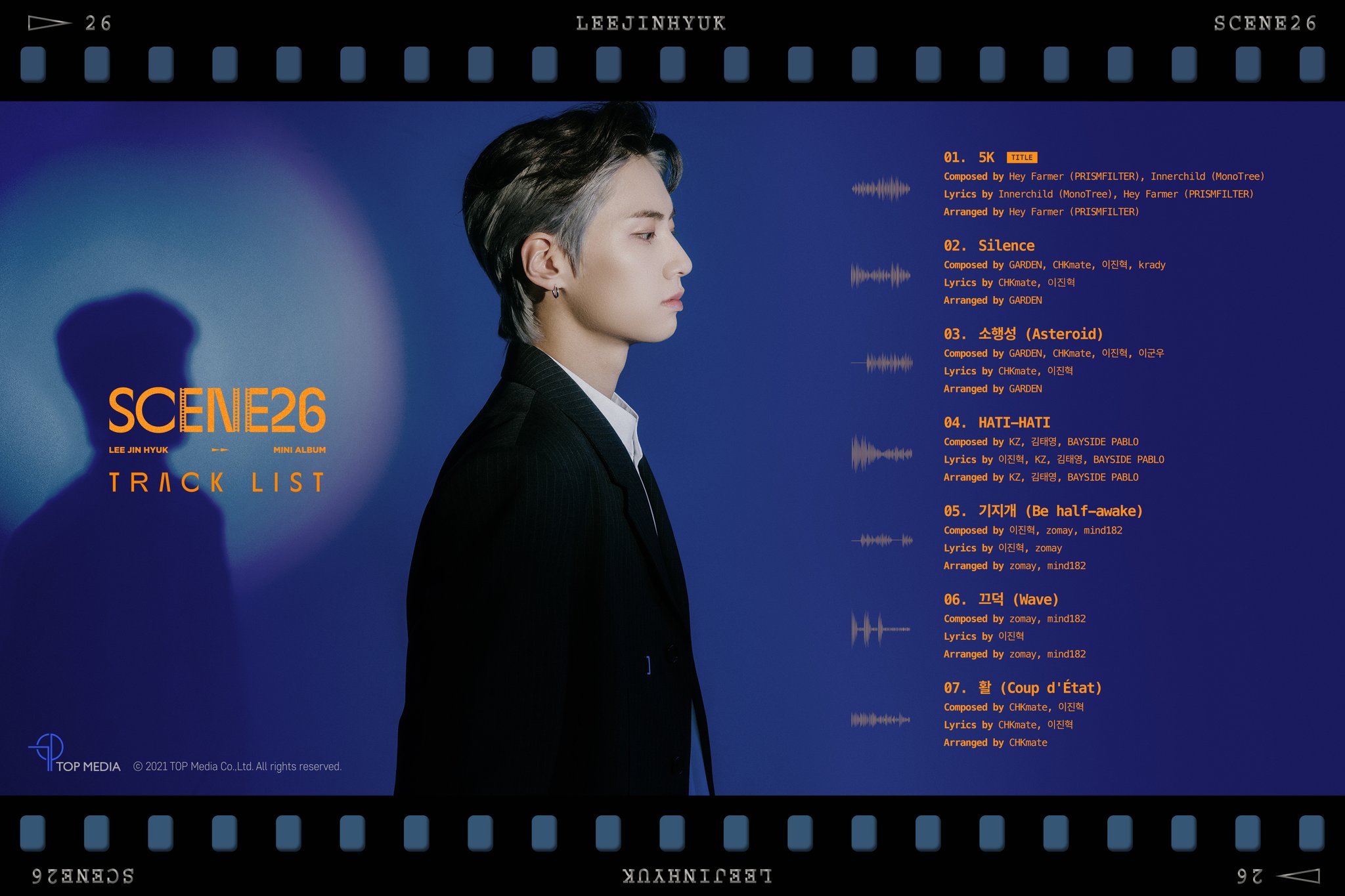 UP10TION’s Lee Jin Hyuk has released a new set of teasers for his upcoming comeback with “SCENE26”! 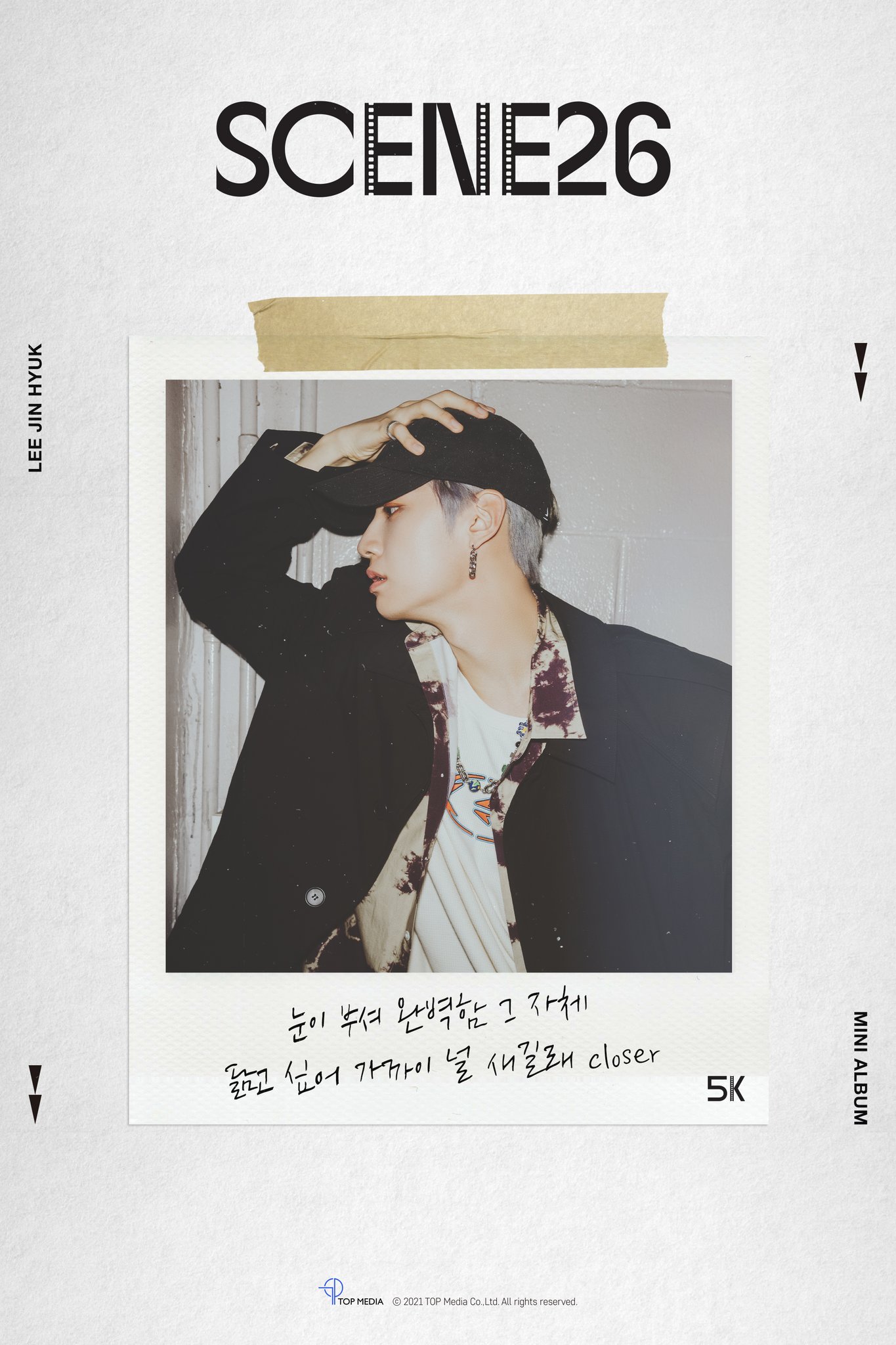 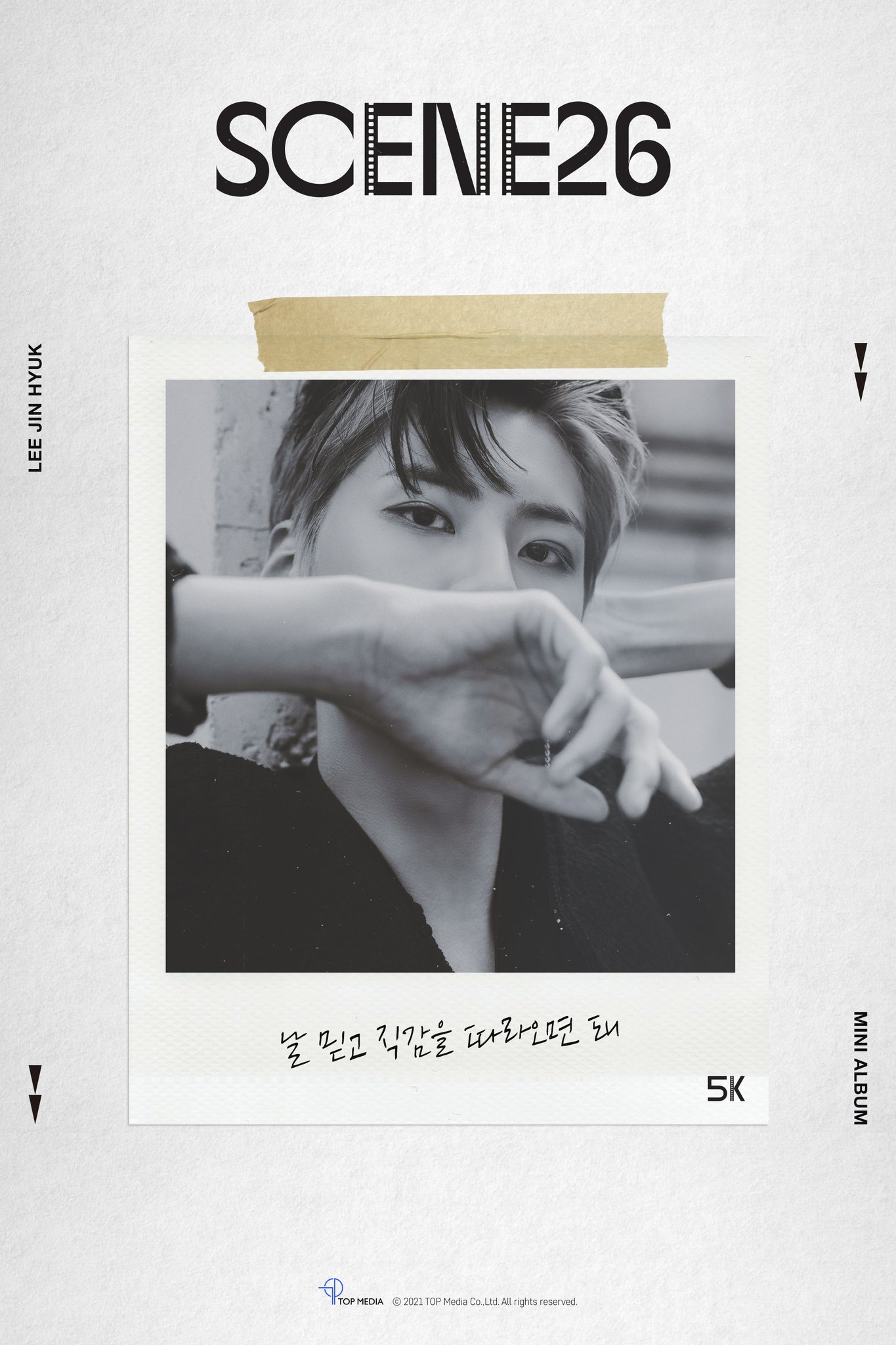 UP10TION’s Lee Jin Hyuk has shared a new teaser for his upcoming return with “SCENE26”! 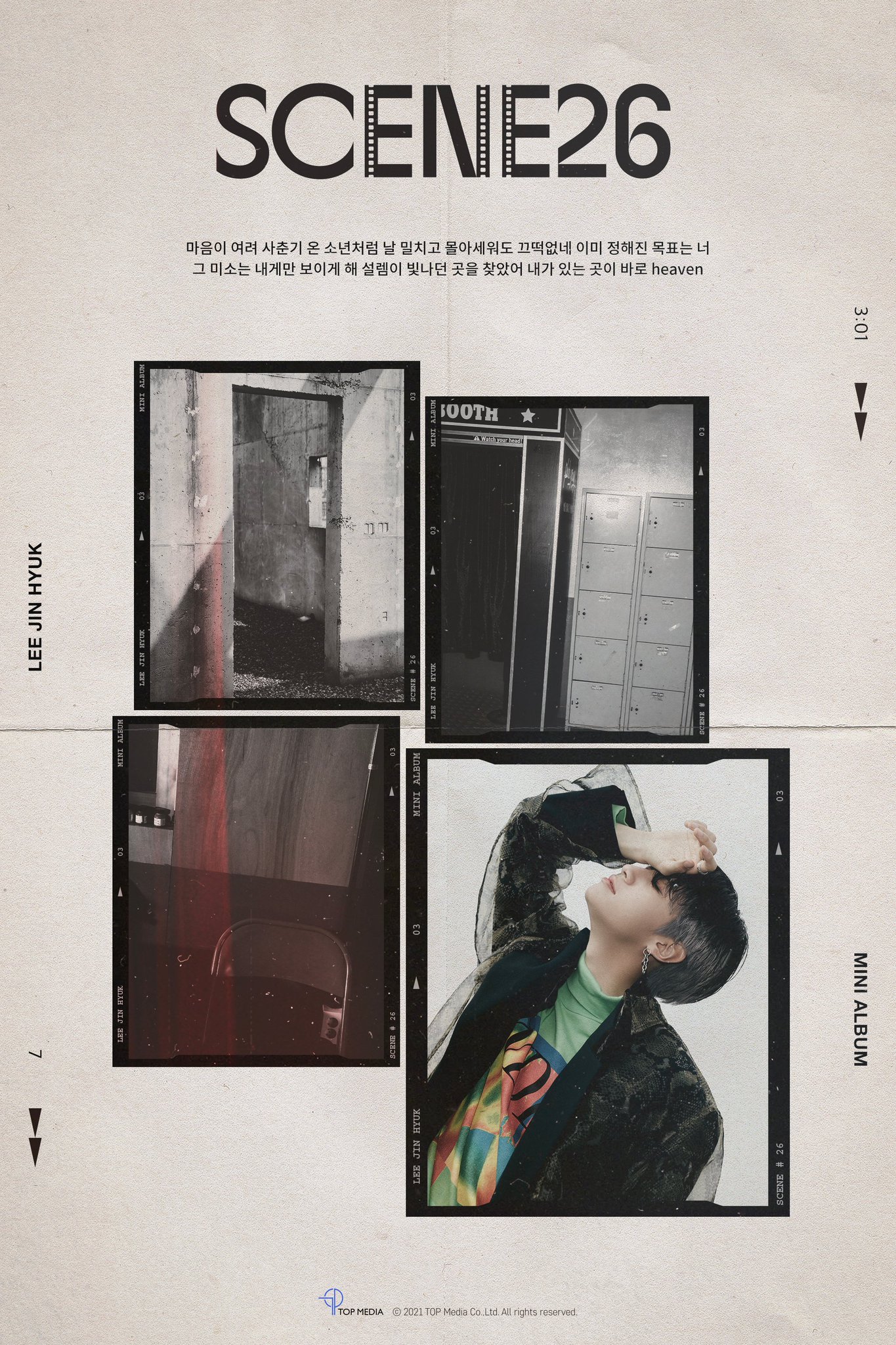 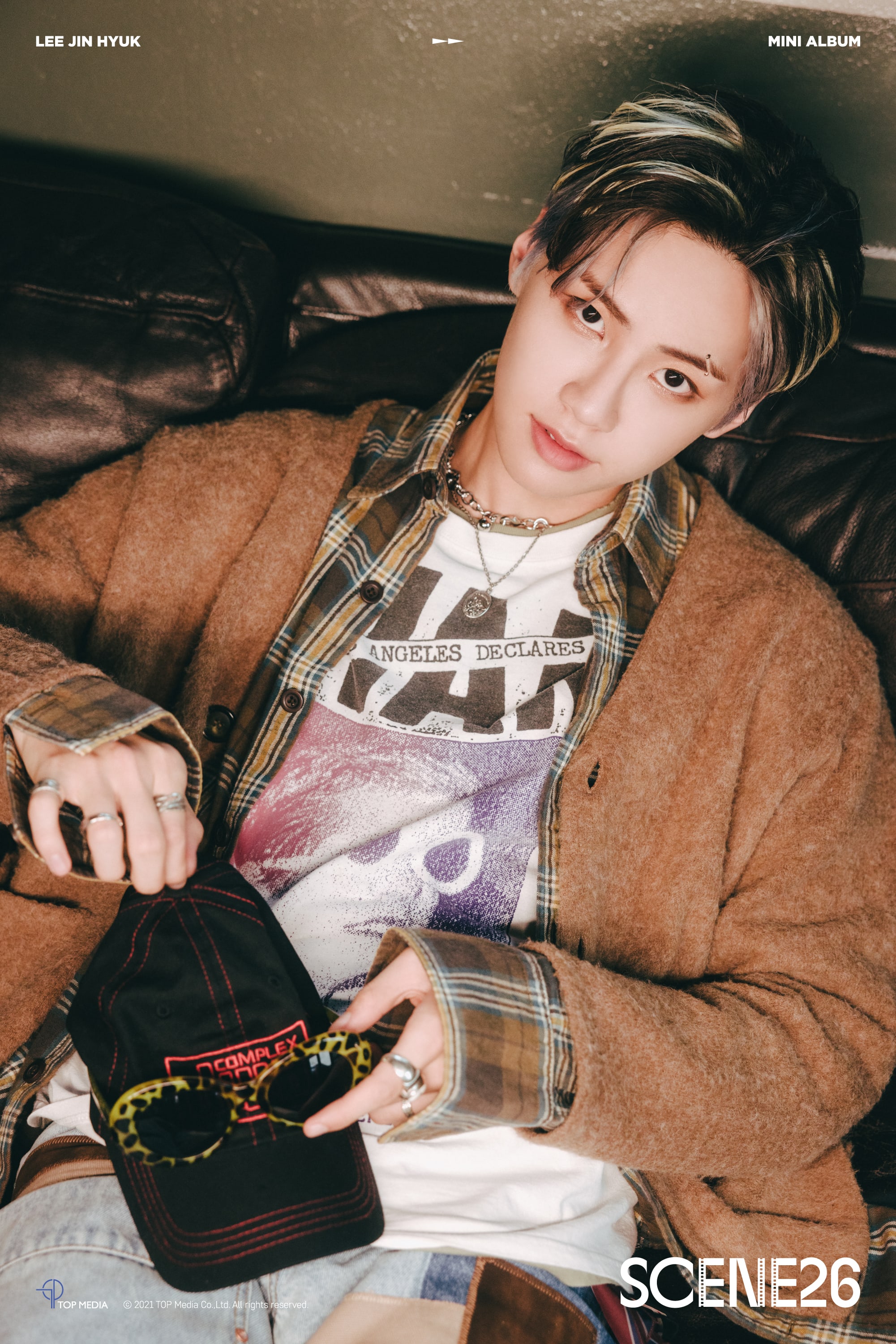 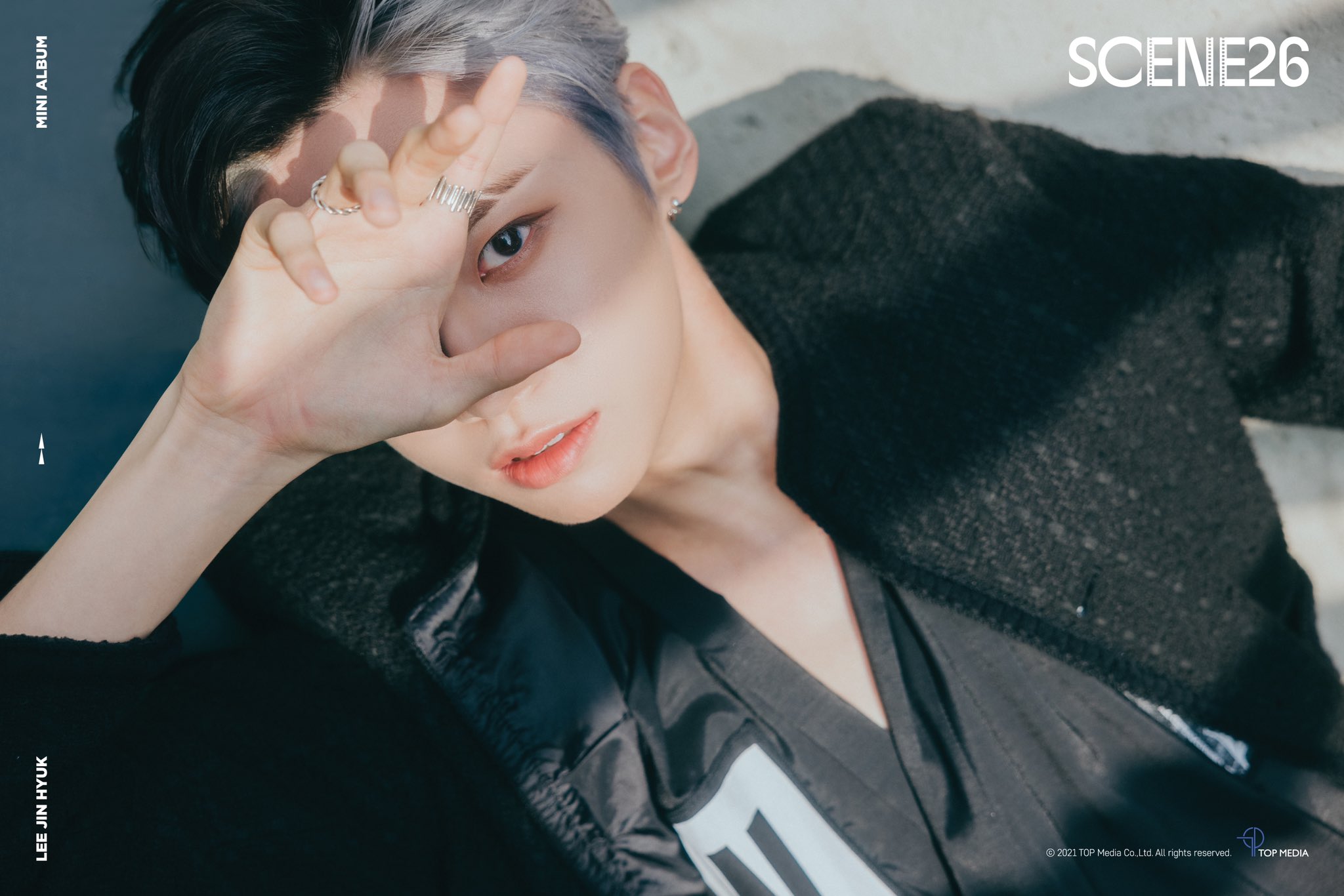 The idol has now announced that he’ll return on April 5 with the mini album “SCENE26.” See what teasers you can look forward to below! 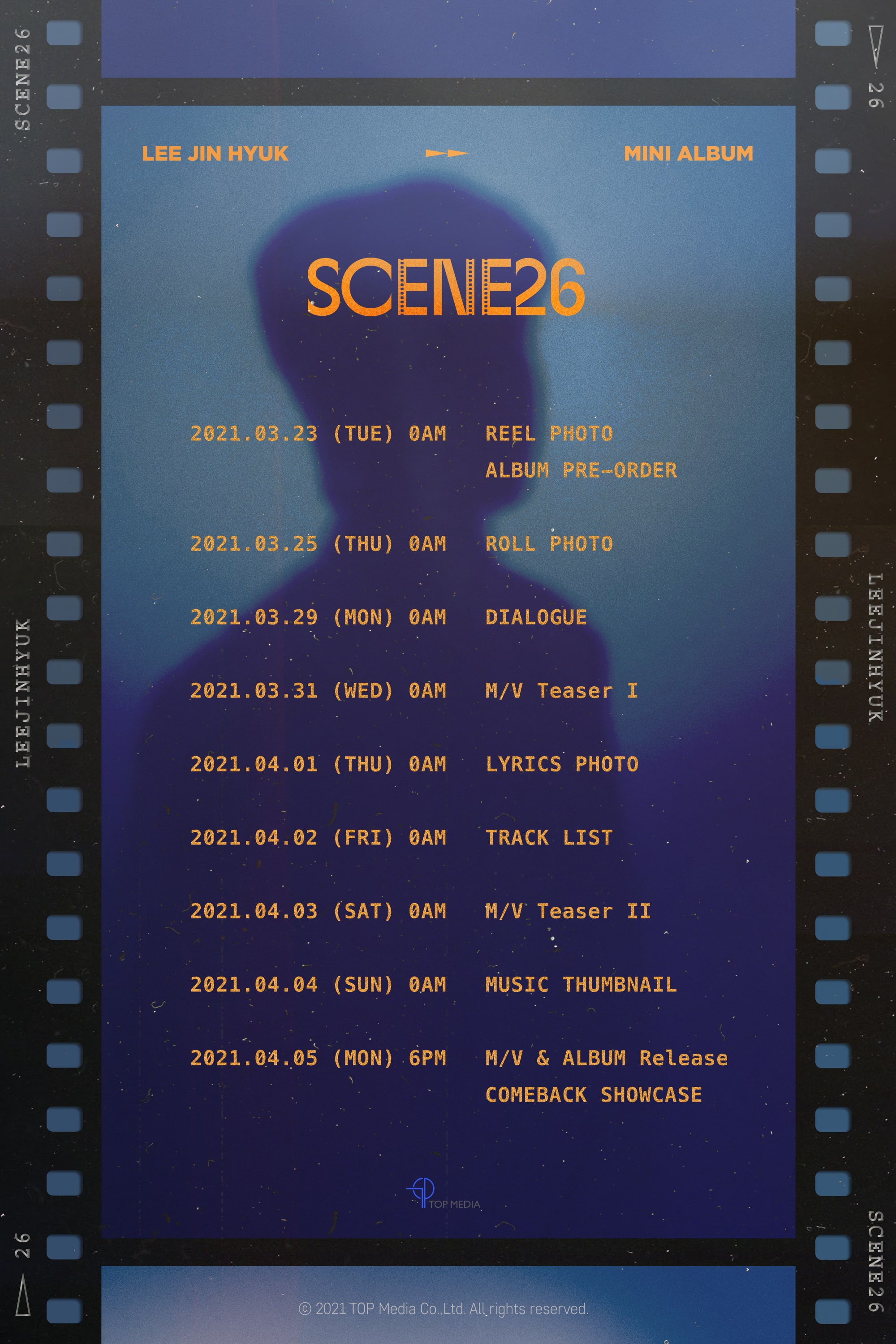 Watch him in the drama “Find Me in Your Memory” below!