“Dark Hole” is a “mutant survival” drama about what happens to a group of survivors when humans begin to turn into mutants after breathing in mysterious dark smoke from a sinkhole.

Previously, the drama released stills of Kim Ok Bin in character as Lee Hwa Sun, who is a detective in a Seoul regional police investigation unit but comes down to the town of Mu Ji to track down her husband’s killer.

Lee Joon Hyuk, on the other hand, plays a native of the town of Mu Ji. His character’s name is Yoo Tae Han and he works as a tow truck driver. He has an easygoing personality and likes to joke around, so he has a reputation as a bit of a slacker, but in reality he has a strong sense of justice. Although he no longer wears the uniform of a police officer, he remains proud of the time when he did. He also holds his own in the competitive world of tow truck business.

When the town of Mu Ji is thrown into chaos because of the sinkhole smoke and the mutant humans, he works with Lee Hwa Sun to rescue people. In the stills, Lee Joon Hyuk looks tense and watchful, showing the side of his character that he normally keeps hidden under laughs and jokes. However, the character’s balance between light and serious will be a major help to the group of survivors in the drama. 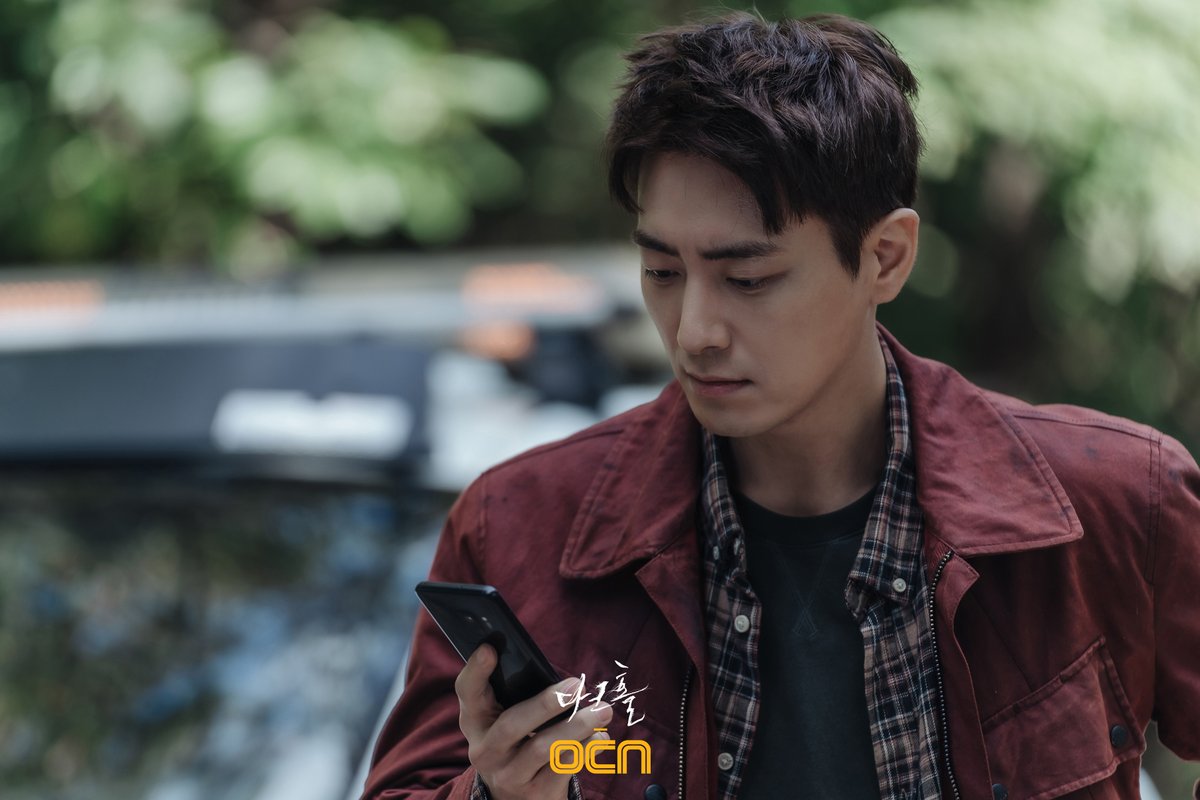 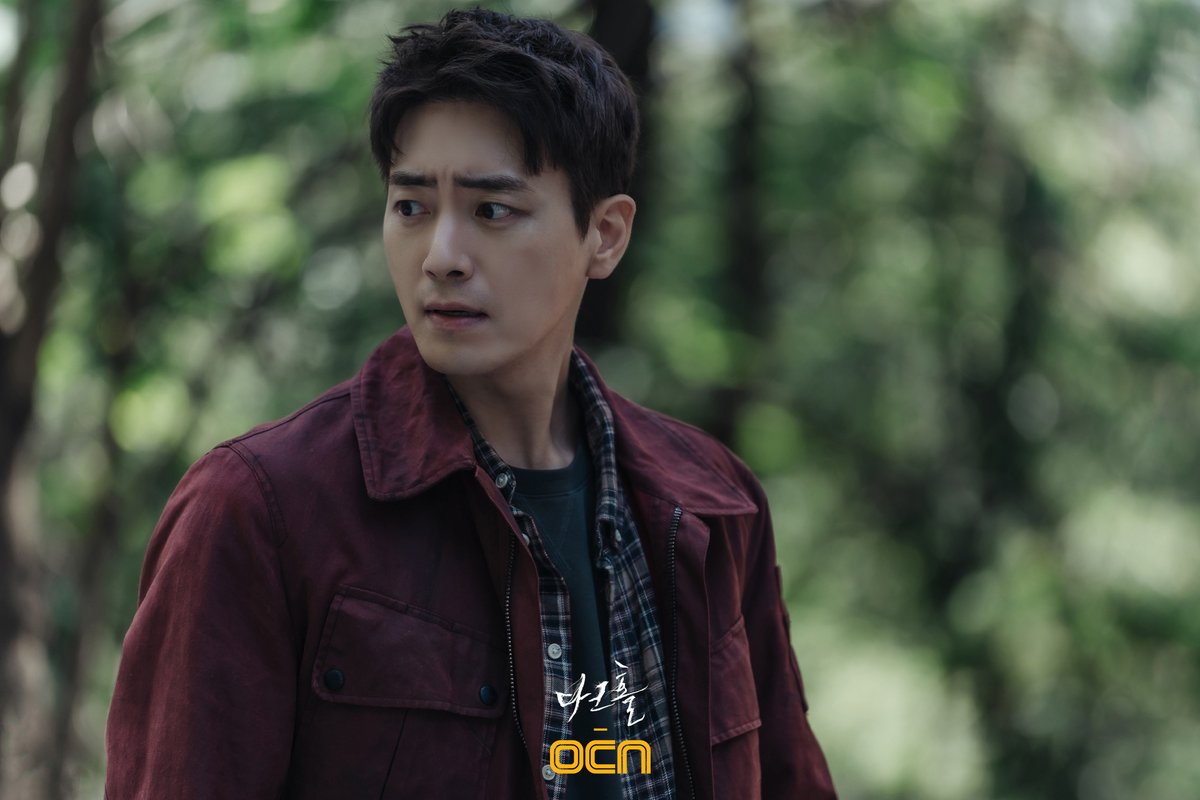 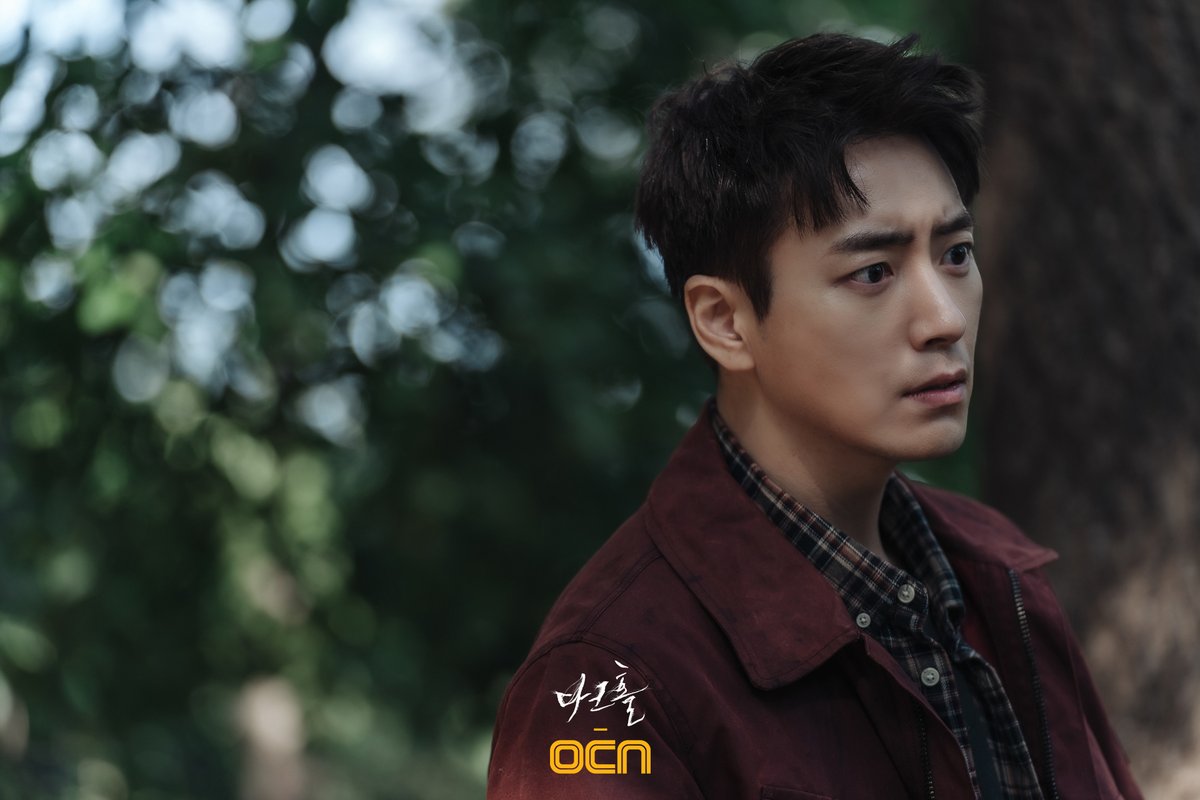 The production staff stated, “Tae Han’s charm is that underneath his slacker exterior, he has a strong sense of justice and compassion. The contrast between these two sides was developed even further by Lee Joon Hyuk’s detailed work in character analysis. The synergy between Lee Joon Hyuk and Kim Ok Bin as their characters attempt to rescue the people around them was off the charts. Please look forward to Yoo Tae Han’s acts of justice.”

“Dark Hole” is being written and produced by the same team that created “Strangers from Hell,” including screenwriter Jung Yi Do. It is being directed by Kim Bong Soo, a film director. The drama is scheduled to premiere in April.

Lee Joon Hyuk
Dark Hole
How does this article make you feel?