Girl’s Day continues to be the definition of #SquadGoals!

On March 18, Hyeri revealed on Instagram that her bandmates had made a sweet show of support by thoughtfully sending a coffee-and-churros truck to the set of her upcoming tvN drama “My Roommate Is Gumiho.”

Posting several photos of herself posing happily in front of the truck, Hyeri expressed her gratitude by writing, “A surprise gift that my unnies sent me. Thanks to you, it was a really happy day. Girl’s Day is the best~~~~ I love you, Girl’s Day.”

Shortly afterwards, Minah and Sojin returned the love by commenting on her post with emojis. In addition to responding with her own string of heart emojis, Yura also wrote, “Our Hyer-baby, work hard up until the very end.”

In the photos shared by Hyeri, the coffee-and-churros truck sent by her bandmates comes with a banner that reads, “A truck to cheer on the pretty Dam-ie [Hyeri’s character in her drama], sent by her unnies.” 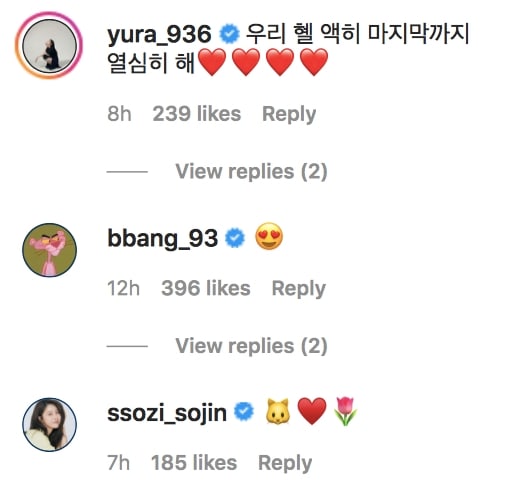 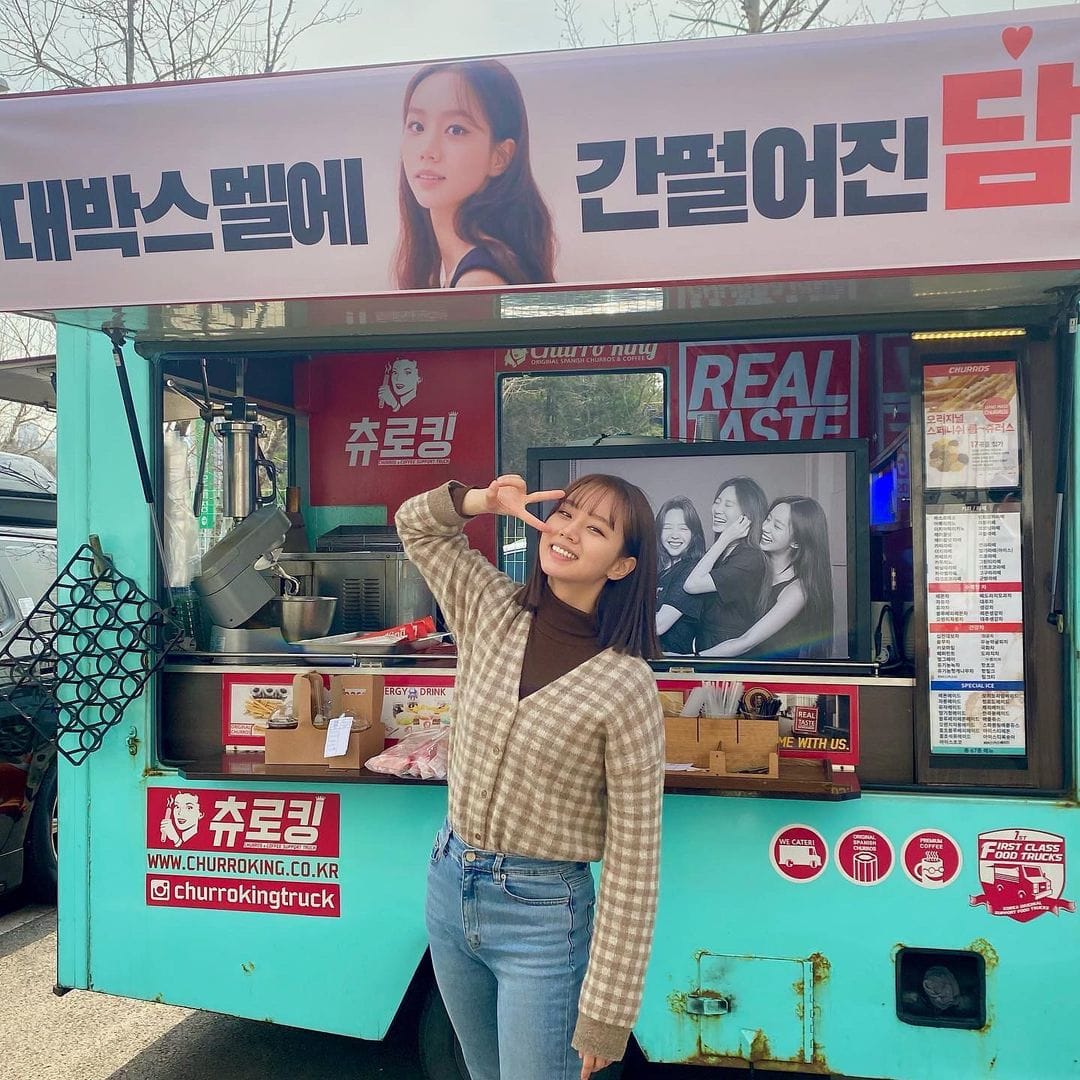 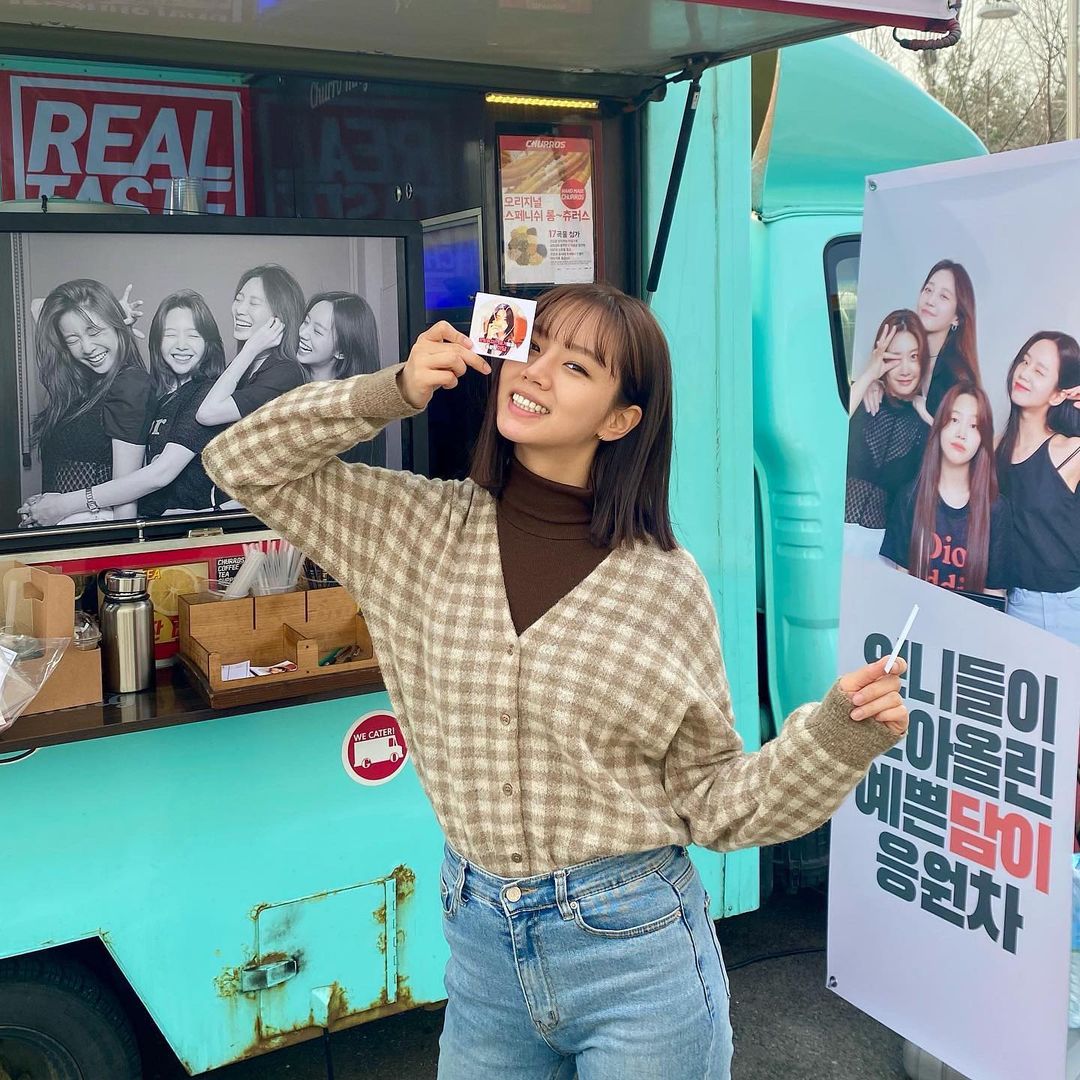 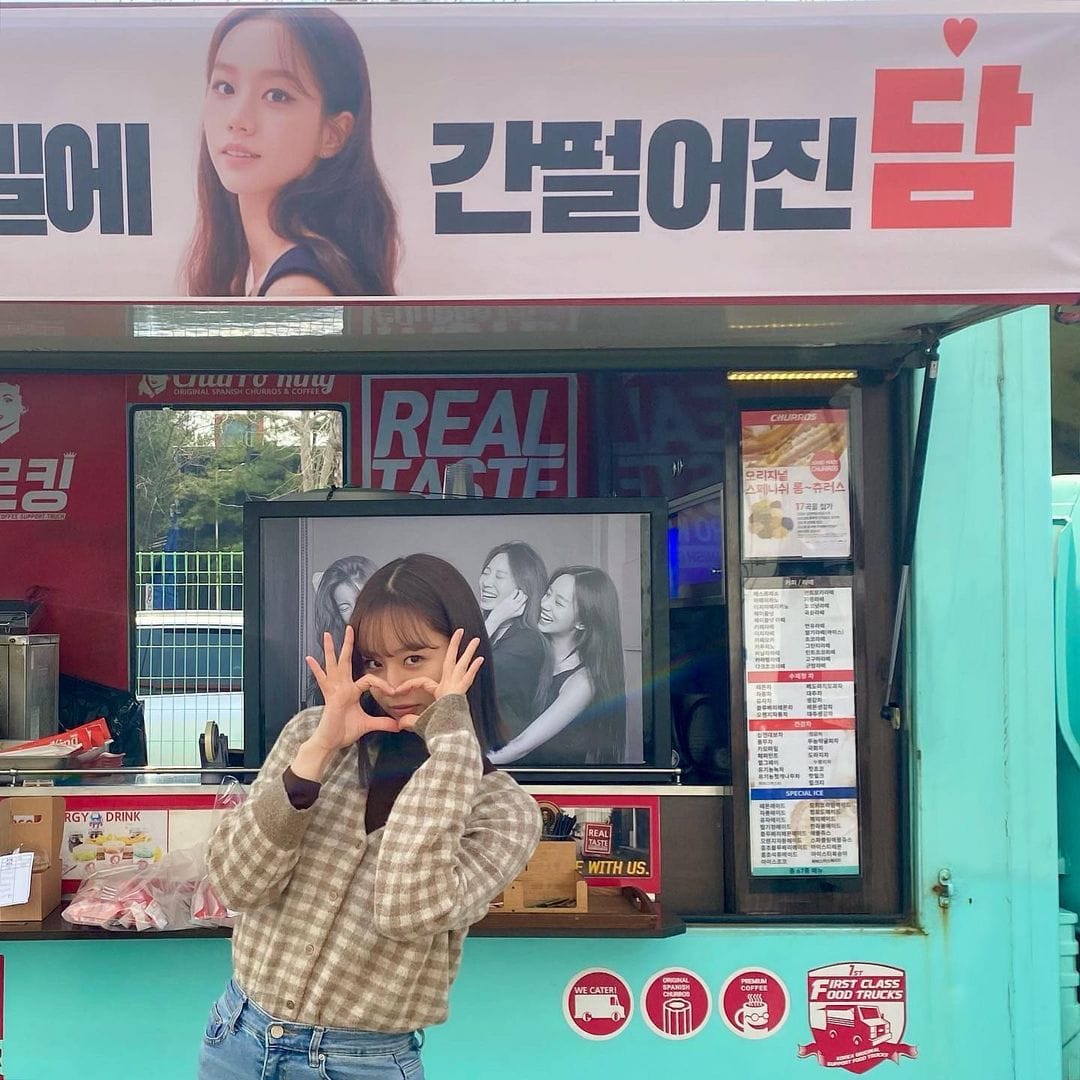 Hyeri’s new drama “My Roommate Is Gumiho,” which will also star Jang Ki Yong, is currently set to premiere in May.

In the meantime, watch Hyeri in her drama “Two Cops” with subtitles below!

Girl's Day
Hyeri
Minah
Sojin (Girl's Day)
Yura
My Roommate is Gumiho
How does this article make you feel?