Having experienced her own sudden rise to stardom back in 2014—when EXID’s iconic hit “Up & Down” climbed back up the Korean music charts after a now-famous fancam of Hani went viral—Solji knows better than anyone exactly what the Brave Girls members are going through.

Earlier this week, Solji appeared as a special DJ on the SBS Power FM radio show “2 O’Clock Escape Cultwo Show,” where she talked about Brave Girls’ recent rise to fame after the breakout success of their 2017 song “Rollin’.”

“Brave Girls-mania has taken over South Korea, and I love to see it,” she remarked. “Watching this phenomenon makes me feel so proud and happy.”

Referring to her own experience as a member of EXID, Solji went on, “It really hits close to home. Back [when ‘Up & Down’ went viral], we wondered to ourselves, ‘Really? Us? Why?’ I think Brave Girls must also be feeling like that right now.”

When DJ Kim Tae Gyun asked her to give Brave Girls some advice as an idol who’s been in their shoes before, Solji first replied, “You need to enjoy your popularity.”

She went on to caution, “When you go from working occasional gigs to suddenly having tons of work pouring in, you become physically exhausted and worn-out. You need to take good care of your health in order to be able to put on good performances.”

Finally, Solji added warmly, “You must have suffered and gone through a lot up until now, and I think it must feel like you’re finally being rewarded for your hard work. I hope you’ll take good care of your health so that you can put on great performances in the future.” 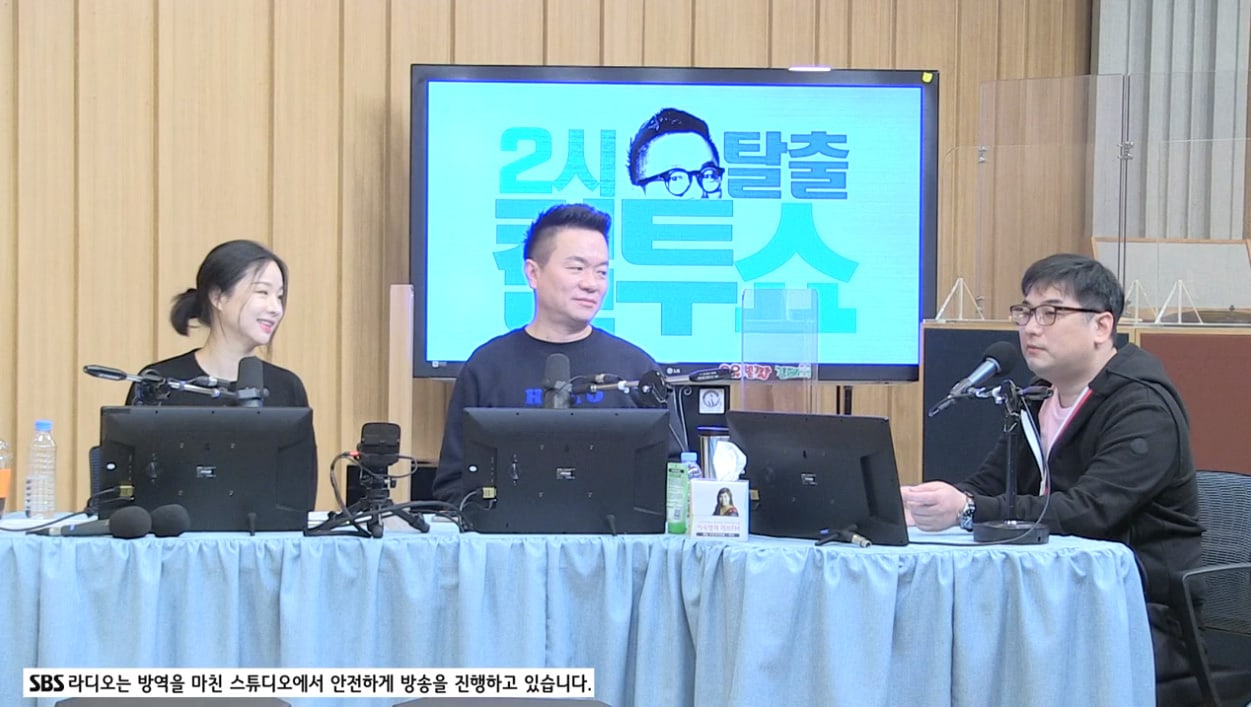 EXID
Cultwo Show
Brave Girls
Solji
How does this article make you feel?