GOT7’s Jackson is on the cover of men’s fashion magazine L’Officiel Hommes!

On March 20, the magazine revealed shots from Jackson’s photo shoot, where he displays a masculine yet soft vibe while sporting various classy and romantic looks. 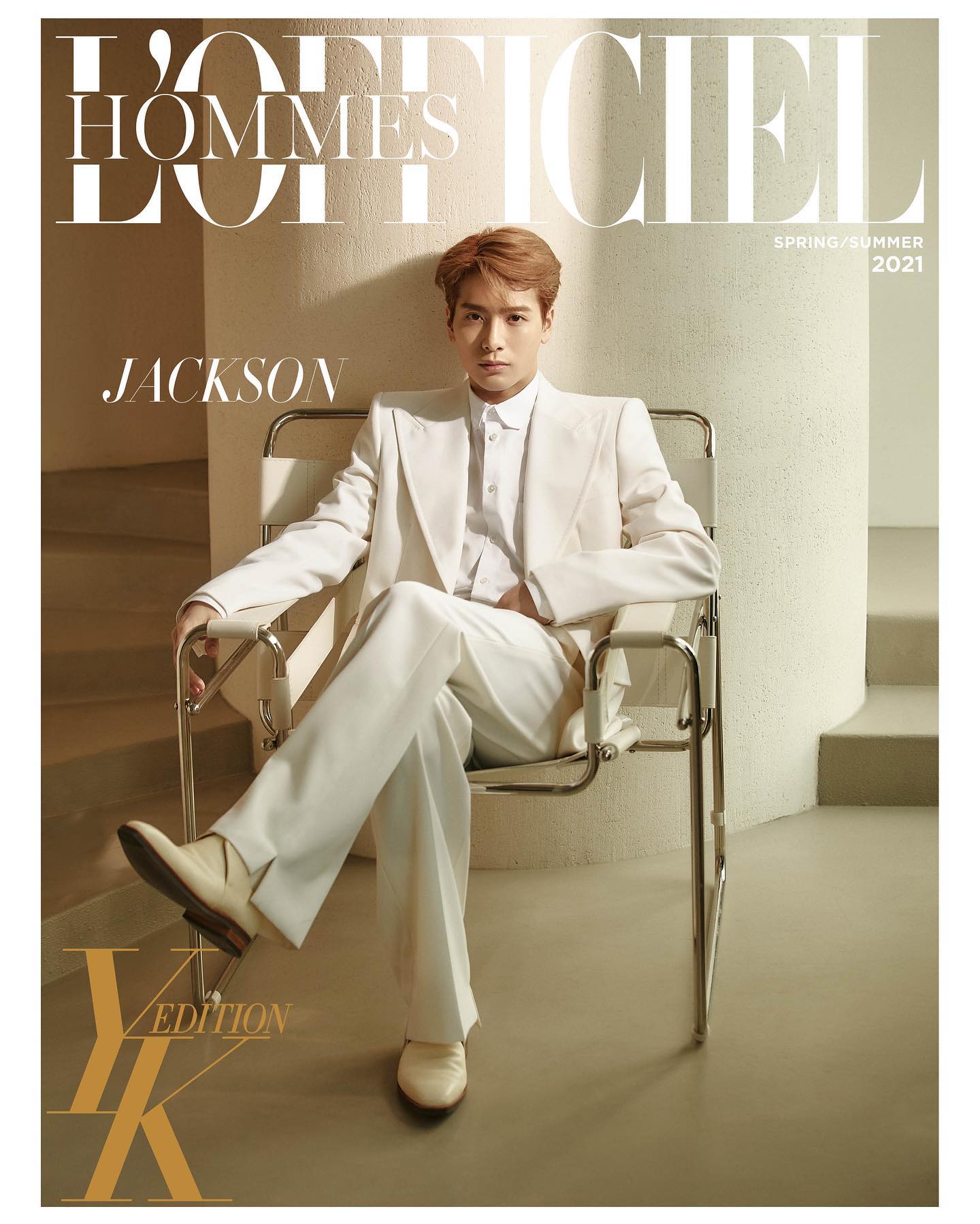 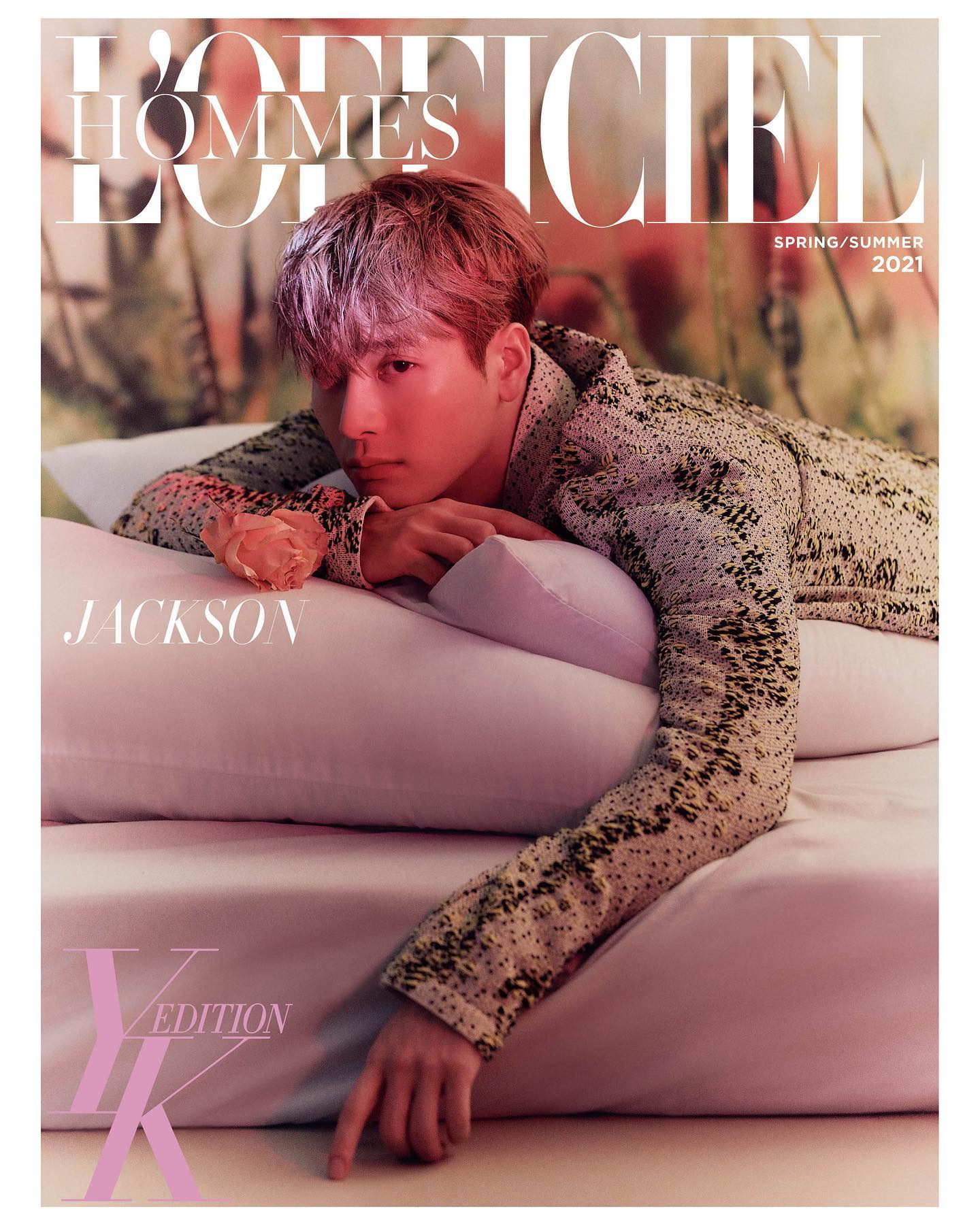 In the accompanying interview, Jackson spoke about his activities as a solo artist. “I’m really looking forward to having a fresh start with my solo activities,” he said. “South Korea is the country where I began my singing career. My gratefulness for my Korean fans is especially strong.”

He continued, “I will be releasing a single this spring. As I’m standing at a new start line, I worked really hard. I hope the fans will enjoy listening to it.”

Jackson also commented on the effort he puts into his music videos, saying, “I always write the script and direct the music videos for my solo albums. It’s a challenge every time, but it’s really fun.”

Jackson’s full photo shoot and interview can be found in the Spring 2021 edition of L’Officiel Hommes. 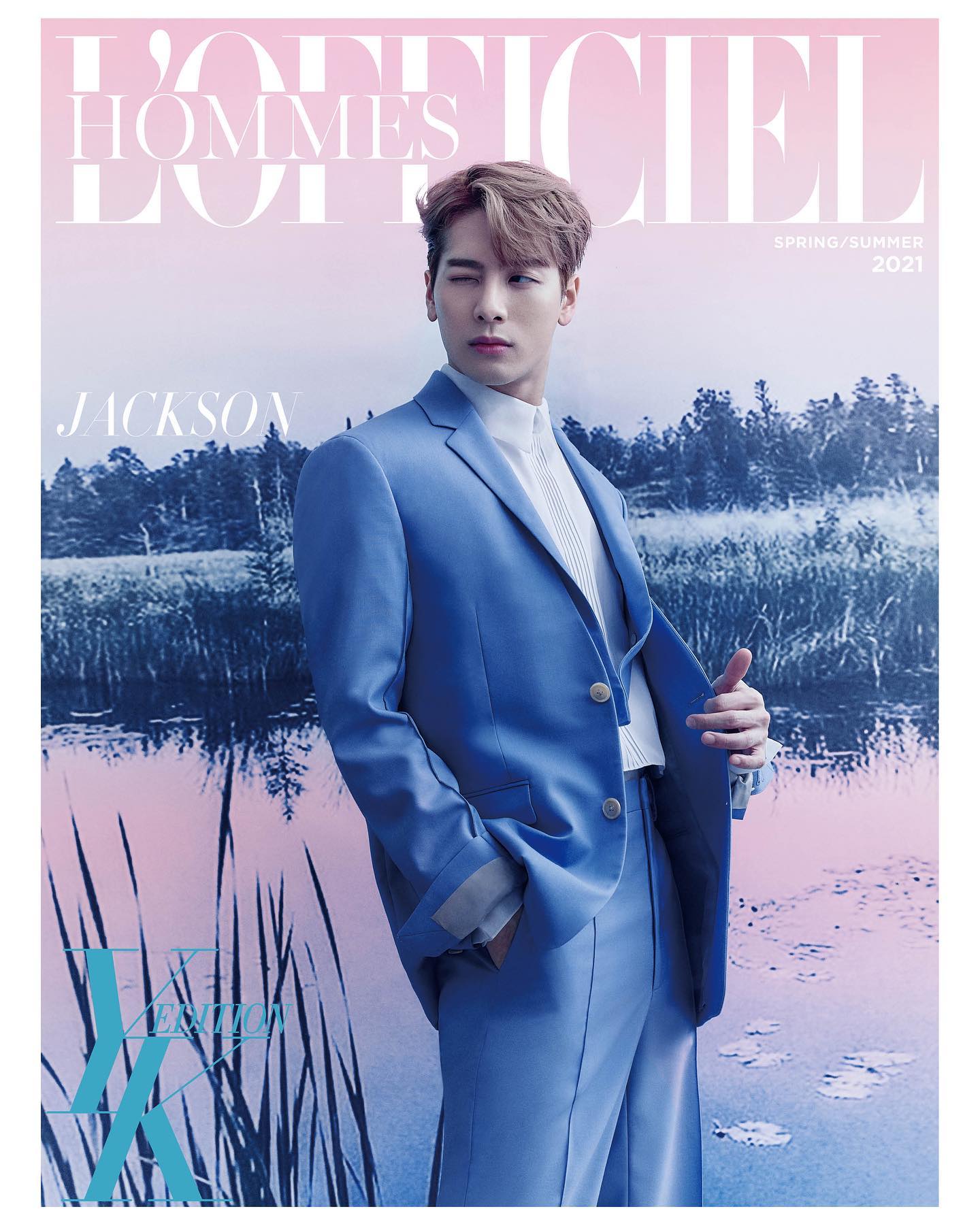 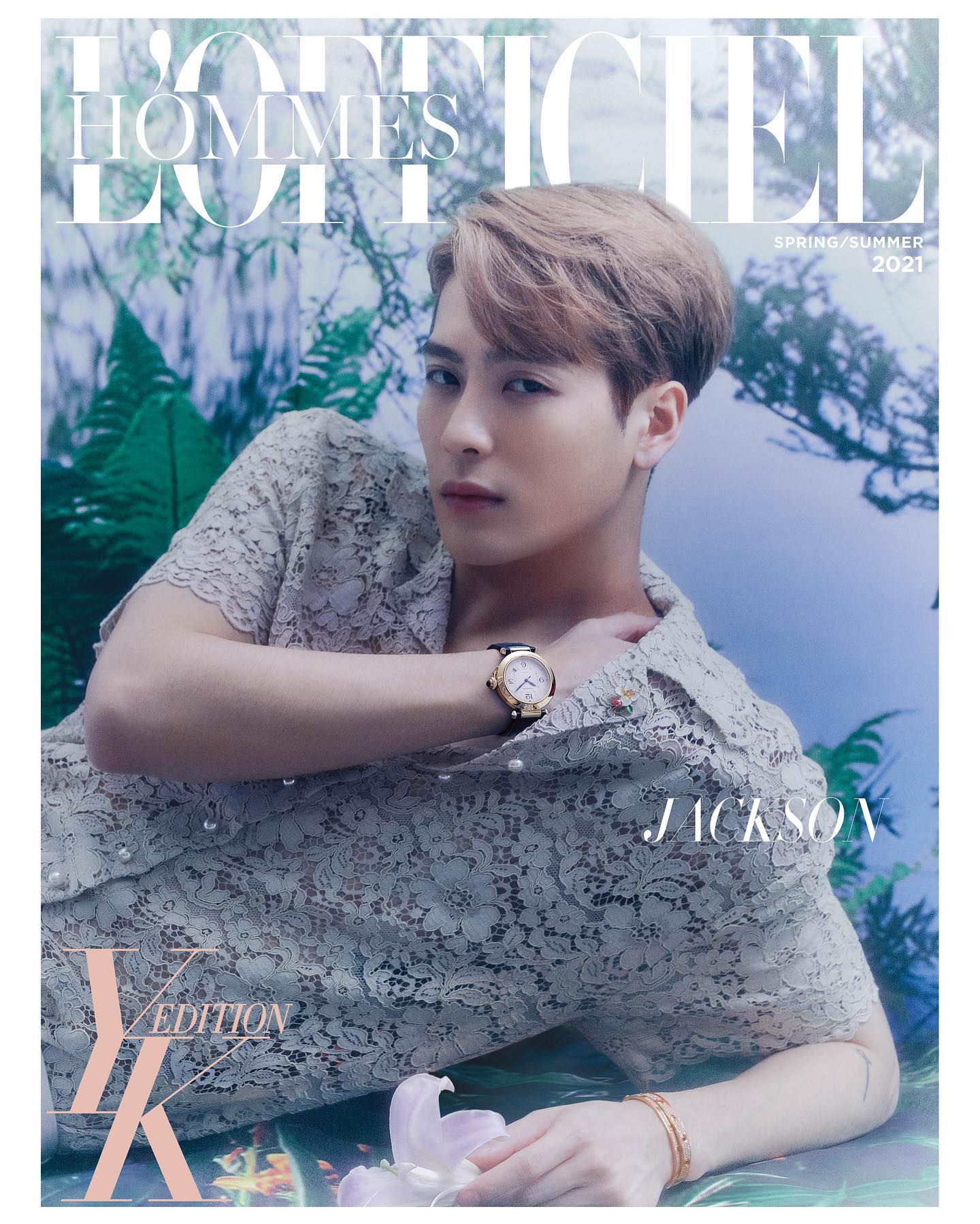 GOT7
Jackson Wang
L’Officiel Hommes
How does this article make you feel?