Mark your calendars: ITZY is finally making their return!

On March 22 at midnight KST, ITZY officially announced that they would be making a comeback next month.

According to the group’s newly released comeback poster, ITZY will be returning with “Guess Who” on April 30 at 1 p.m. KST. 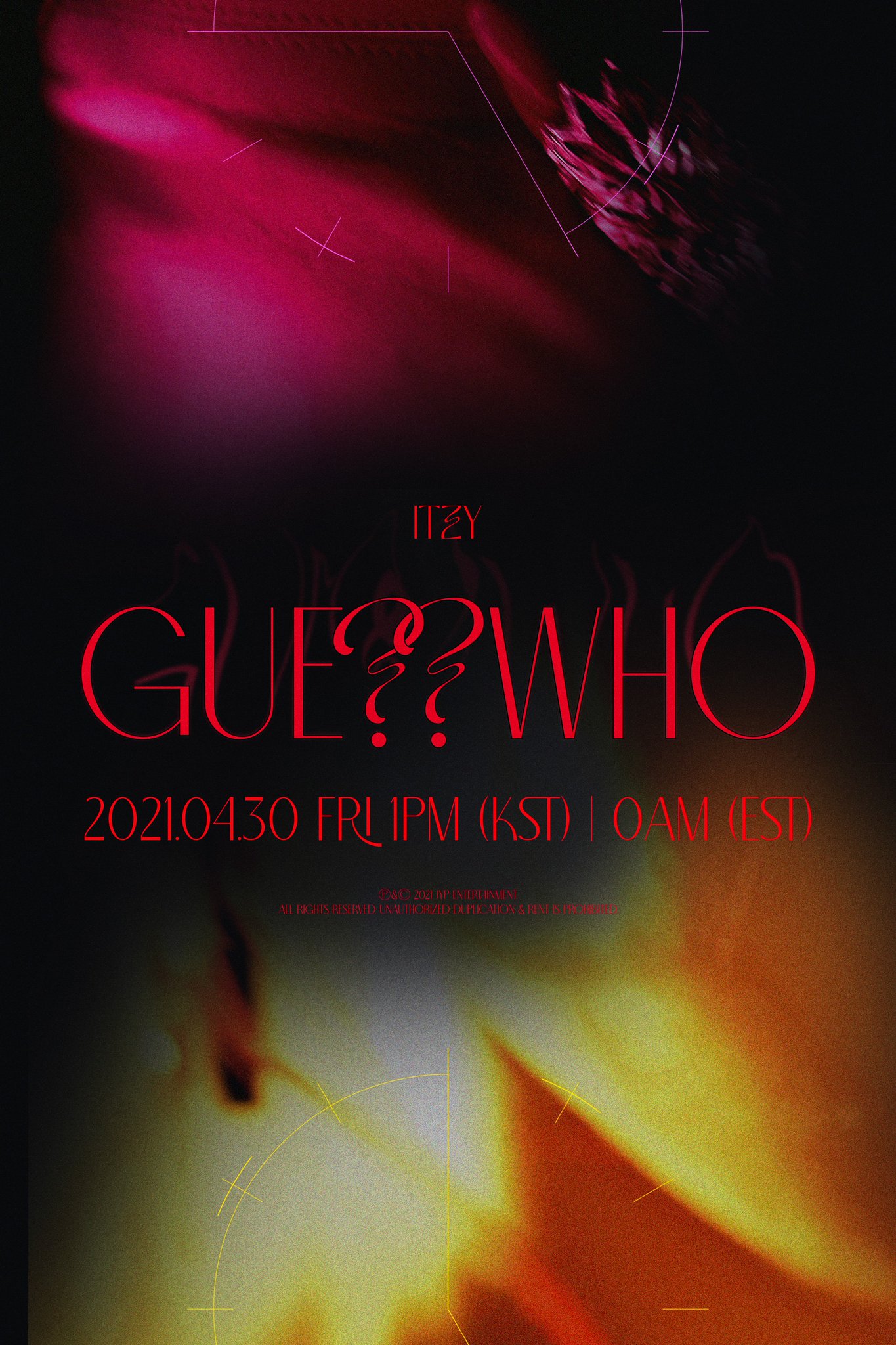 ITZY, who just released their new fan song “Trust Me (MIDZY)” this week, last made a comeback in August with “Not Shy“—meaning that their upcoming release will mark their first comeback in over eight months.

Are you excited for ITZY’s return? What kind of concept would you like to see from them for this comeback? Share your thoughts below, and stay tuned for updates!