KBS2’s “River Where the Moon Rises” is entering its second half tonight!

A reinterpretation of a classic Goguryeo folk tale, “River Where the Moon Rises” is a drama that retells the famous love story of Princess Pyeonggang (Kim So Hyun) and On Dal (Na In Woo). Each week, the drama’s viewers are impressed by its tight plot, cinematic shots, and passionate acting.

The 20-episode drama has now reached its halfway point. Below are the points to watch for as you dive in to the latter half of “River Where the Moon Rises”!

Will Pyeonggang be able to create the Goguryeo she dreams of?

Though born a princess, Pyeonggang was raised an assassin and has lived among the common people who are unhappy with Goguryeo’s royal family and nobles. After regaining her memory and returning to the palace, she was disappointed to find that her father King Pyeongwon (Kim Bup Rae) was being controlled by the council of nobles led by Gyeru’s Gochuga Go Won Pyo (Lee Hae Young).

Seeing this, Pyeonggang became determined to restore the royal family’s honor and create a better Goguryeo. As part of her efforts to do so, she is attempting to restore the Sunno Tribe that had been massacred eight years ago. It remains to be seen if Pyeonggang will succeed in bringing the Sunno Tribe together and using their power to regain control of Goguryeo’s royal family, thus establishing a new Goguryeo. 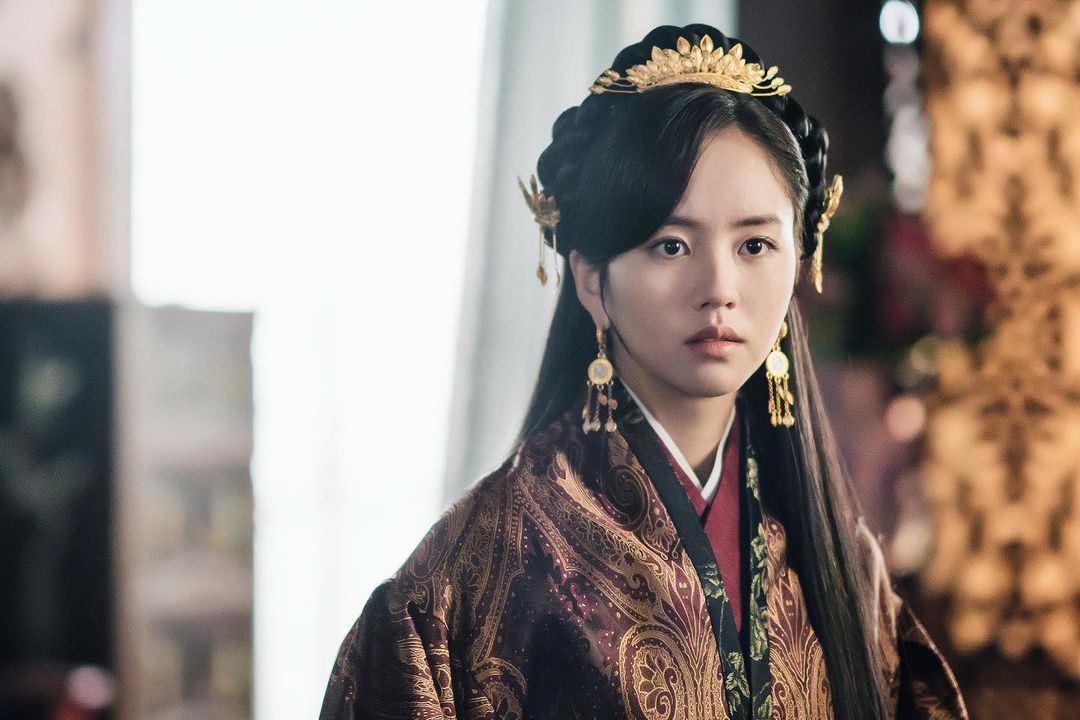 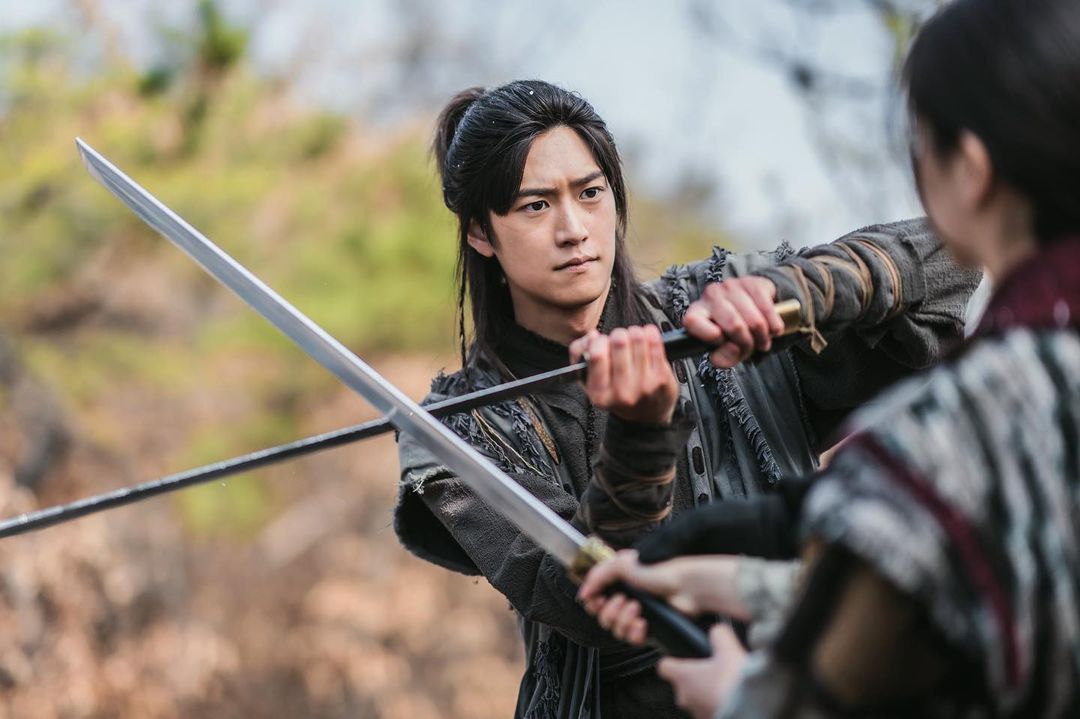 On Dal begins to wield a sword. What will his path to becoming a general look like?

“River Where the Moon Rises” is painting the story of On Dal from the original folk tale in a convincing way. To help Pyeonggang achieve her dream, On Dal picks up the sword. Though his father General On Hyup (Kang Ha Neul) had wished for On Dal to live a life far away from the bloodshed of battlefields, On Dal nonetheless chose to support the wishes of the woman he loved. As he has inherited the blood of a great general, On Dal is learning and improving quickly. 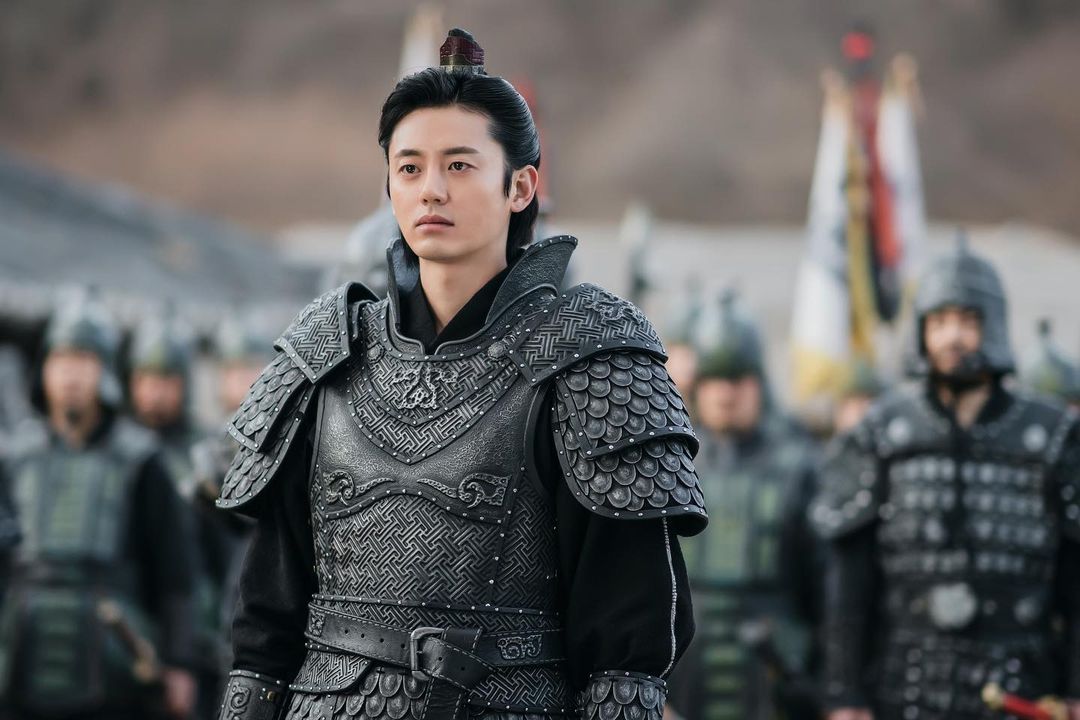 Go Won Pyo’s son Go Geon (Lee Ji Hoon) has loved Pyeonggang for a long time, and he made up his mind to win her heart no matter what. He has gained control of the royal family by winning the favor of King Pyeongwon and Prince Won (Park Sang Hoon). Curiosity mounts as to what exactly he could be planning and how Go Geon’s attachment to Pyeonggang will affect her relationship with On Dal. 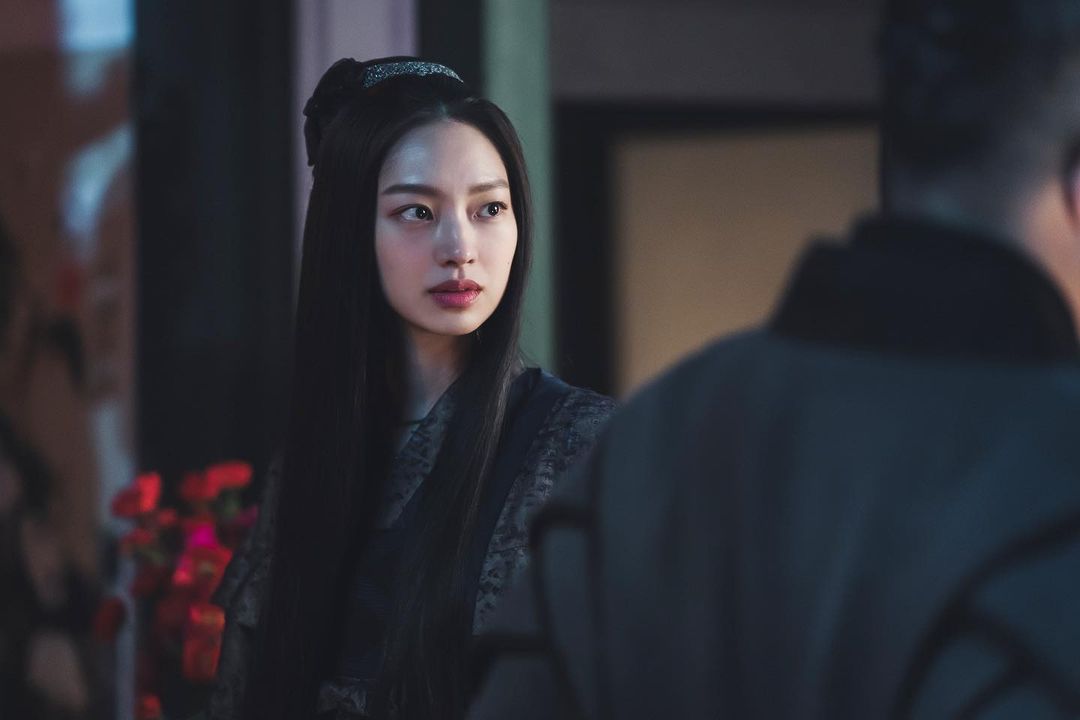 Initially, Hae Mo Yong (Choi Yoo Hwa) was presented as the adoptive daughter of Sono Tribe’s leader Hae Ji Wol (Jung In Kyum) and the owner of Jangbaek Herbal Medicine Store, the hub of all of Goguryeo’s information. Viewers were shocked when it was revealed that she was a spy from Silla.

Hae Mo Yong is finding herself falling for Go Geon, meaning that she will have to make the choice between fulfilling her duties as Silla’s spy and chasing her heart. 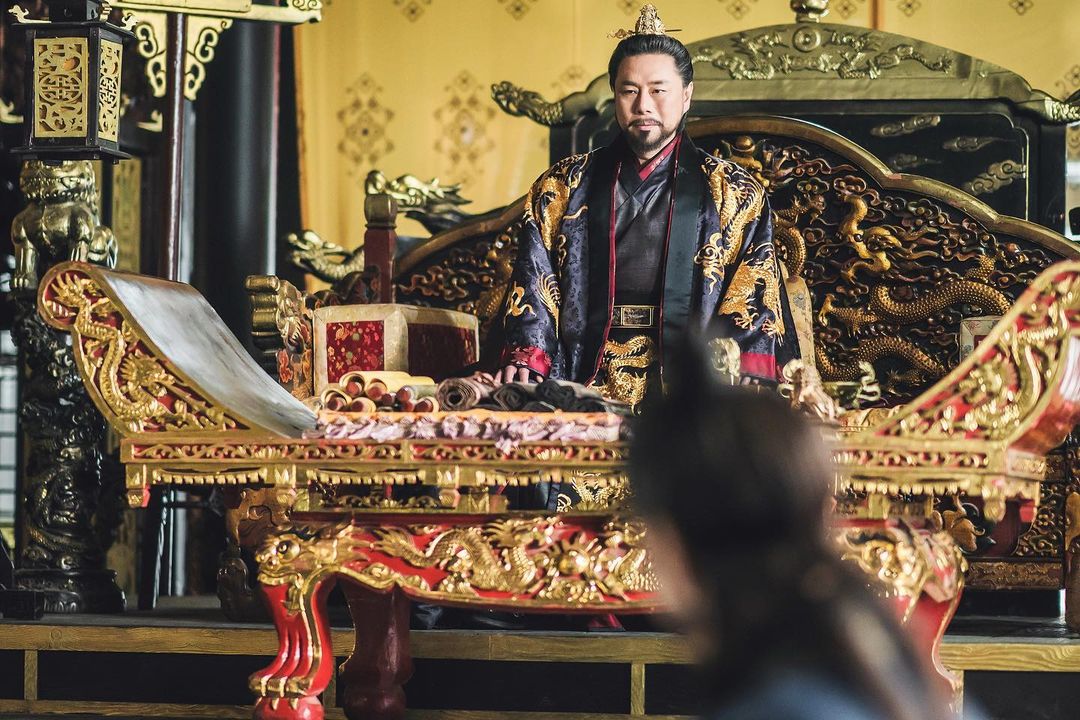 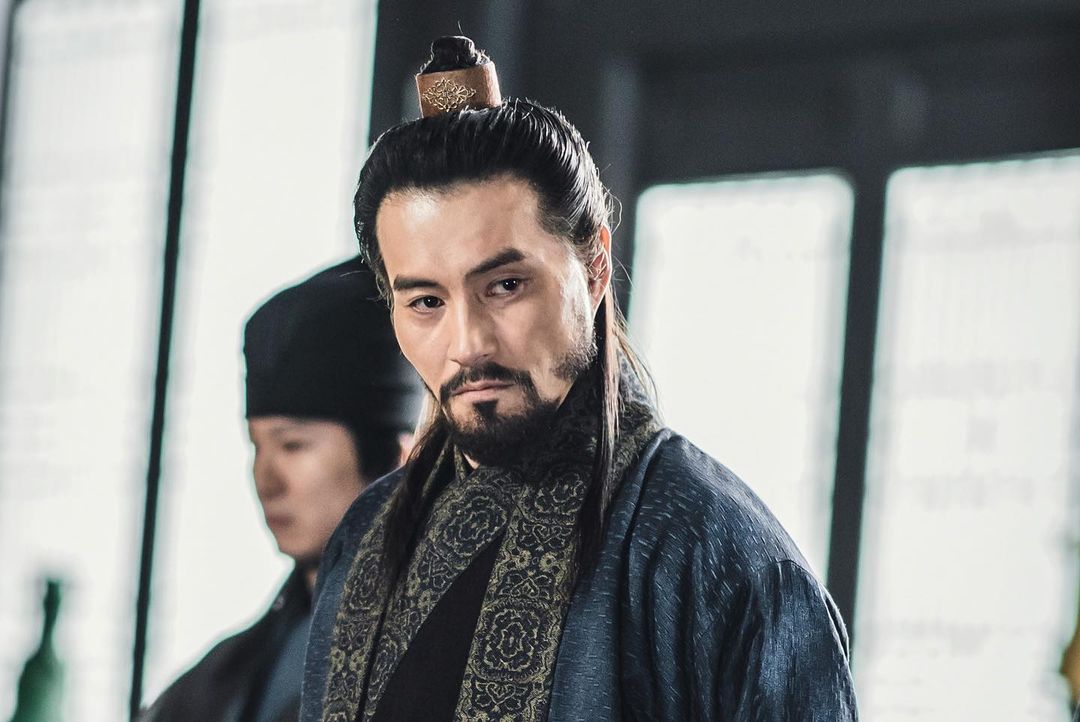 What will the fate of Goguryeo be?

Goguryeo’s political climate grows more and more complicated as different parties with different interests become intertwined. King Pyeongwon, who had merely been a puppet on a throne, finally came to his senses after his daughter Pyeonggang appeared in front of him. The throne continues to be threatened by Go Won Pyo, who claims Goguryeo is already his, and Cheonjubang’s Doo Joon Seo (Han Jae Young), who is eagerly waiting for the perfect moment to kill the king. Even Sa Woon Am (Jung Wook) of the Sunno Tribe, which Pyeonggang had chosen to support the royal family, was posing a threat to the throne. 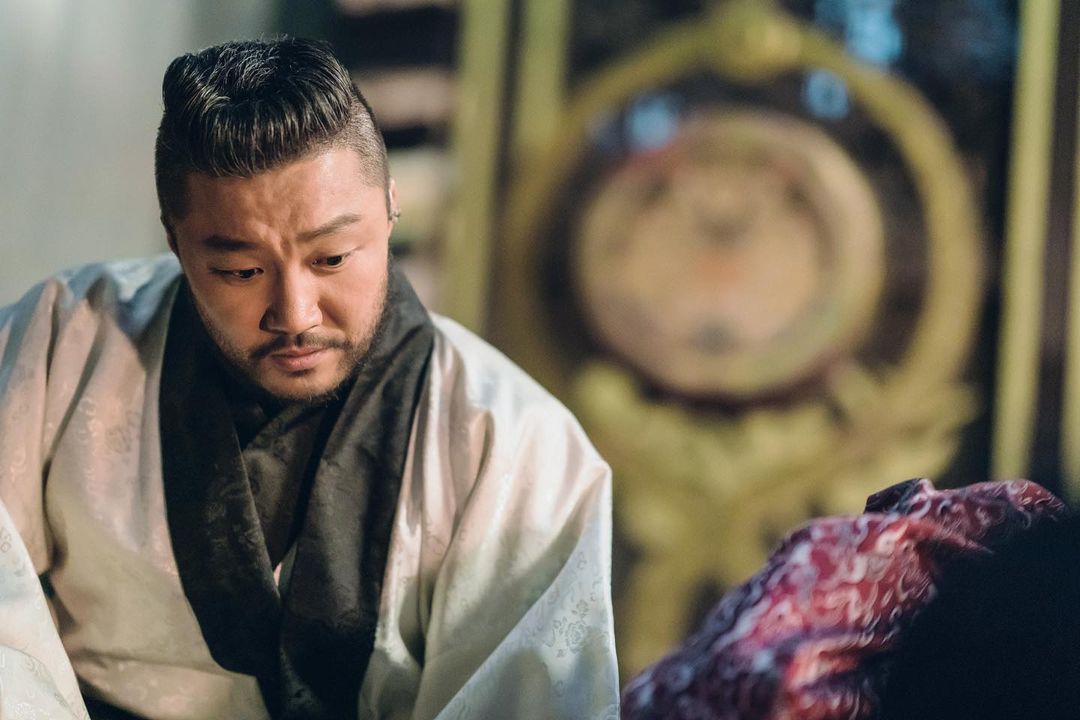 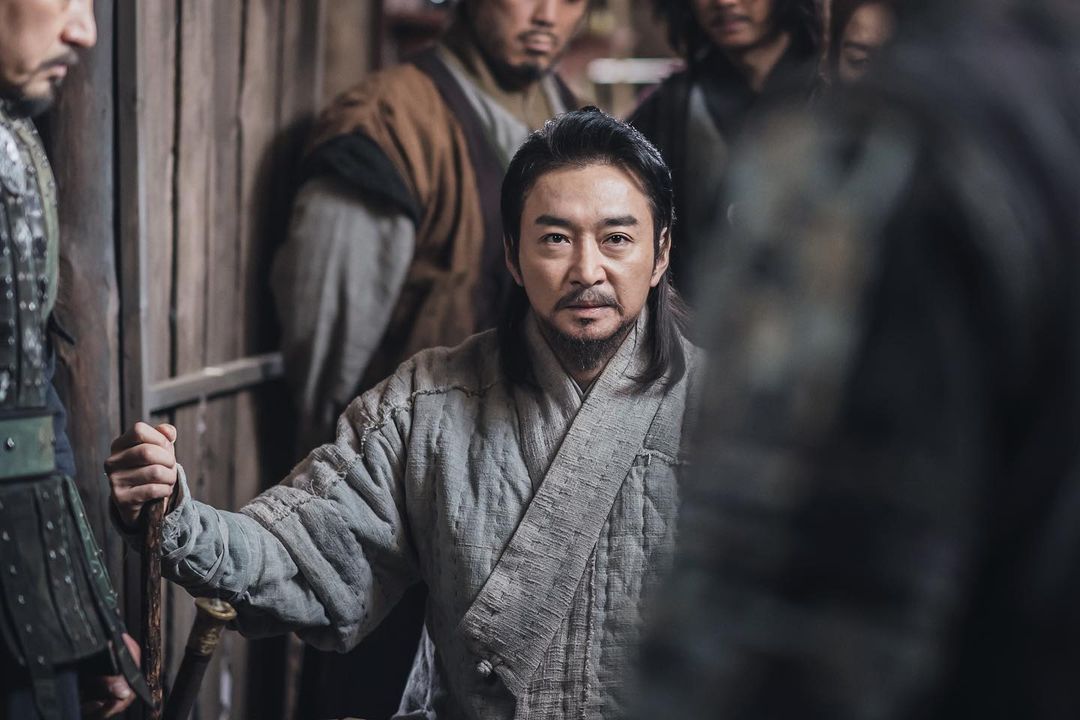 Catch up with “River Where the Moon Rises” with English subtitles here: