GOT7’s JB (now known as JAY B) participated in a pictorial for the April issue of Arena Homme Plus.

In the interview, he talked about striking out solo after leaving JYP Entertainment and the future of GOT7. “We all shared our opinions about going out together and doing something on our own,” he said. “I took responsibility for the whole process with the new record label and we released the single ‘Encore’ not long ago. I was proud to do something that was different than what I’d done before. The single showed that we hadn’t disbanded, so the next step is even more important. When we left JYP, CEO Jung Wook told me, ‘This is where the real work of a leader begins.’ I’ve realized the truth of his words.” 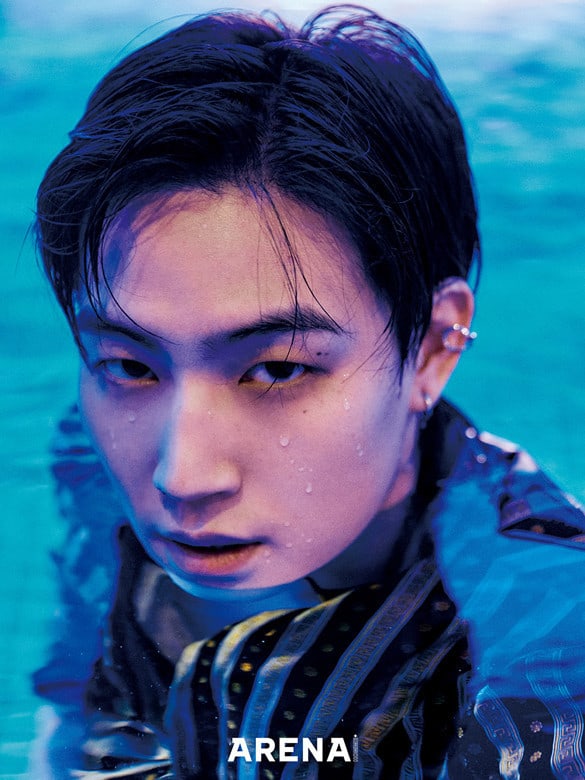 He continued, “While promoting as GOT7, I’ve often thought about whether I’m taking all these benefits that I’ve received for granted. I found myself wondering how much work had to be put in before we arrived at a scheduled event. I wanted to directly participate in the process of the work. I wanted to know every step of the process of making an album, of making a song, and exactly how hard it was. It’s the mindset of wanting to start back at the bottom and be humble. Of course, I needed a lot of courage. I was standing at a certain position, but the amount of knowledge I had was limited, and I was afraid that the gap would be too large to overcome if I left the agency. But I knew that the gap would only grow wider if I stayed, so I decided to just dive in as quickly as possible, since this was where I was now.” 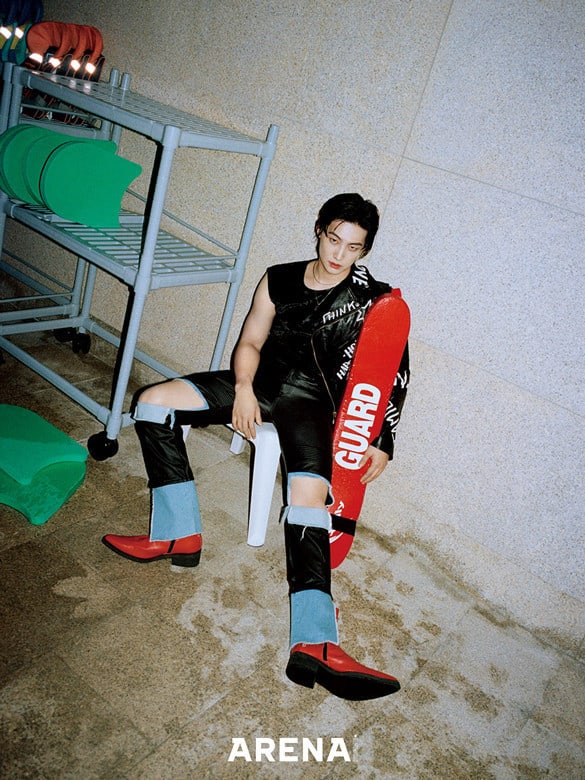 JB’s real name is Lim Jae Beom, and he promoted as GOT7’s leader under the stage name JB. He has released music under the name of Def. and recently changed his stage name as a solo musician to JAY B. Asked about his different stage names, he said, “I want to show a hip hop/R&B style with popular appeal through JAY B, while I’ll do the things I want to as Def. under the name Def. Def. is a b-boying name that I used before I became a trainee, so just like I’ve been doing until now, I could release mixtapes under that name, or open a photography exhibition, or some other fictional work. I want to work naturally at both the things that I have to do and the things I want to do.” 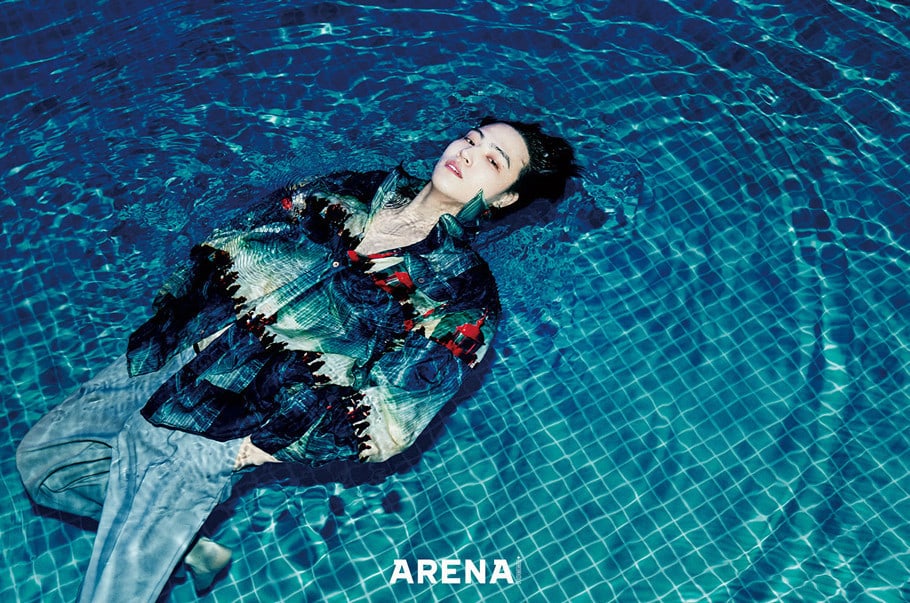 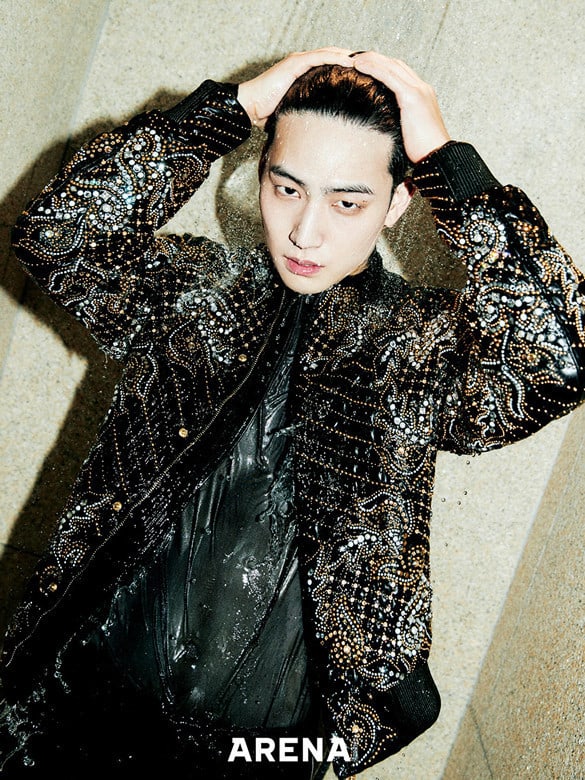 GOT7
JAY B
Arena Homme Plus
How does this article make you feel?