VICTON’s Han Seung Woo Talks About His Upcoming Acting Debut, Aspirations As A Singer, And More

VICTON’s Han Seung Woo teamed up with Singles Magazine for a fun pictorial!

Since he was a freshman in high school, Han Seung Woo has been working on his singing and dancing. He is now recognized as a master of performing for his strong vocal and dance skills.

In the interview that followed his pictorial, he stated, “I want to make honest and sincere music. I’ve received the spotlight as a singer with a forte in performance, and now I want to be recognized as a singer that sings. I think it’s time to expand my musical range.” He continued to lay out his personal aspirations as a singer by saying, “I’ve been uncertain when it comes to music, but now I know I want to do music that comforts those that are lonely.” 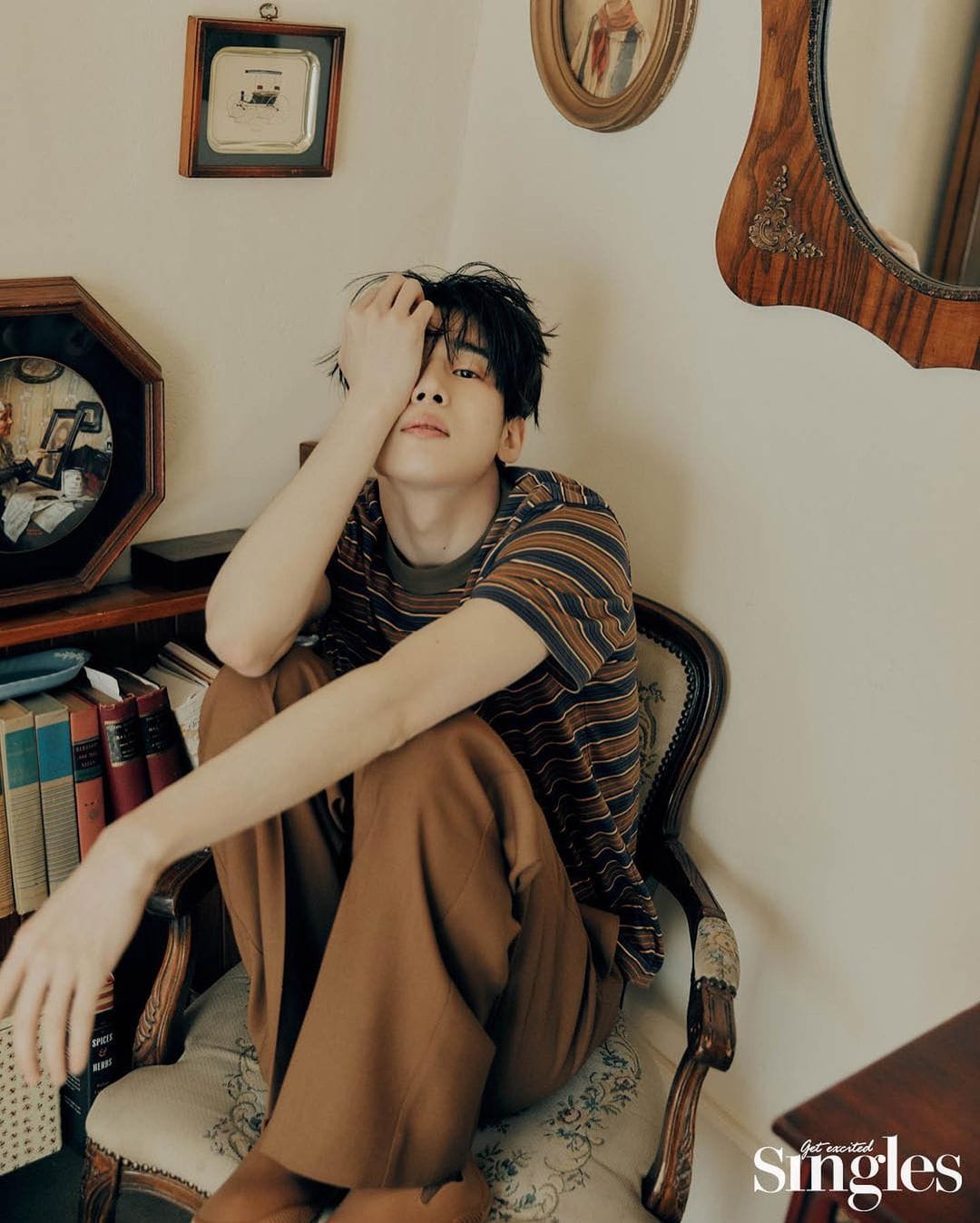 Han Seung Woo showcased his potential as an artist by releasing his solo album “Fame” in August of 2020. He has also recently been cast in the web drama “Love #Hashtag” (literal translation) and has proved himself in various fields. Unable to hide his excitement at his first acting role, he said, “I always wanted to try acting too. I got the chance and was cast in a web drama this time. I don’t feel any pressure about acting. Practicing and working hard is my way of life.”

He further shared that he’s happy these days because there are so many things he enjoys. He explained, “Actually, I think it’s more intense now than when I debuted. There are many things I haven’t achieved yet, and many things I want to do.” 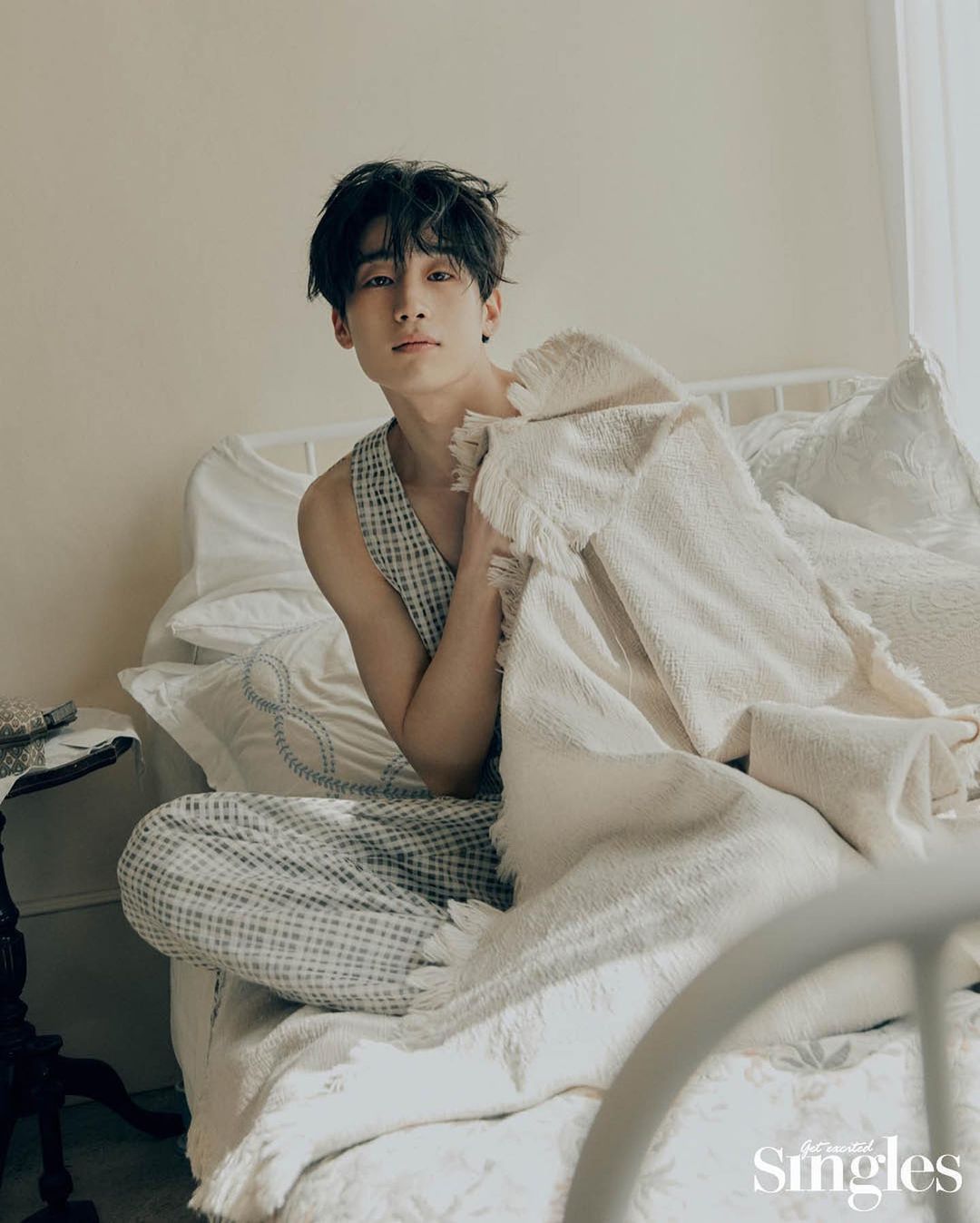 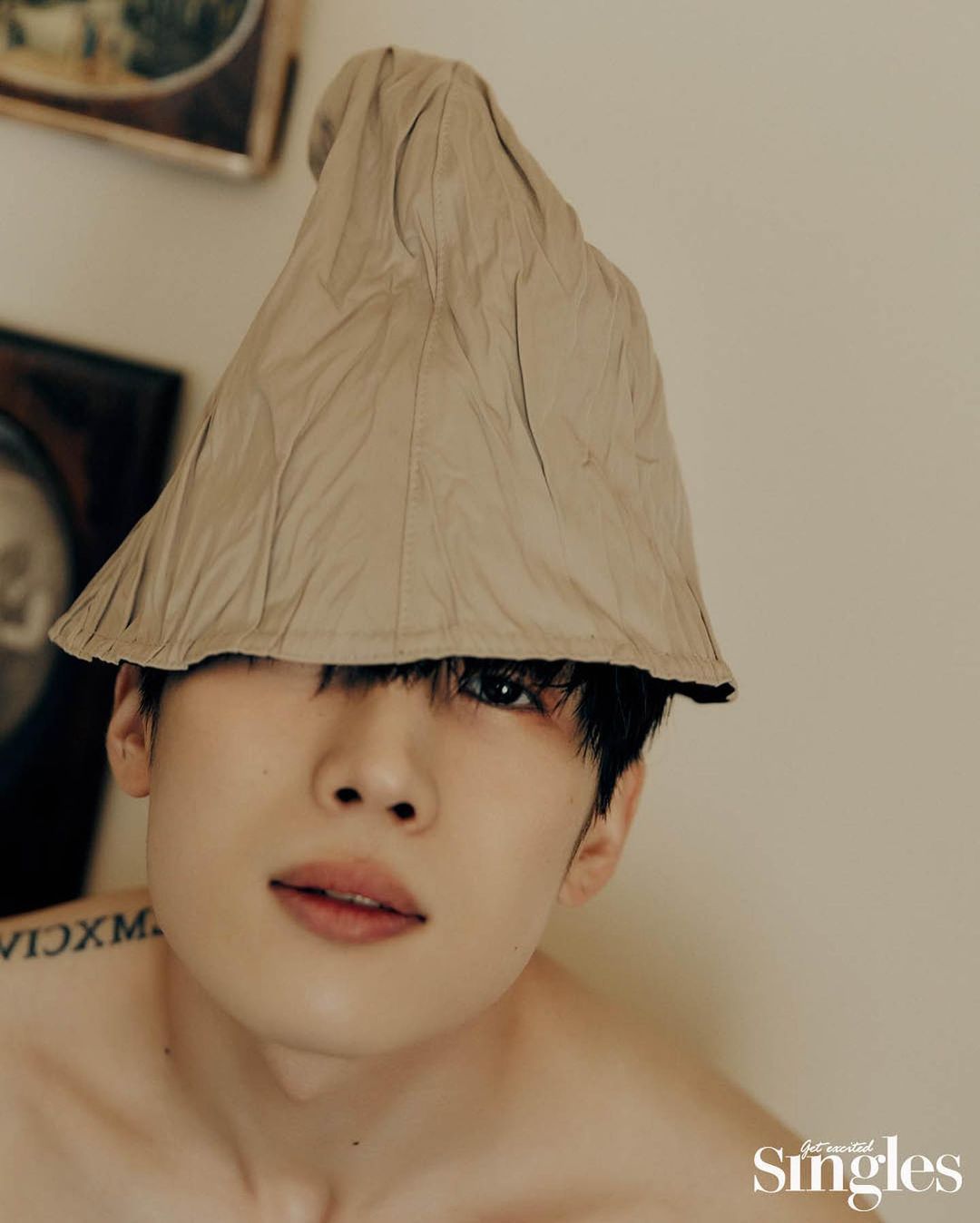