Hoshi has shared a choreography video for his mixtape “Spider”!

On April 2 at 6 p.m. KST, the SEVENTEEN member released “Spider” along with the music video.

The song, which kicks off various projects that SEVENTEEN will showcase in 2021, expresses how falling for someone is like being stuck in a spiderweb.

Hoshi commented about the mixtape, “I had a good time while working hard on it, and I am glad I received a great opportunity. I am really happy and honored to be able to share my music with CARAT (SEVENTEEN’s official fan club name).”

SEVENTEEN’s Hoshi has released a second teaser for “Spider”!

SEVENTEEN’s Hoshi has shared an exciting teaser clip for his upcoming mixtape “Spider”! 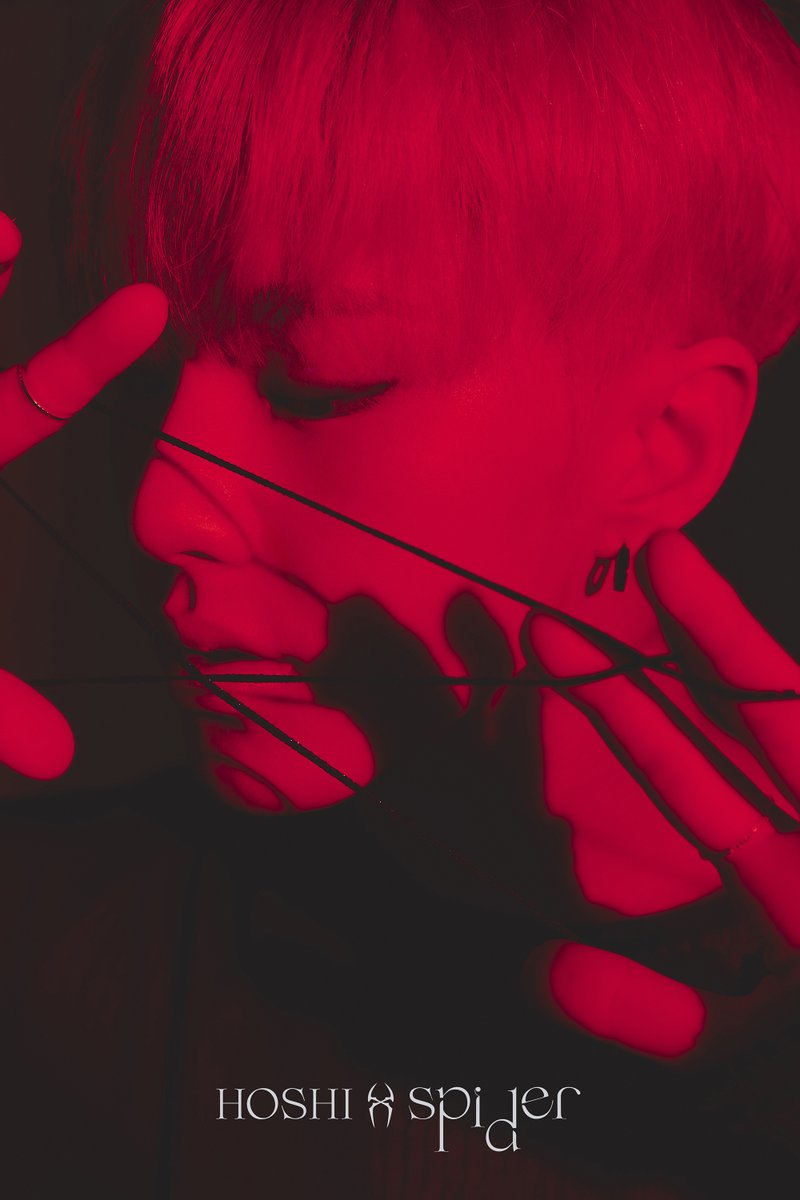 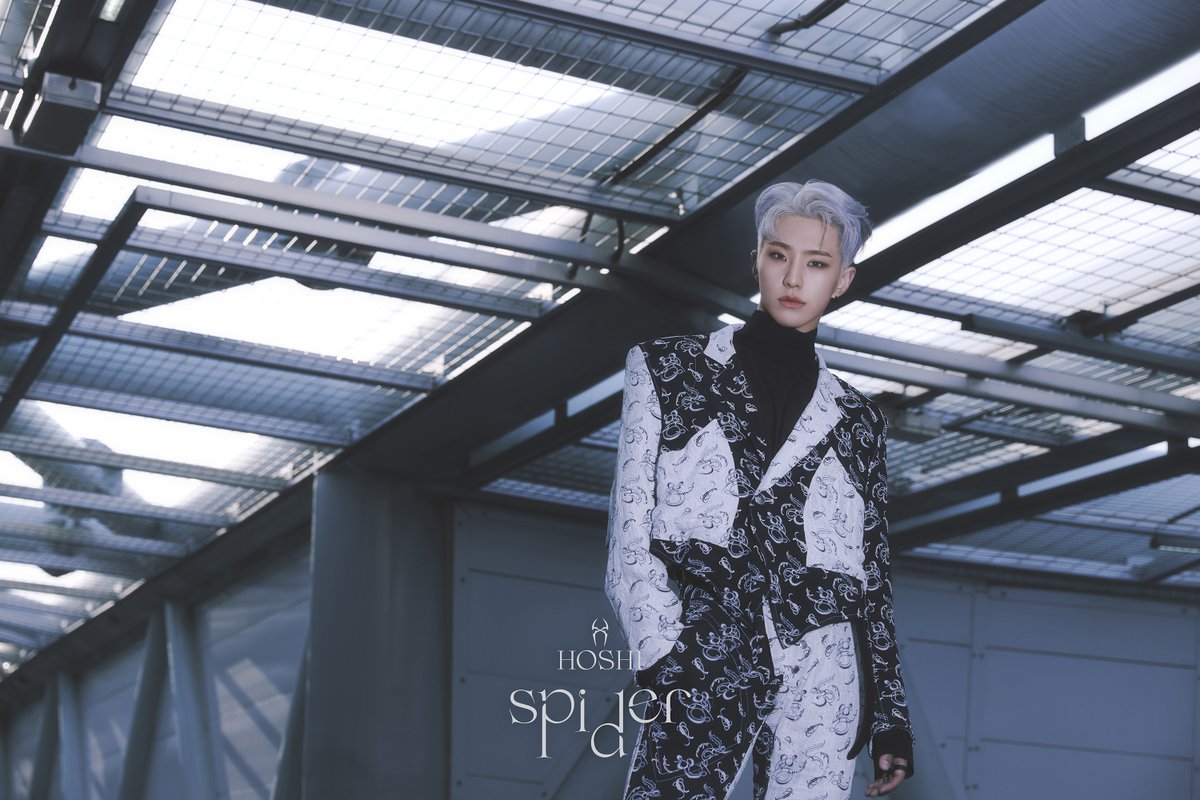 SEVENTEEN’s Hoshi has shared some concept teasers for his upcoming mixtape “Spider”! 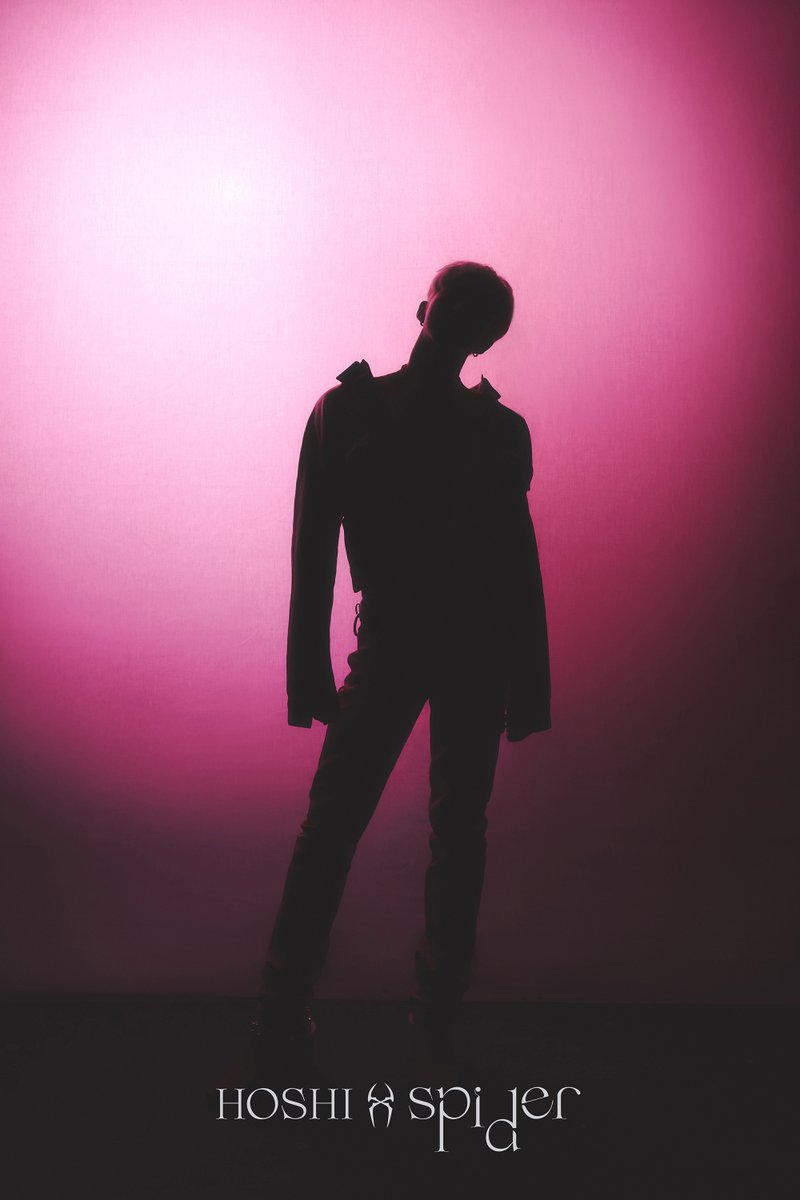 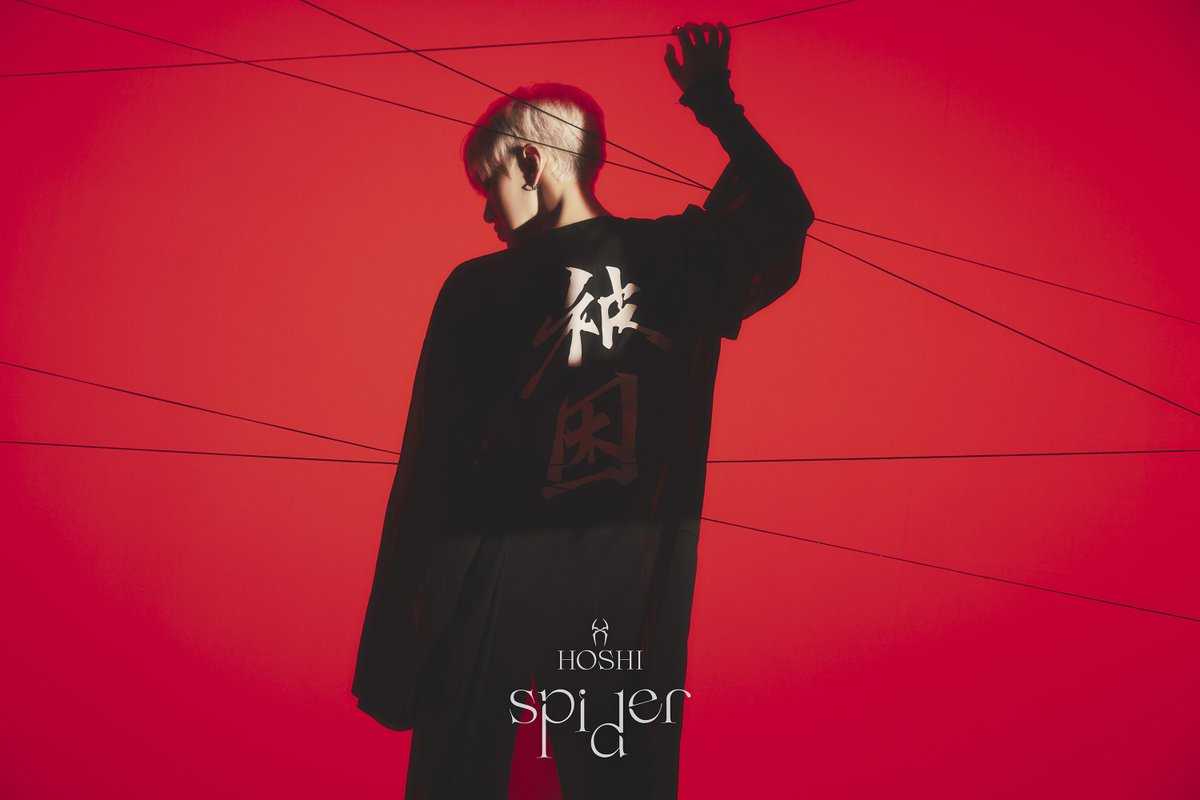 SEVENTEEN’s Hoshi has announced that he will be releasing a mixtape!

Although various members and teams in SEVENTEEN have released mixtape tracks before, this will be Hoshi’s first time releasing a mixtape.

SEVENTEEN is also scheduled to perform their 2019 single “HIT” on “The Ellen DeGeneres Show” on April 1 local time.