“Crash Landing On You” To Be Adapted Into Musical

“Crash Landing on You” will be returning in the form of a musical!

On March 29, production company Pop Music revealed that tvN’s “Crash Landing on You” will be adapted into a musical by 2022.

“Crash Landing on You” tells the story of a wealthy South Korean woman named Yoon Se Ri (Son Ye Jin), who is forced to make an emergency landing in North Korea during a paragliding trip. There, she meets Ri Jung Hyuk (Hyun Bin), an elite North Korean officer in the military. The series finale set a new record for the highest viewership ratings in tvN history, scoring an average nationwide rating of 21.7 percent and a peak rating of 24.1 percent. The drama, which was made available on Netflix, also received love from all over the world.

According to sources from Pop Music and T2N Media, the production companies have completed signing global publication rights with Studio Dragon, and they plan on carrying out performances starting in Seoul mid-2022. 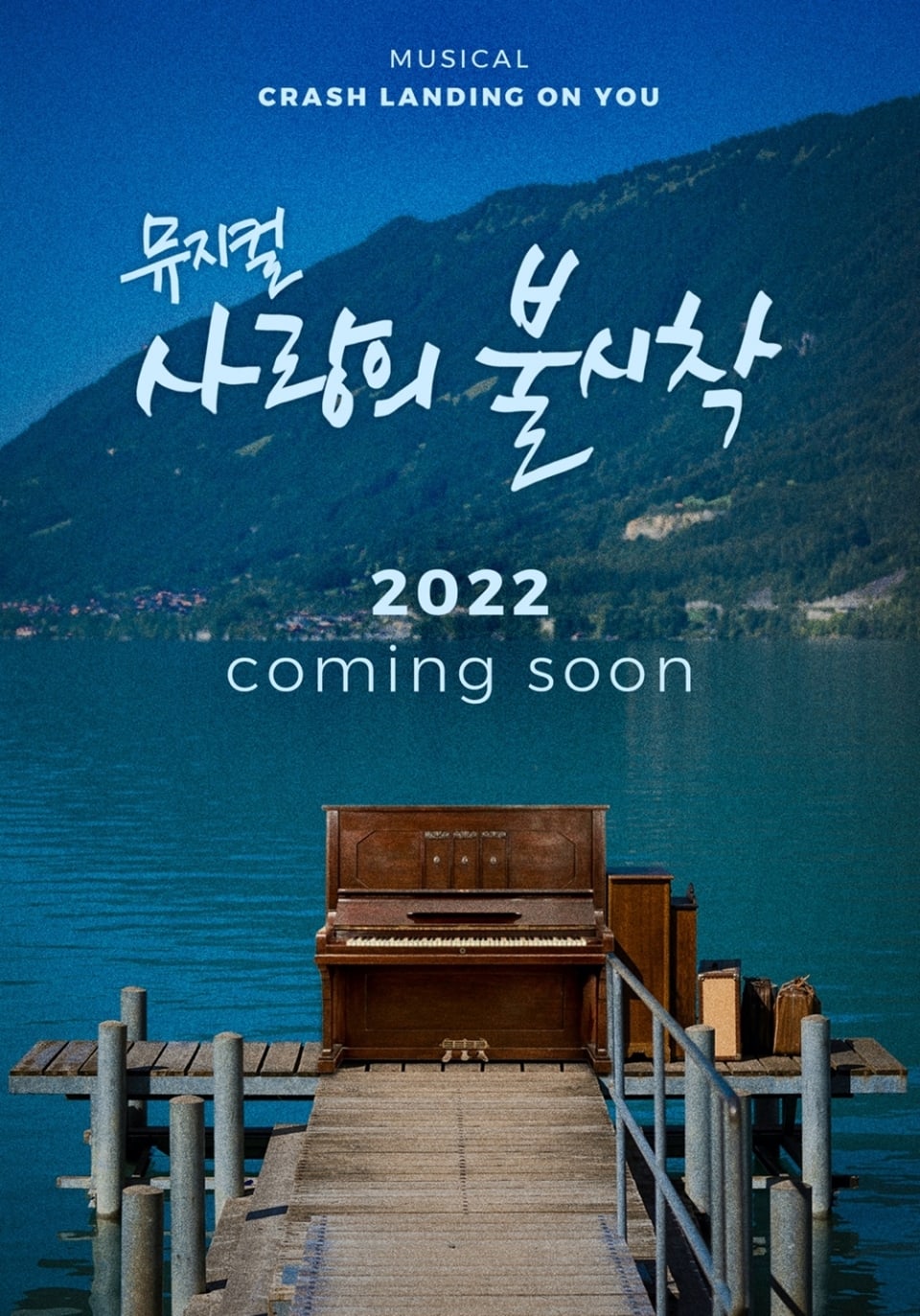 Pop Music’s CEO Kim Jin Seok shared, “We concluded the deal for publication rights with Studio Dragon, and we plan to start choosing the main staff and begin casting. We will do our best to create a good project. In particular, since it’s a project in which the fame of the source IP (intellectual property) is very large, we’ve already received inquiries from many actors and foreign production companies.”

Watch Son Ye Jin in “Be With You” below: