She added, “I was in charge of so many things on the album that I had a lot of thoughts going through my head. I’m really nervous.”

This is Kim Sejeong’s first comeback as a singer in seven months. She said, “It’s not like I thought that after finishing a drama, I should release an album now. As I was filming the drama [‘The Uncanny Counter’], I wrote down ideas for songs as they came to me. After the drama ended, I looked over those notes and took the time to organize them.”

She said, “It’s my first new album in seven months, but it feels like it’s been a year. It’s been fun more than it’s been hard. I had fun preparing it because I wanted to show people the kind of music only I could do.” 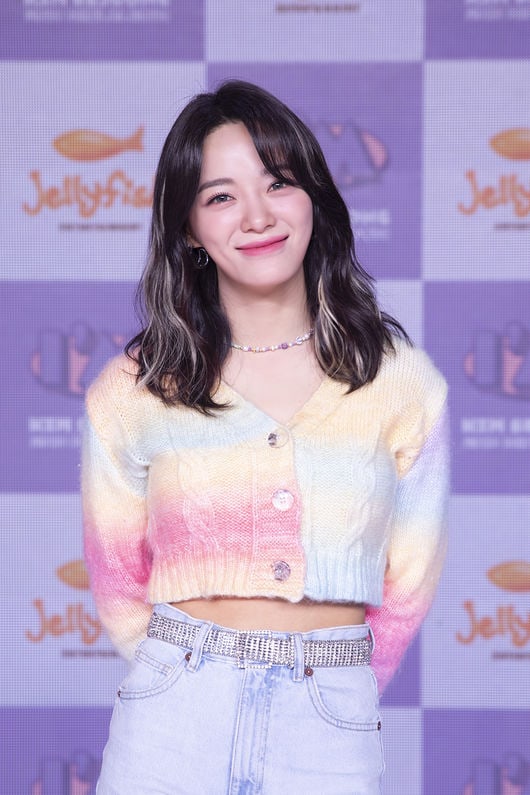 Kim Sejeong shared that the message of the album was about how people take a break. She said, “I had fun writing the songs. It didn’t feel like work, more like play or a hobby, so I enjoyed every moment. I put my own stories into it, so I had to take charge of it all. I put myself into the songs, but I was worried about whether other people would relate to them.”

About collaborating with IllBOI, she said, “I wanted to work with him. The agency put in a request for me and he readily agreed. I would like to try rapping, but I’m not an expert yet. But I do want to take on the challenge sometime.” 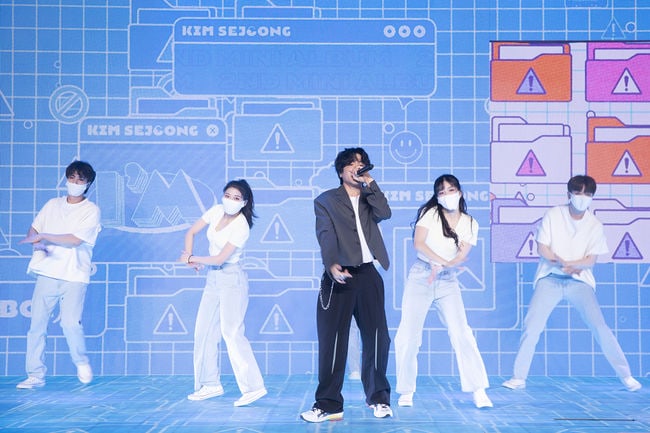 On the album’s message, she shared, “When I have a big project, I always take a break for two weeks. When I have a long break, I divide that time in two. First, I go to the countryside to visit my family. Second, I spend time with friends I haven’t met in a while. Finally, I stay at home and do absolutely nothing and spend time alone.” 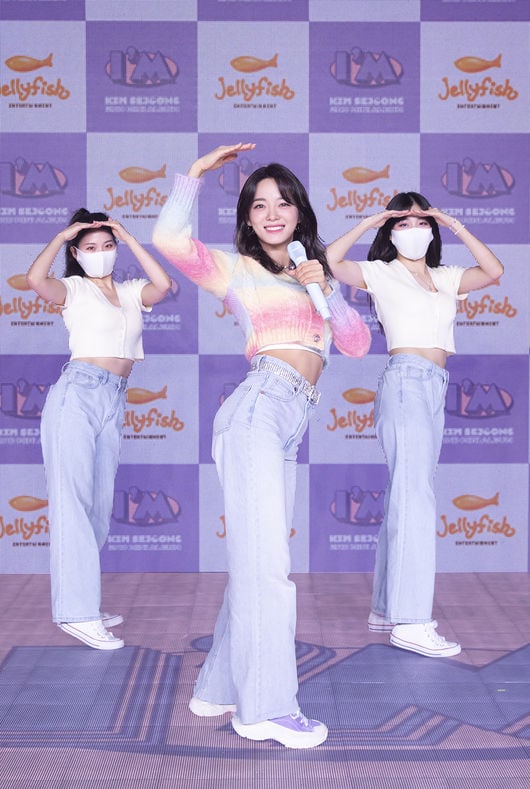 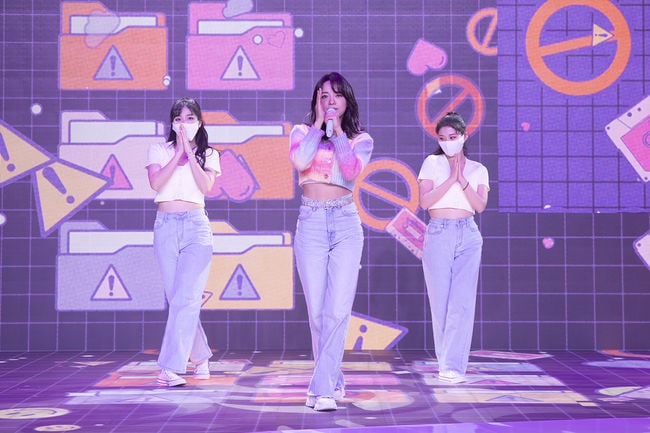