The title track “Warning” is composed by Kim Sejeong, Hee Chang (Coke Paris), and Kim Ki San. The lyrics, written by Kim Sejeong and the featuring artist lIlBOI, is about resting when you need to so that you can keep walking forward.

Watch the quirky music video below!

Kim Sejeong has shared a preview of the songs on her upcoming mini album “I’m”!

More photos have been shared for Kim Sejeong’s return with “I’m”! 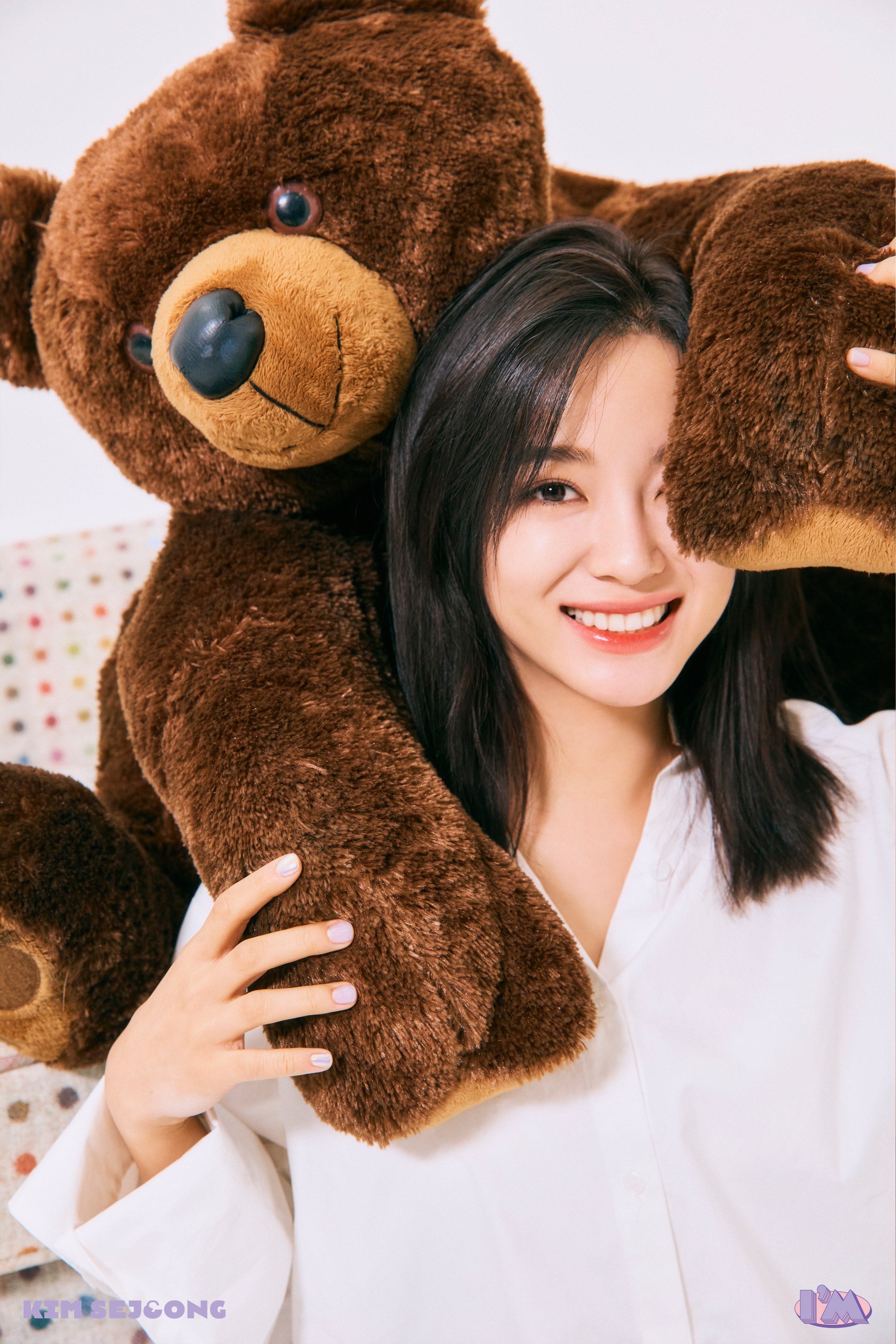 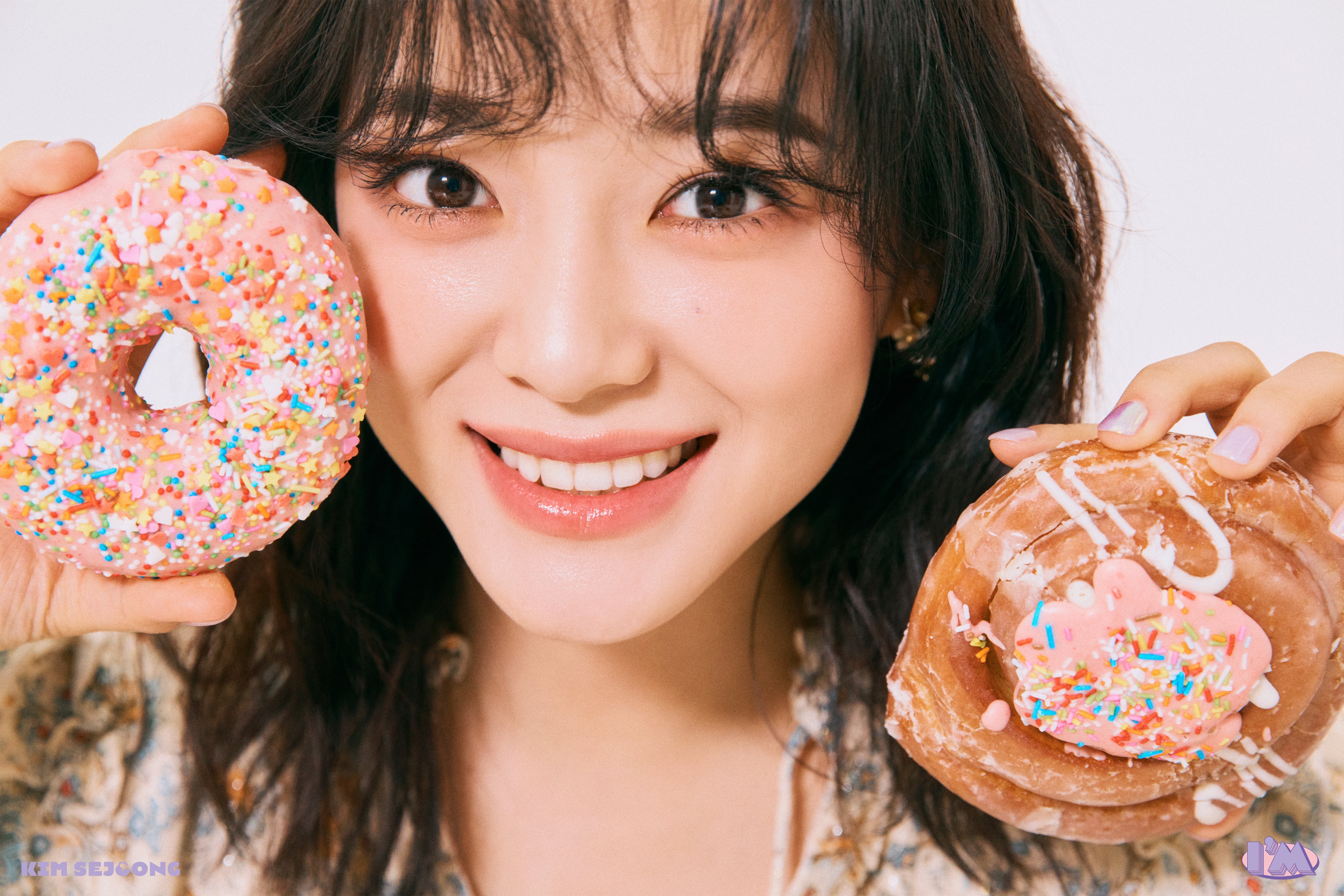 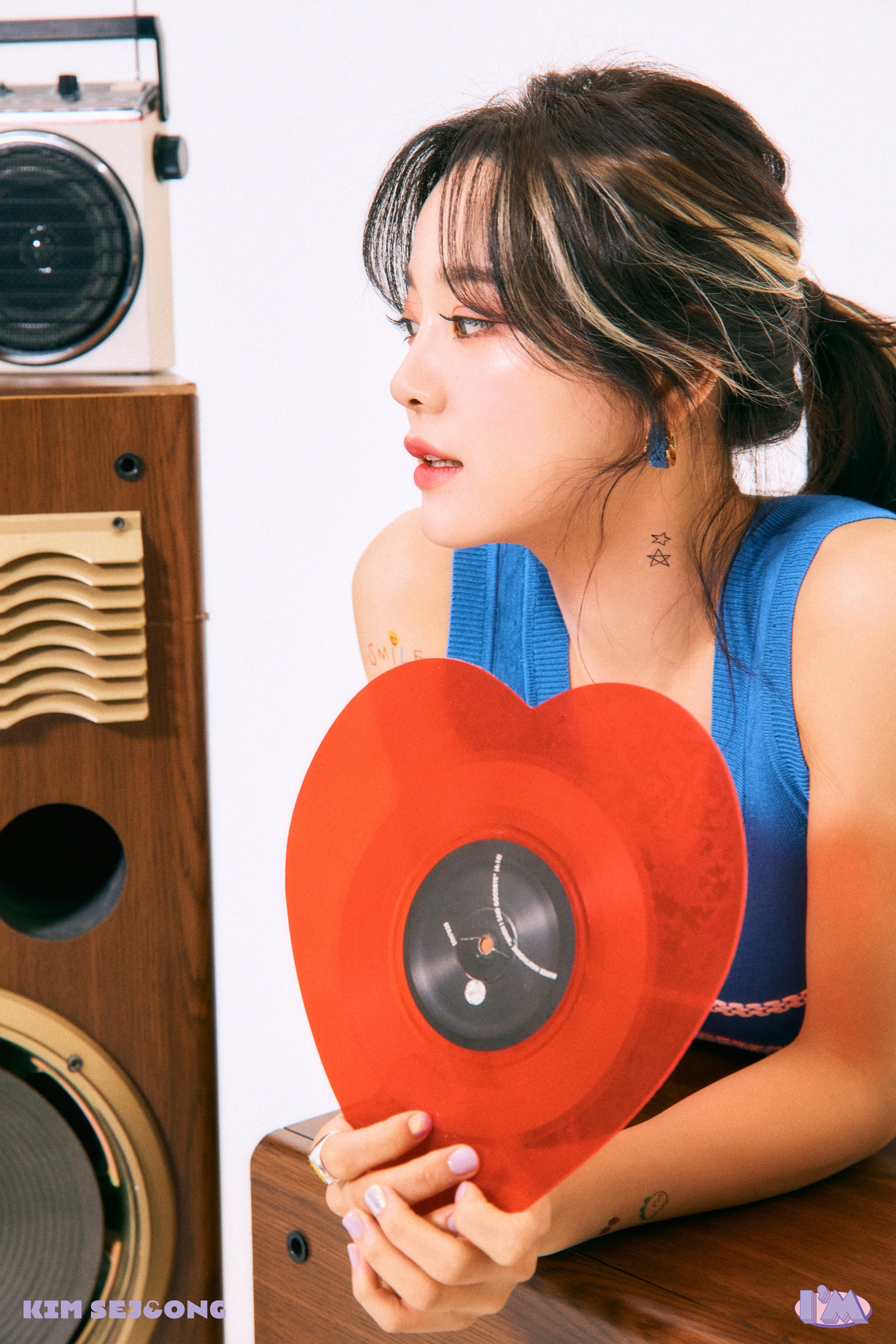 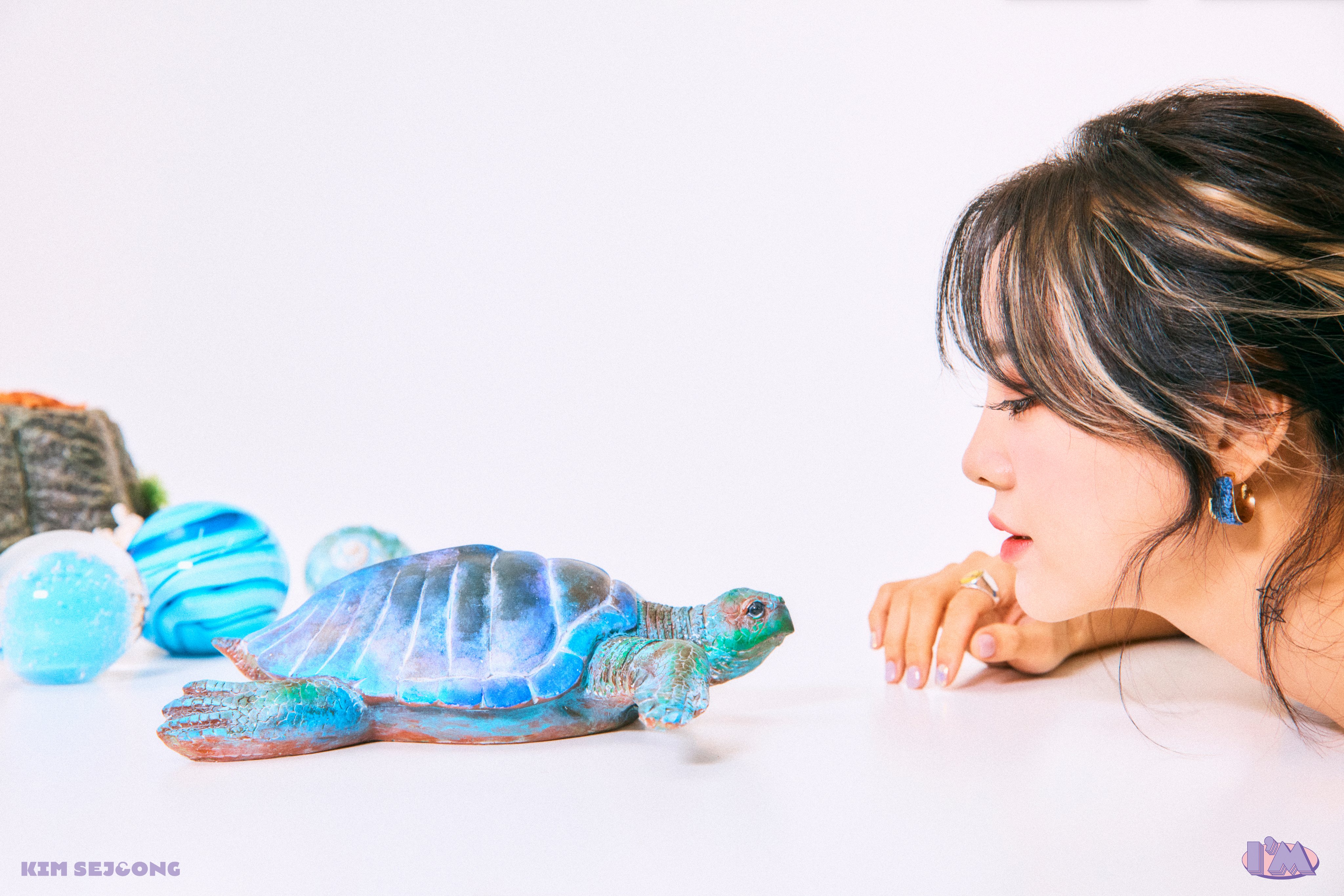 The track list has been released for Kim Sejeong’s upcoming mini album “I’m”!

Kim Sejeong participated in the composition and lyrics for all five tracks on the album. 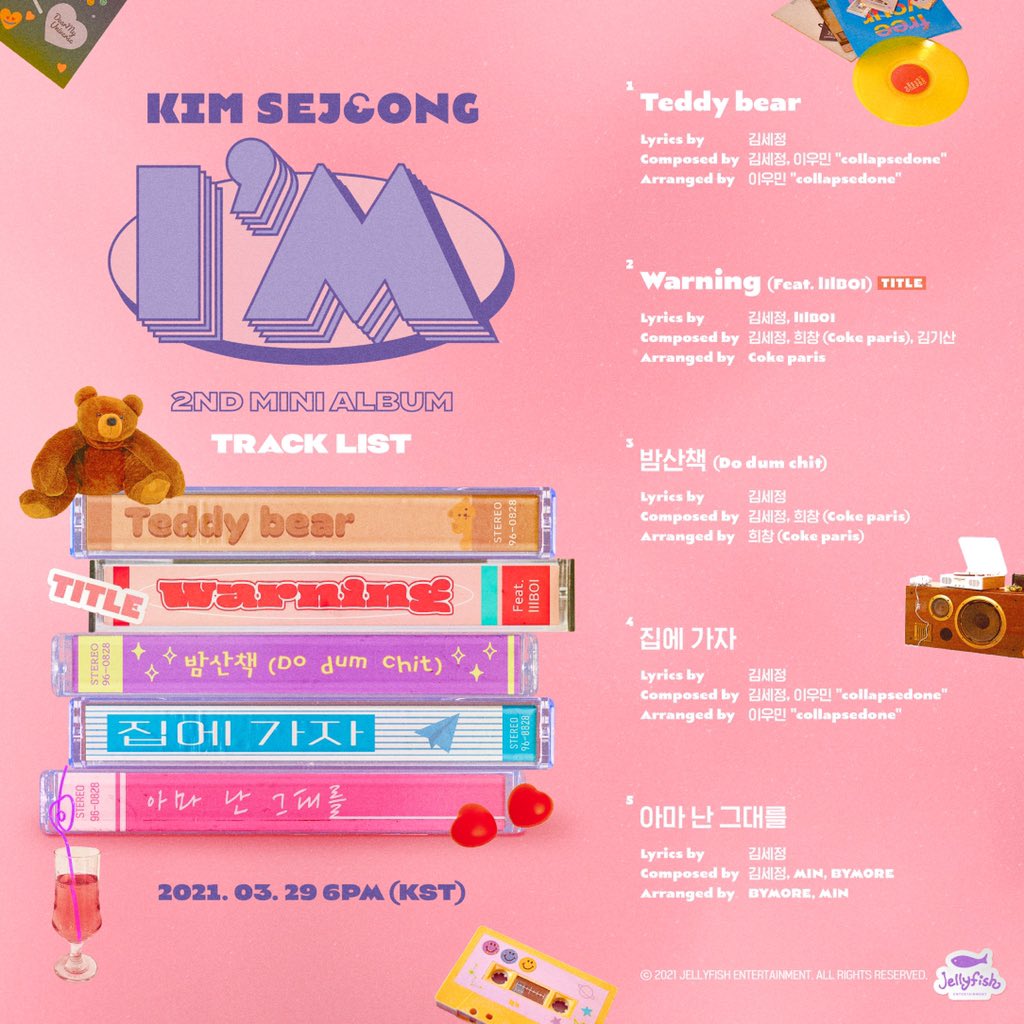 Check out a sound teaser below:

The title track and album will be released on March 29 at 6 p.m. KST.

Kim Sejeong shared details about her comeback and a first teaser image! She’ll return on March 29 with her second mini album “I’m.”

Check out the teaser photo below! 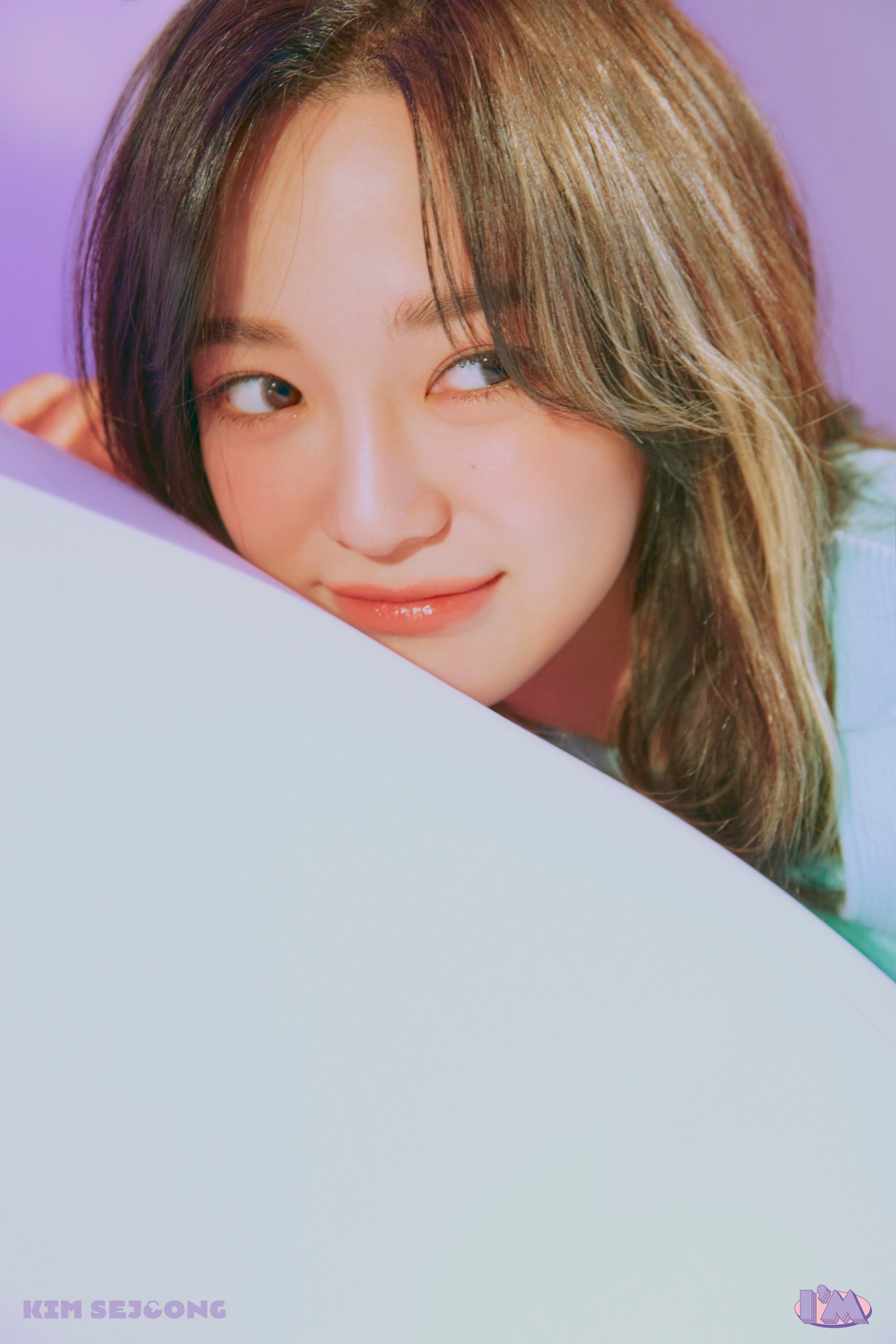 Kim Sejeong shared a teaser video for her comeback!

Kim Sejeong will be returning to the stage as an artist!

On March 9, MyDaily reported that the idol-turned-actress was in the middle of preparing for a comeback planned for the end of March or beginning of April.

In response, Kim Sejeong’s agency Jellyfish Entertainment confirmed, “It is correct that Kim Sejeong is preparing for a comeback as of now, but the exact dates haven’t been decided upon so it is difficult to tell you the details.”

Kim Sejeong recently wrapped up her drama “The Uncanny Counter.” Her last release as a musician was back in August with her single “Whale.”

Coming out of the first season of “Produce 101” in second place, she debuted as a member of I.O.I and went on to debut with Jellyfish Entertainment as a member of gugudan, which disbanded at the end of 2020. She has a notable solo career as well with releases such as “Flower Way,” “Tunnel,” and “Plant.”

Watch Kim Sejeong in her drama “I Wanna Hear Your Song” with English subtitles here: