Shinhwa’s Jun Jin shared his take on the recent conflict in his group involving Eric and Kim Dong Wan.

On an episode of “Same Bed, Different Dreams 2: You Are My Destiny,” which aired March 29, Jun Jin and his wife celebrated Baby V.O.X’s Shim Eun Jin’s upcoming marriage along with Shinhwa’s Andy and Chakra’s Hwangbo.

The four of them reveled in the nineties vibes by dancing to a playlist including Baby V.O.X’s “Killer” and Chakra’s “Resentment.” They transitioned into a discussion where Shim Eun Jin explained how she decided to marry actor Jeon Seung Bin after a month of dating him. She said that she was the first one to bring up the idea of getting married, asking, “Do you want to live with me?”

Shim Eun Jin and Jun Jin have been close friends for a long time and both are known to be good drinkers. When she heard that Jun Jin had switched over to only drinking beer, Shim Eun Jin couldn’t hide her shock.

The four delved into more personal matters as Shim Eun Jin described Jun Jin as someone that keeps things to himself. She explained that he didn’t tell her about his grandma even after their long friendship. 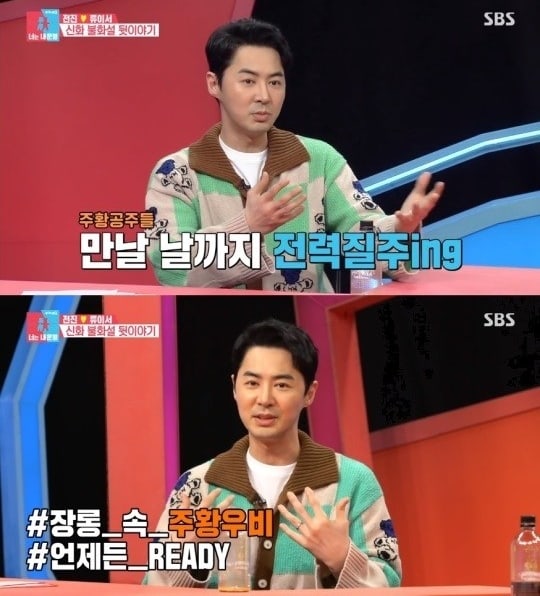 To this, Jun Jin responded, “I think most of my members are like that” and went on to talk about the recent conflict within his group. Andy added that no matter how close the members are, they don’t share things about their personal lives with each other. He said, “As things stacked up, we lost the timing to talk.” Jun Jin agreed with him saying, “As we got older and and more mature, we started talking less.” 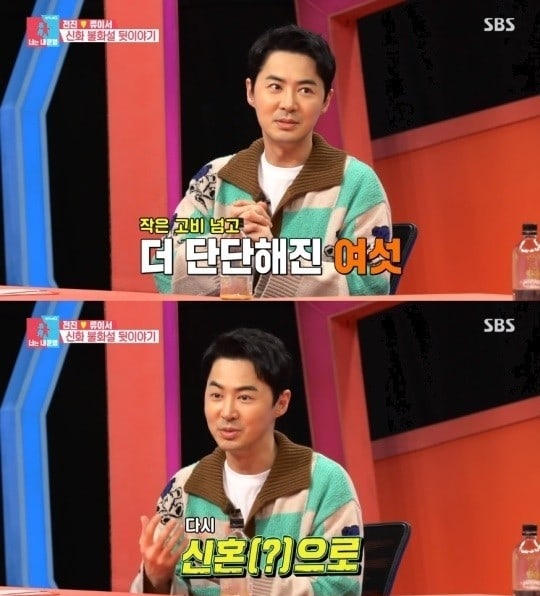 Back in the studio during commentary, Jun Jin again touched upon the issue by saying that a long time of internalizing things led to the break. He affirmed that everything was resolved and the members are closer than ever. He stated, “It feels like we’ve gone back to our season of being newlyweds. I was reminded of how special the members are.” 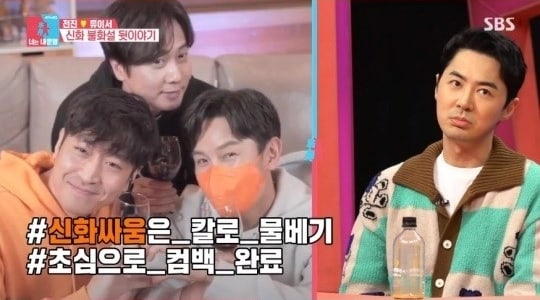