Ahead of the premiere of her new drama “Sell Your Haunted House” (previously known as “Daebak Real Estate”), Jang Nara shared her thoughts on her character, how she prepared for the role, and more!

“Sell Your Haunted House” is a new KBS fantasy drama about a real estate agent and a con artist who team up to exorcise ghosts and evil auras from haunted properties. Jang Nara will star as Hong Ji Ah, a hot-tempered exorcist who is the boss of Daebak Real Estate, while CNBLUE’s Jung Yong Hwa will play Oh In Bum, a con man who doesn’t believe in ghosts, but makes a living by pretending to be an exorcist.

Recalling the first time that she read the script for “Sell Your Haunted House,” Jang Nara remarked, “The story was new and refreshing, and I found that appealing.” She went on to describe Hong Ji Ah as “a character who’s extremely cool, but who also has a secret.”

As for why she decided to take on the drama for her next project, the actress revealed that she had always wanted to play a tough-willed character like Hong Ji Ah. “Taking on this kind of strong, independent, and resolute role was both a new challenge for me and something I’ve always dreamed of doing,” she explained.

However, because the character was so different from those she’s played before, Jang Nara confessed that she struggled a bit with certain aspects of the role.

“I made an effort to use a cold tone of voice and facial expressions,” said the actress. “I found it hard to get her sharp, perceptive gaze right, so I practiced a lot.”

She later added, “I think [Hong Ji Ah] is probably the toughest and most strong-willed out of all the characters I’ve played up until now. I’m both nervous and looking forward to seeing how viewers will react to this new side of me.” 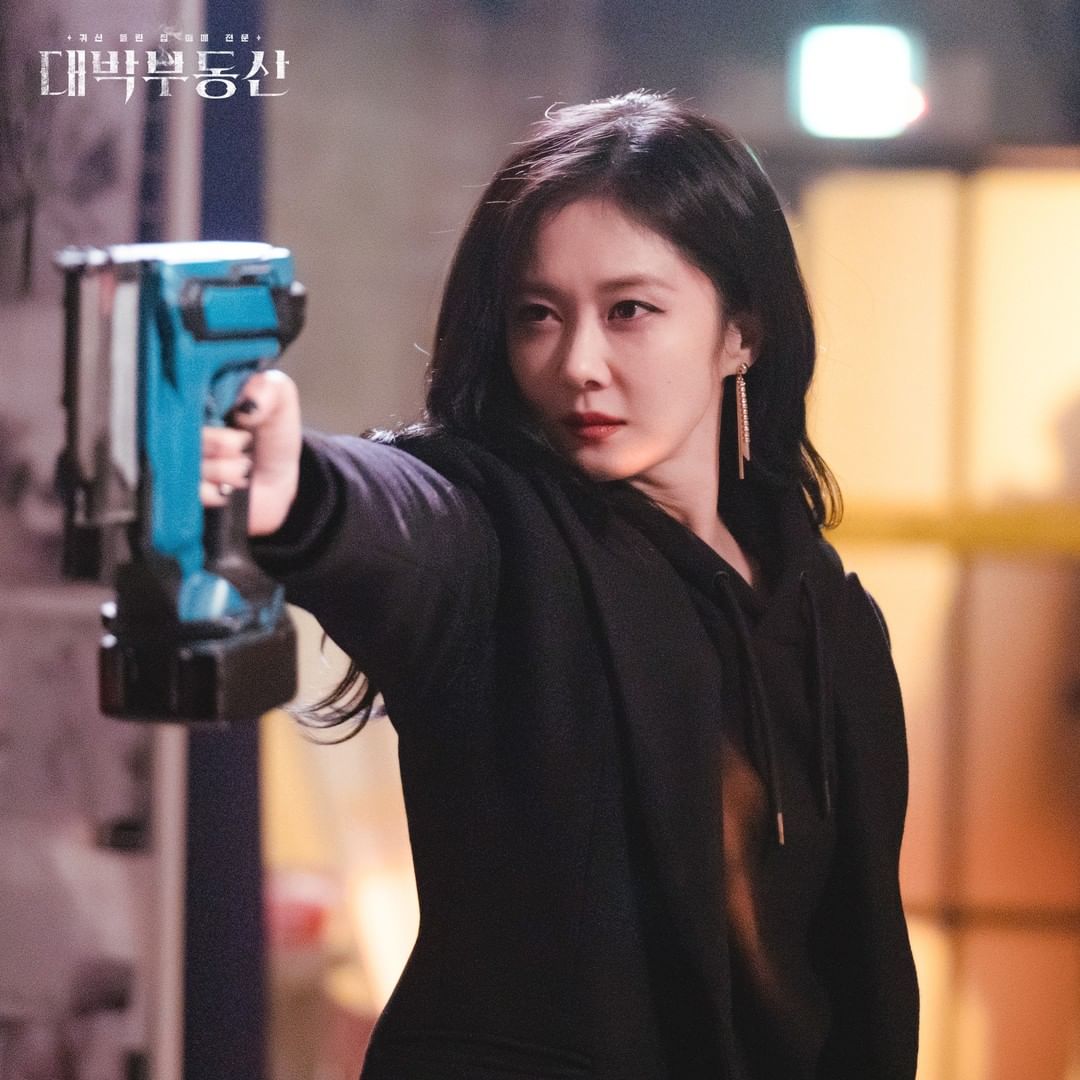 It wasn’t just her character’s personality that marked a new challenge for Jang Nara, however: because Hong Ji Ah boasts exceptional martial-arts skills, Jang Nara also took action lessons for the role, even learning boxing and parkour as part of her preparations.

“I did feel some pressure because it’s a role for which action scenes are important,” she humbly remarked, “but because the martial arts team prepared everything so well, I’m managing to pull off the action scenes without getting hurt.”

Jang Nara also praised her co-star Jung Yong Hwa, commenting, “Jung Yong Hwa’s purity of spirit and passion are extraordinary. He’s a great actor who, every time we have a shoot together, becomes a positive source of motivation and energy.” 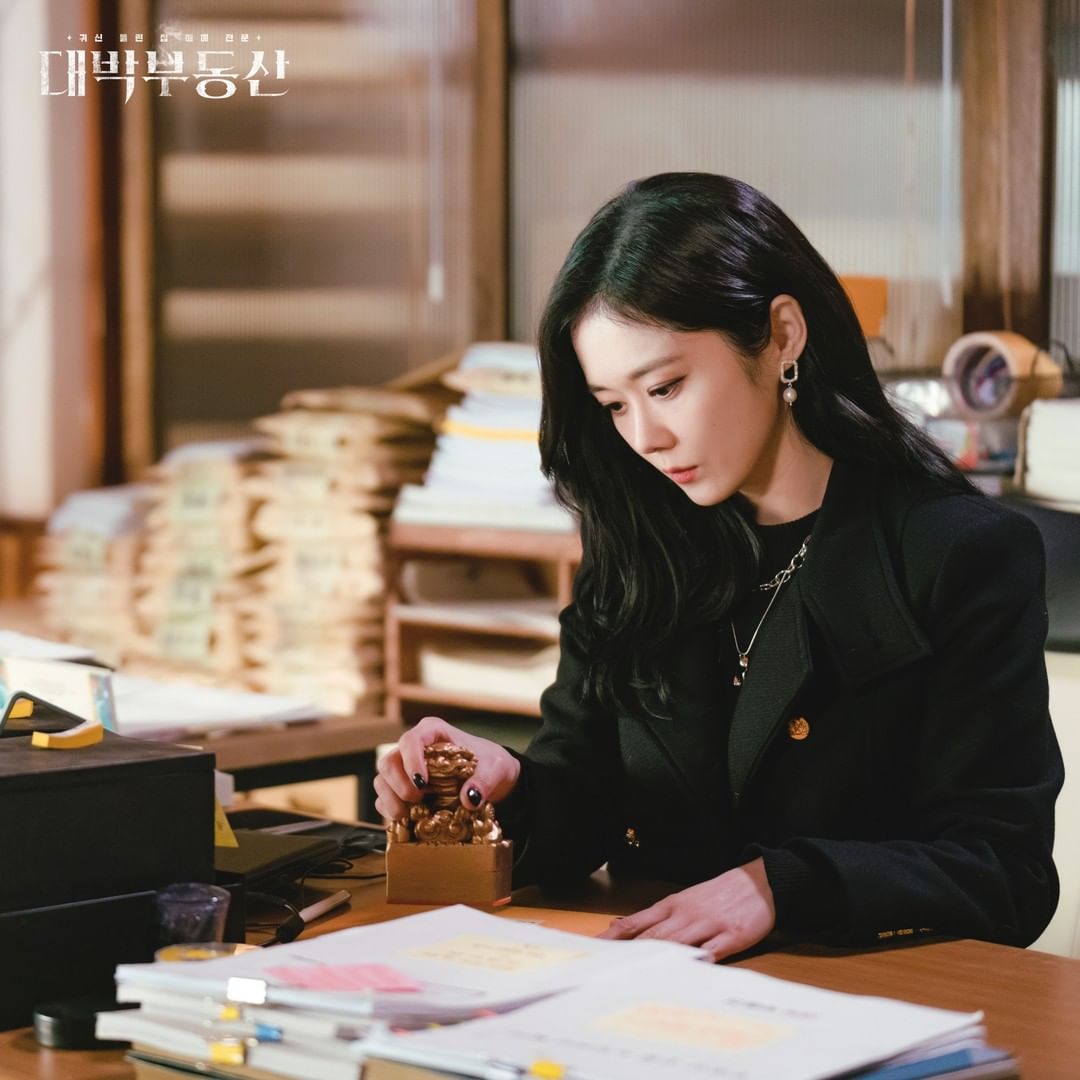 Finally, the actress told viewers, “I think that you’ll be able to enjoy watching ‘Sell Your Haunted House’ even more if you pay attention to Hong Ji Ah’s emotions, which evolve and change as the story progresses.”

The producers of “Sell Your Haunted House” remarked, “Jang Nara is an actress with unlimited potential who thinks outside the box. Through ‘Sell Your Haunted House,’ Jang Nara will display a wide array of charms that she hasn’t shown before, and she will also draw viewers in with her bewitching magnetism. Please look forward to it.” 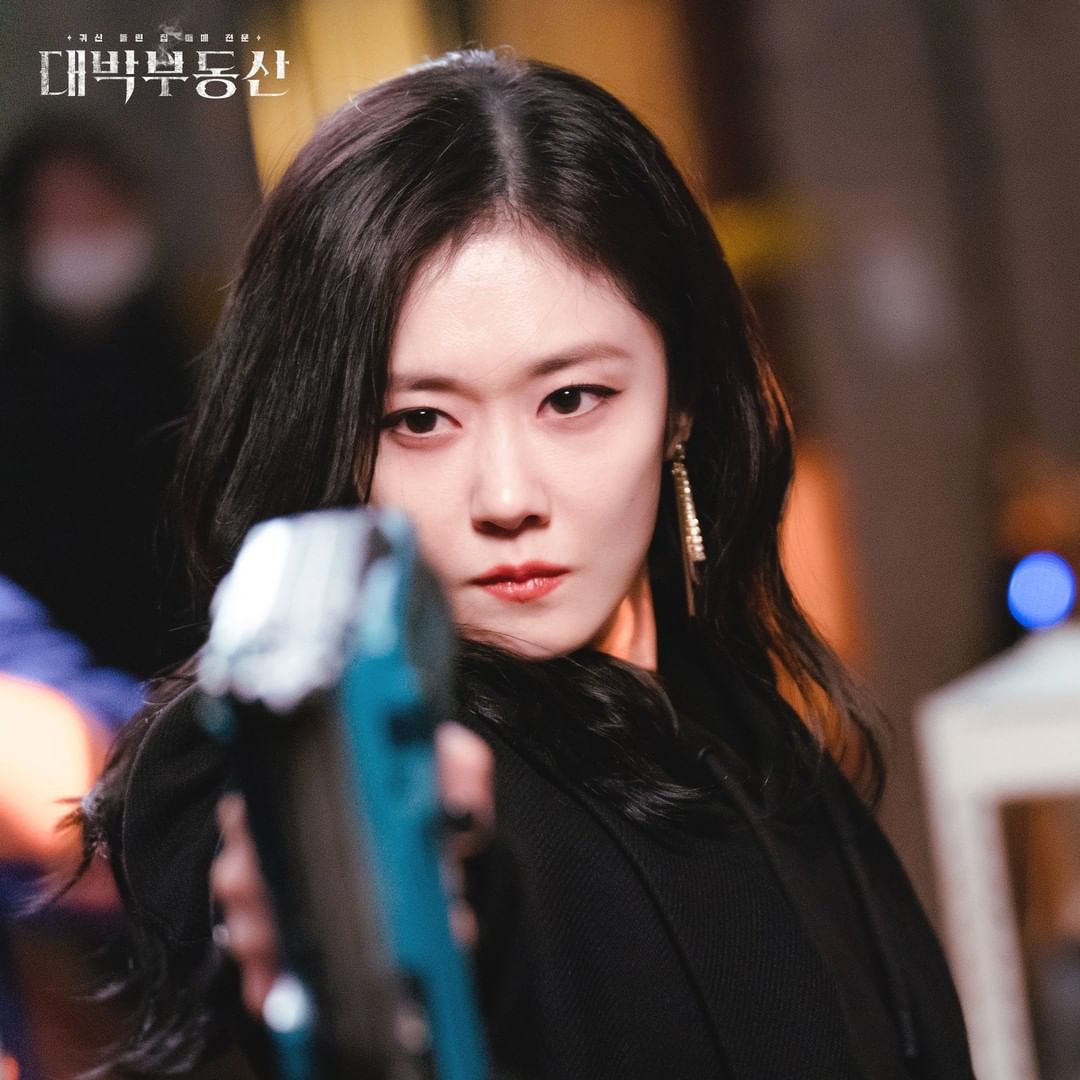 “Sell Your Haunted House” premieres on April 14 and will be available with subtitles on Viki. In the meantime, check out a teaser for the drama here!

Watch Jang Nara in her previous drama “Oh My Baby” with subtitles below: