ITZY is officially the new face of Maybelline New York!

On March 31, the American beauty brand announced that the members of ITZY had been named their latest global spokesmodels, making them the first K-pop idols ever to take on the role. The group will be joining fellow Maybelline spokemodels Gigi Hadid and Storm Reid in representing the brand.

Trisha Ayyagari, the Global Brand President of Maybelline New York, commented, “I have been watching ITZY’s inspiring rise and was drawn to how dynamic they are both as a group and individuals.”

“ITZY champions self-love, individuality, and self-expression to their fans and global community,” she continued. “Their energy is powerful, and I am so excited to bring these voices to Maybelline!”

The ITZY members remarked, “We have always admired the Maybelline brand and are so excited to be able to contribute our creativity, positivity, and energy to their global community. It’s a huge opportunity to bring new sides of ourselves to our fans and to remind the world that being confident and bold is in all of us.” 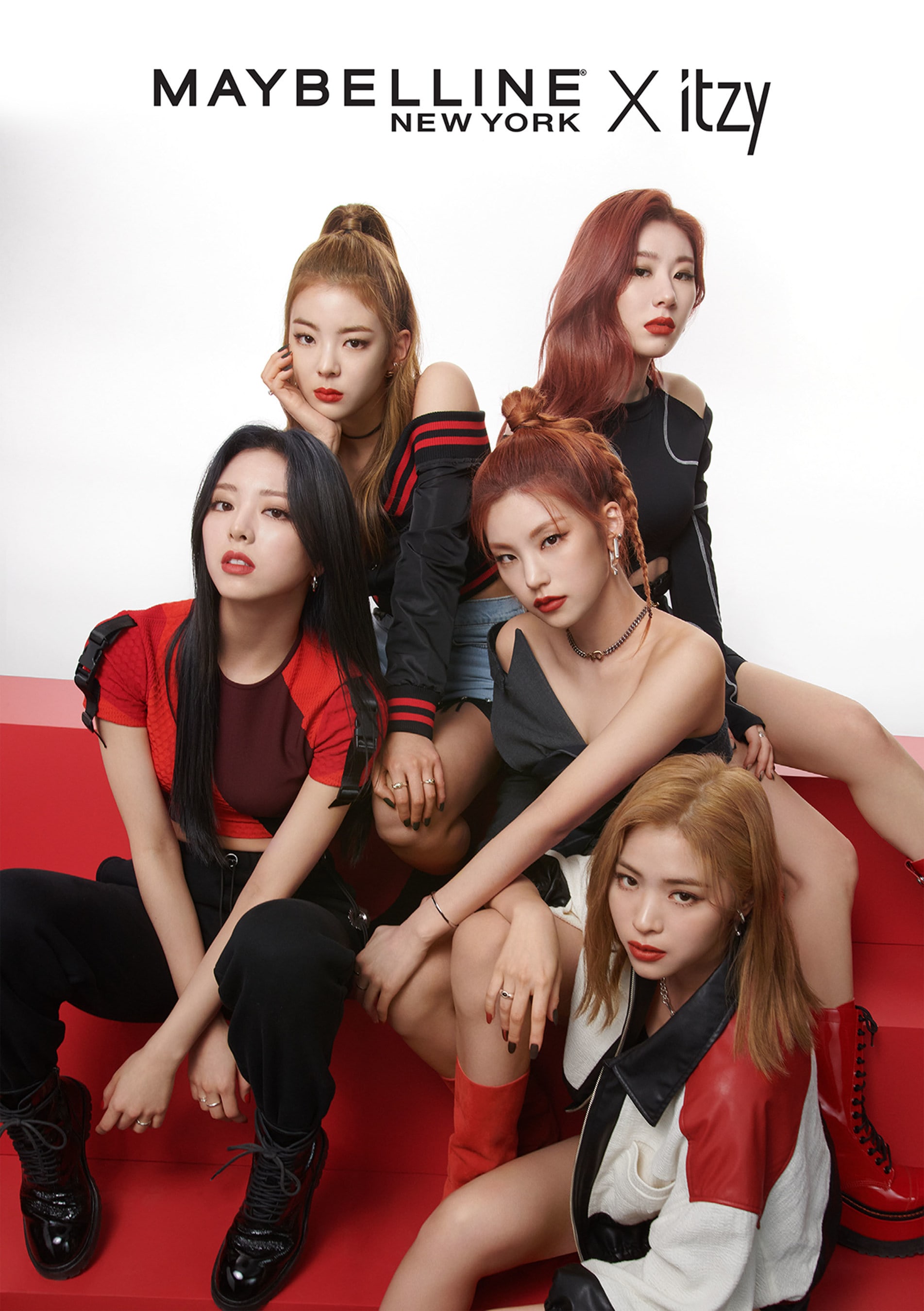 Along with the announcement, Maybelline New York also released their first video of ITZY, describing the group as “the first Korean idols ever” to become their “new global muses.”

ITZY is also currently gearing up to make their long-awaited comeback on April 30. Check out their first teaser here!