3 Questions To Be Answered In “The Penthouse 2” Finale

“The Penthouse 2” is almost coming to an end!

With its most recent episode, SBS’s “The Penthouse 2” shot to its highest ratings of all time, beating the record viewership ratings from the season one finale.

In the last episode, Shim Soo Ryeon (Lee Ji Ah) revealed her true identity and worked hand-in-hand with Oh Yoon Hee (Eugene) in order to get Cheon Seo Jin (Kim So Yeon) and Joo Dan Tae (Uhm Ki Joon) arrested. However, their happiness was brief, as Oh Yoon Hee did not realize her daughter Bae Ro Na (Kim Hyun Soo) was actually alive and decided to take her own life. After she hinted at her decision to Shim Soo Ryeon and Ha Yoon Chul (Yoon Jong Hoon) in a letter, Oh Yoon Hee headed to the Han River bridge.

With only one episode left in the second season of “The Penthouse,” here are three questions viewers may discover the answers to in the finale!

At the end of episode 12, Oh Yoon Hee decides to take her life as atonement for the death of Shim Soo Ryeon’s daughter Min Seol Ah (Jo Soo Min). Viewers were left with a scene of Oh Yoon Hee’s scarf blowing in the wind, but some believe this is proof that she is alive. There is speculation that while she was on the bridge, Oh Yoon Hee checked her text messages to discover one from her daughter and rushed to the hospital, leaving her scarf to symbolize her sense of urgency. 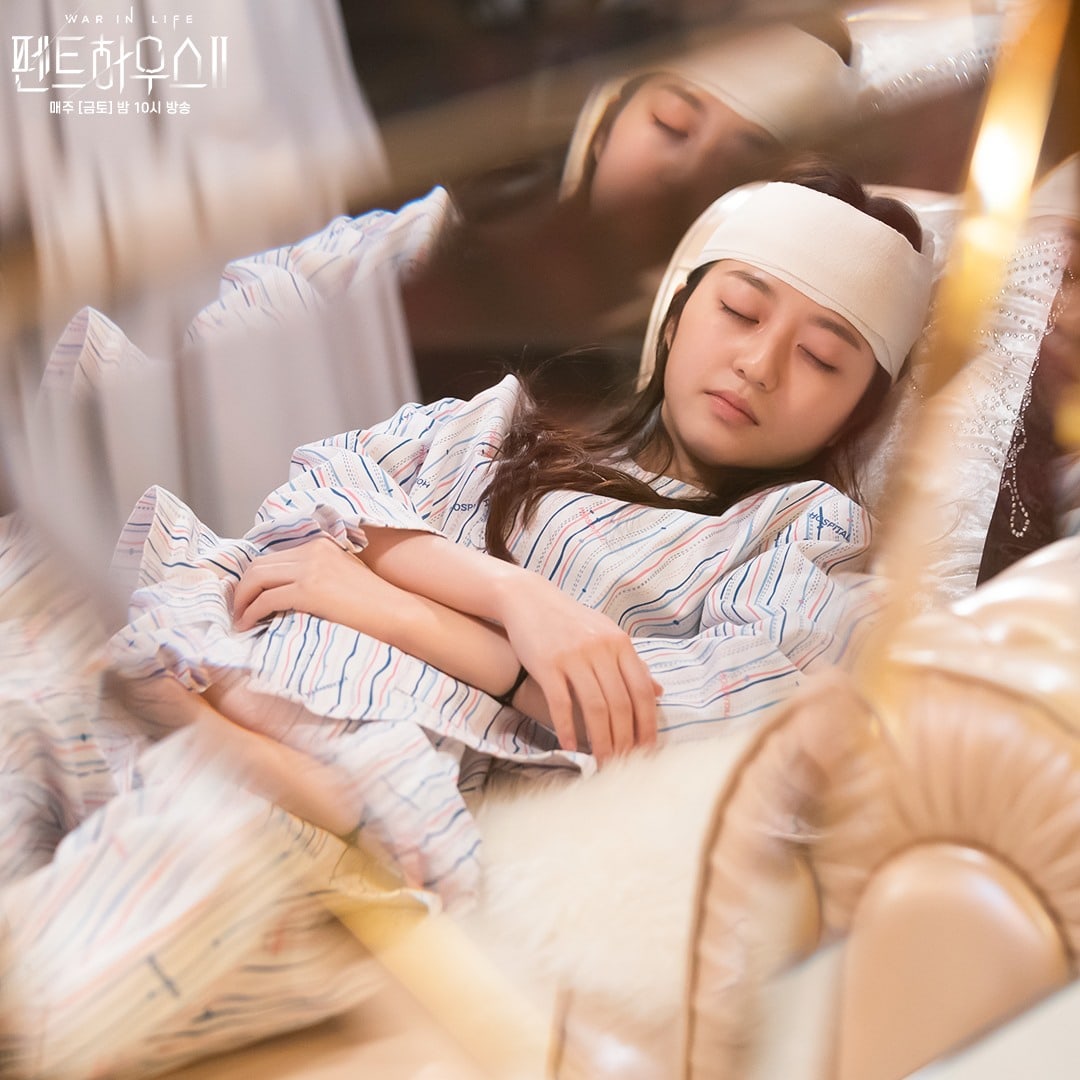 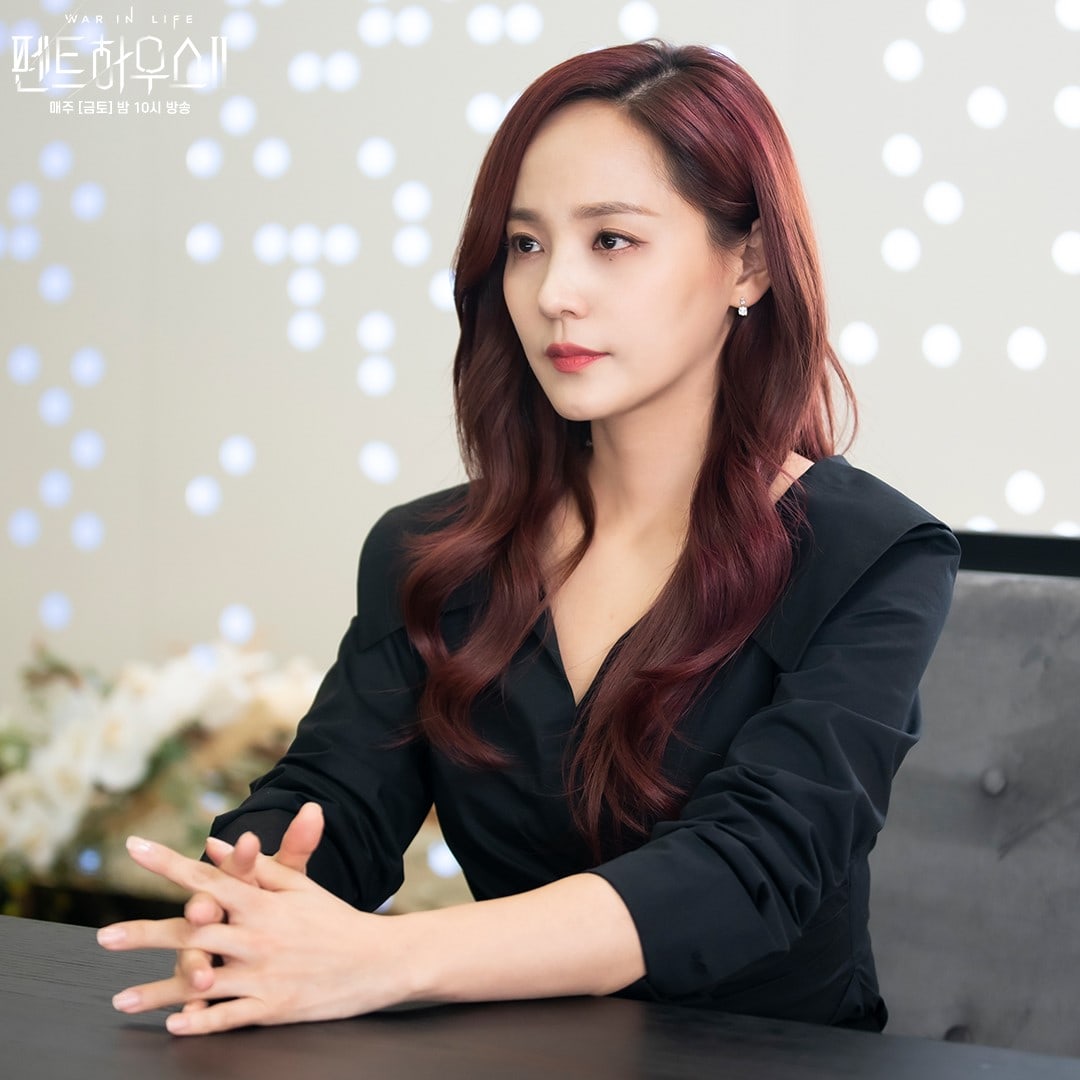 2. The downfall of Cheon Seo Jin and Joo Dan Tae? Or will there be a brand new reigning leader?

The second question for the finale is whether Cheon Seo Jin and Joo Dan Tae will see a downfall or return back into their positions of power. Due to the incredible teamwork of Oh Yoon Hee and Shim Soo Ryeon, the couple was arrested with every piece of evidence pointing directly at them, leaving no loopholes.

Viewers who predict their downfall see Cheon Seo Jin’s younger sister Cheon Seo Young (Shin Seo Hyun) as a new potential villain if she is able to overtake J-King Holdings, now that she is the chairman of the Chung Ah Foundation. 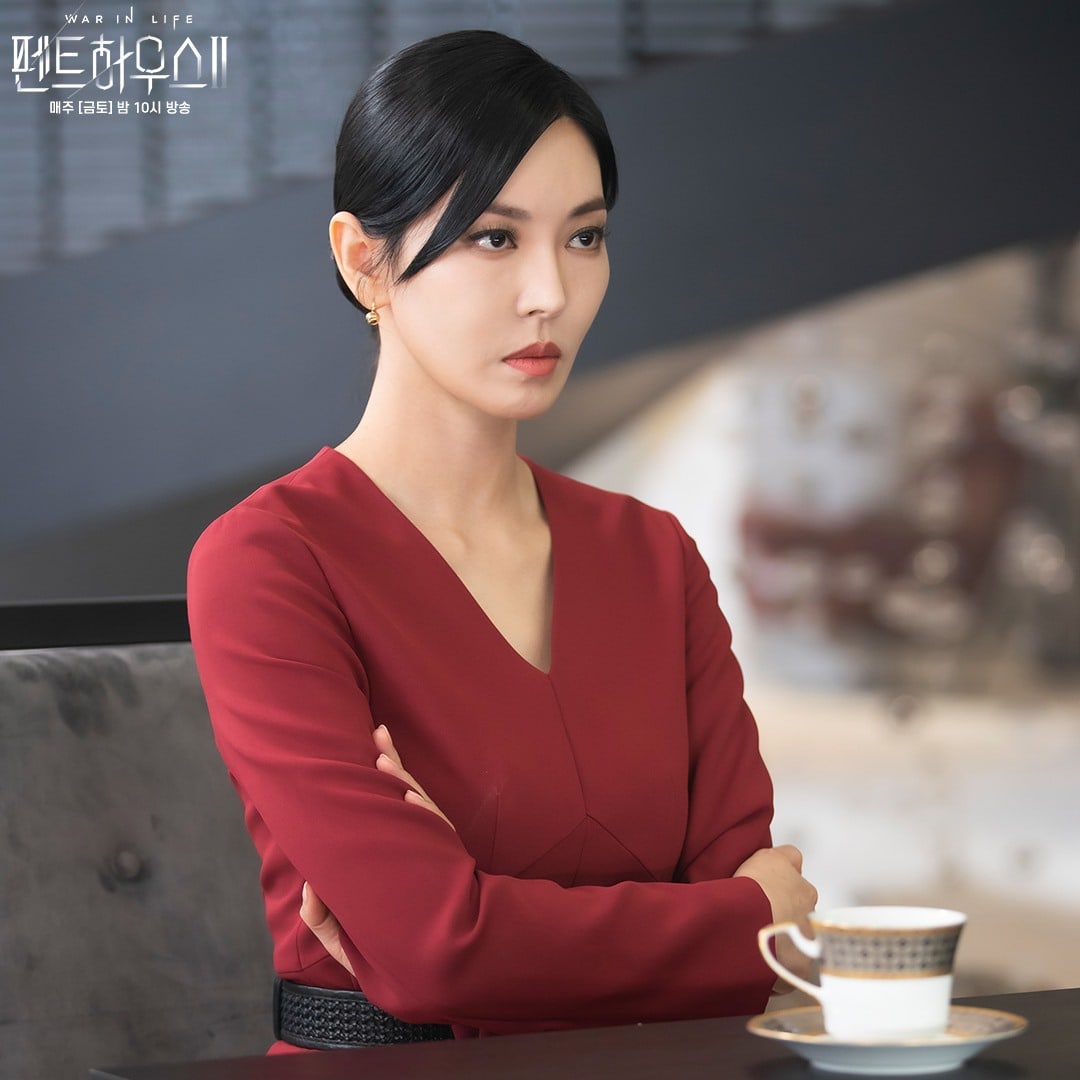 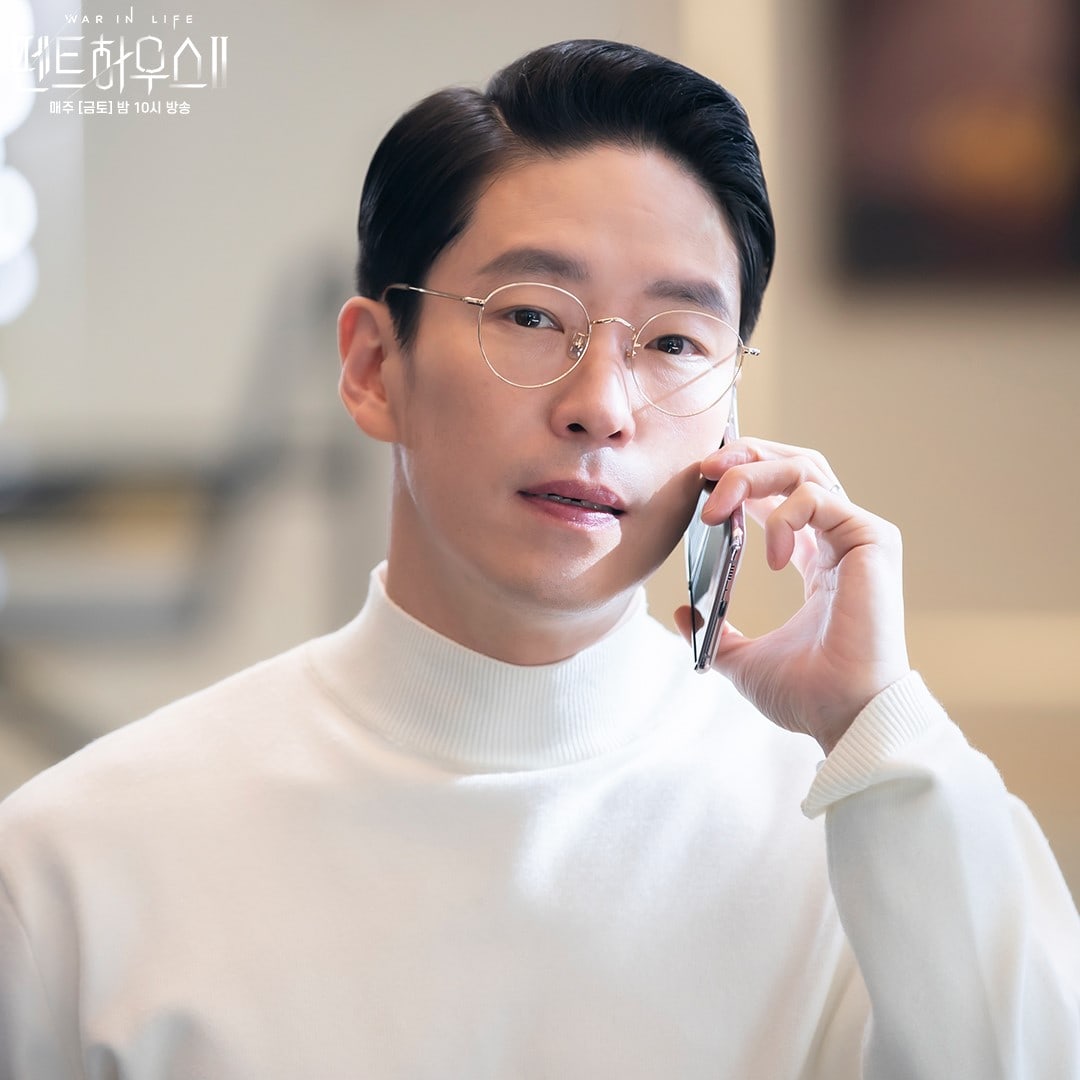 3. What will the new characters bring to the finale?

In the preview for the finale, Logan Lee (Park Eun Suk) was joined by two new unfamiliar faces—On Joo Wan and Park Ho San. Park Ho San will play Yoo Dong Pil, a character whose name has been mentioned since season one. He will portray the husband of Kang Ma Ri (Shin Eun Kyung) and the father of Yoo Je Ni (Jin Ji Hee).

The importance of his character was especially prevalent when Yoo Je Ni was caught up in a school bullying case. Kang Ma Ri angrily told Joo Dan Tae, “Our contract is finished as of today. Should I slowly reveal what you did to my husband after just tossing him an apartment? The fact that my husband went to jail instead of you is because of our Je Ni.”

On the other hand, On Joo Wan plays Joon Gi, who is seated next to Logan Lee on the plane in the preview. He looks ahead with a mysterious gaze and comments, “So we meet.” 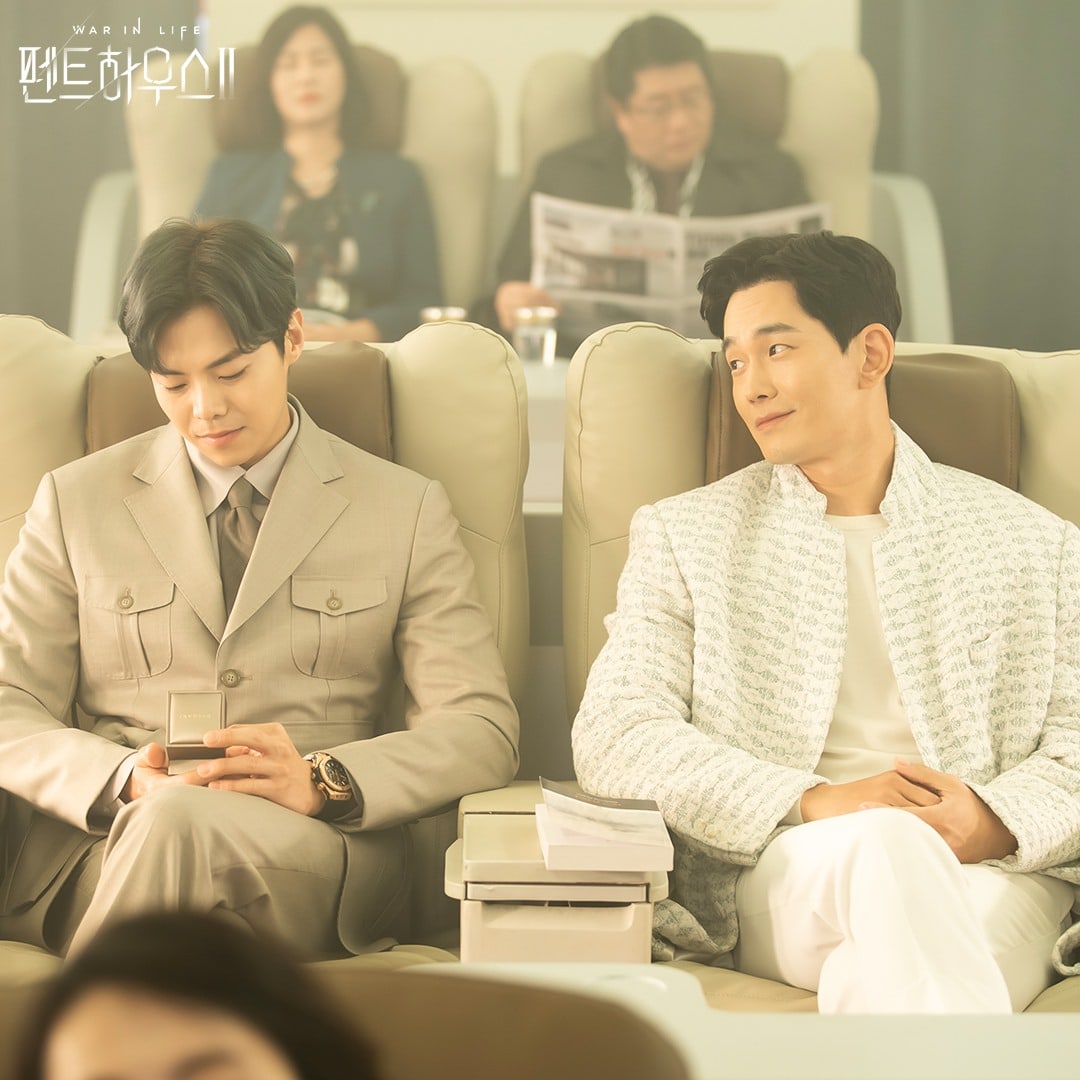 The producer of “The Penthouse 2” shared, “The staff members are always so amazed at the unique predictions and detective work our viewers have for ‘The Penthouse 2.’ Whether the viewers’ predictions will be right, or whether an ending that no one could have seen coming will be awaiting, please stay with us until the finale.”

Catch up with the show here:

The Penthouse 2
How does this article make you feel?