Upcoming film “Sweet and Sour” is gearing up for its premiere!

“Sweet and Sour” tells the story of a man named Jang Hyuk (Jang Ki Yong), who wants to have both work and love, his girlfriend Da Eun (Chae Soo Bin), and Bo Young (Krystal), a woman he meets in a new environment. It is said to be a refreshing romantic comedy about the complicated relationships between three people who are experiencing different emotions.

The film is directed by Lee Gye Byuk, who worked on “Cheer Up, Mr. Lee” and “Lucky,” and it will realistically portray the changes of flavor in relationships as time passes, including the sweet taste from the start of new relationships as well as the salty and bitter taste of breakups.

Jang Ki Yong, who will be starring in the upcoming drama “My Roommate Is Gumiho” and impressed in his previous projects “Search: WWW” and “The Bad Guys: Reign of Chaos,” will be playing the realistic boyfriend Jang Hyuk. He’ll make viewers feel both excitement and rage as he portrays the typical boyfriend who acts sweet and affectionate at the start of the relationship but gradually turns inattentive and negligent. 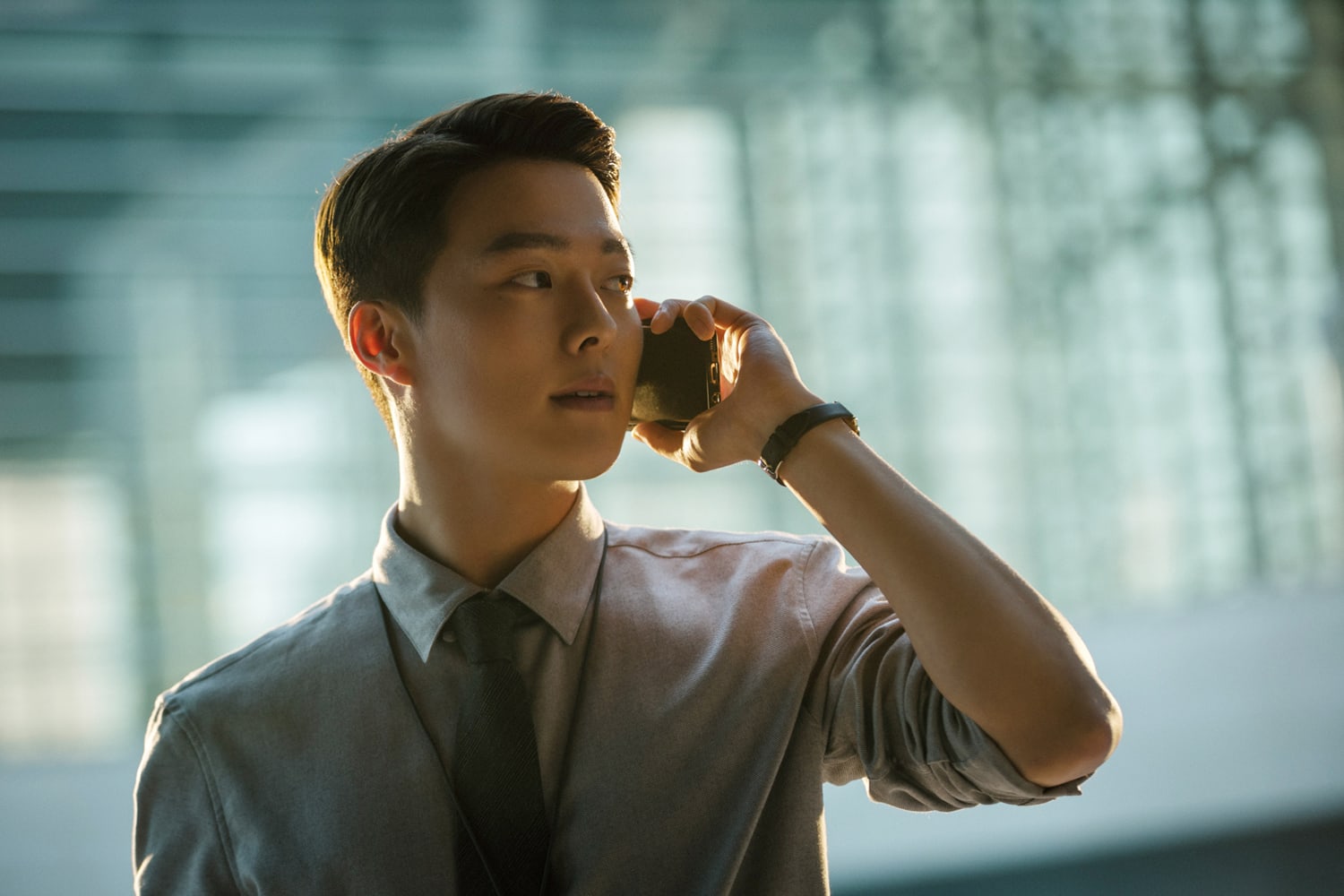 The lovable Da Eun will be played by Chae Soo Bin, who starred in dramas including “I Am Not a Robot,” “Where Stars Land,” and “A Piece of Your Mind.” Chae Soo Bin is expected to impress with her mature portrayal of emotions as she plays the frustrated nurse Da Eun, whose work and love life don’t go as well as she hopes. 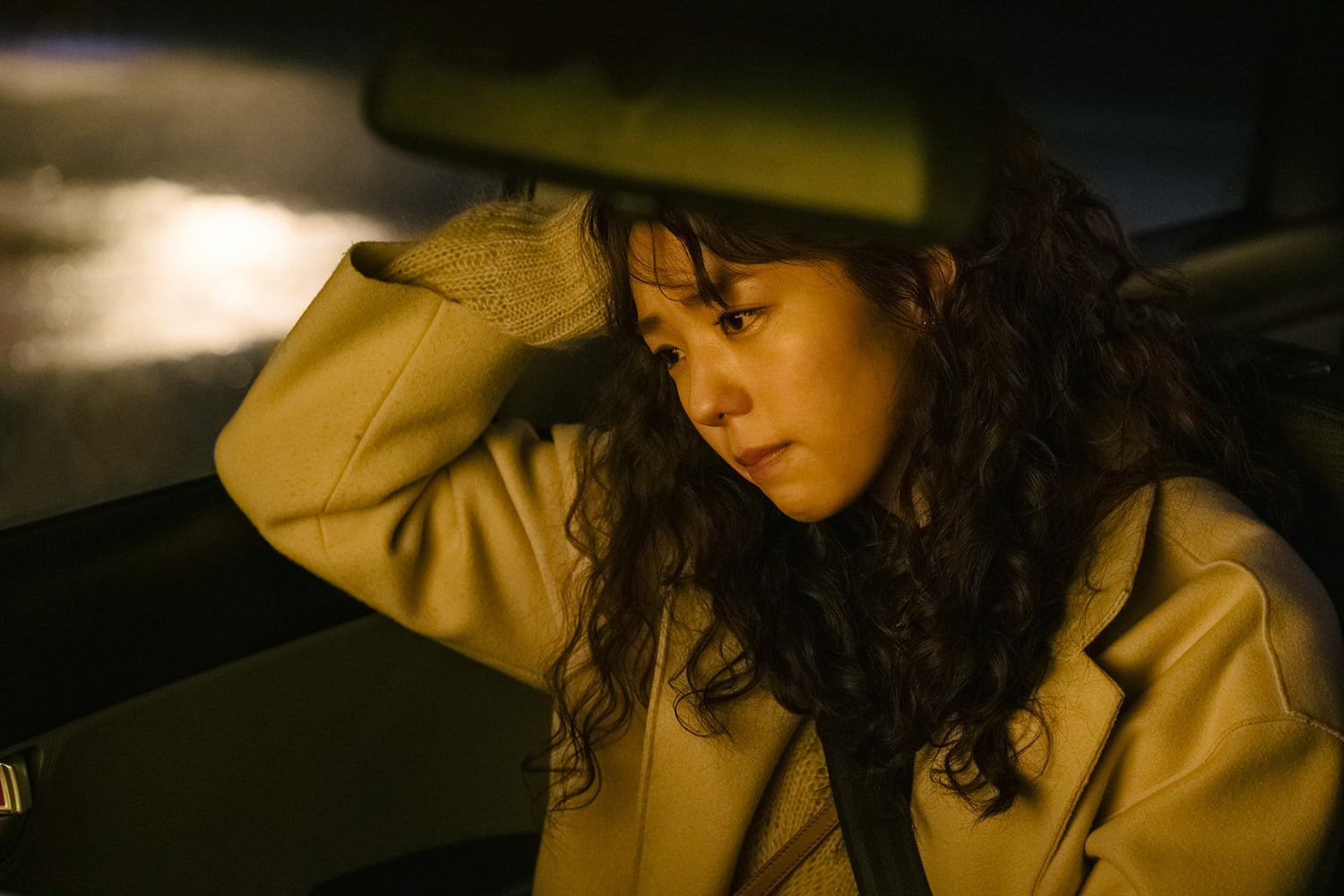 Krystal, who starred in projects such as “Prison Playbook,” “Search,” and “More Than Family,” will be showcasing different charm in the role of Bo Young, who joins the company at the same time as Jang Hyuk who was outsourced from a big company. As she competes and cooperates with Jang Hyuk in order to get a full-time position, the two will eventually grow closer to one another. 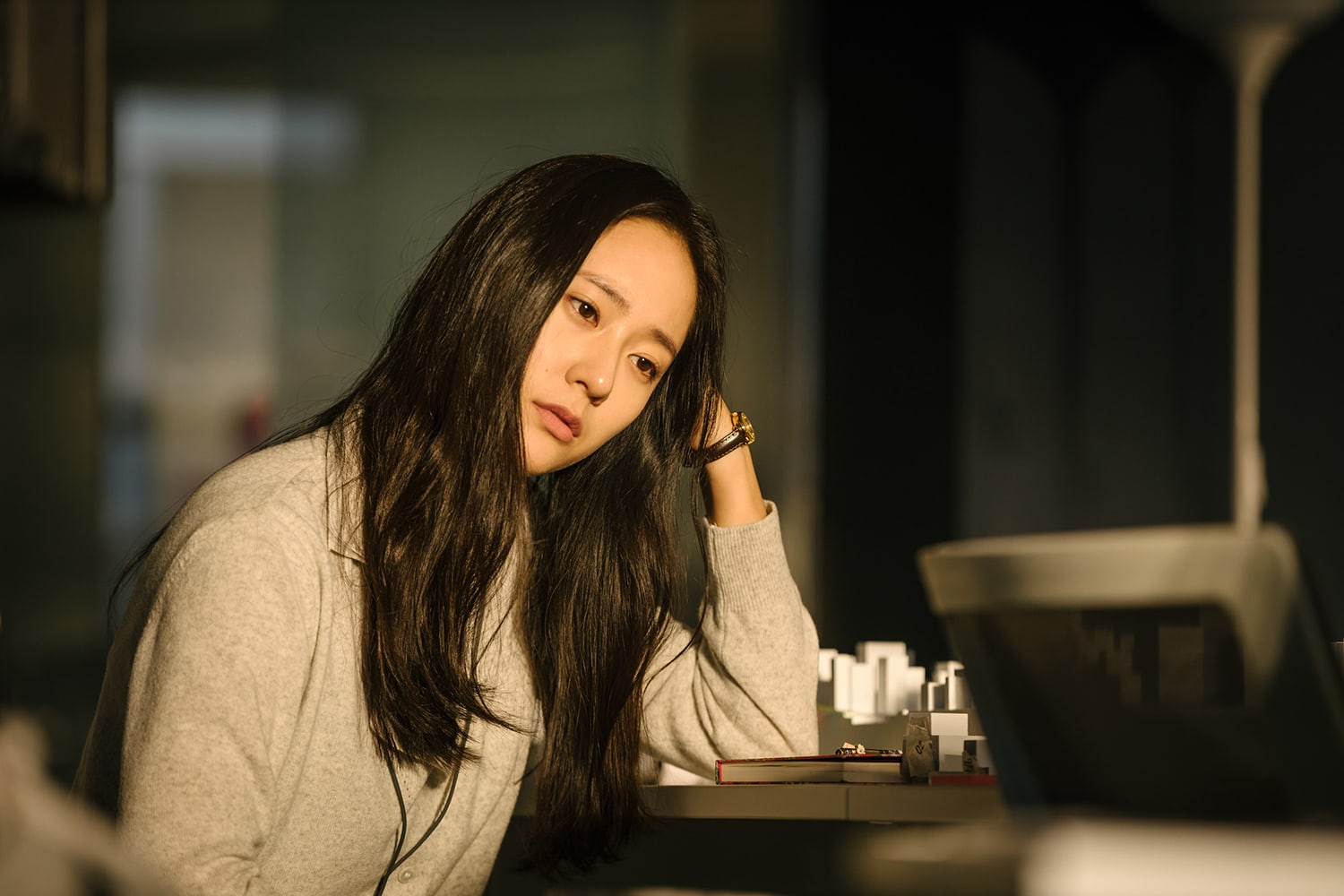 “Sweet and Sour” will premiere on June 4 via Netflix.

In the meantime, watch Jang Ki Yong in “Born Again“:

Chae Soo Bin in “A Piece of Your Mind”:

And Krystal in “Search” below!