Watch: A.C.E Gets Playful In MV For “Down” Collab With Grey

On April 16, the group released “Down” featuring Grey, an electronic music duo from the United States.

The bright pop song is made up of entirely English lyrics. 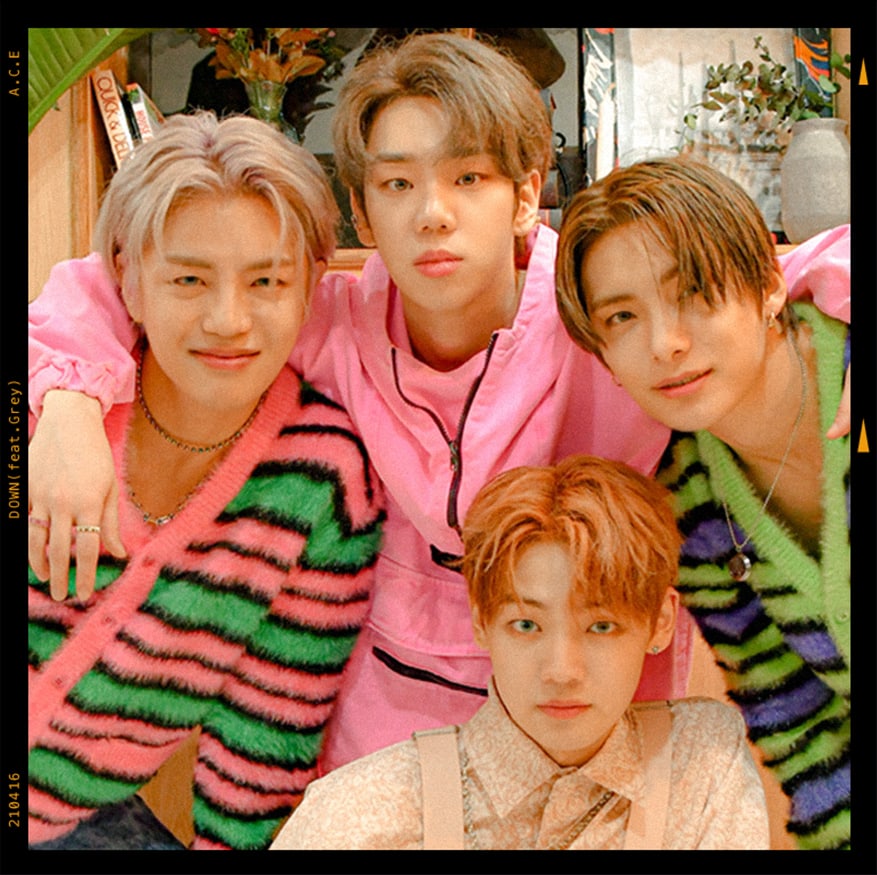 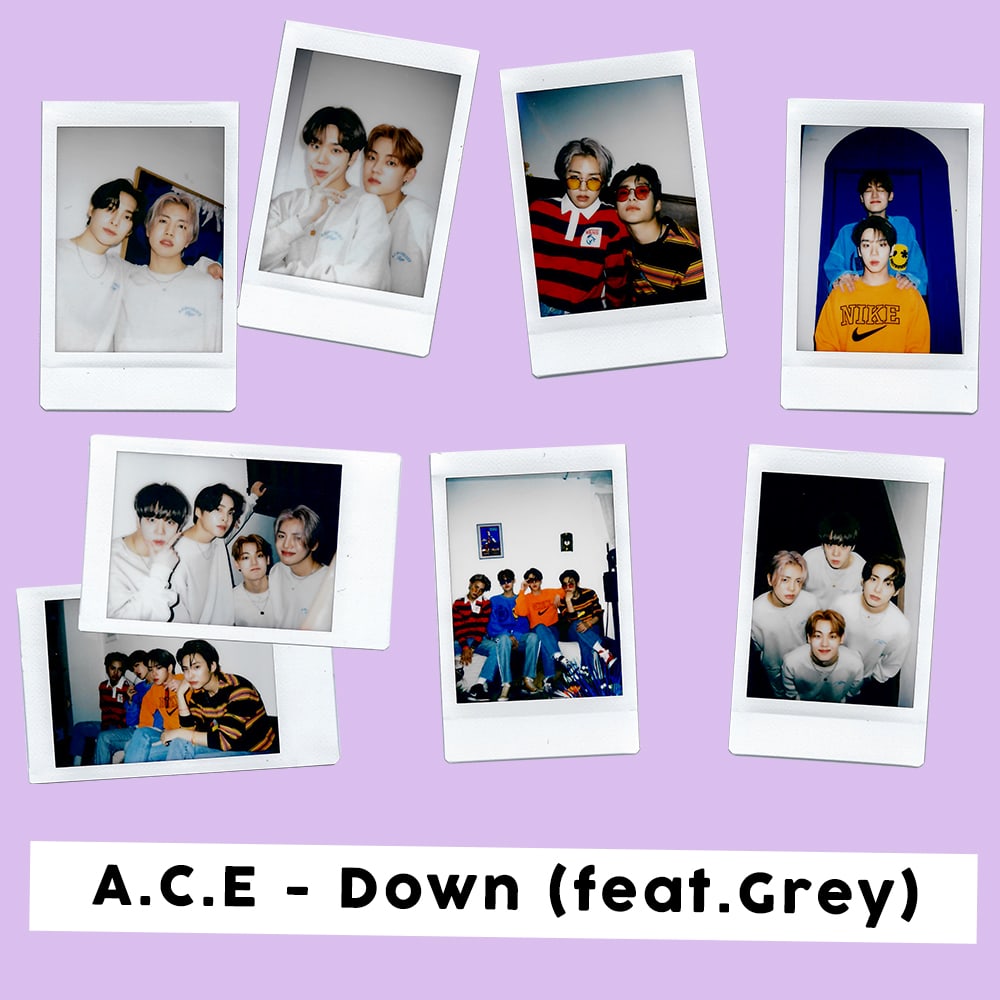 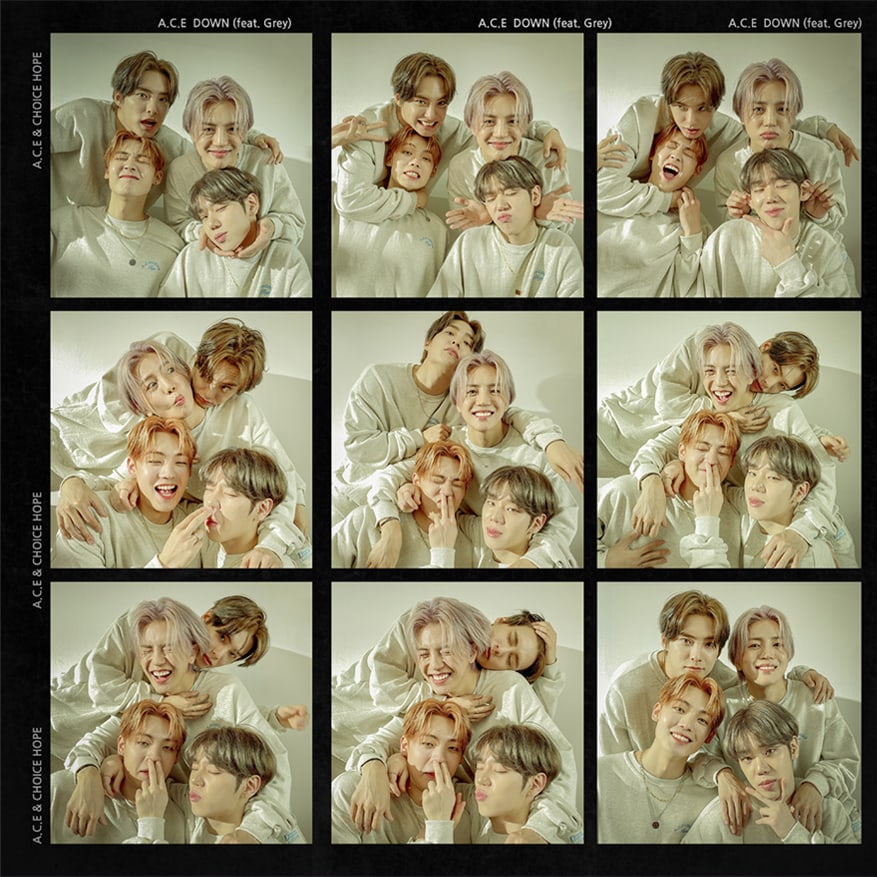 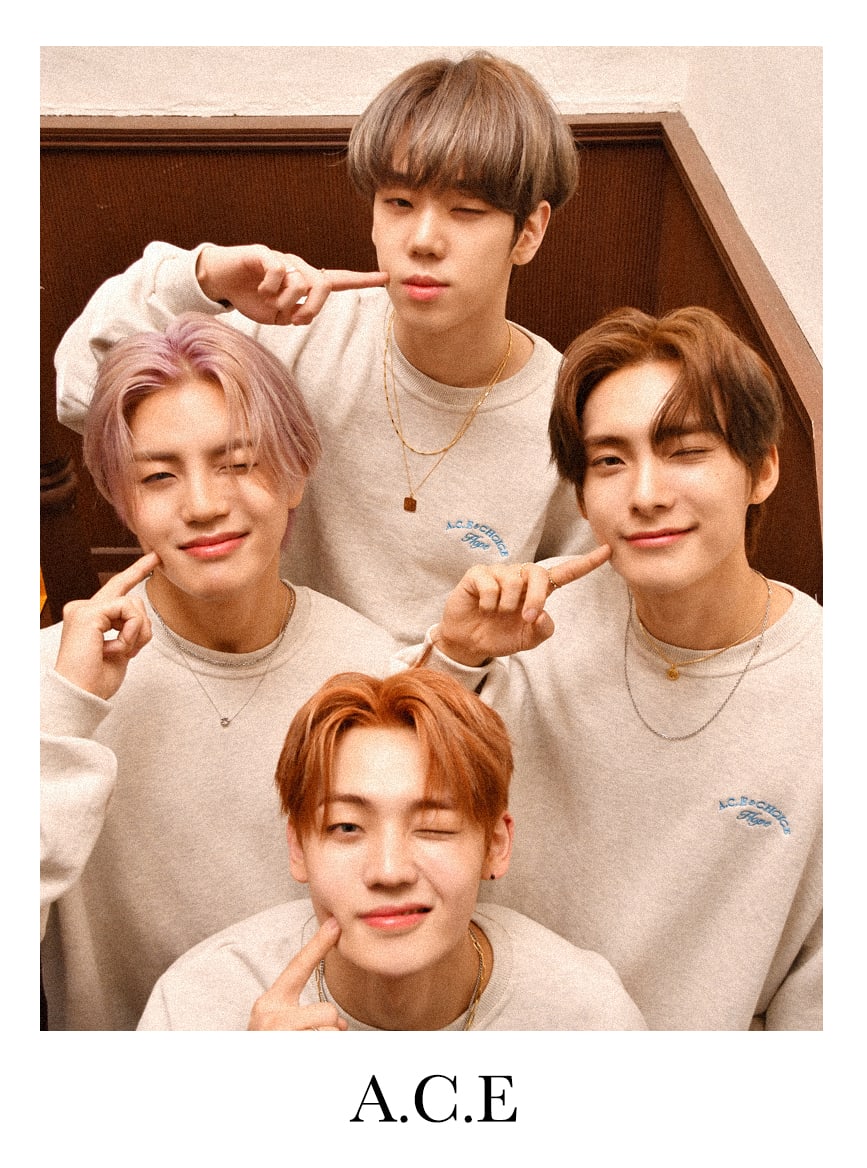 A.C.E dropped teasers of Jun for their upcoming track “Down” featuring Grey!

Check out the photos and music video teaser below: 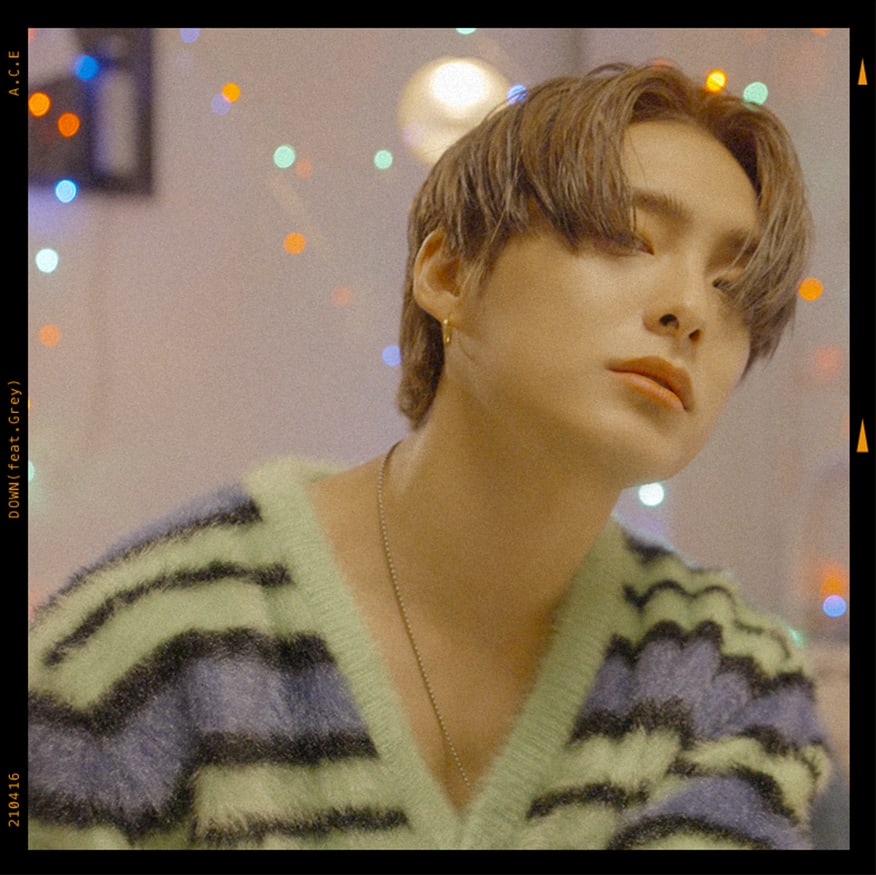 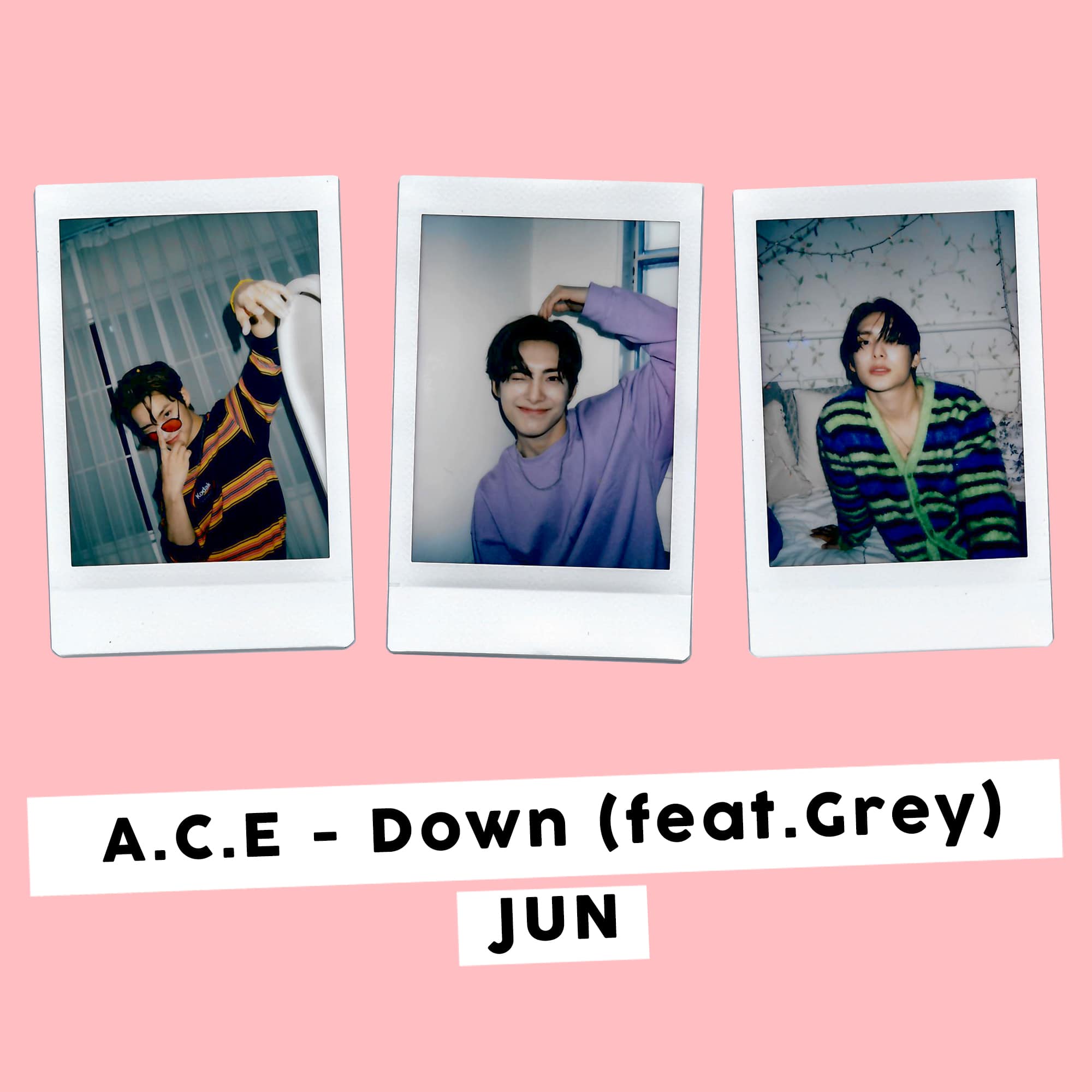 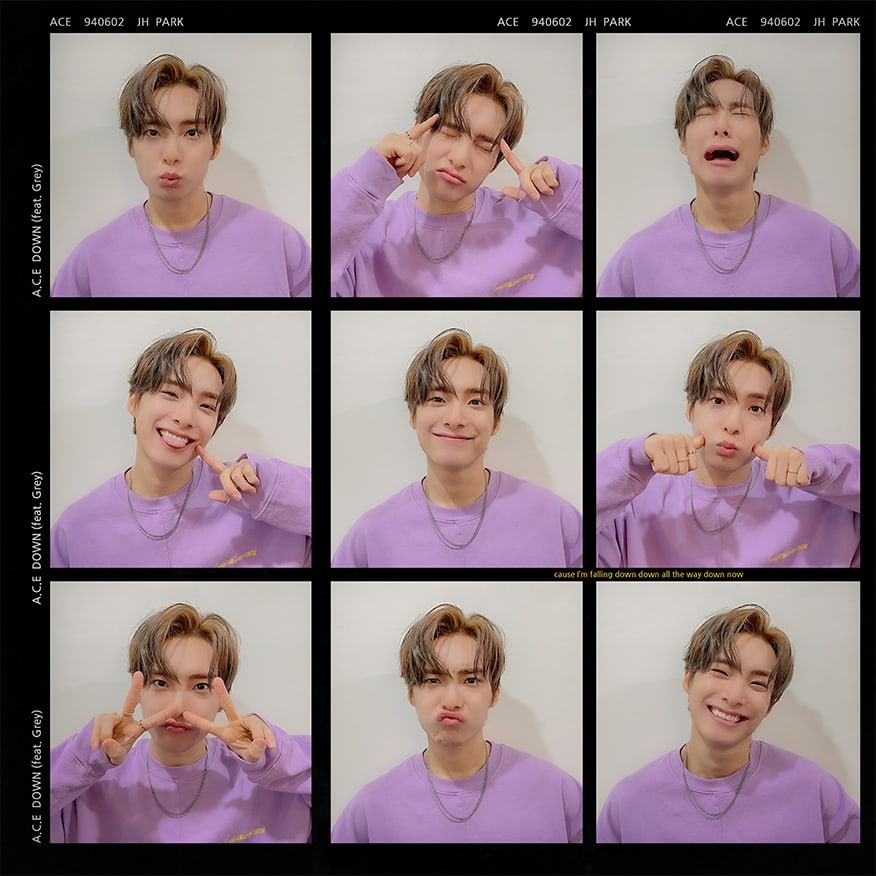 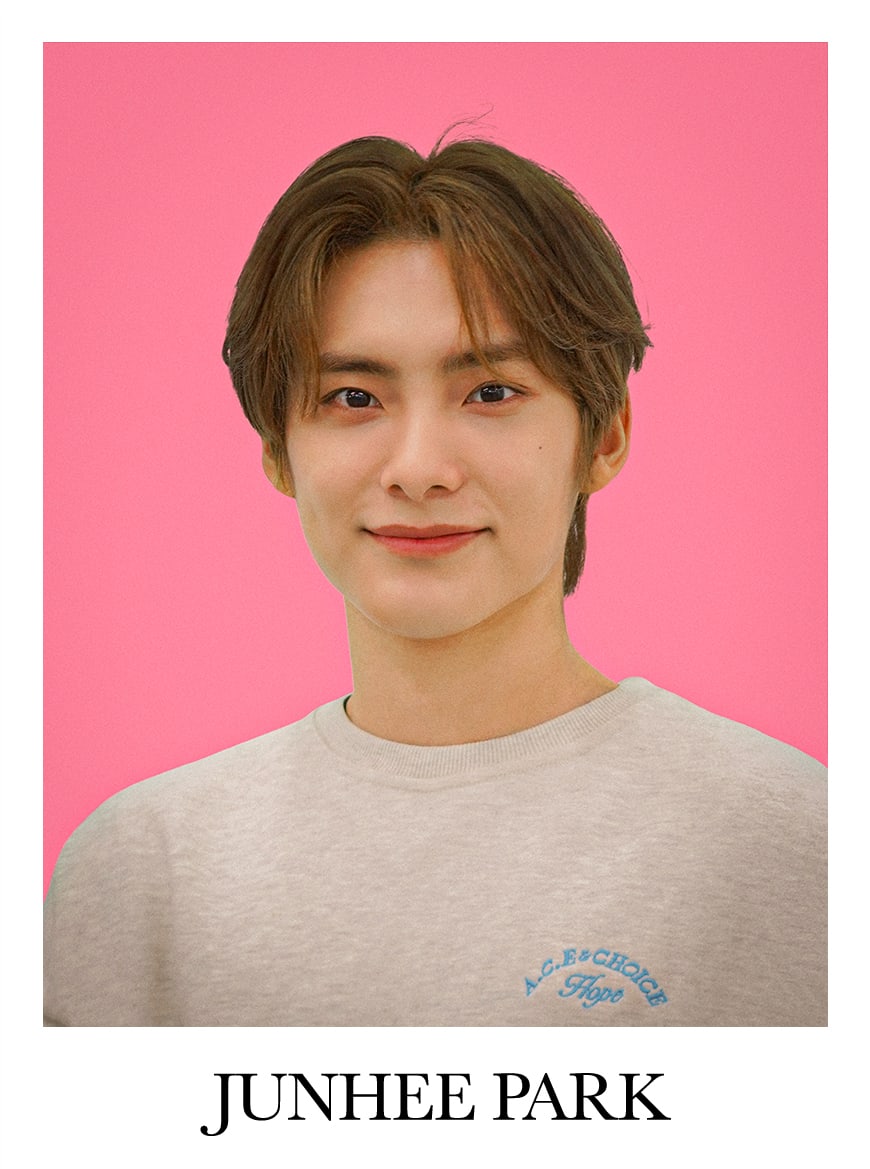 A.C.E’s Donghun is the next member to star in teasers for the group’s upcoming song “Down”! 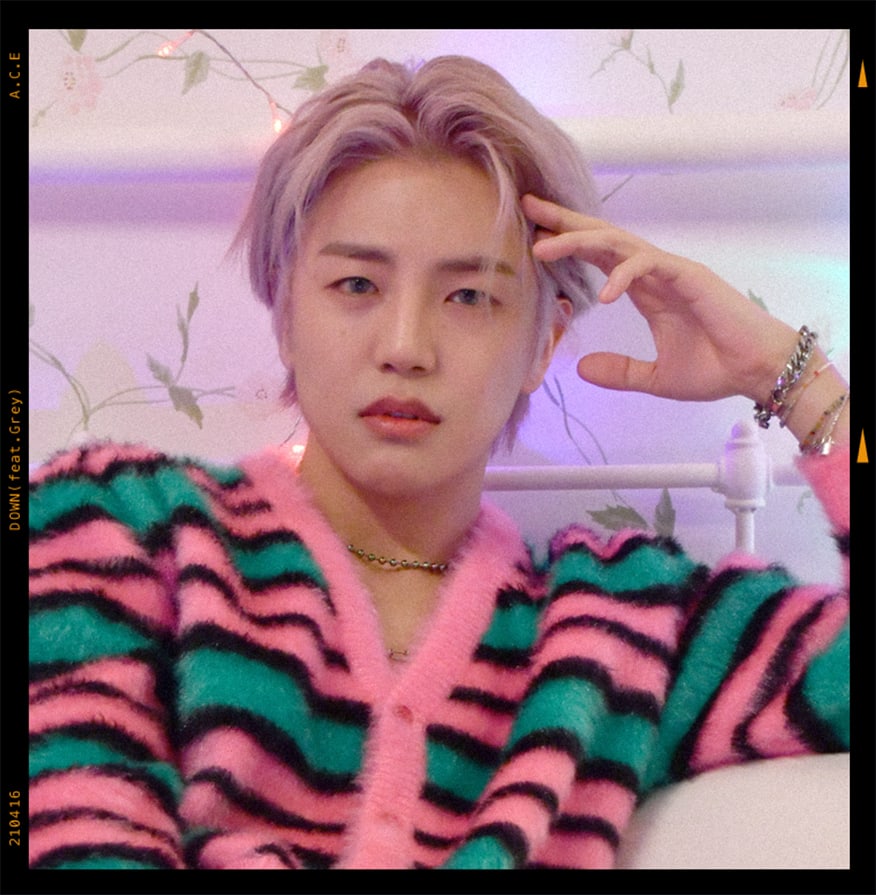 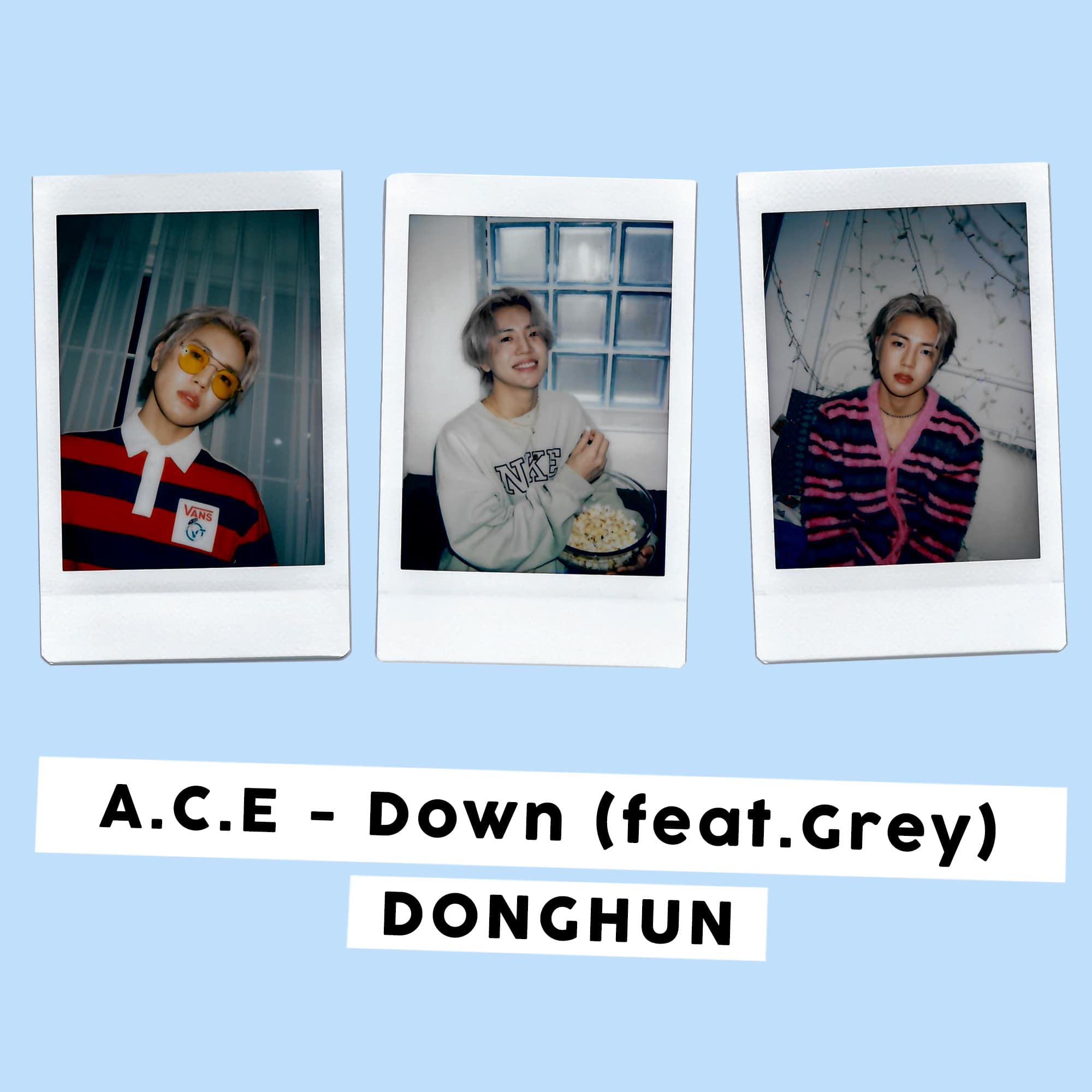 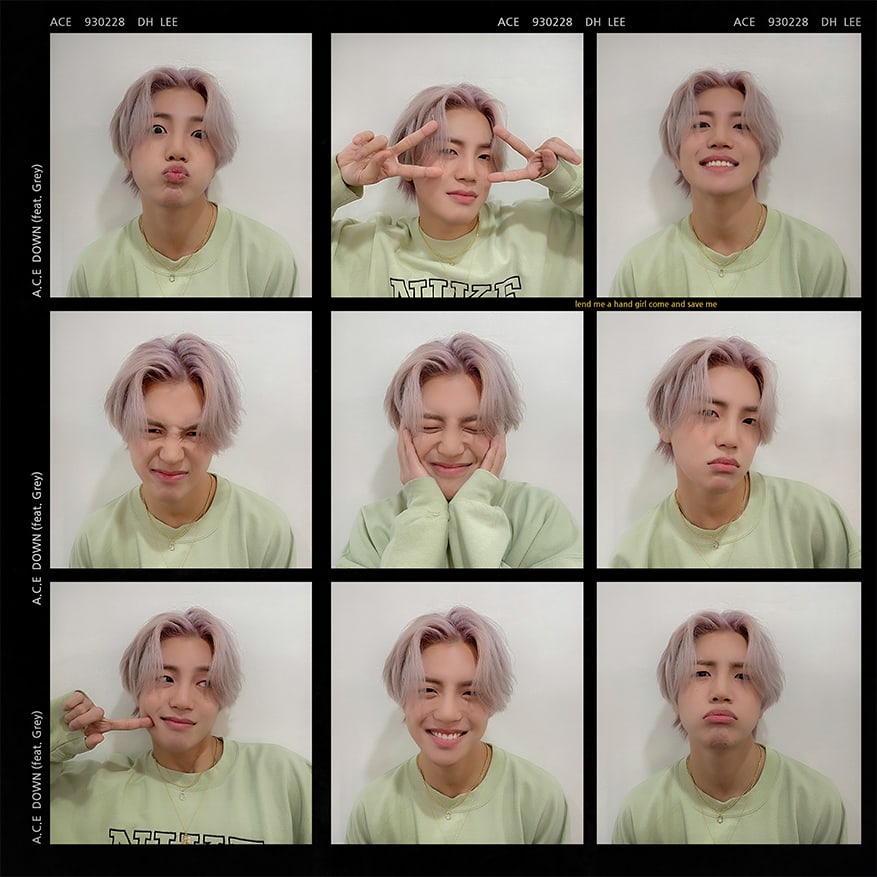 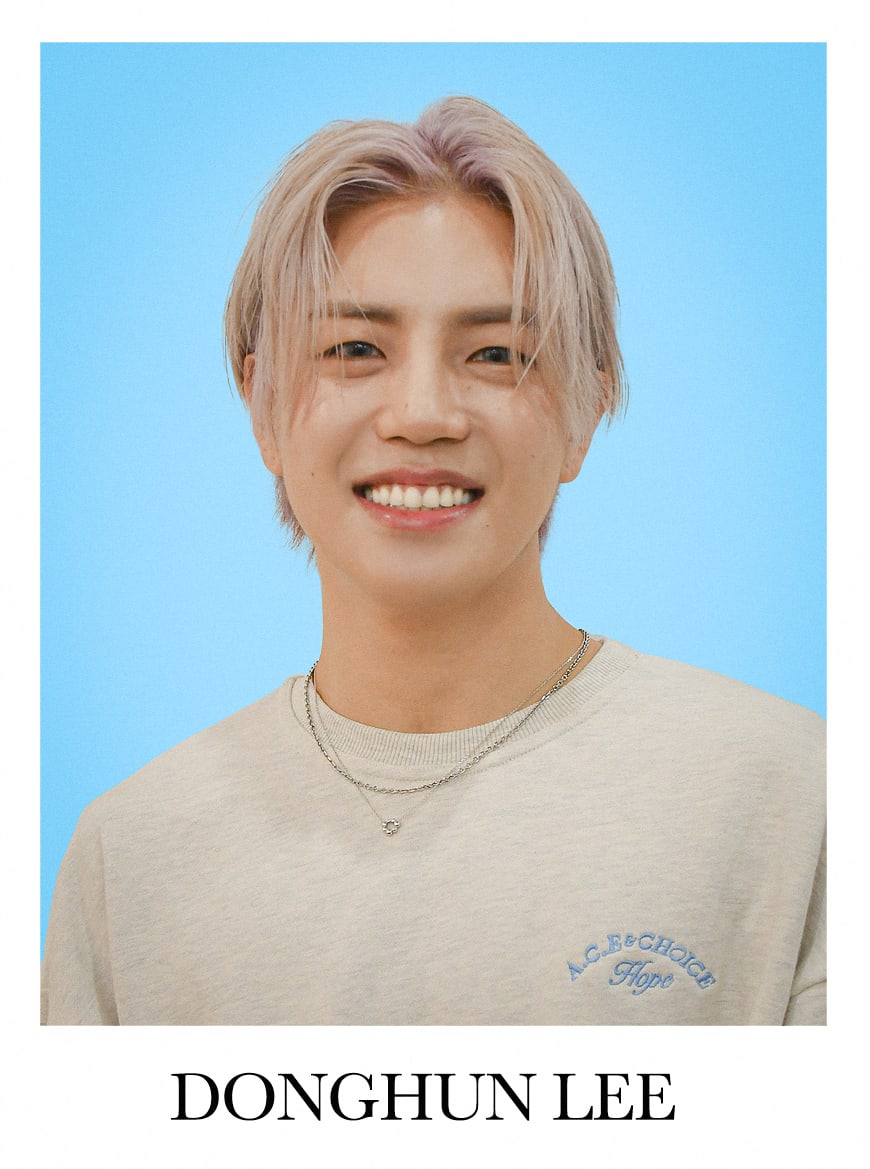 A.C.E has revealed teasers of Kim Byeong Kwan for their upcoming release “Down”! Check out the concept images and music video teaser below: 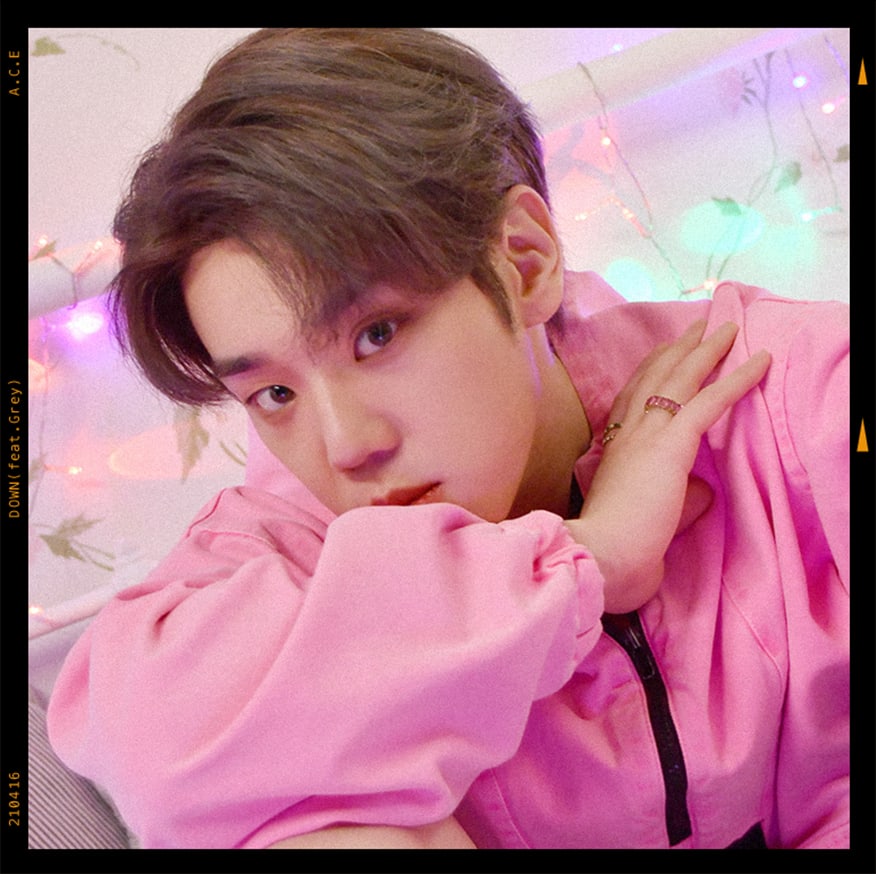 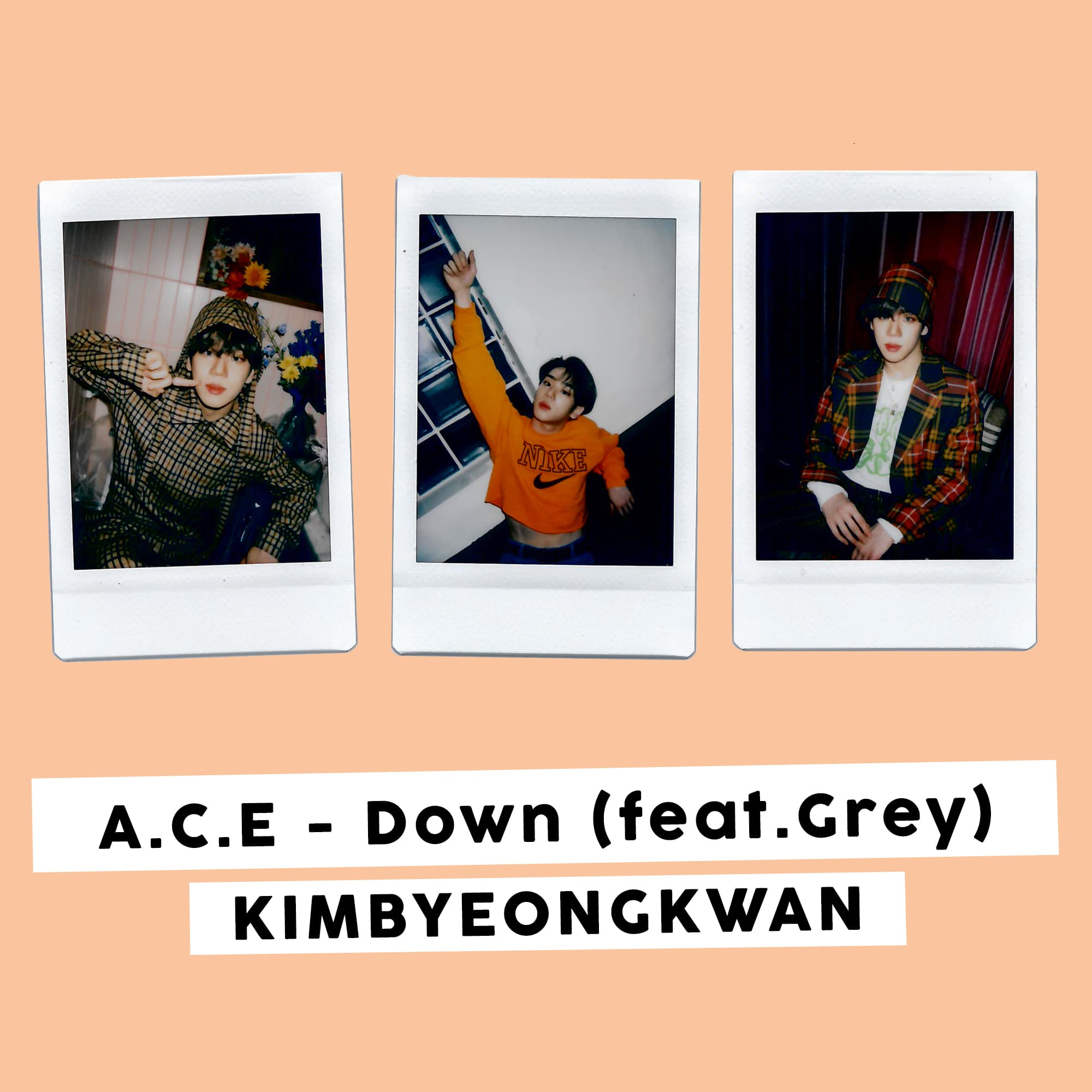 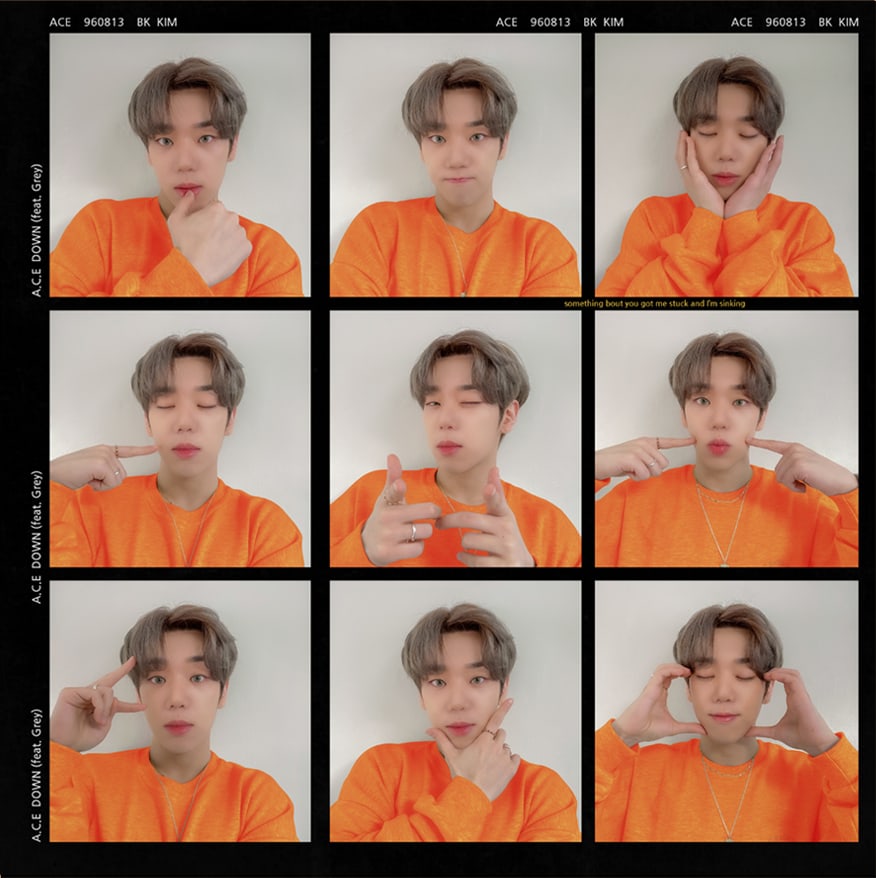 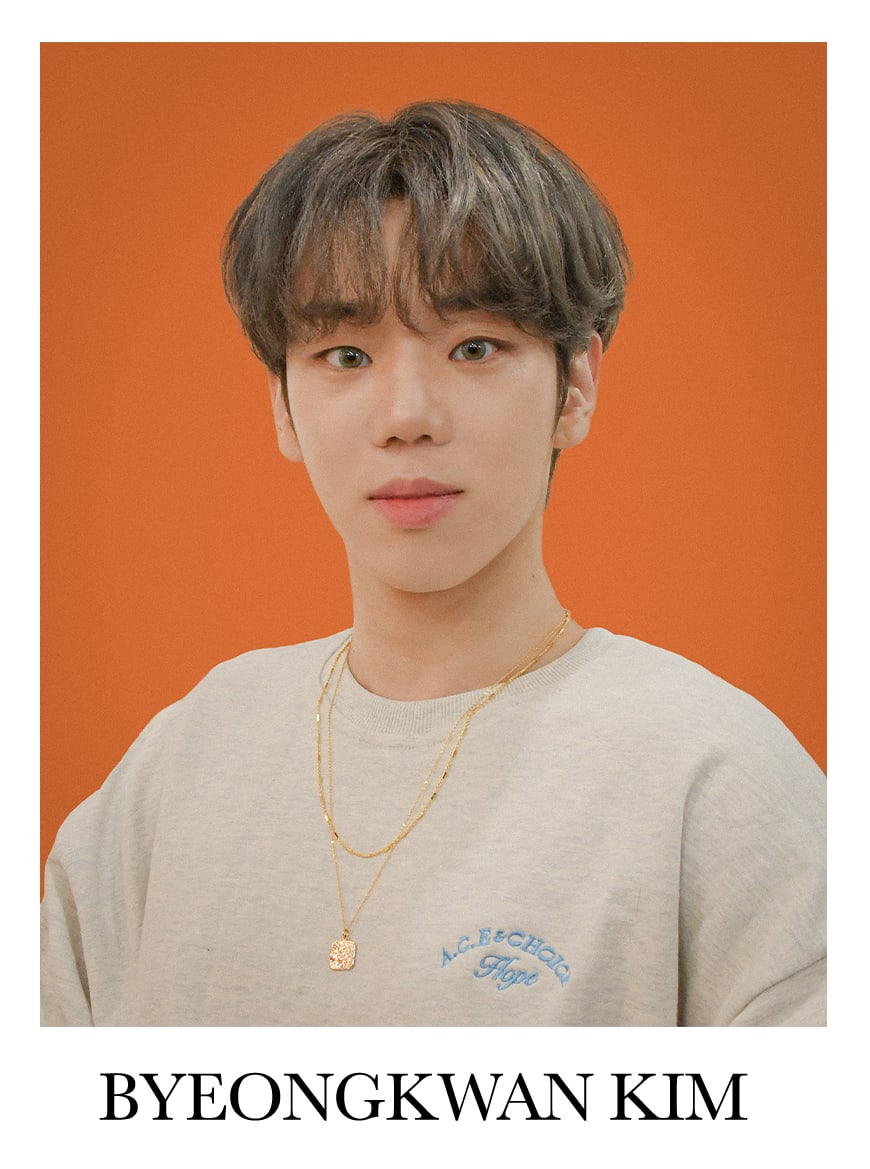 A.C.E is returning with a second “A.C.E Project” release!

For their first “A.C.E Project,” the boy group collaborated with Steve Aoki and Thutmose for “Fav Boyz,” a remix of their past title track “Favorite Boys.”

On April 11, A.C.E unveiled the track list for their upcoming release which will contain three versions of a song titled “Down.” The single contains a title track featuring Grey, a version with only A.C.E, and an instrumental version. It will be released on April 16 at 1 p.m. KST. 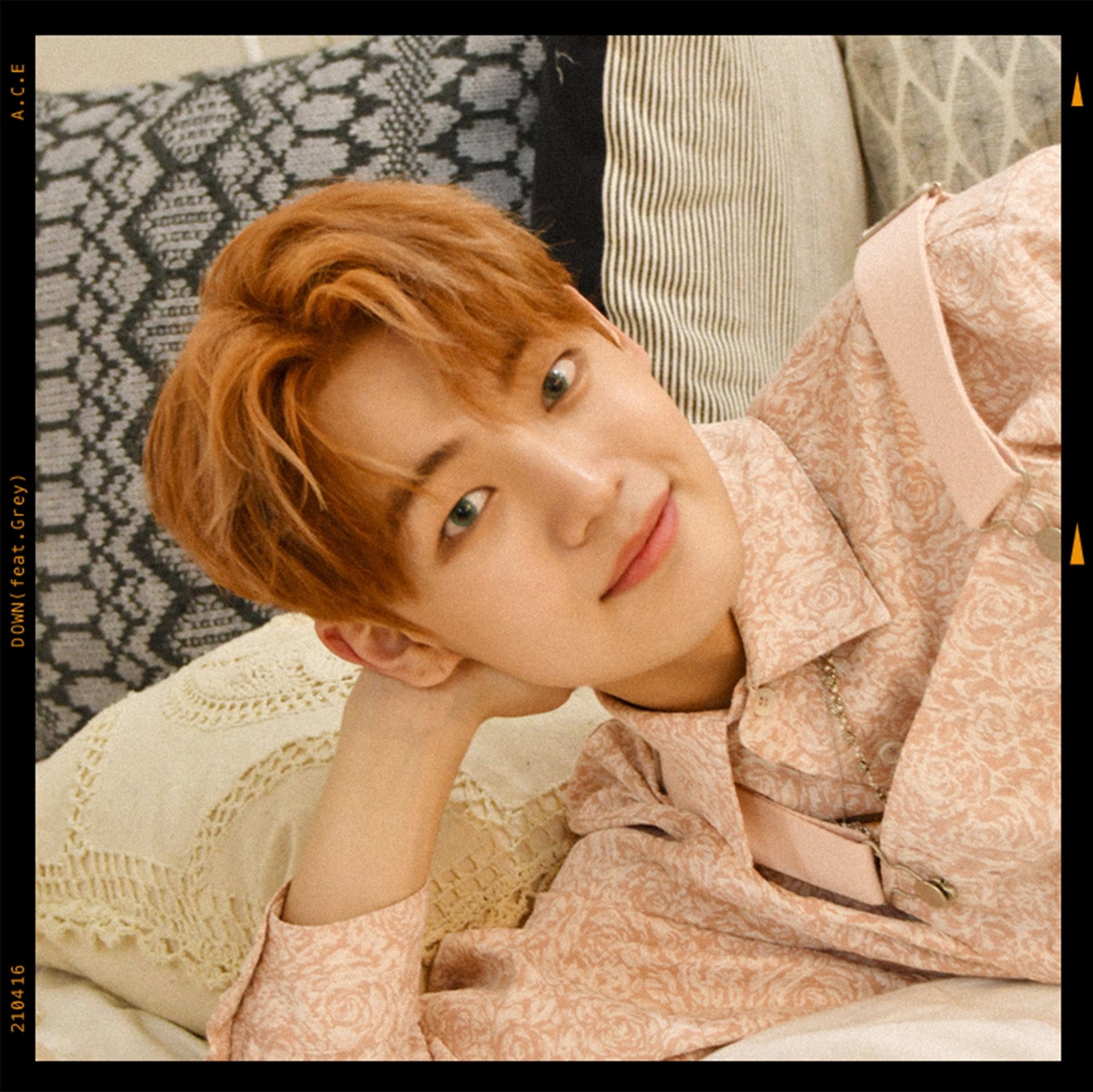 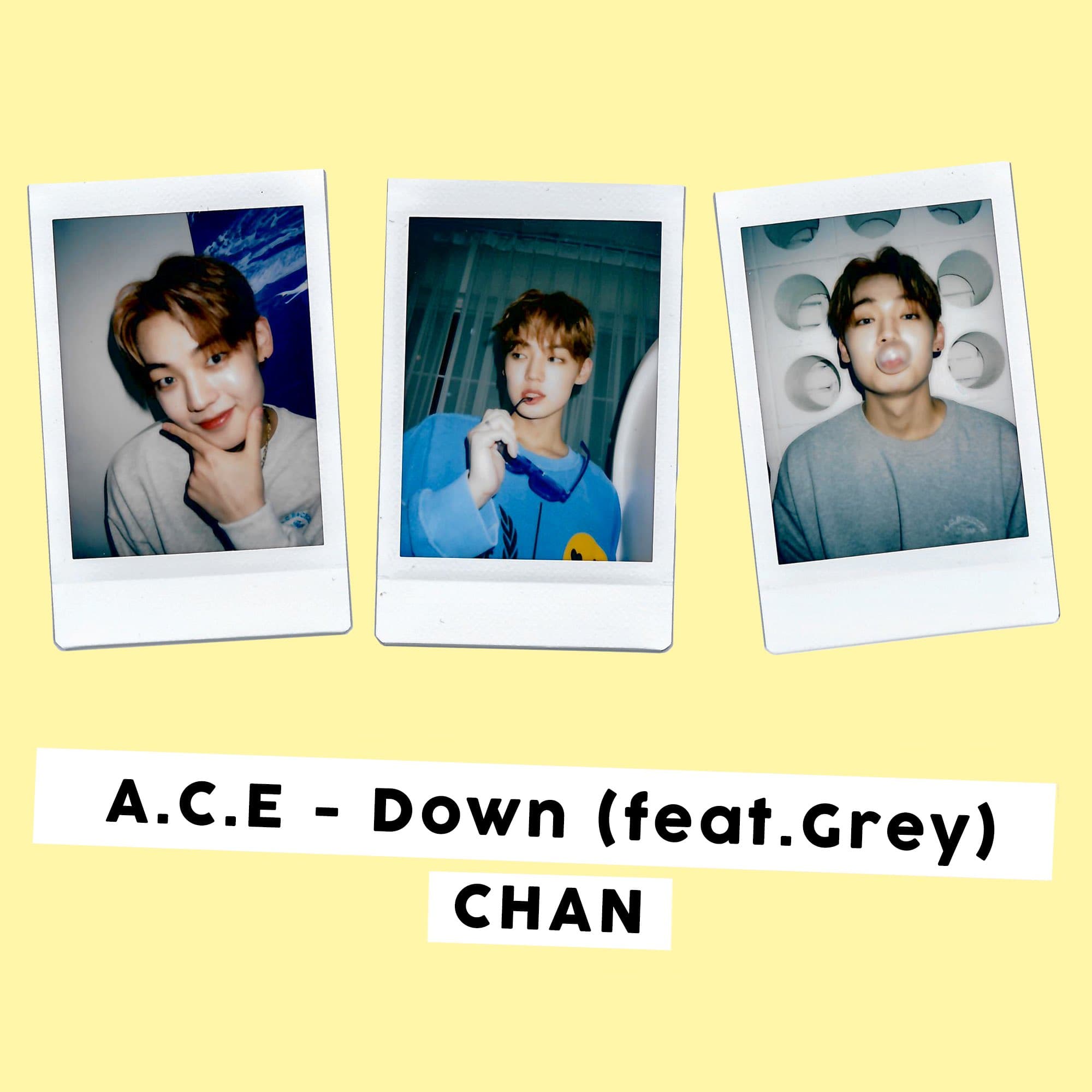 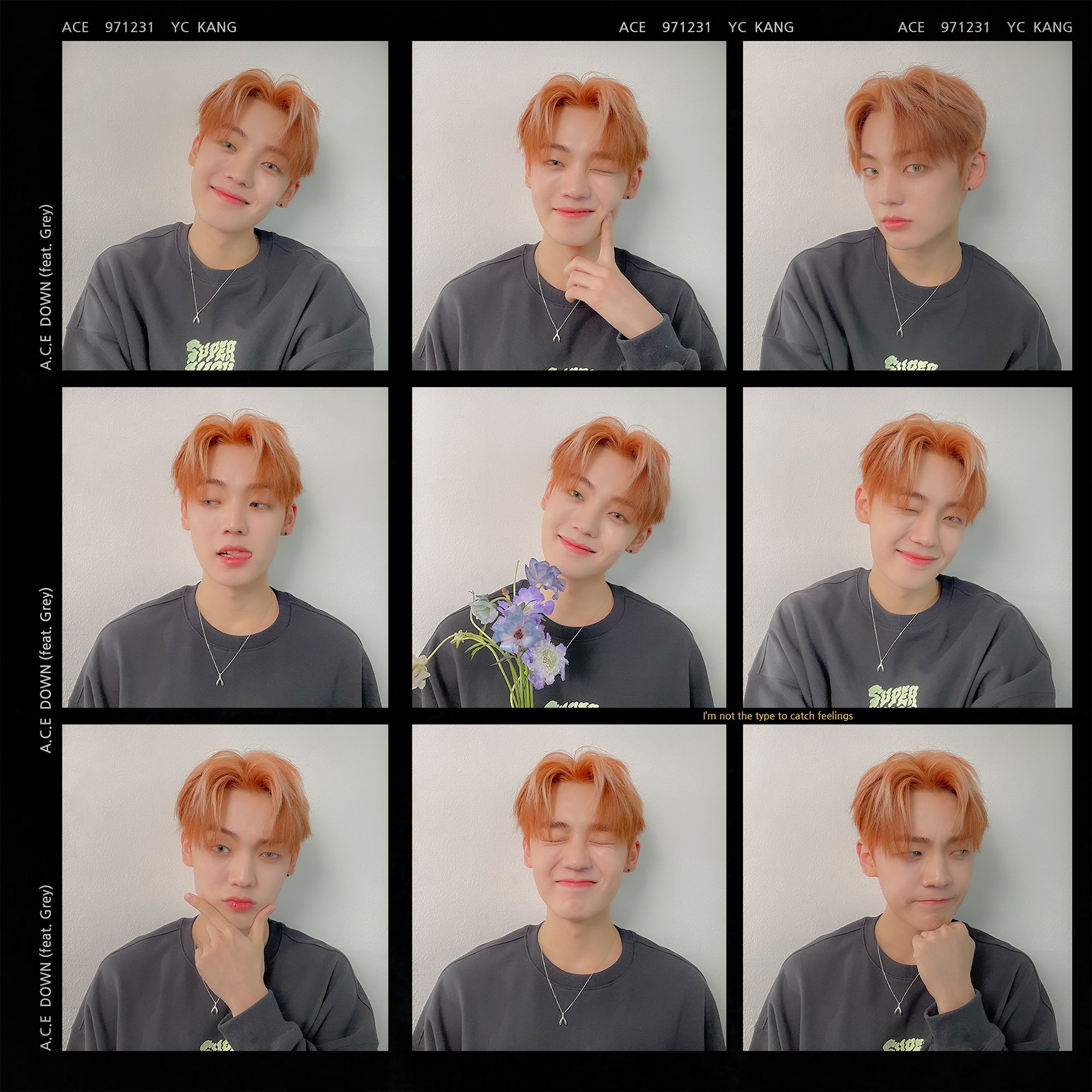 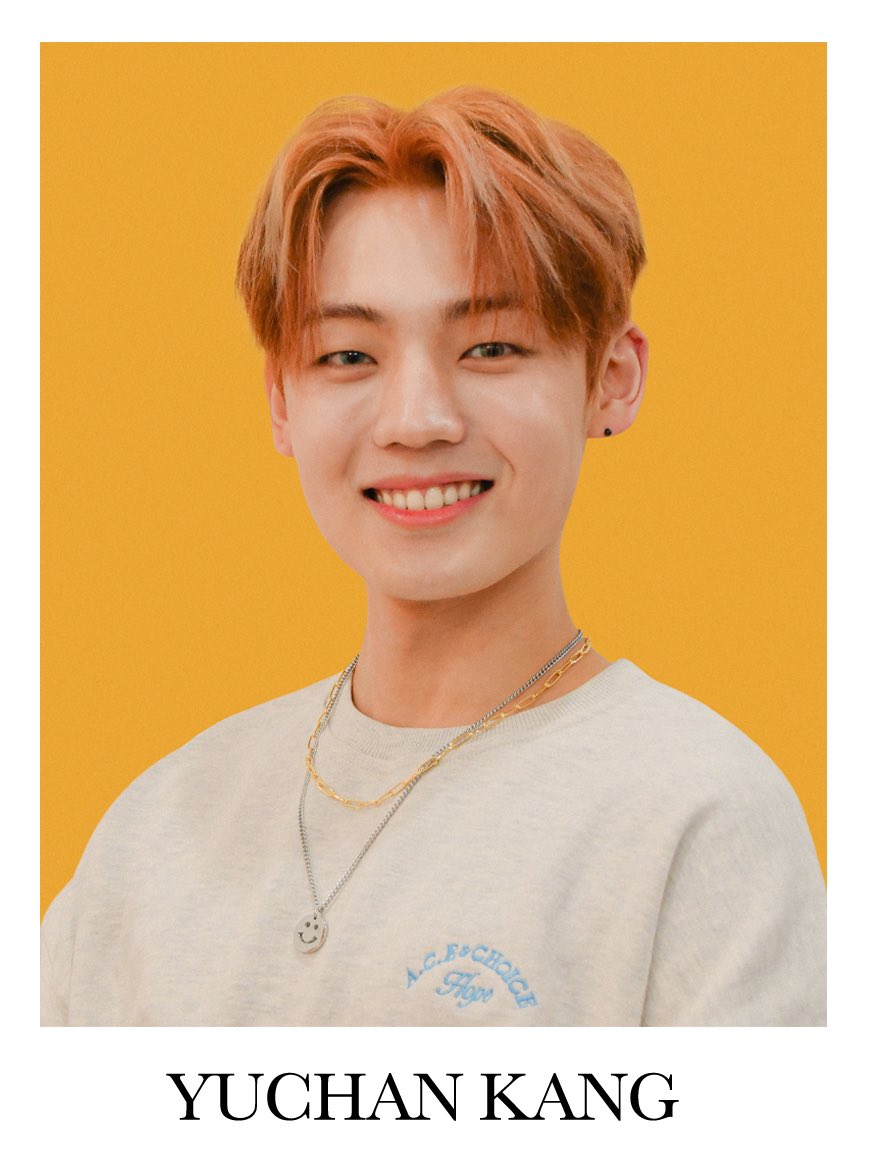 Check out A.C.E’s cameo appearance in the 2020 drama “Zombie Detective“: