On the episode, the cast and guests split into teams based on their real residence locations, with Choa, Yoo Jae Suk, Ji Suk Jin, Kim Jong Kook, and Lee Kwang Soo in the Gangnam district, and Jo Se Ho, HaHa, Song Ji Hyo, Jun So Min, and Yang Se Chan in the Mapo district.

This was Choa’s first appearance in “Running Man” in six years. She left AOA in June 2017 and was revealed to have left FNC Entertainment in 2019. In 2020, she signed with a new agency and ended her unofficial hiatus from entertainment activities by recording an OST for the drama “To All the Guys Who Loved Me.” Since then, she has been active as a TV host, entertainer, and YouTube creator, in addition to her work as a singer. 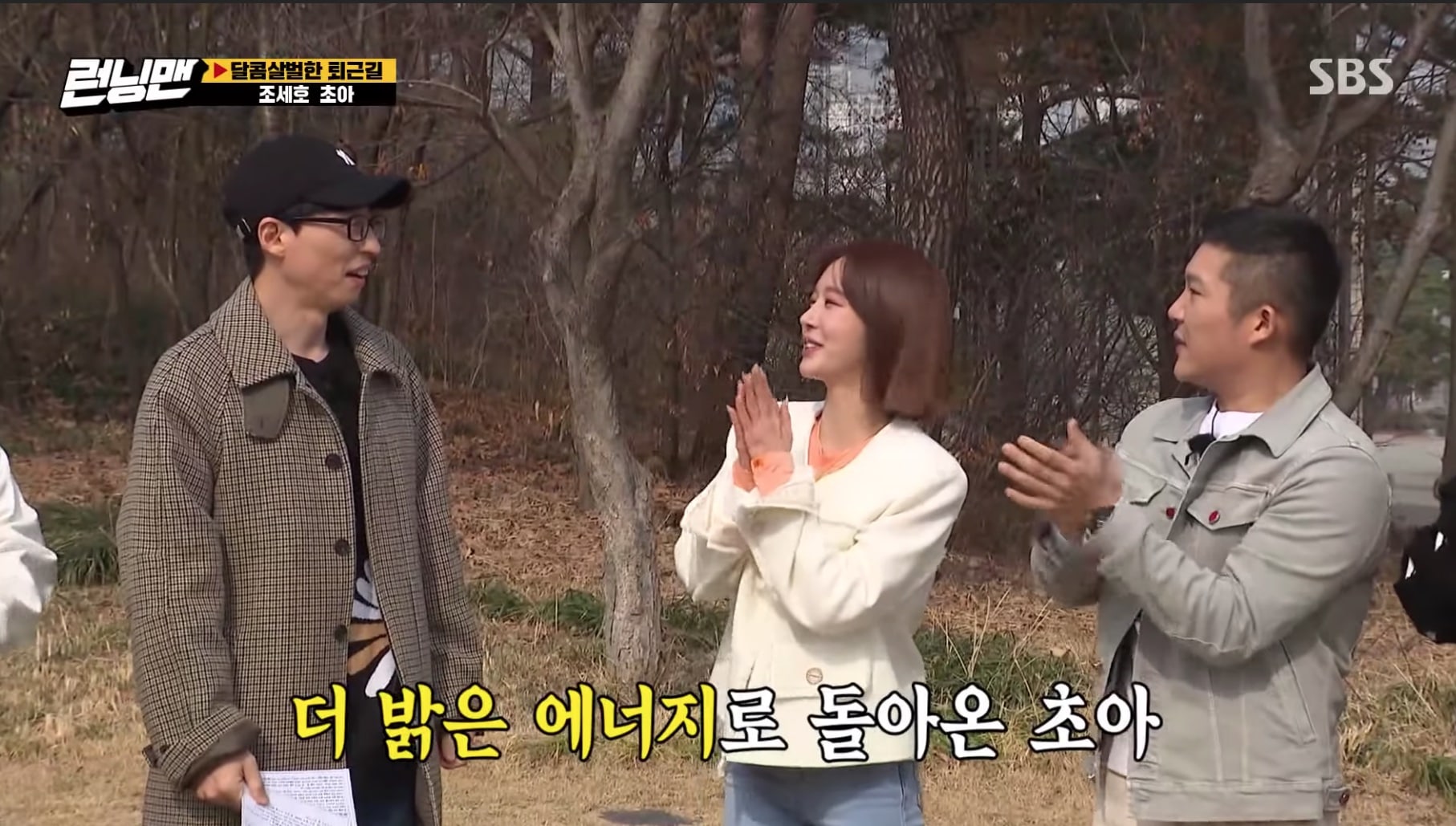 On “Running Man,” Choa said, “It’s been six years since I’ve been on the show. I’m really happy. I spent three years lying down and watching TV. I spent a lot of time at home and do YouTube and there aren’t a lot of chances for me to see a lot of people like this. I came here to play. There are so many veteran seniors here, so I think it will be fun.”

As a frequent guest and good friend of the cast, Jo Se Ho got a less welcome reaction from the others. He said, “Yesterday, I suddenly got a call from Yoo Jae Suk. He said, ‘You’re coming on ‘Running Man’ tomorrow, right? Don’t come.’ How could I not come? I already said I would come! He told me to stay still if I had to come.” 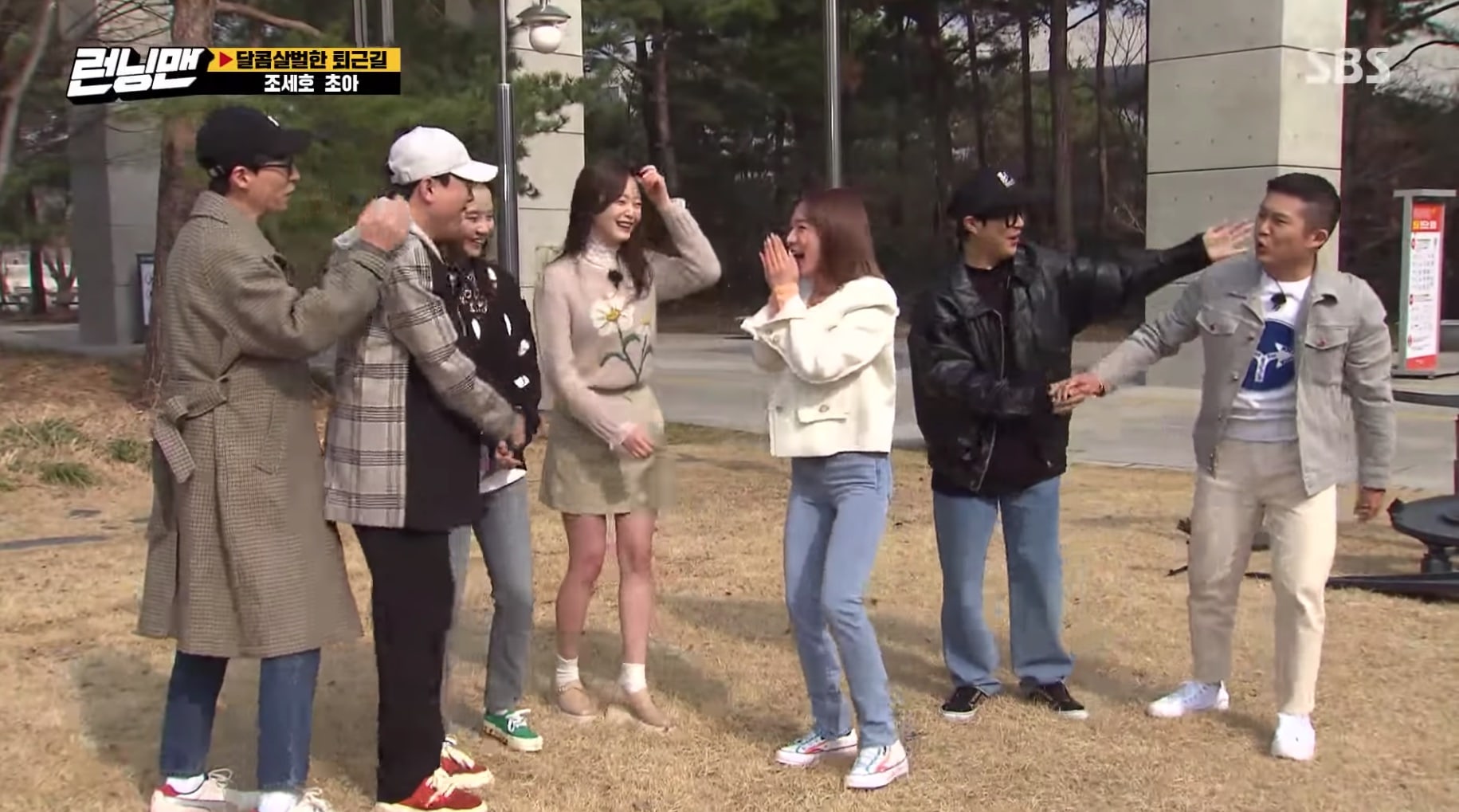 Choa
Jo Se Ho
Running Man
How does this article make you feel?