Kang Daniel Talks About Closing Out His Color Trilogy, A Potential Wanna One Reunion, And More

On April 13, Kang Daniel held a press conference for his new mini album “YELLOW,” where he spoke about his production process, a potential Wanna One reunion, and more.

Regarding how quickly he was able to make his comeback, Kang Daniel shared, “I did my previous comeback after the production for this ‘YELLOW’ album was complete. Since the message of this album is strong, I wanted to give a preview, which is why I picked my last song. This comeback was the original plan. I wanted to meet my fans quickly.”

“YELLOW” is the third and final part of Kang Daniel’s “color trilogy” (following “CYAN” and “MAGENTA“). He commented, “This is the last album of the ‘color’ series. I planned this with the message that not everything is as it appears. I wanted to talk about duplicity and contradictions through songs. It’s an album that lets out my inner feelings and contains an emotional aspect. It’s an album that’s like a late-night diary entry.”

Kang Daniel continued, “I think yellow is cute but yellow does not seem bright to me. It looks like street lamps at night, so it’s a color that is cold and makes me think to myself.” 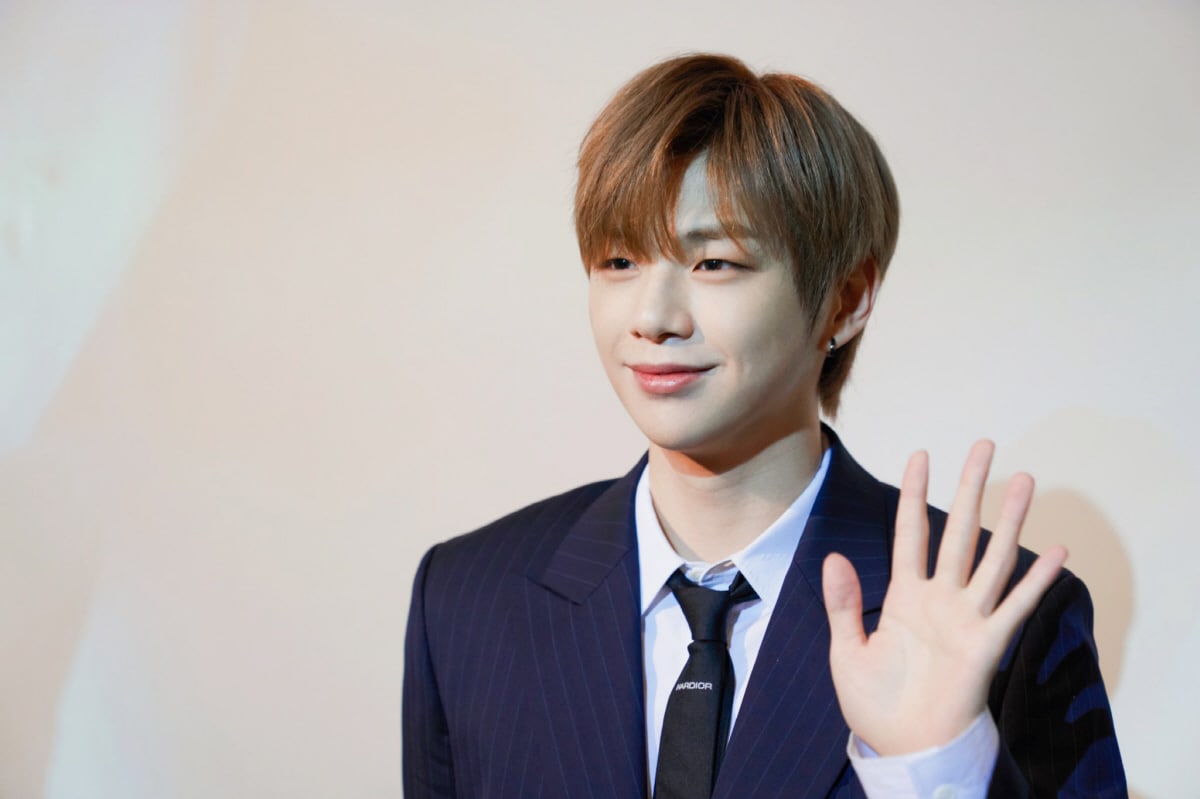 He also spoke about his new title track “Antidote,” explaining, “It holds the story of feeling like you’re on the edge because of pain in your heart. You can’t cure hurt feelings with medicine. I wanted to draw out how contradictory it was to look for something that does not actually exist.”

On the same day of Kang Daniel’s comeback, it was announced that his “Produce 101” seniors, I.O.I, would be reuniting next month for a live broadcast. When asked about the likelihood of Wanna One reuniting in a similar fashion, Kang Daniel responded, “I want to say congratulations [to I.O.I] for being able to show such a good image. Wanna One is a precious memory to me. When I look back, I think I was lacking in talent so it’s disappointing, but it’s a good memory. If the opportunity arises, I’ll make sure to think over it positively.”

Kang Daniel also shared his thoughts on promoting alongside many of his fellow Wanna One members, such as Kim Jae Hwan, Yoon Ji Sung, NU’EST, AB6IX, and more. He commented, “I’m happy that our promotions overlap. This is because it’s our first time meeting in our own positions as cool artists with cool songs. I hope there will be synergy among us. It feels new and different and I’m happy.” 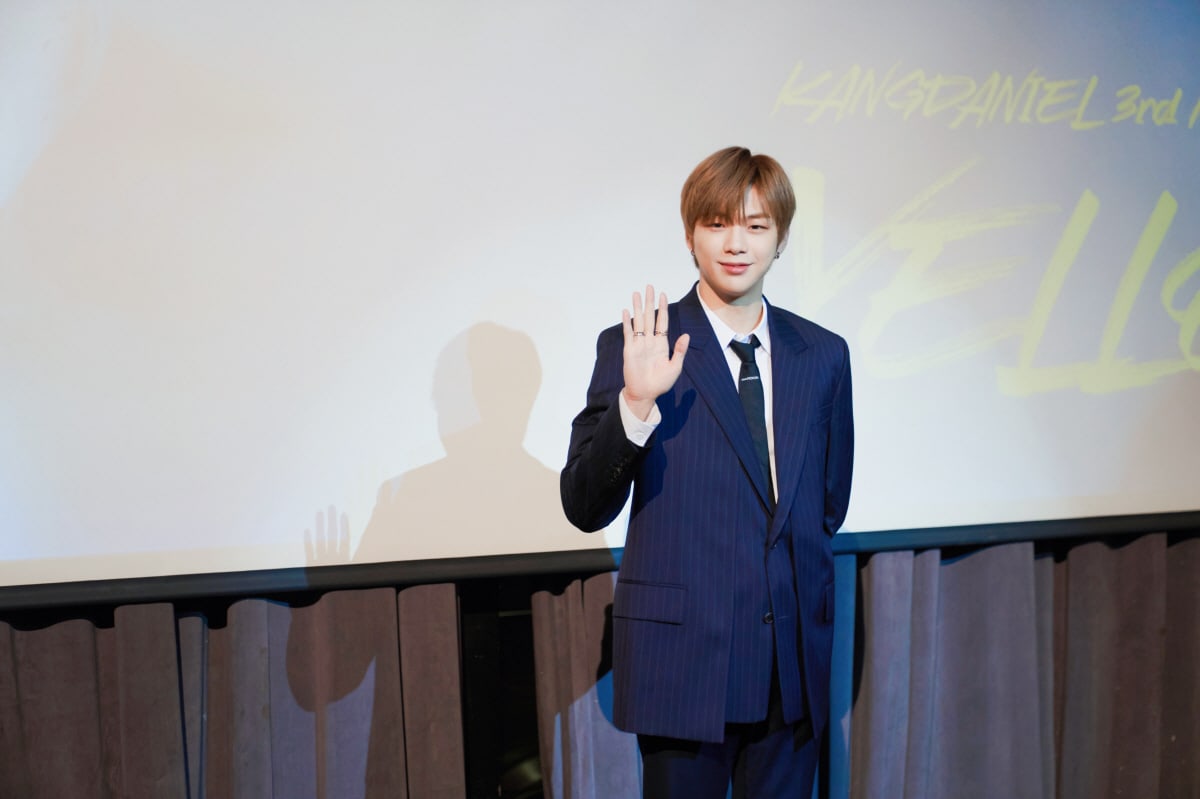 Kang Daniel was also given time to evaluate himself as a solo artist. He explained, “I have many impressive seniors and colleagues in Korea. I don’t know exactly how far I’ve come, but I want to continue making my honest and raw music. Just because the color series is over does not mean my music will disappear. Please also look forward to my future steps.”

Watch Kang Daniel in “It’s Dangerous Beyond the Blankets” below!