Kim So Hyun has added another impressive project to her filmography with “River Where the Moon Rises”!

A reinterpretation of a classic Goguryeo folk tale, “River Where the Moon Rises” retells the famous love story of Princess Pyeonggang (played by Kim So Hyun) and On Dal (played by Na In Woo). With only two episodes left of the drama, here are Kim So Hyun’s four most unforgettable scenes!

Not only did Kim So Hyun excel in her role as Princess Pyeonggang, she also portrayed her own mother, Queen Yeon. In her first appearance, the throne is being threatened, yet she stands her ground and shows off her unbreakable spirit. She also put her sword skills on display, exemplifying her cool charisma. After a scheme by the Gyeru tribe, Queen Yeon is shot with an arrow, but she makes sure to express her feelings of betrayal to Gyeru’s Gochuga Go Won Pyo (Lee Hae Young) until her last breath. With this scene, Kim So Hyun was able to make a bold entrance, displaying both temperance and anger. 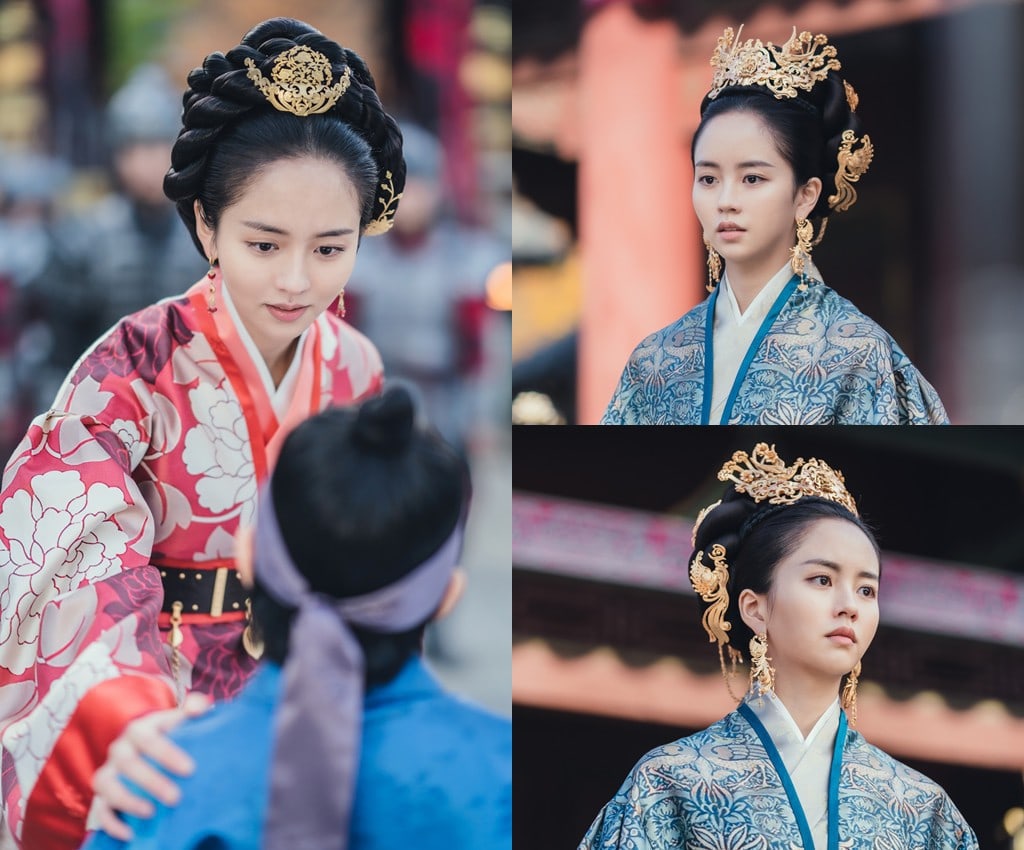 After Gyeru’s Gochuga Go Won Pyo tries to earn himself a royal spot by suggesting a marriage between the Princess and his son Go Geon (Lee Ji Hoon), Princess Pyeonggang throws the palace into chaos by announcing On Dal as her husband. With her willful expression and her stern words, she was able to convince everyone of this fake marriage. On her first night with On Dal, Pyeonggang is only shy for a moment before they kiss and leave viewers in awe of their blossoming love. 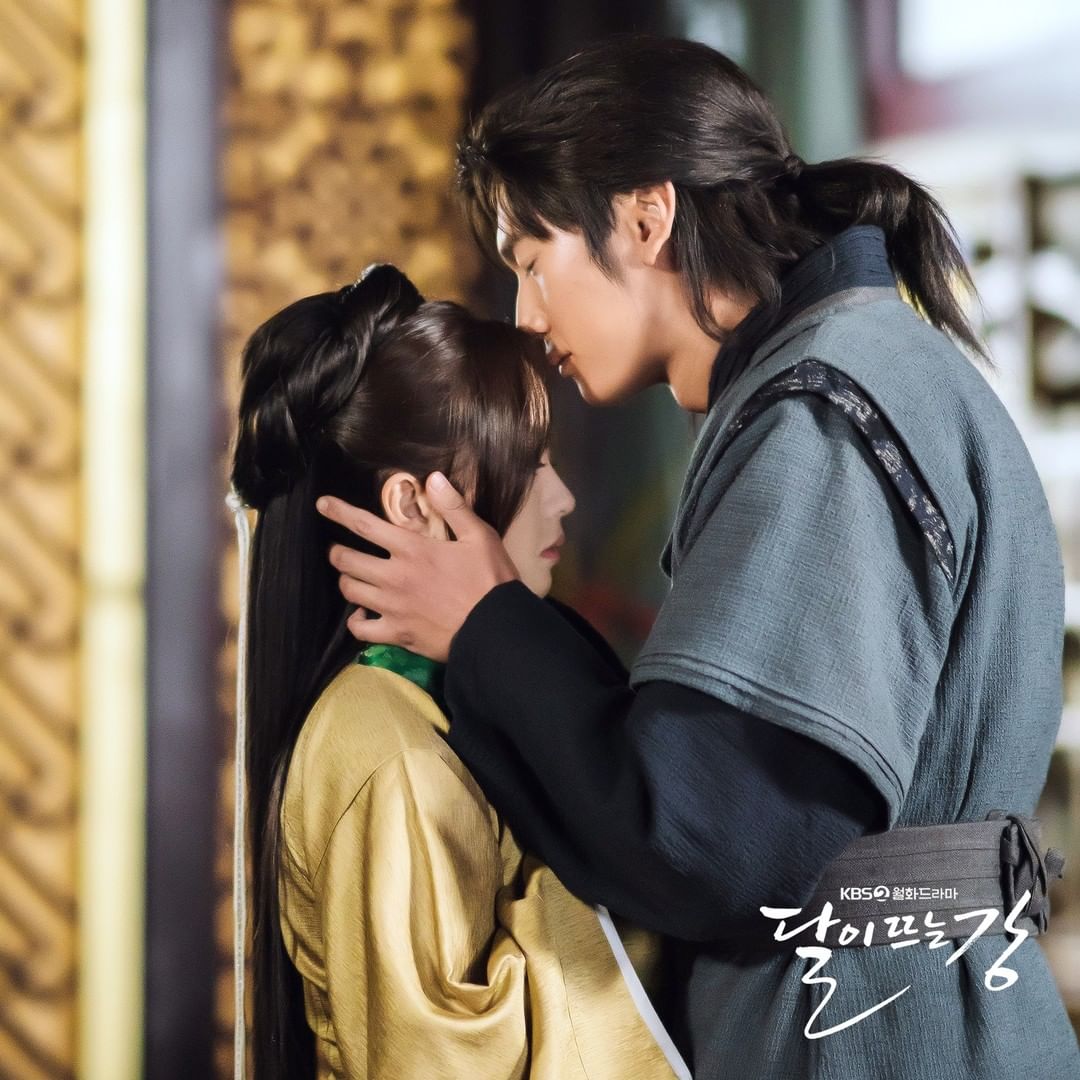 In each and every scene, Kim So Hyun has demonstrated her deep, emotional acting. However, this was especially prevalent in episode 16 when she observed an exhausted On Dal who was tired from fighting in war. Due to her guilt, Princess Pyeonggang bursts into tears, even leaving viewers flustered. In the midst of her tears, their romantic kiss left this scene even more memorable. 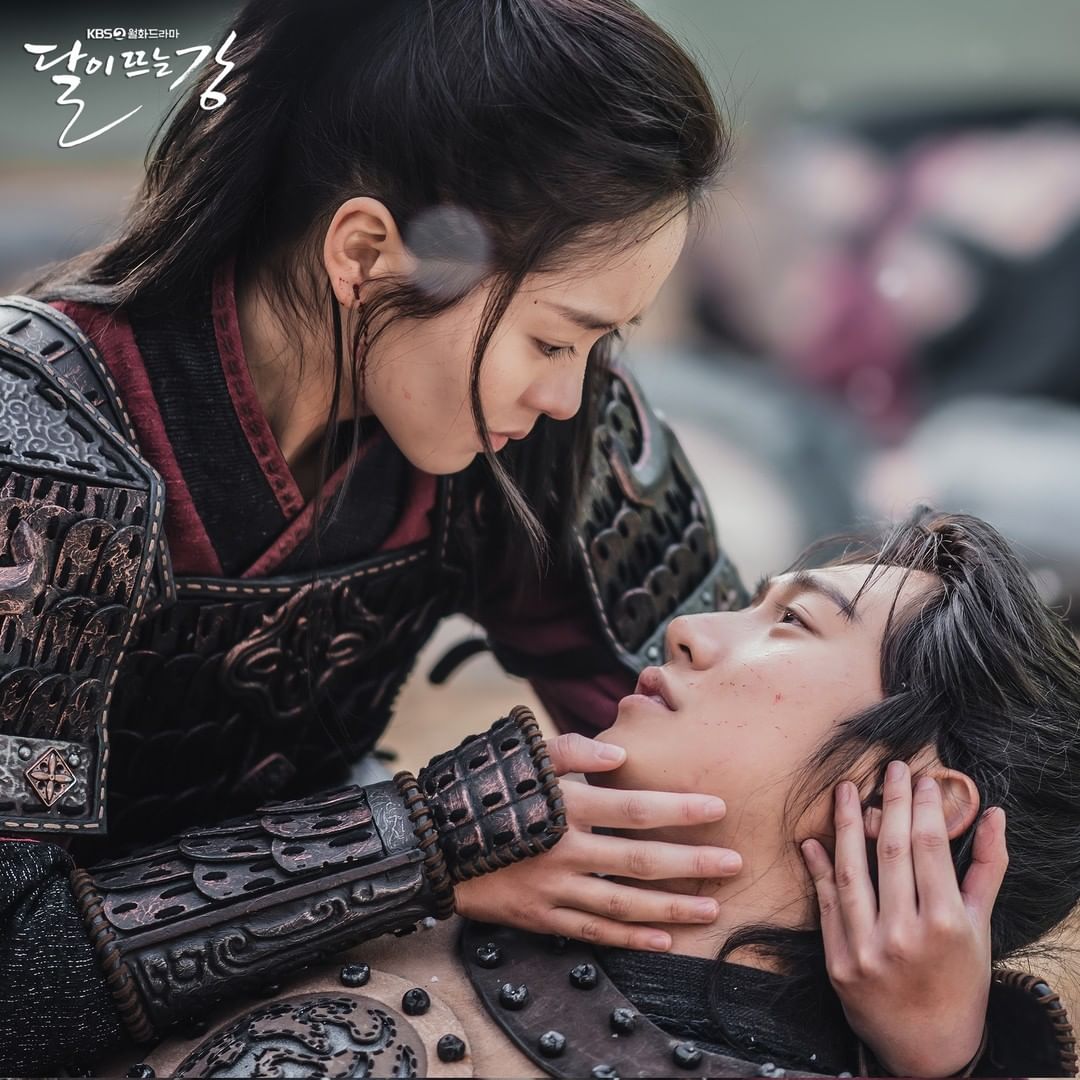 4. Episode 18: Kim So Hyun’s declaration to protect Goguryeo until the very end

The latest April 13 broadcast left viewers nervous as Princess Pyeonggang was up against Go Geon, a traitor to Goguryeo. Despite still viewing him as an enemy, she calmly states, “We have to end this resentment, and all evil.” This line is an important marker in Pyeonggang’s declaration to protect Goguryeo. While grabbing onto her shoulders, Go Geon rages, but Pyeonggang only winces for a moment. She collects herself and instead fiercely stares back, leaving viewers curious to find out what will happen next. 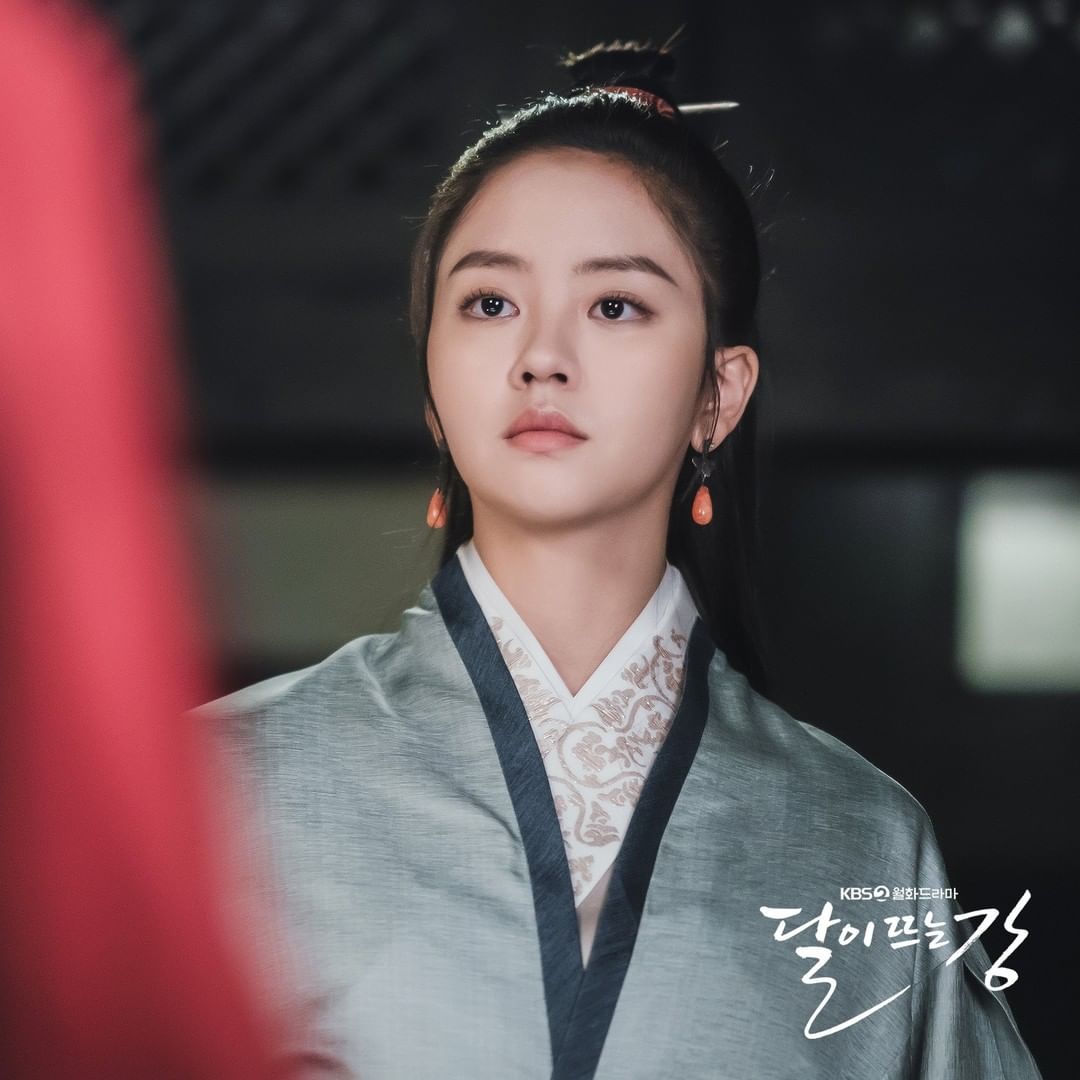 Through her incredible acting and amazing immersion into Princess Pyeonggang, Kim So Hyun has given rise to numerous great scenes. She also demonstrated her extravagant sword skills, which she put her blood, sweat, and tears into perfecting.

Watch Kim So Hyun in the final two episode of KBS 2TV’s “River Where the Moon Rises,” airing Monday and Tuesday at 9:30 p.m. KST.