Jiyeon will be appearing in the drama as La Ri Ma, the most popular female solo artist of the moment. With her innate charm, talent, and sex appeal, La Ri Ma has risen to the top of the idol industry.

The newly released stills of Jiyeon show her looking confident and slightly aloof as the charismatic La Ri Ma, who stands out in bold colors and eye-catching accessories. One photo features the singer presenting an award at a ceremony, while another captures her in a more casual moment, smirking self-assuredly at something off-camera.

The producers of “Imitation” commented, “Park Jiyeon is perfectly synchronized with the character of La Ri Ma, not only in terms of her visuals and charms, but also in the fact she is a top solo artist. Her bold and sexy charm will make viewers fall for her.” 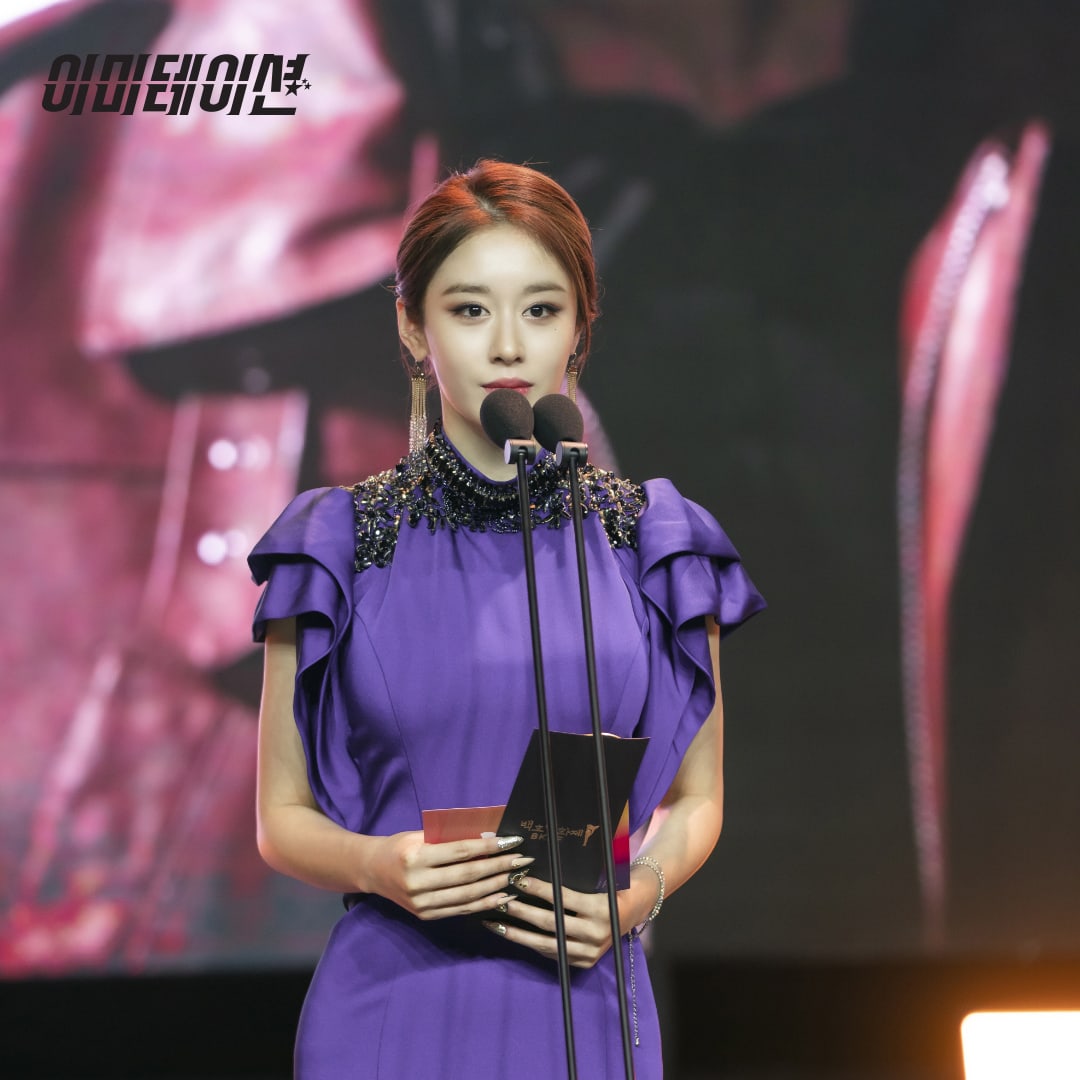 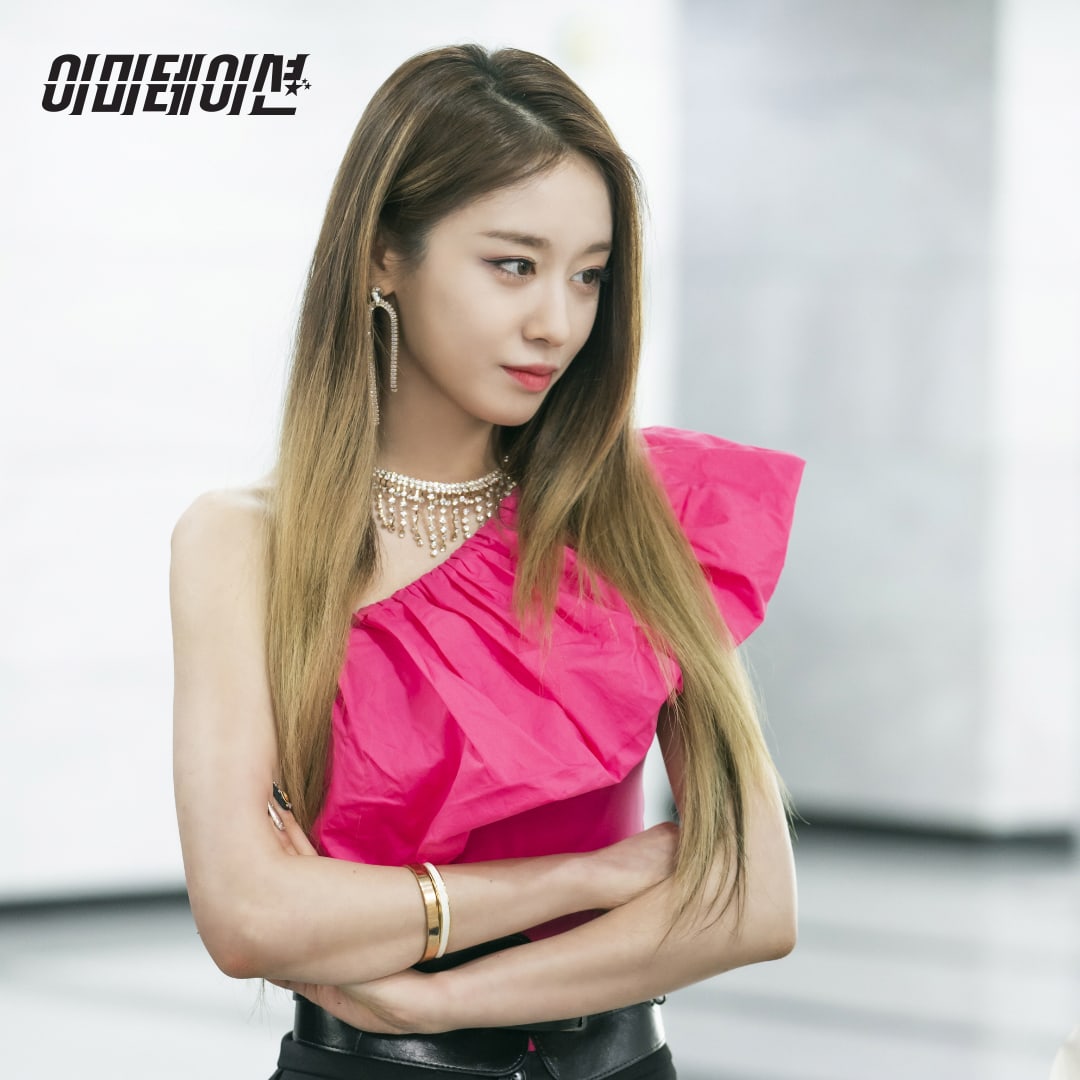 “Imitation” premieres on May 7 at 11:20 p.m. KST and will be available with English subtitles on Viki. In the meantime, check out the teaser posters for the drama’s fictional idol groups here!

Watch Jiyeon in her drama “I Wanna Hear Your Song” with subtitles below:

Jiyeon
T-ara
Imitation
How does this article make you feel?