JTBC has shared a behind-the-scenes look at its talented cast ahead of the premiere of their upcoming drama “Undercover”!

Based on the BBC series of the same name, “Undercover” stars Ji Jin Hee as Han Jung Hyun, a National Intelligence Service agent who gave up everything and has been hiding his identity ever since he fell in love with his wife. When he gets caught up in an unexpected incident, he must fight to protect his family from powerful forces.

On April 14, “Undercover” shared some photos of the drama set. Kim Hyun Joo stars as Choi Yeon Soo, Han Jung Hyun’s wife and a human rights lawyer who is nominated to become the head of the Corruption Investigation Office for High-Ranking Officials due to her upright morals and passion for justice. This drama marks a reunion between her and Ji Jin Hee, who last worked together in the 2015-2016 drama “I Have a Lover.”

Even though Han Jung Hyun and Go Young Geol are at odds in the drama, Ji Jin Hee and Jung Man Sik are all smiles as they prepare for filming together. Kim Hyun Joo and Choi Kwang Il share a warmhearted chemistry just like their characters in the drama, as Choi Yeon Soo takes on a passionate quest for justice on behalf of her long-time client, Hwang Jung Ho. 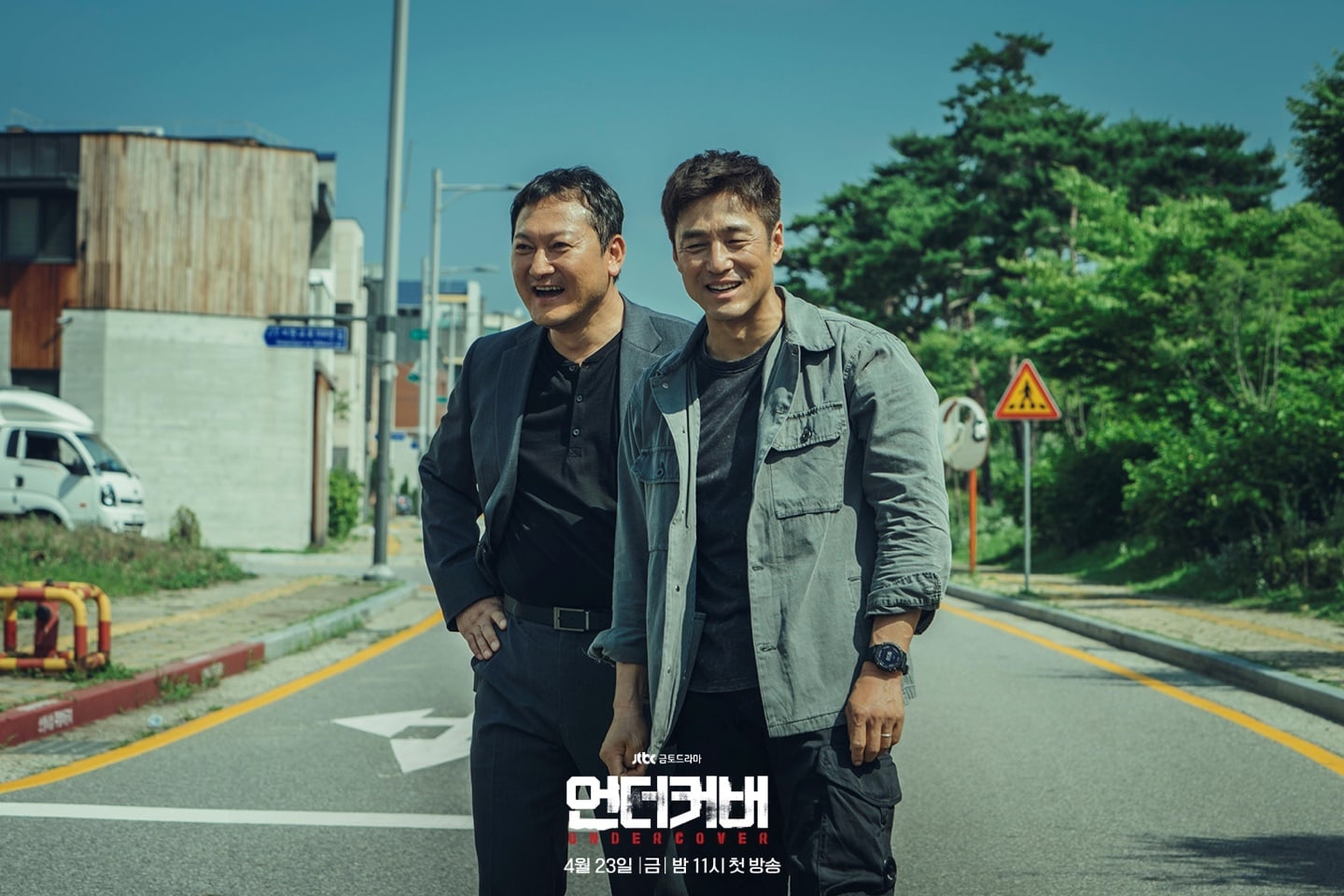 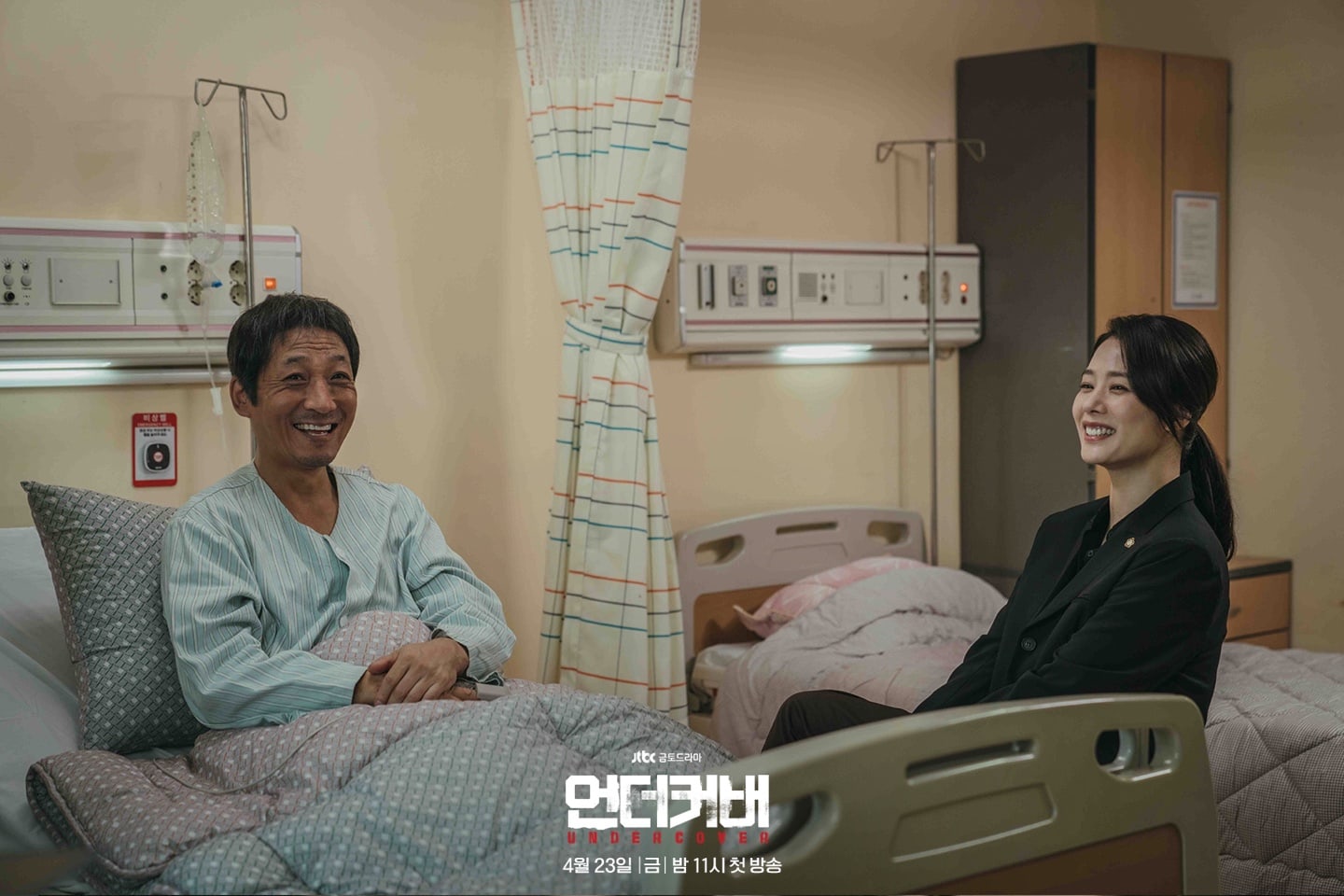 Yoo Seon Ho and Han Seung Mi play Han Jung Hyun and Choi Yeon Soo’s two children and share a special bond both on- and off-camera. Yeon Woo Jin and Han Sun Hwa, whose onscreen chemistry is key to establish the back stories of their characters, also show a great working relationship in the photos. 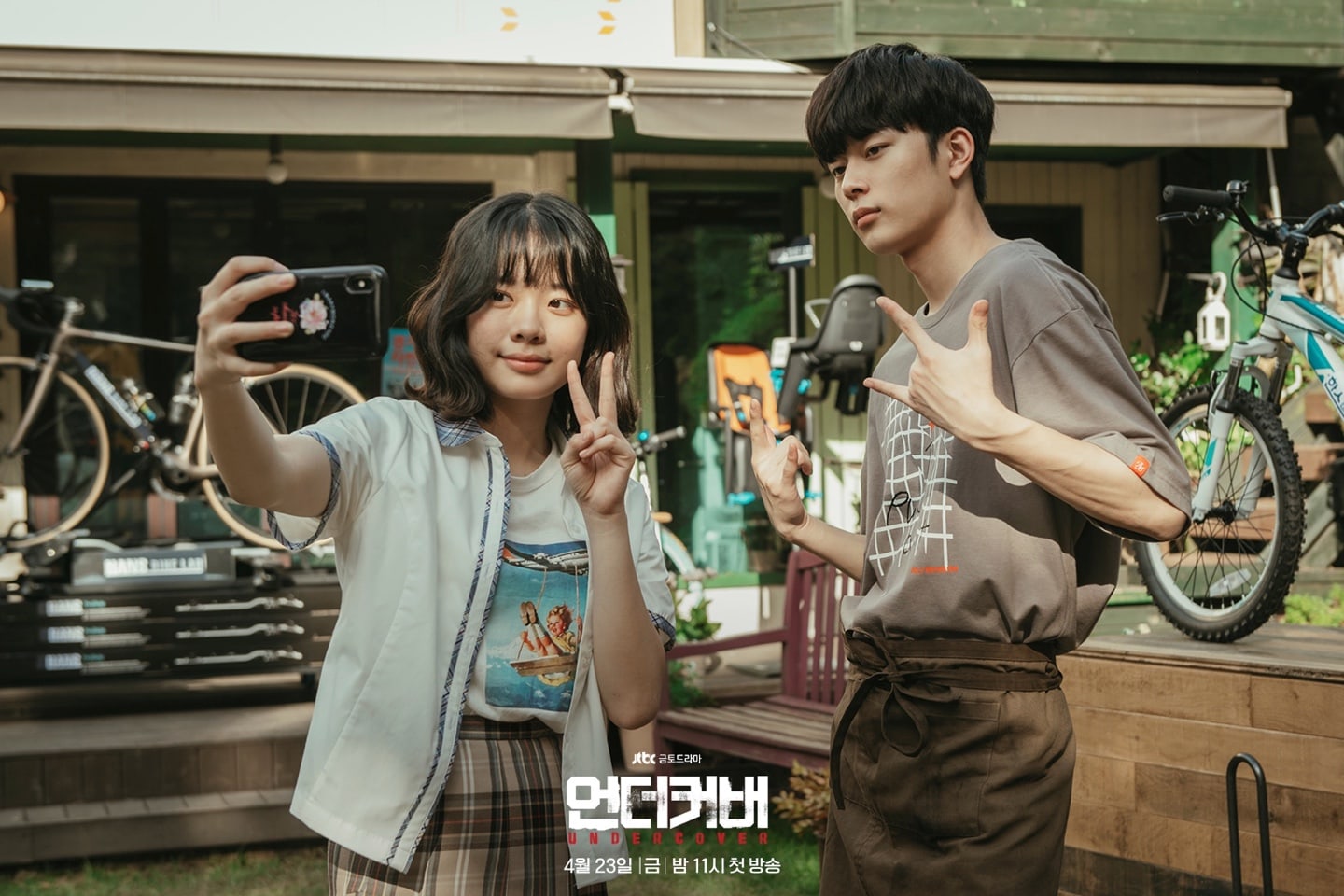 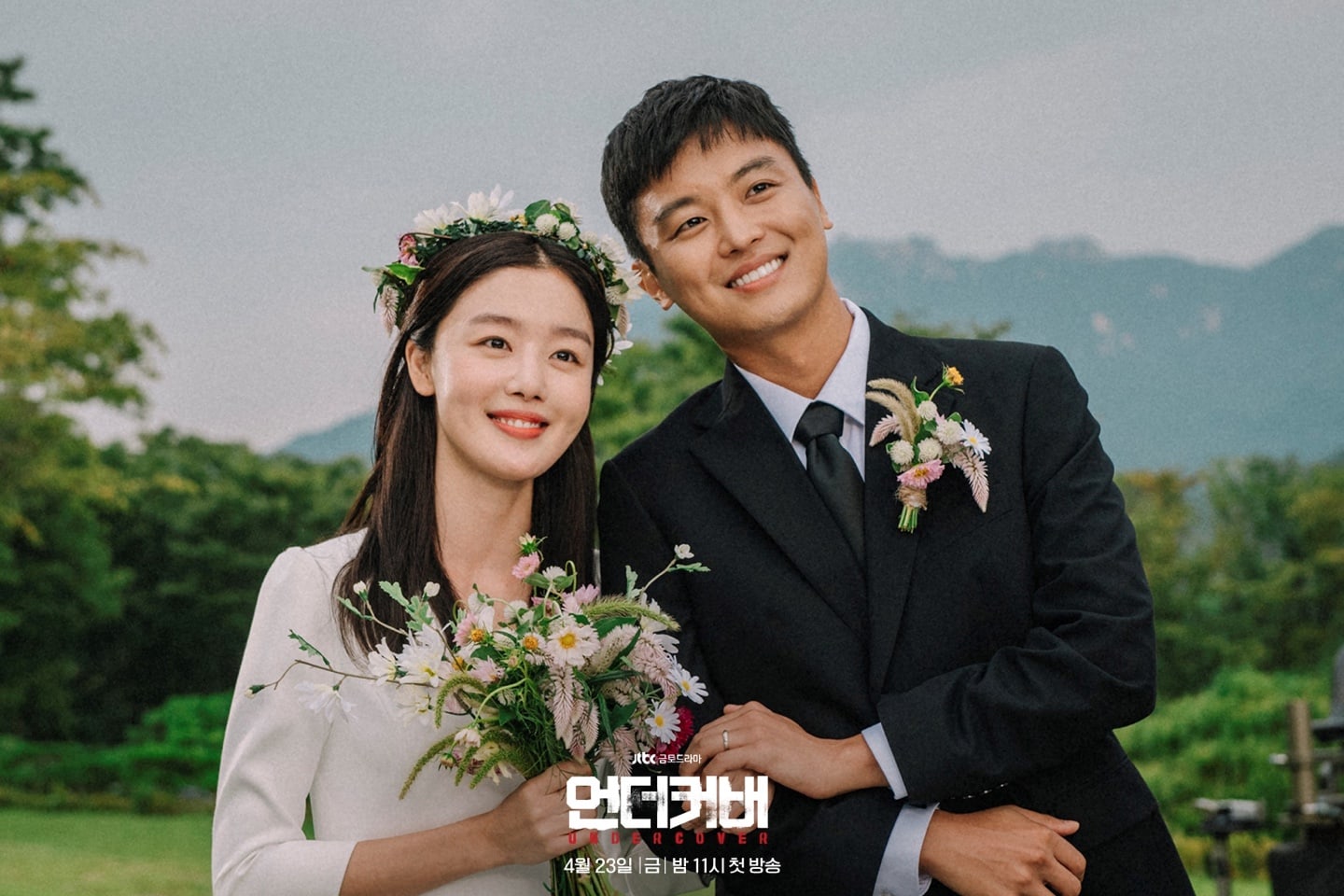 The production staff stated, “The amazing teamwork and perfect acting of these veteran actors is a key point to look out for in our drama. These standout characters on top of the detailed narration will raise the level of immersion and completion of the drama.”