In his first-ever acting role, Yunho will be starring in the drama as Lee Yoo Jin, the handsome center of four-member boy group Sparkling. Amusingly, his bandmates in the fictional group will include two of his real-life bandmates from ATEEZ: Seonghwa and San, who will be playing Sparkling members Se Young and Min Soo respectively. (Suwoong will be playing Hyun Oh, the fourth member of the group.)

Although Lee Yoo Jin is a sweet guy with a sunny, cheerful aura and boyish charms, the idol is tougher than he appears on the outside. Behind his gentle appearance, Yoo Jin is both stubborn and resilient, and he is passionate about making it to the top.

In the newly released stills, Yunho looks right at home on stage as the cute but manly Yoo Jin, who effortlessly sets hearts aflutter with his radiant smile. Even during rehearsals, Yoo Jin takes over the stage with his presence and infectious charm. 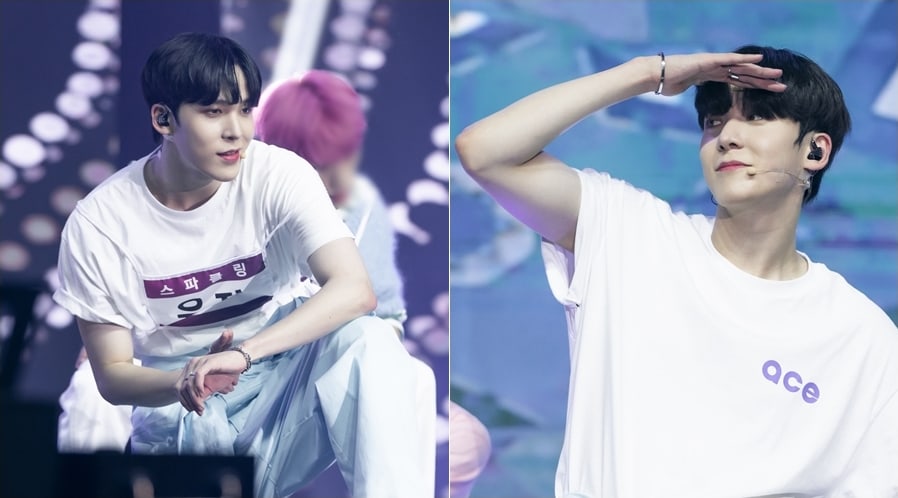 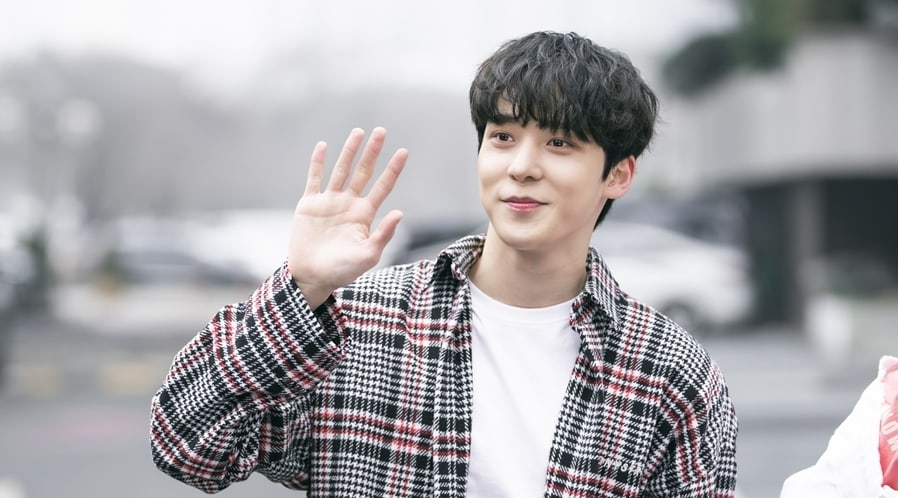 The producers of “Imitation” praised Yunho’s dedication and work ethic, commenting, “Through his fiery passion for acting and his ceaseless efforts, Yunho is perfectly pulling off the character of Yoo Jin and has impressed everyone on set—to the extent where it’s hard to believe that it’s his first time acting.”

They went on, “Please look forward to Yunho, who will be showcasing an explosive charm that is completely different from his charms in ATEEZ through his portrayal of Sparkling center Yoo Jin, and the drama ‘Imitation.'”

In the meantime, check out the teaser posters for Sparkling and the drama’s other fictional idol groups here!

While you wait for “Imitation,” watch ATEEZ on “Kingdom: Legendary War” with subtitles below:

ATEEZ
Yunho (ATEEZ)
Imitation
How does this article make you feel?