Gong Yoo Talks About How He Chooses Acting Projects, Reuniting With His Previous Co-Stars In His Film “Seobok,” And More

Gong Yoo recently participated in an interview to talk about his acting career and his new film “Seobok.”

First off, Gong Yoo talked about his unique filmography. He said, “Due to my filmography, I get asked questions about the difficult topics [of the movies I star in]. I realized that my acting projects are all something that made me think. I don’t know why I ended up choosing projects like this, but I want to appear in movies that make me think and wonder.”

He continued, “Originality is not the only absolute criterion. Although ‘Seobok’ is a movie about clones like the ones you see in Hollywood or foreign works, it’s a topic that has never been properly dealt with in the Korean commercial scene.” 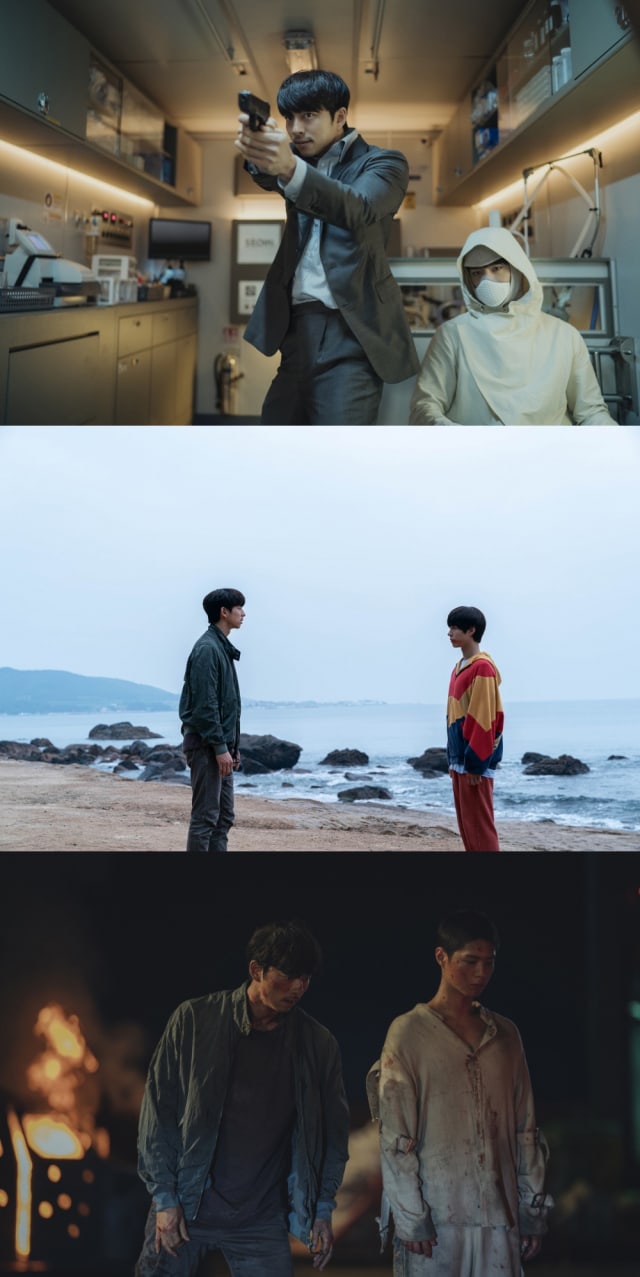 The actor shared, “Park Byung Eun and I met before, and we starred in ‘A Man and a Woman’ together. Because of our shared interest in fishing, we got very close outside of work as well. We naturally teamed up for this movie, so it was very comfortable.”

He continued, “Jo Woo Jin is an actor I really like. It was too bad we couldn’t work together a lot in ‘Goblin,’ but I think he did a great job playing the center role in this movie.”

Then laughing, Gong Yoo said, “Jang Young Nam played my older sister in the movie ‘Finding Mr. Destiny,’ which was my comeback film after I discharged from the military. She’s very respectable, and she’s polite to her junior actors as well. She usually speaks informally to others, but she always uses honorifics with me and is shy around me. I think she’s even more awkward around me after watching ‘Goblin.'” 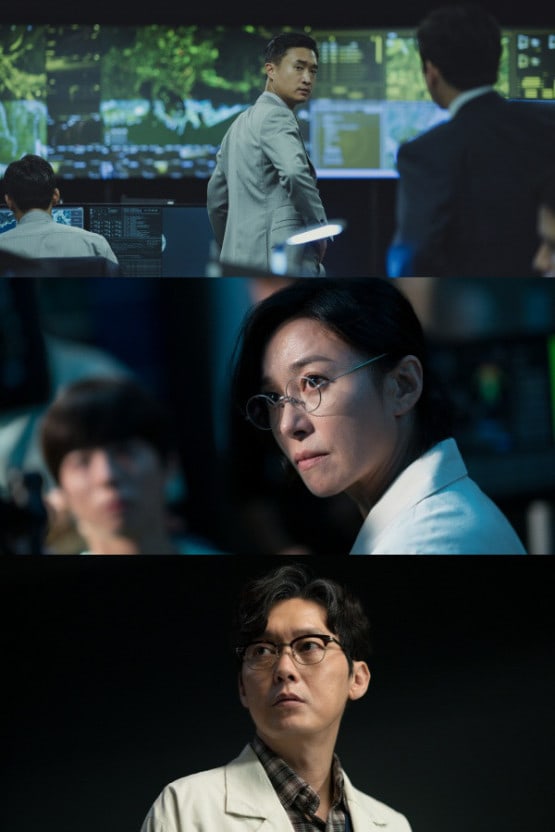 Gong Yoo also talked about how the release date of “Seobok” was pushed back because of COVID-19. He commented, “Rather than being upset, I thought it was something that I should just accept because it’s something everyone is going through. The movie was released a long time later. The press conference on April 12 felt different from the usual session of talking about the project. I felt less prepared. I’m happy that the movie is finally released, but I think I was a little burdened because it wasn’t released in time. The existence of this movie has already been known to many people, and it seems that expectations have increased because it wasn’t released. I was happy but honestly pressured because there might be a gap between the expectations and the direction the movie wants to go towards or the story the movie wants to talk about.”

Gong Yoo
Seobok
How does this article make you feel?