ONEUS is back with their fifth mini album “BINARY CODE”!

The title track “BLACK MIRROR” is co-composed and co-written by RBW’s Kim Do Hoon, Lee Sang Ho, and Seo Yong Bae and Monotree’s Inner Child. Basick and Ravn have also taken part in writing the song’s lyrics. The song is about the modern phenomenon of people being trapped inside the cyber world of electronic devices that appear to act as gateways to any place in the world. Through “BLACK MIRROR,” ONEUS conveys the message that we should pay more attention to one another.

Also take a look at ONEUS’s exclusive shoutout for Soompi fans in English:

ONEUS has released a highlight medley for their upcoming mini album “BINARY CODE”!

ONEUS has released their “ONE version” music video teaser for their upcoming comeback track “Black Mirror”!

Check out his concept film and photos below: 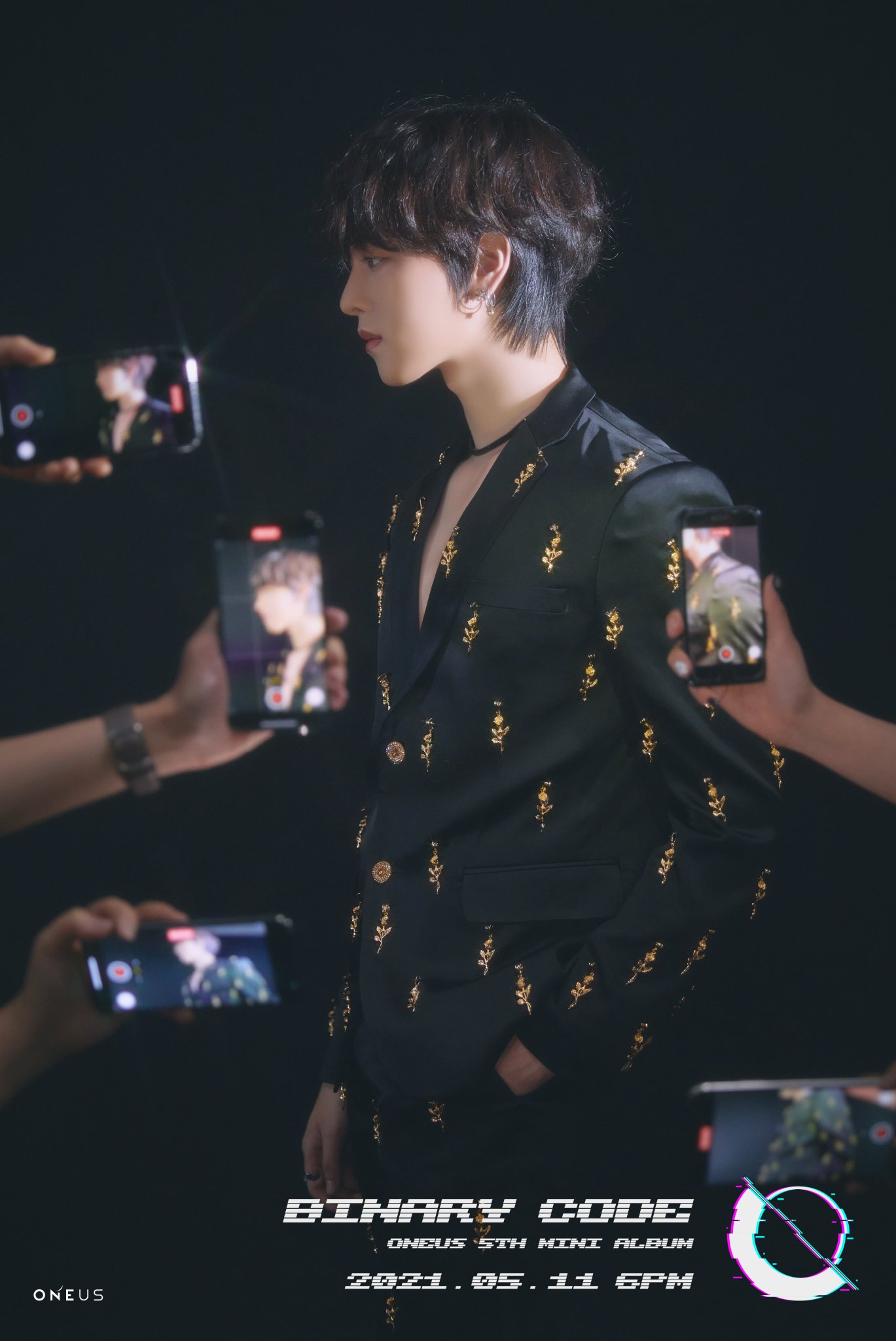 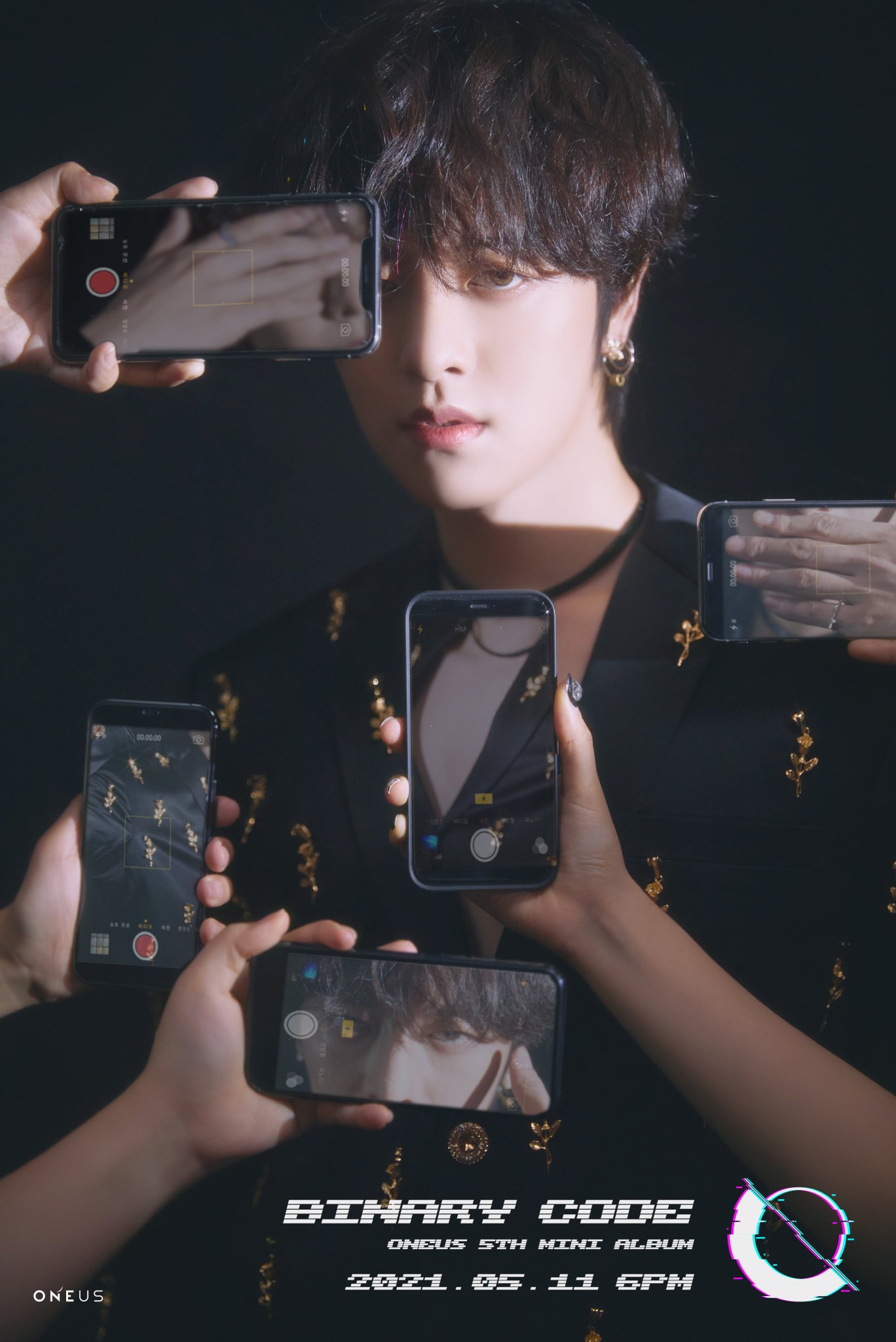 ONEUS’s Seoho is the next to star in teasers for “Black Mirror”! 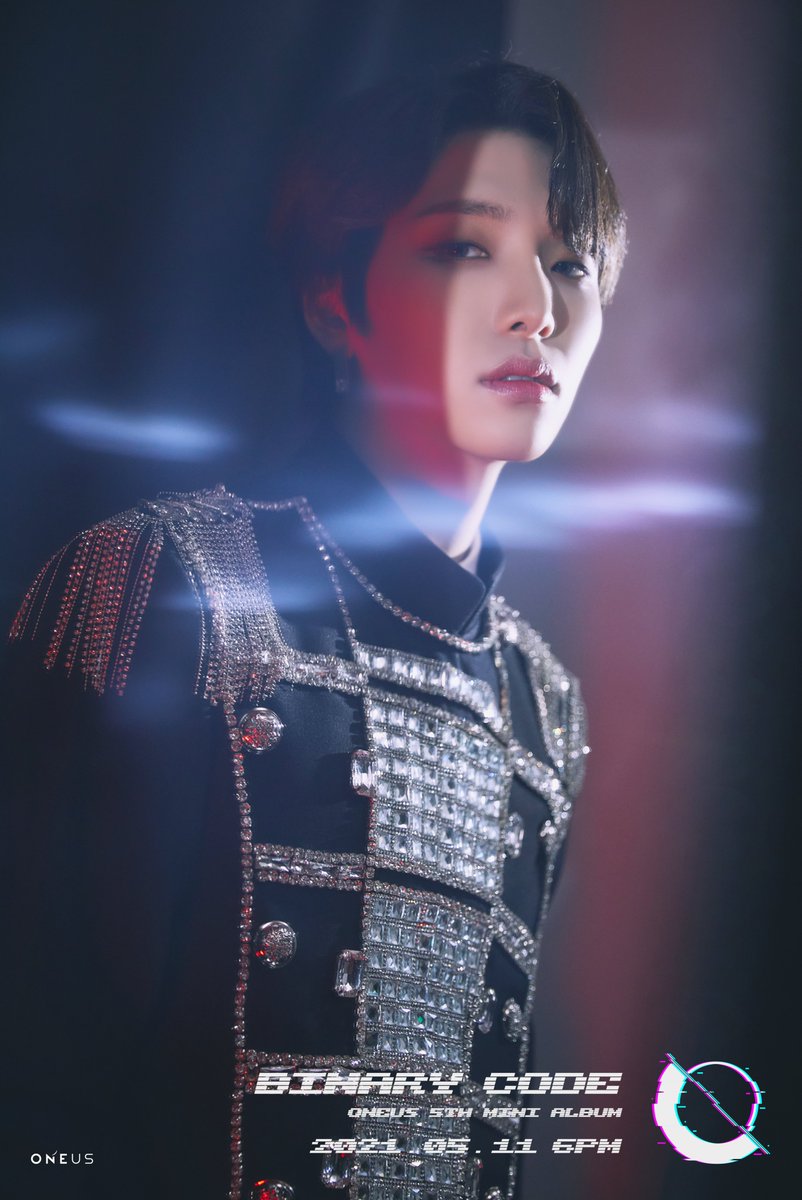 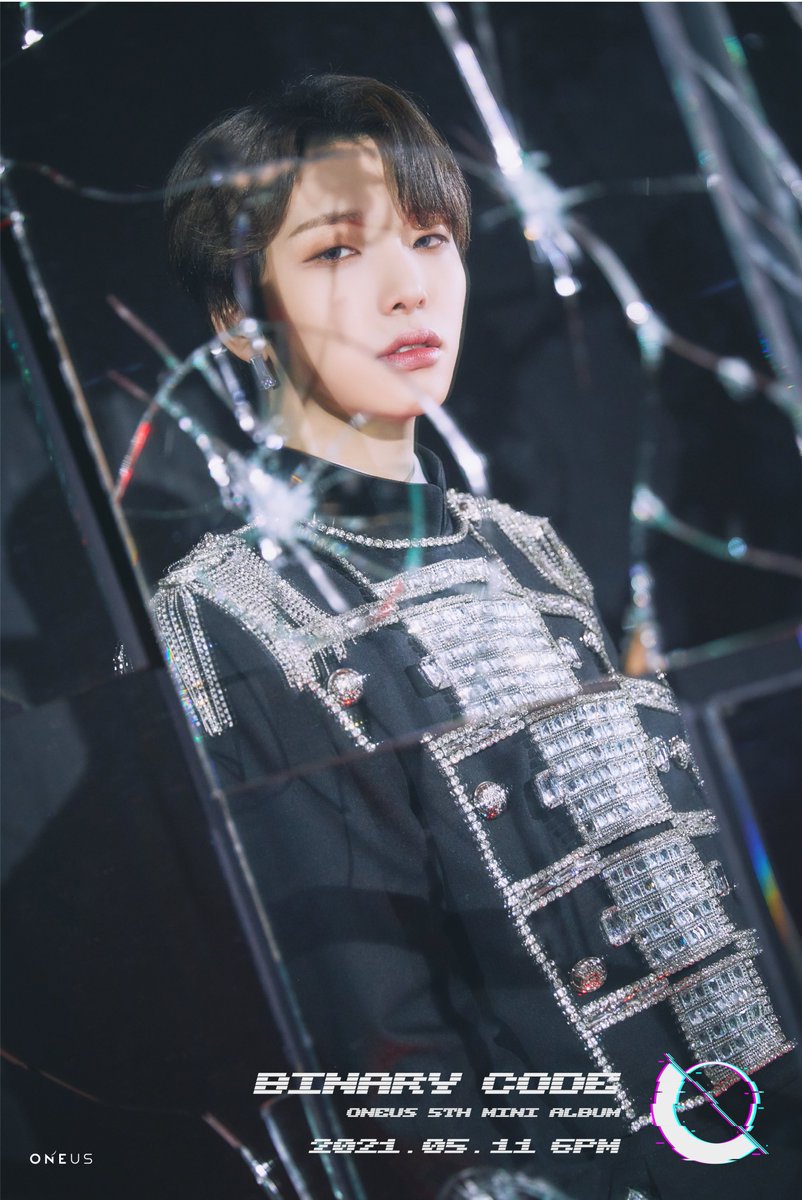 Check out his concept film and new photos below: 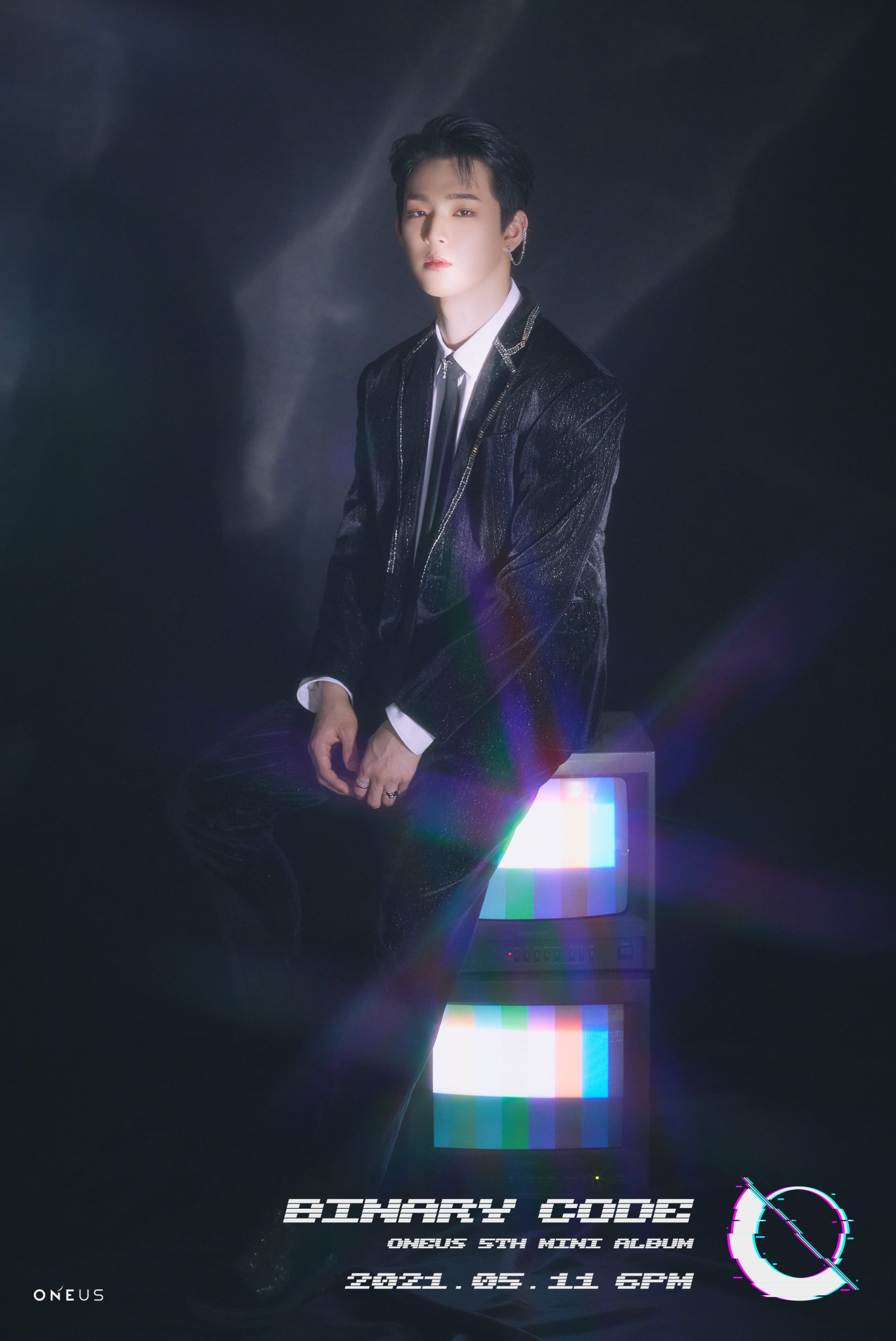 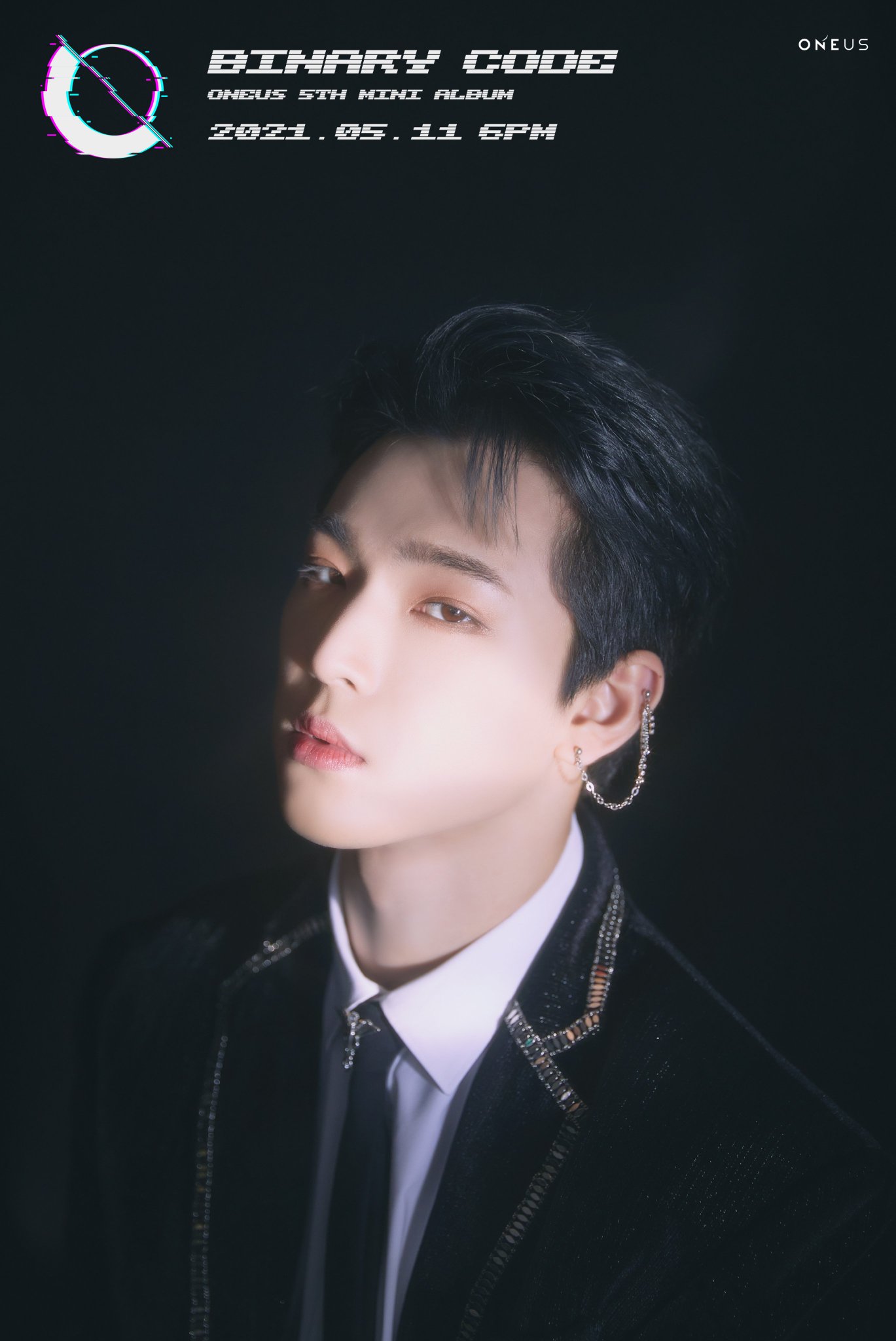 ONEUS has shared a new set of teasers for their upcoming comeback with “Black Mirror,” this time starring Hwanwoong!

Check out his new concept film and photos below: 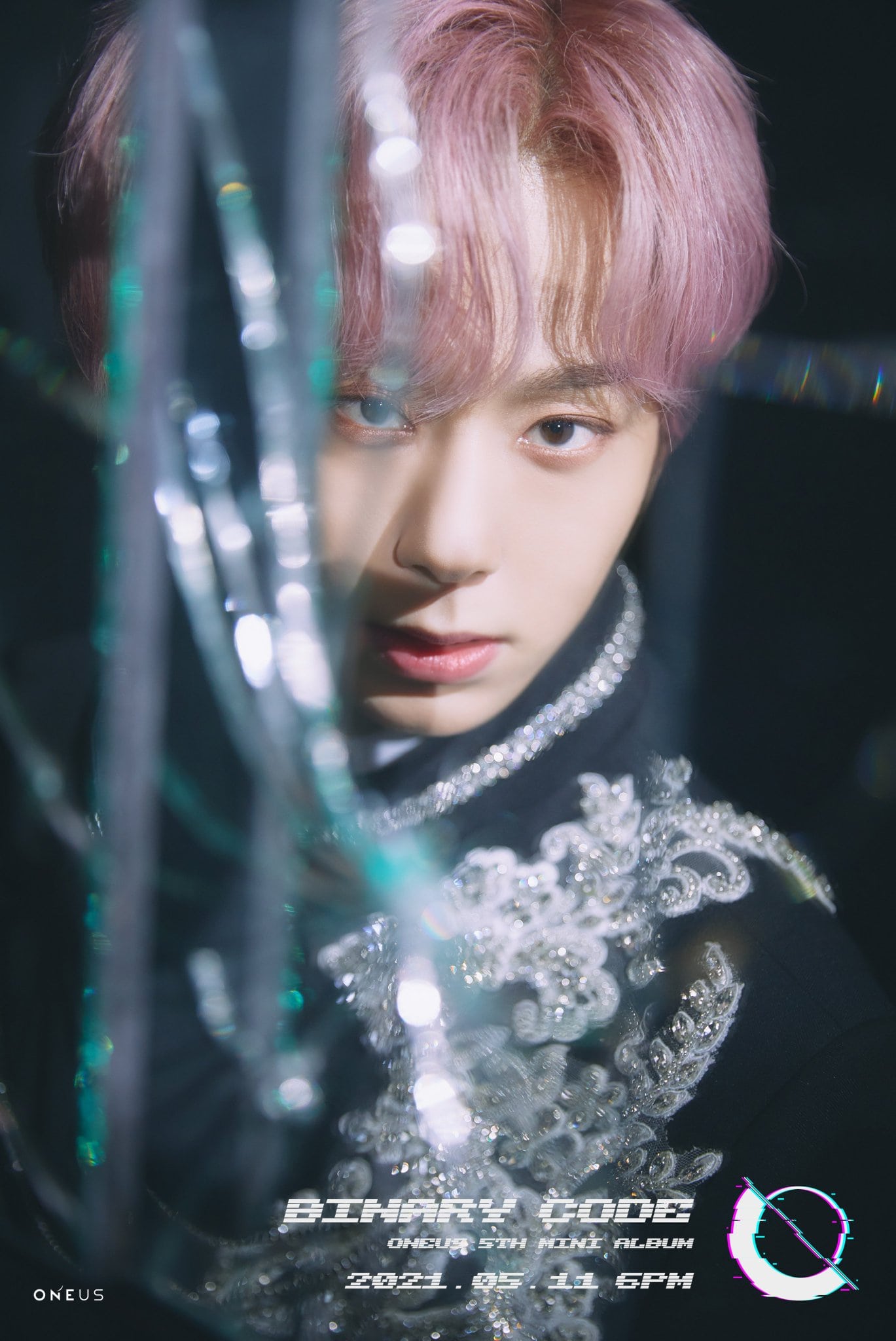 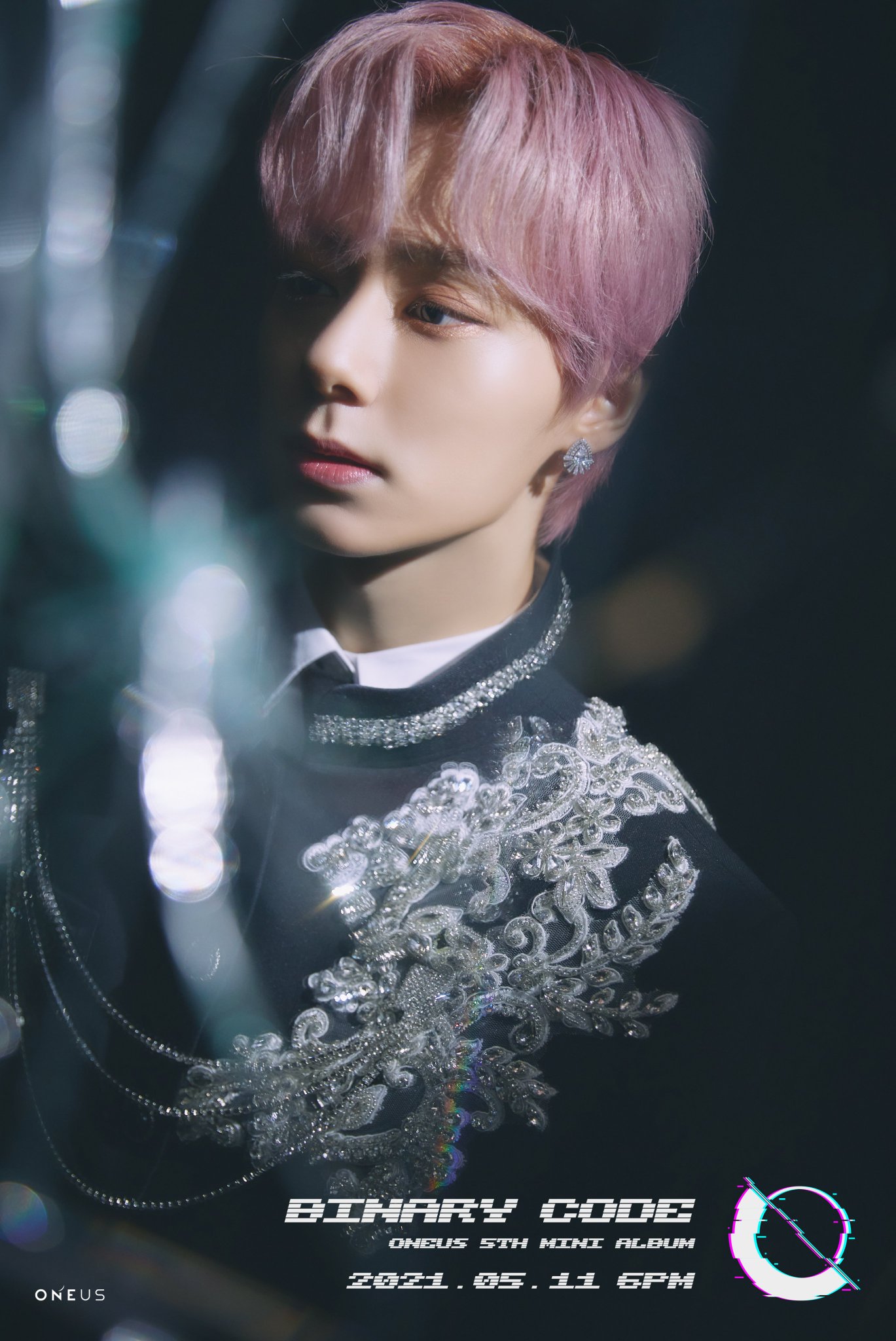 ONEUS’s Keonhee is the next to star in concept teasers for “Black Mirror”! 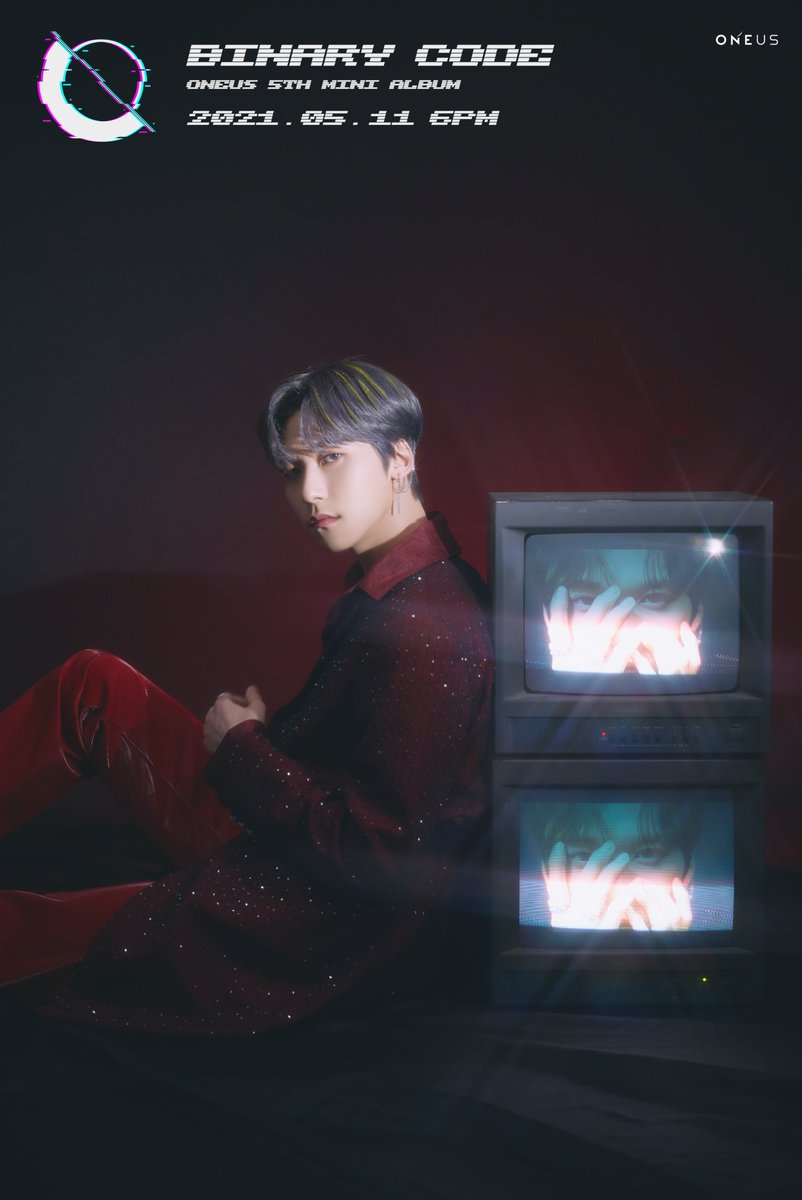 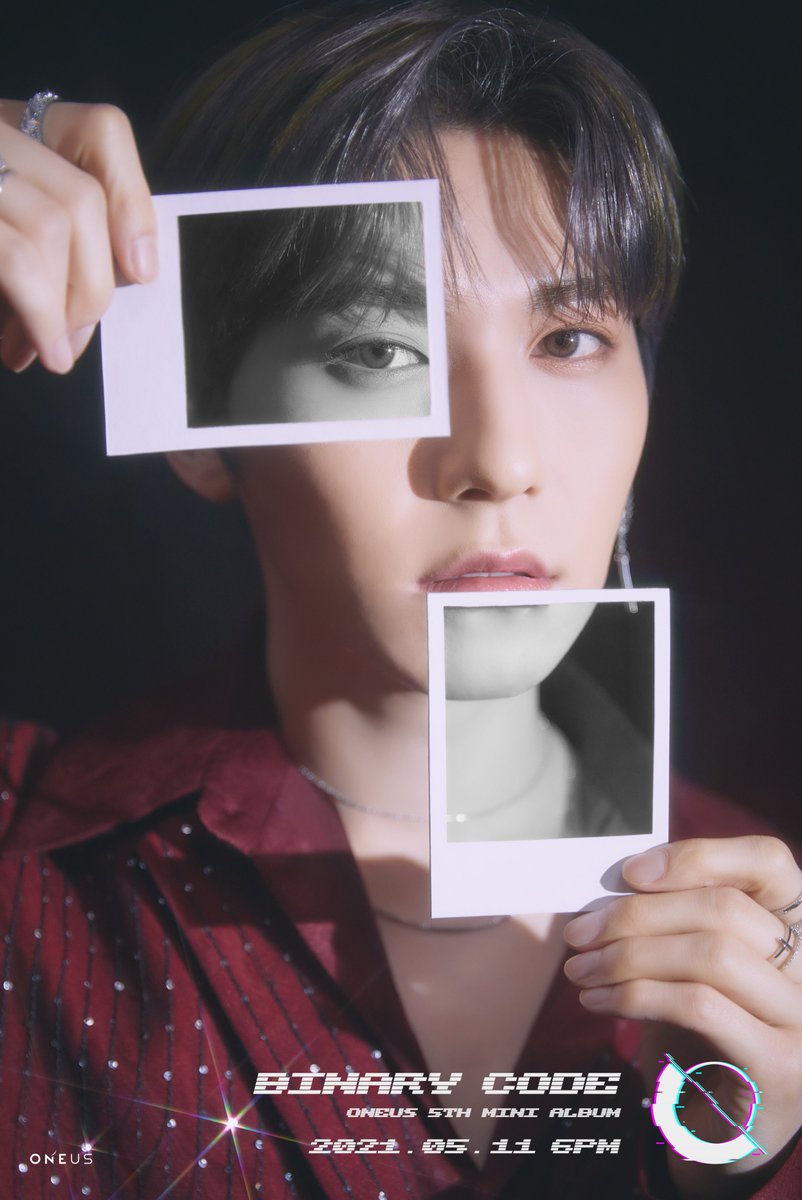 Check out the new clip and photos below: 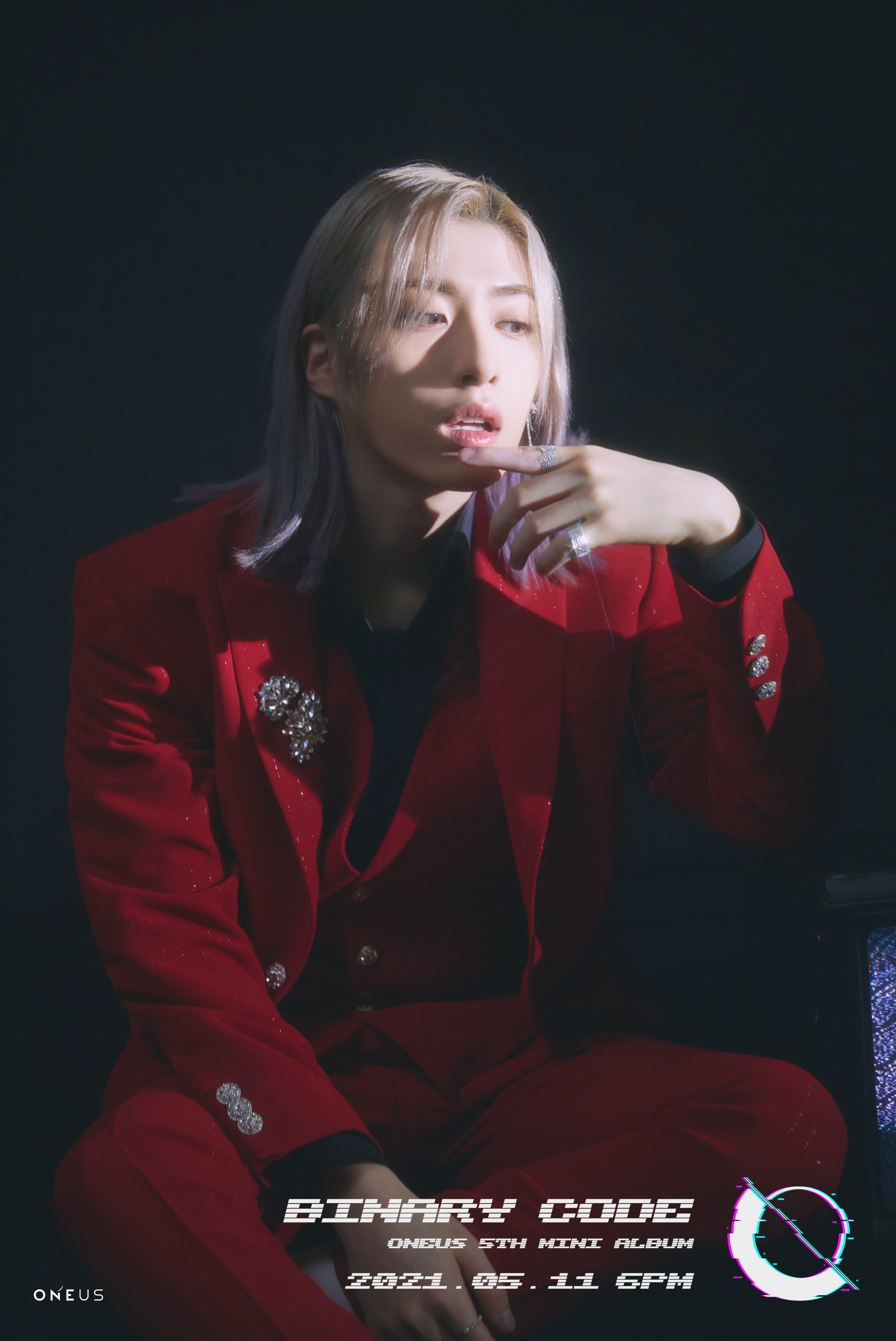 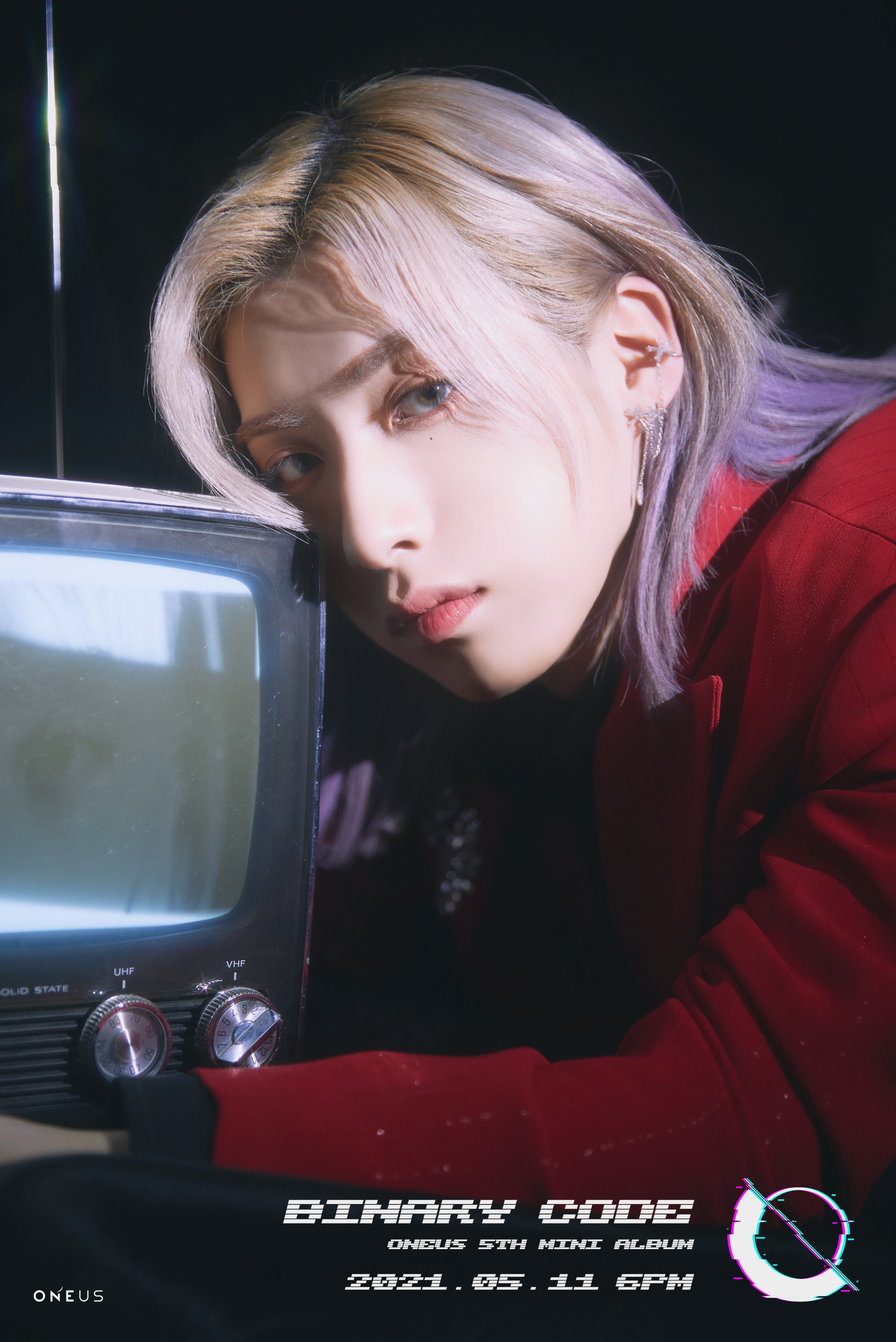 ONEUS has shared the track list for “Binary Code”! 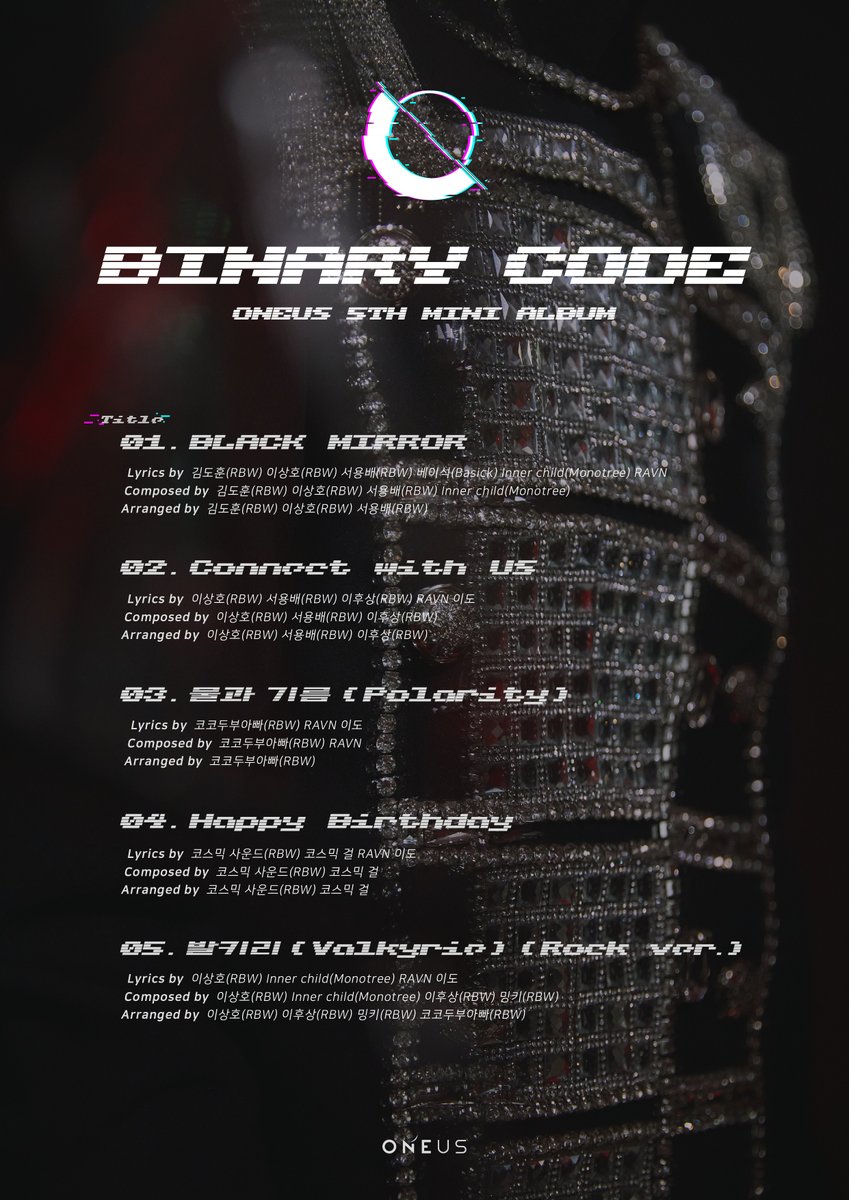 ONEUS has released their first concept photos for their upcoming return with “Binary Code”! 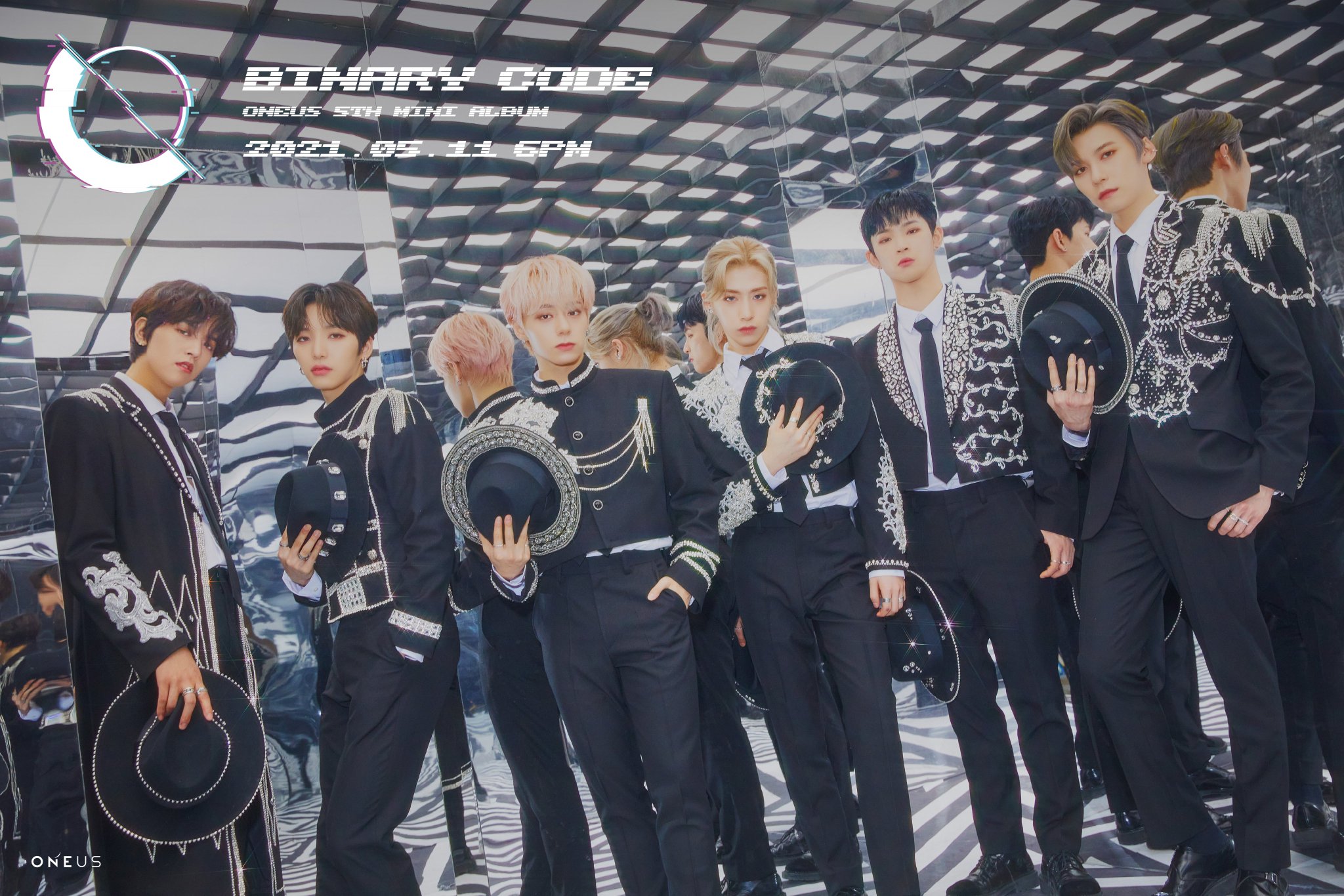 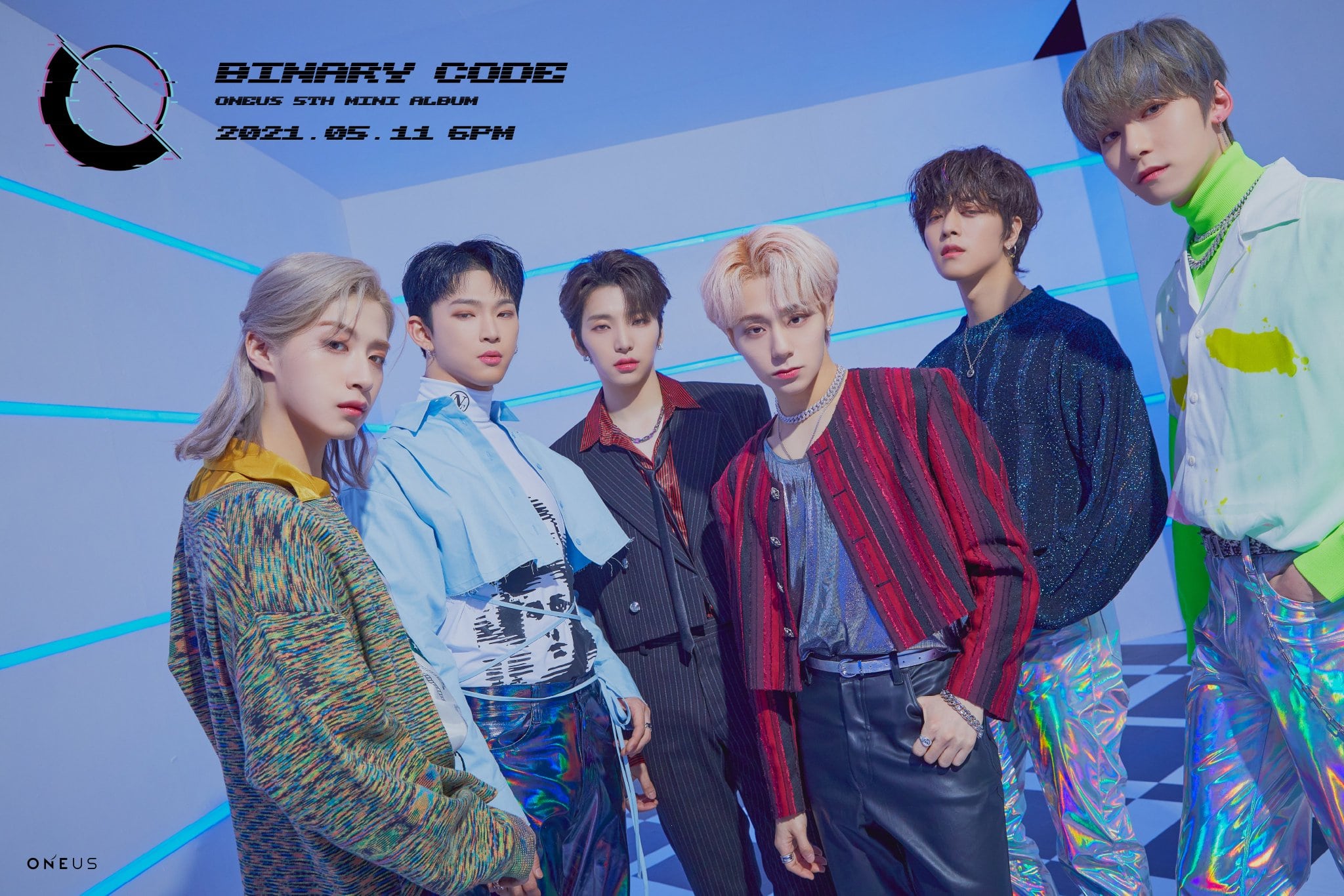 ONEUS is making their return!

On April 22, ONEUS revealed a teaser for their upcoming fifth mini album “BINARY CODE.” The teaser was revealed at 5:11 p.m. to align with the date of the comeback, May 11.

In line with the title of the album, there are binary numbers in the background of the teaser video.

ONEUS last made their comeback with “No diggity” in January.

What kind of concept are you expecting to see from ONEUS this time?