Kim Bum Explains Why He Keeps All His Scripts, What Made Him Star In “Law School,” And More

Singles magazine has released their photo shoot and interview with Kim Bum!

With his mysterious atmosphere and incredible facial expressions, Kim Bum is said to have impressed the staff on set, making them comment, “He’s even elite when it comes to photo shoots.”

Starting with “Boys Over Flowers” in 2009 up to “Tale of the Nine-Tailed” last year, Kim Bum has worked to continuously broaden his acting spectrum over the years. He surprisingly revealed that he’s kept the scripts of every project he’s ever worked on, explaining, “If I don’t understand a character’s situation or the background they grew up in, I can’t properly immerse into the role. That’s why when I receive a script, I write down my own story on the first page. That became a foundation and I’ve now done that for every project.”

He continued, “It’d be a lie if I said that in-depth action or emotional scenes weren’t hard. Despite that, I didn’t push through the difficulties so much as just being on set gives me strength. I’m still thankful that I got to give and receive positive energy with good people.” 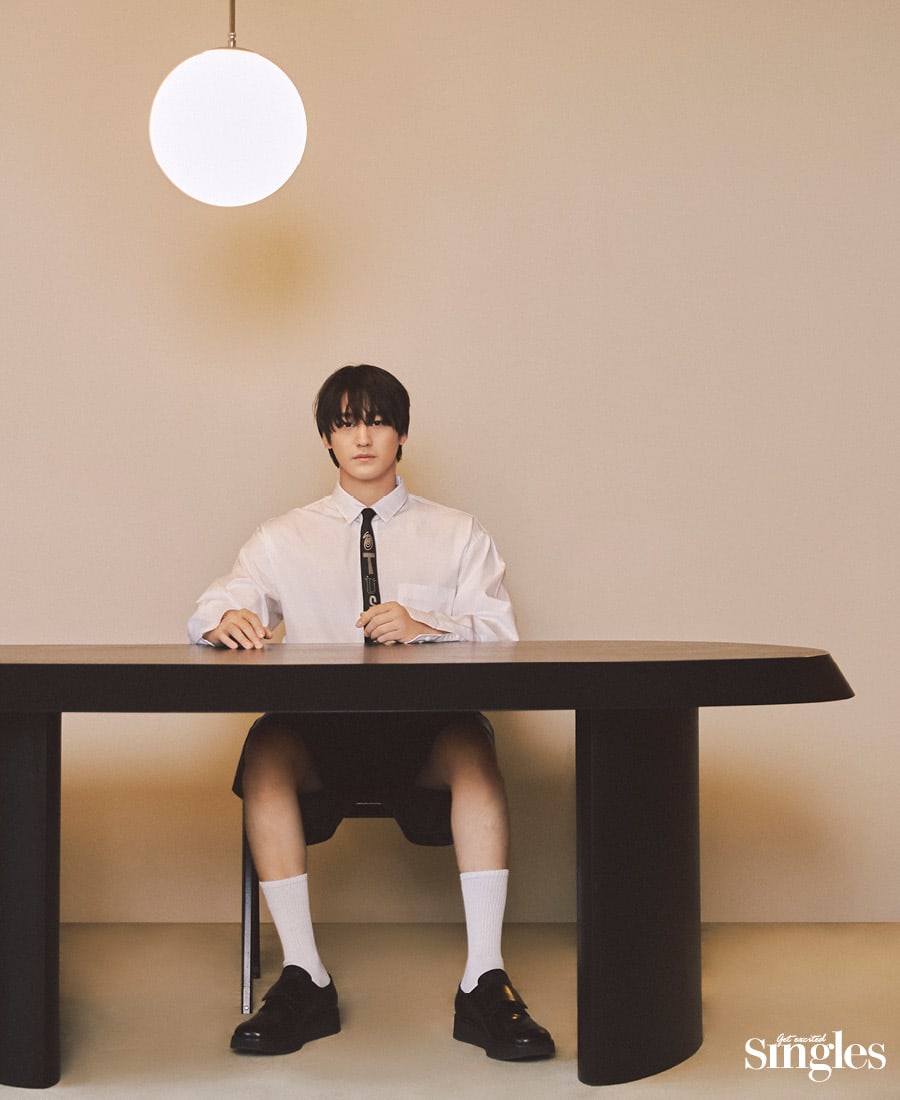 More recently, Kim Bum has focused on very “spicy” characters, such as a gumiho (a mythical nine-tailed fox), a psychopath serial killer, and a monster. He explained with a smile that director Kim Seok Yoon’s comment to “now give off a plain yogurt taste” was very refreshing to him.

Kim Bum elaborated, “He told me that I had to know how to express a plain taste if I am to express other tastes. That’s why I worked to eliminate the original taste and colors of Kim Bum. Depending on the person watching, it might not be your preference and an image different from what you’ve seen so far may feel awkward. I am a bit worried but I hope that people will think of this as just another ‘taste’ of mine.”

Kim Bum is now starring in JTBC’s “Law School” where he will play Han Joon Hwi, an elite student. He explained, “You might think that it’s about the difficult and strict topic known as ‘law,’ but it’s more a story about how people live their lives and what possibilities can occur [in law school]. When the director first suggested it, it’s true that I had no confidence in the genre of law.”

He continued, “It’s just set at law school, but there was nothing more difficult about it than other dramas in terms of the issues arising regarding conflict, jealousy, and friendship.” To prepare for the role, Kim Bum revealed that he looked for mock court case classes, re-enacting them with his fellow actors. 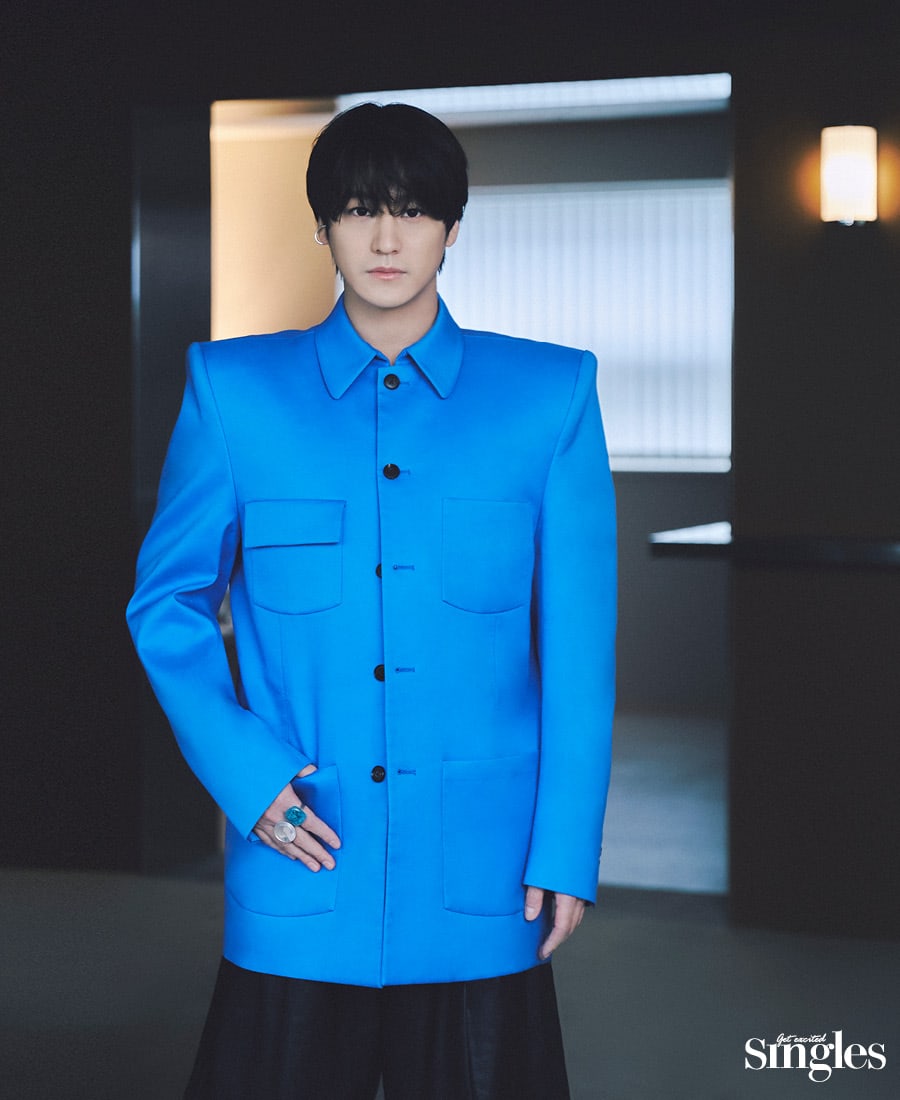 Kim Bum’s full interview and photo shoot will be available in the May issue of Singles magazine!

Start watching Kim Bum in “Tale of the Nine-Tailed” below:

Kim Bum
Singles
How does this article make you feel?