On April 24, Ailee’s agency Rocket3 Entertainment officially announced, “Actor Park Eun Suk has been confirmed to appear in the music video for ‘Make Up Your Mind,’ the title track of Ailee’s pre-release album ‘Lovin’.'”

Ailee and Park Eun Suk, who are good friends in real life, will be acting out the love story of a would-be couple in the early stages of romance who have not yet begun an official relationship.

Because of their long-standing friendship, Park Eun Suk is said to have readily agreed to star in the music video despite his busy schedule.

A representative of Rocket3 Entertainment remarked, “Ailee and Park Eun Suk will make hearts flutter with their portrayal of a lovable couple in the music video for ‘Make Up Your Mind.’ Please look forward to the two stars’ flawless chemistry, which will bring a smile to fans’ faces.”

Both Park Eun Suk and Ailee have also shared adorable behind-the-scenes videos and photos from the music video shoot on Instagram. Check out their clips and photos below! 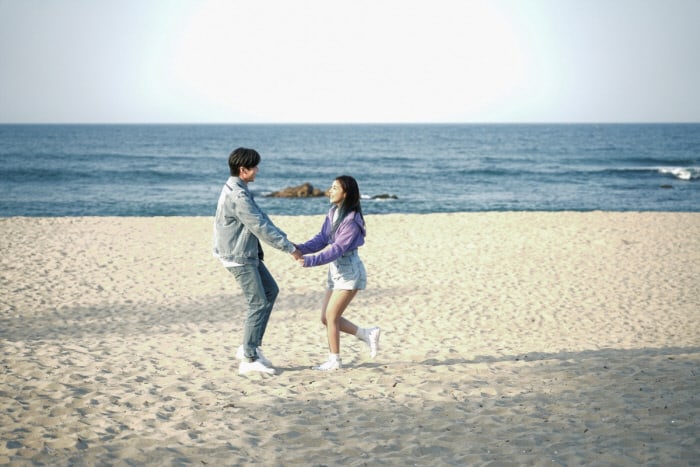 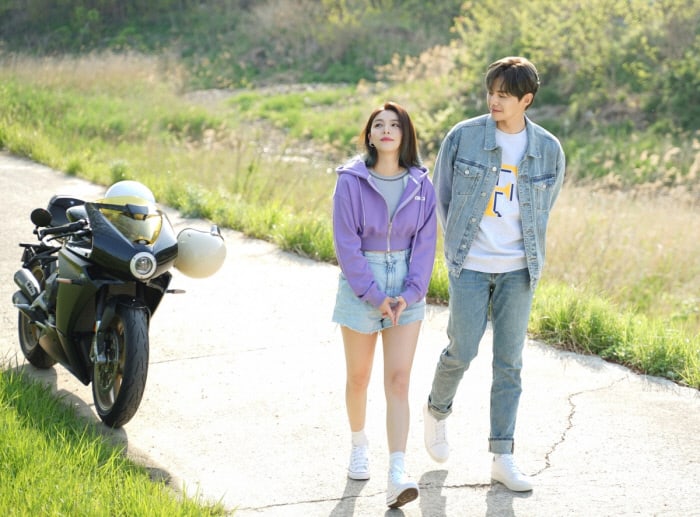 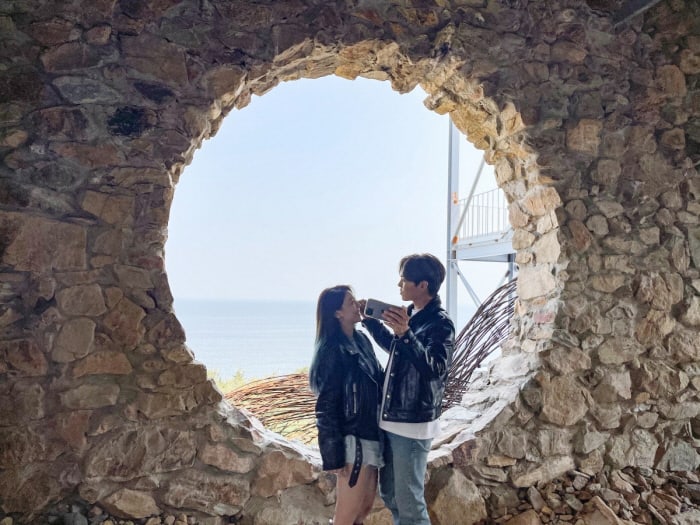 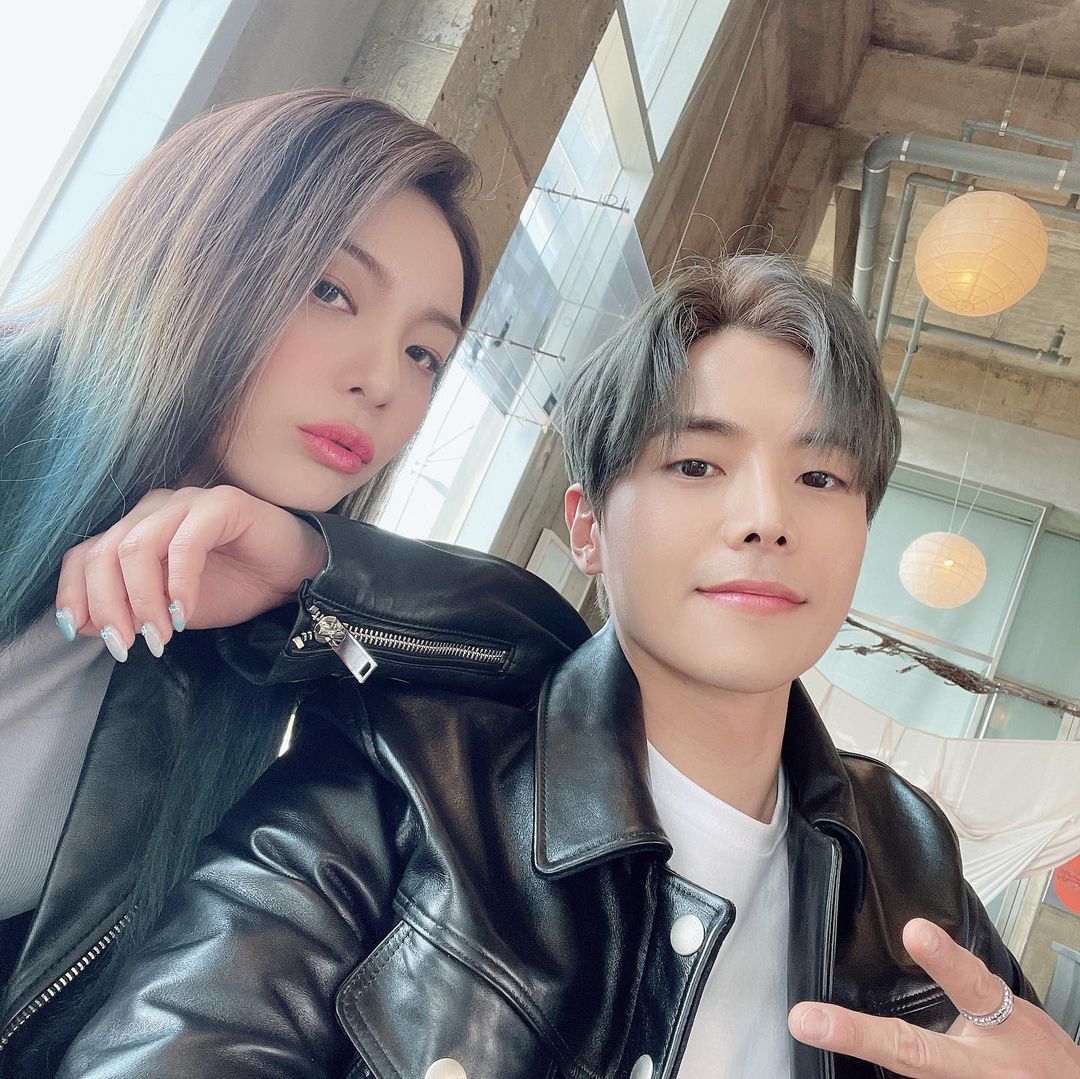 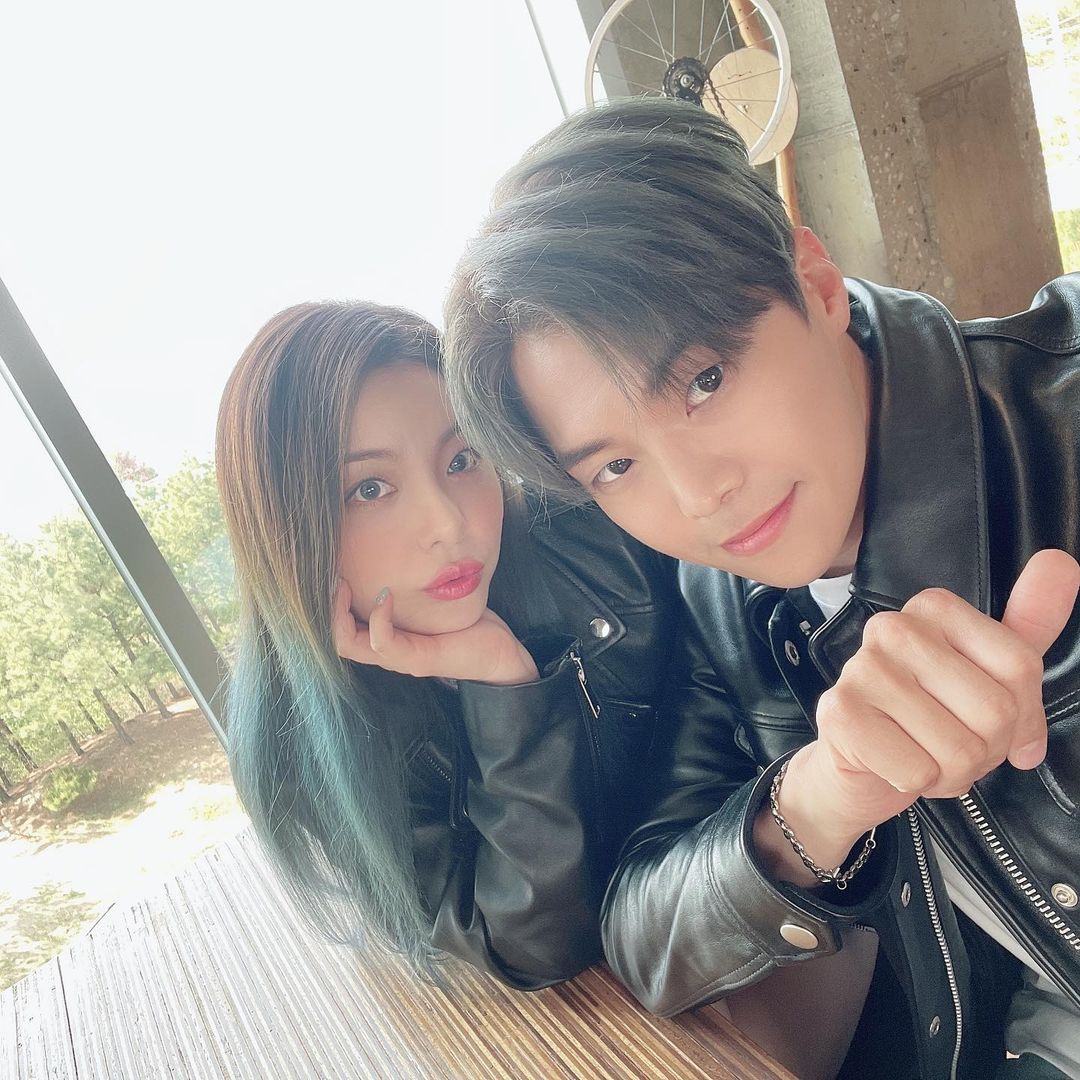 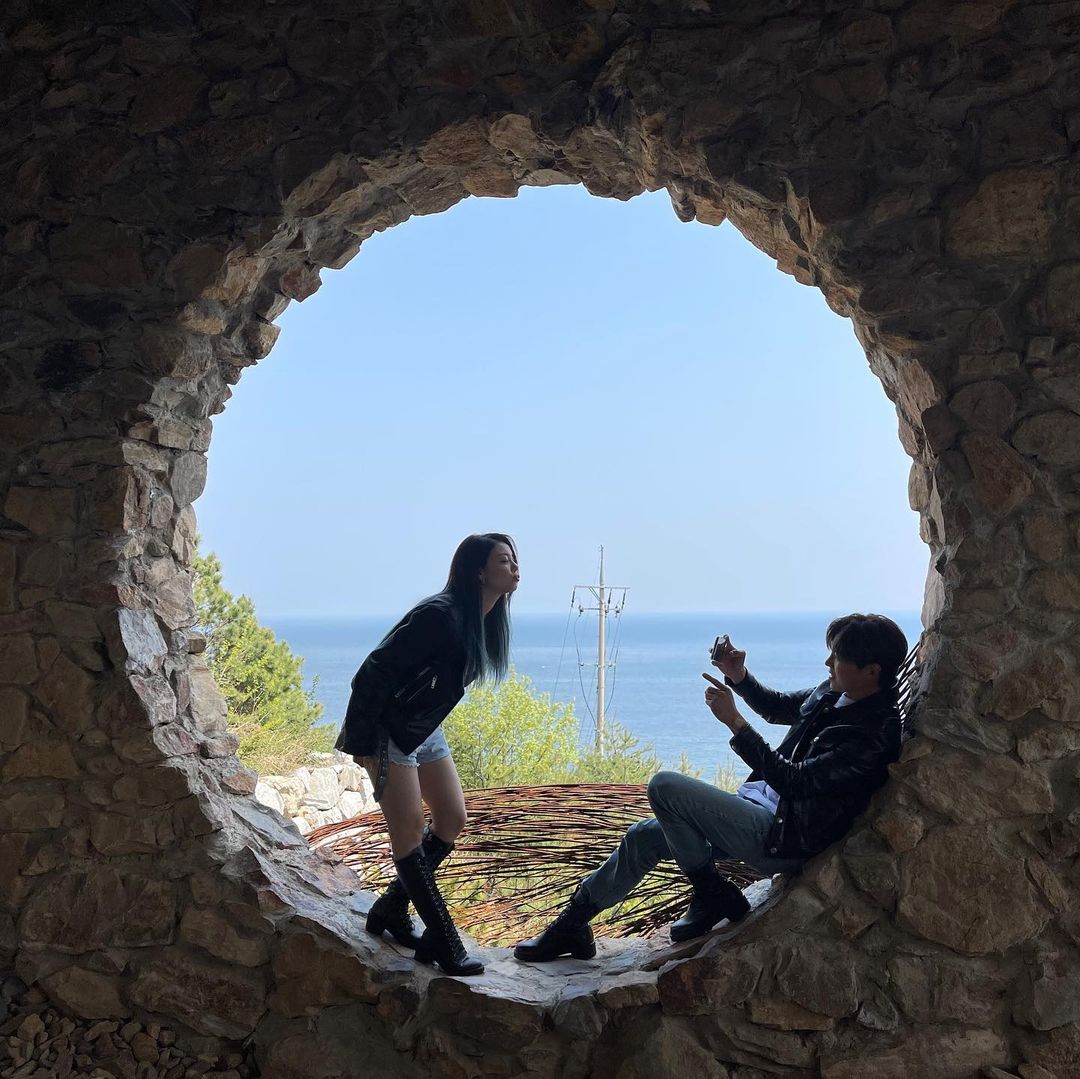 Ailee’s pre-release album “Lovin’,” featuring the title track “Make Up Your Mind,” will drop on May 7.

Are you excited to see Ailee and Park Eun Suk’s chemistry in her new music video?

In the meantime, watch Park Eun Suk in “The Penthouse 2” with subtitles below!