Suzy Talks About How She Spends Her Free Time, Writing Her Own Music, And More

In an interview for the pictorial with Dior, the actress talked about trying to move freely and pose more naturally for the photo shoot. When asked what collaboration she would like to do with Dior in the future, Suzy shared, “If I’m given the opportunity, I want to design a Dior bag with an illustration drawn by me. Honestly, I’ve already drawn it, and if it becomes reality, I think it would be really meaningful. If it doesn’t sell? I’ll just buy it all.” Suzy added that she likes to draw as a hobby when she has free time between takes while filming, and she has recently taken an interest in drawing digitally. 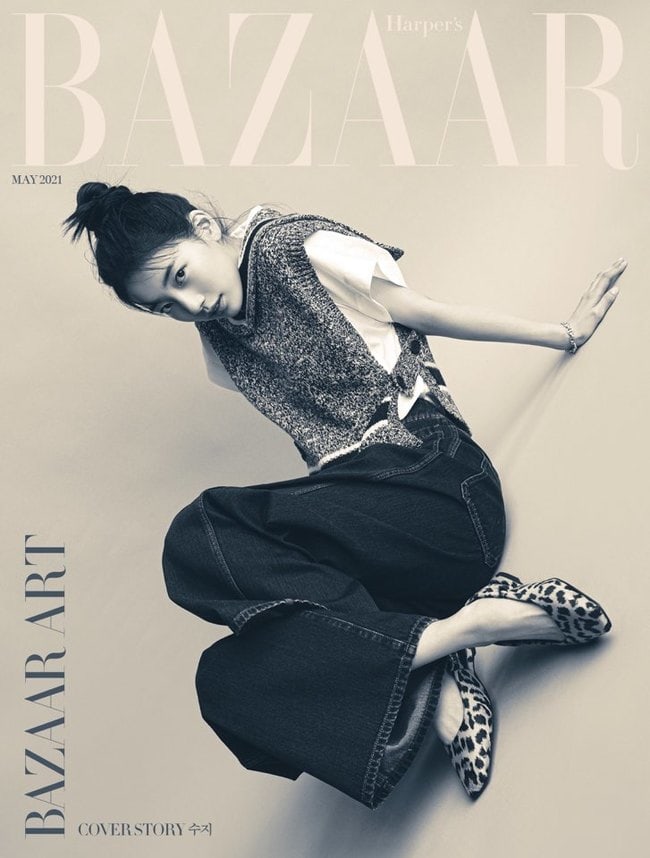 The actress explained that she has been enjoying her break since the conclusion of tvN’s “Start-Up” and that she is resting well without any concerns for the first time since her debut. Suzy revealed that she spends most of her time at home because she has gotten into cleaning and organizing recently. 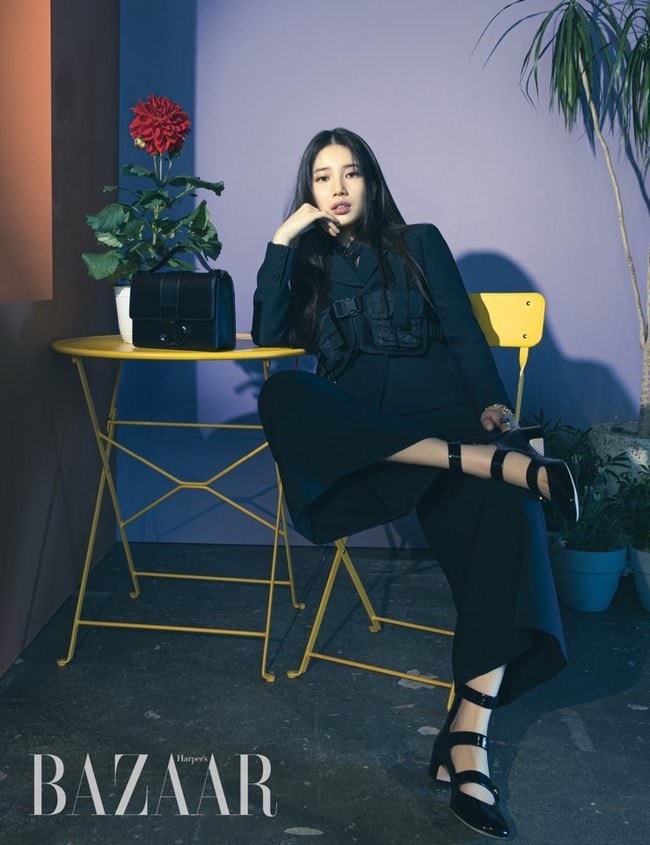 Regarding her break, Suzy elaborated, “Before, I was the type who couldn’t stand having free time. I felt like I had to keep working, and I was anxious if I could rest like this. However, now I’ve realized that a break is taking the time to prepare for the next step.” She explained that she spends time for herself, adding, “When I look at the space that’s become spotless after cleaning or the plants that are growing well through my care, I feel an abundance of happiness I didn’t feel before.” 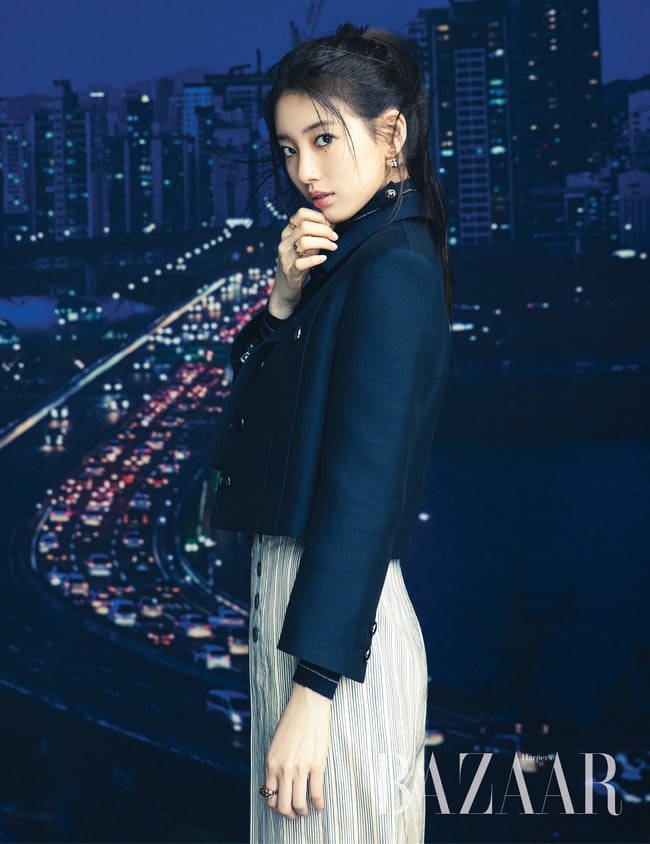 Suzy also talked about her self-composed song “Oh, Lover,” which she produced while practicing guitar chords alone. She shared, “Normally, I write the lyrics and then attach a melody, but this song was made in the opposite way.” Suzy added, “I wanted to portray [the feelings of falling in love] as childishly as I could, so I purposefully used easy and intuitive English lyrics rather than Korean.” 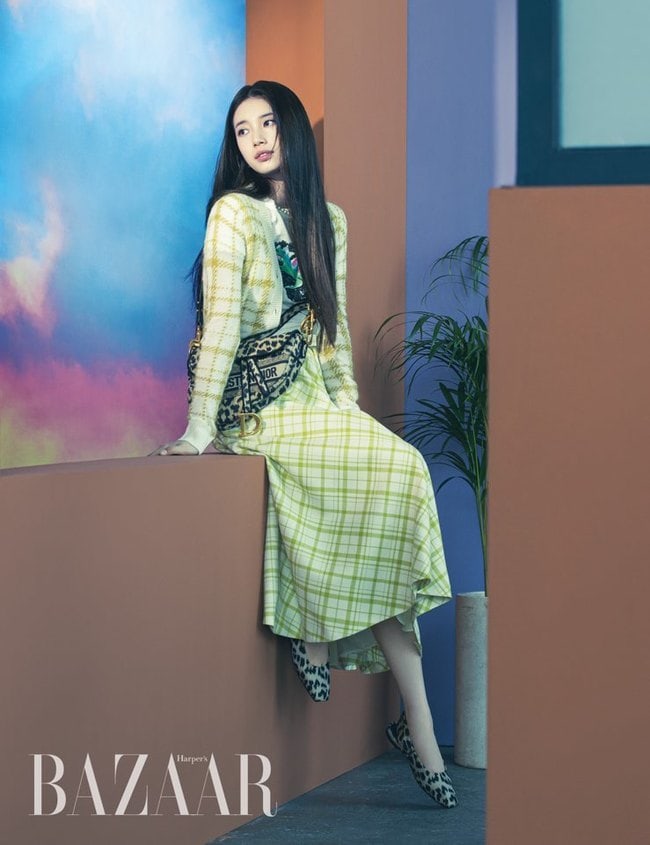 The artist shared that she learned to play the electric guitar on her own by watching YouTube videos. She added, “Recently, I started receiving official lessons, and the teacher was surprised that I knew a lot of relatively difficult chords considering I learned on my own through YouTube.” About any potential plans to release a full album, Suzy shared, “I’m collecting practice pieces bit by bit, and I’ll release them through an album once they’ve piled up. Even if it takes a long time, it’s something I want to accomplish someday.” 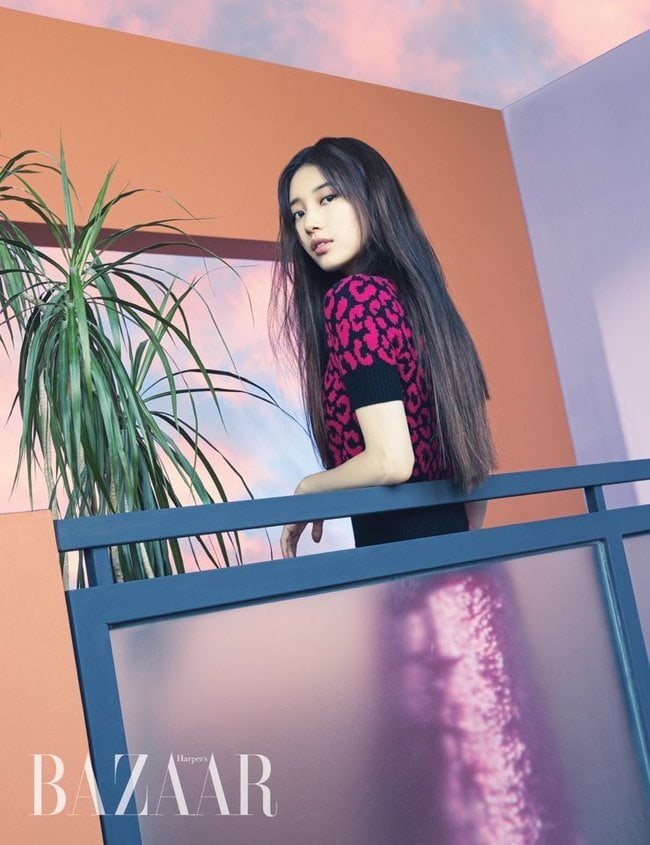 Suzy shared that she receives inspiration from movies or music, adding that “Minari” recently made her tear up because it made her think of he parents. On her recent projects, Suzy explained that she felt as if she had grown more through “Start-Up.” She added that her upcoming film “Wonderland” had also been enjoyable to film. 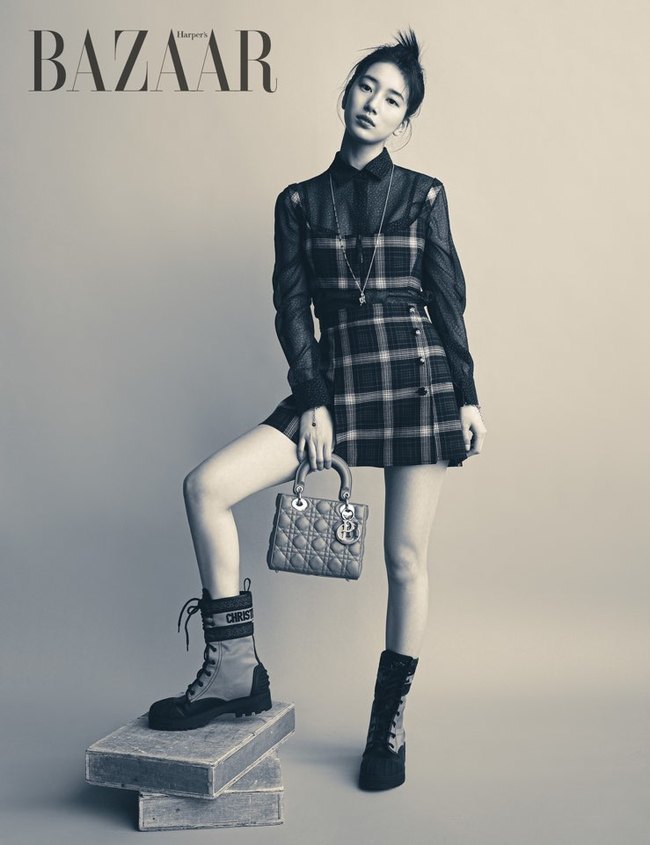 When asked if she looked back often on her previous projects, Suzy replied, “I don’t purposefully look for them. However, it feels very new when I see pictures or images of that time. They give off a really youthful feeling that I can’t imitate now.” She added, “It’s a natural look that you can only see at that age, so it’s also precious to me.” 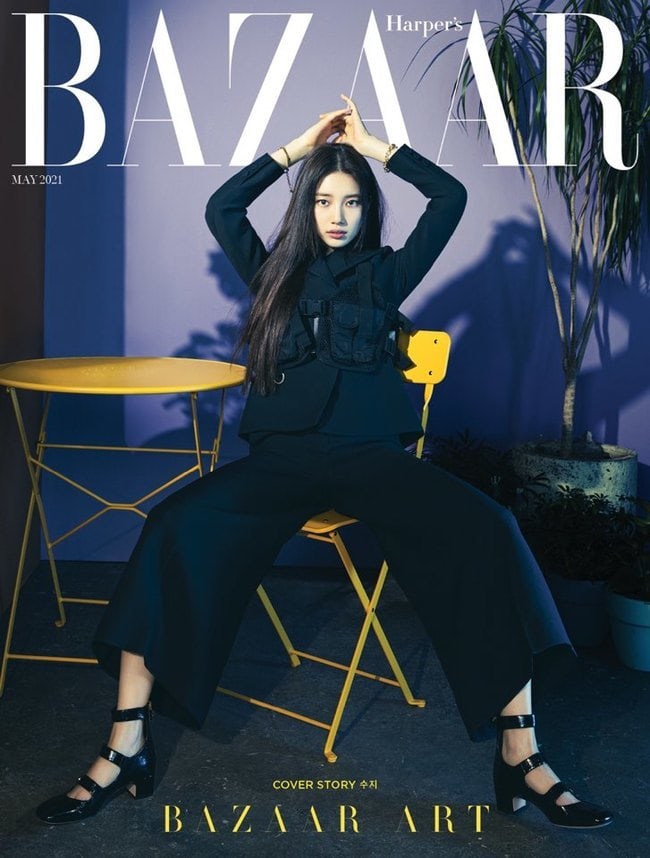 Suzy shared that during this season, she wanted to go walking to enjoy the beautiful scenery. She explained, “It’s an emotion I couldn’t feel when I was busy, but as I look around me with leisure, even the normal everyday life looks different.” Finally, Suzy shared, “I think that everyone has their own rhythm. I want to silently walk on while not being caught up in the pace changes around me, focusing more on what I like and my inner self. Because my life is my own and not anyone else’s.” 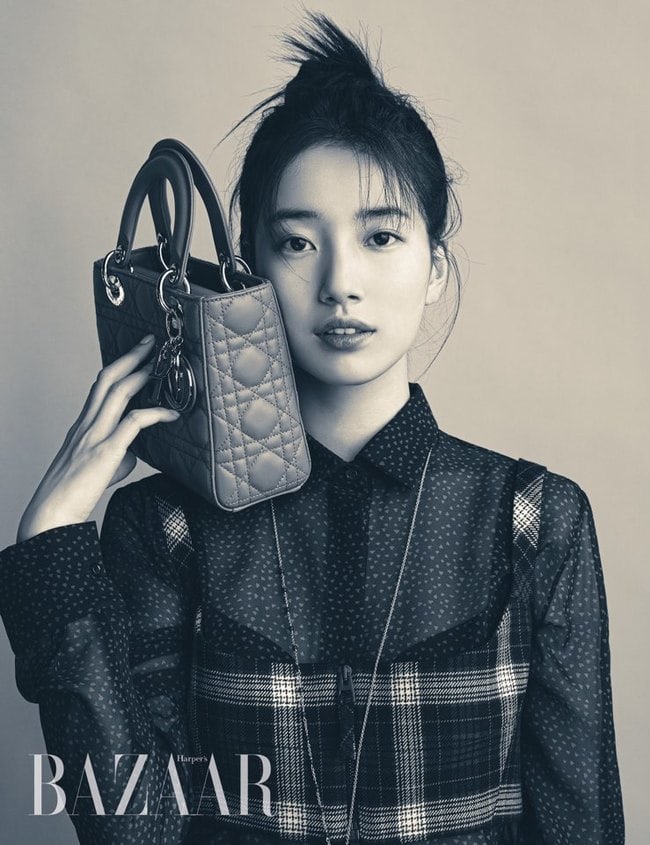 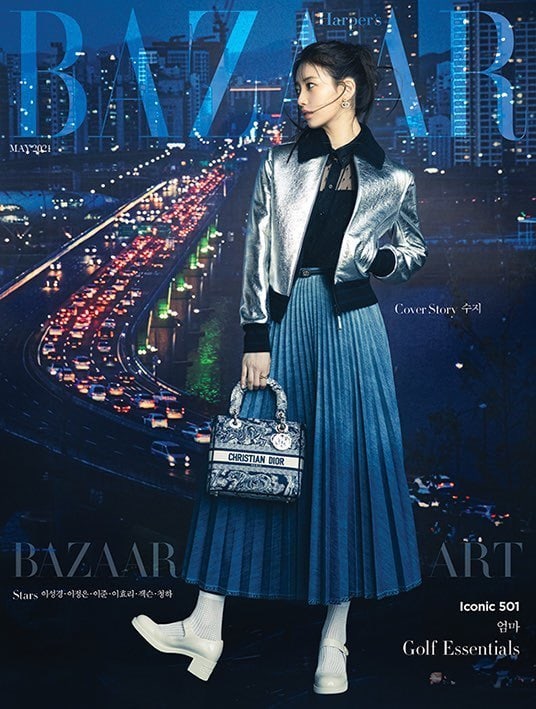 Watch Suzy in “While You Were Sleeping” below:

Suzy
Harper's Bazaar
How does this article make you feel?