Update: MONSTA X Reveals Track List For “One Of A Kind”

MONSTA X has released the track list for their upcoming mini album “One of a Kind”! 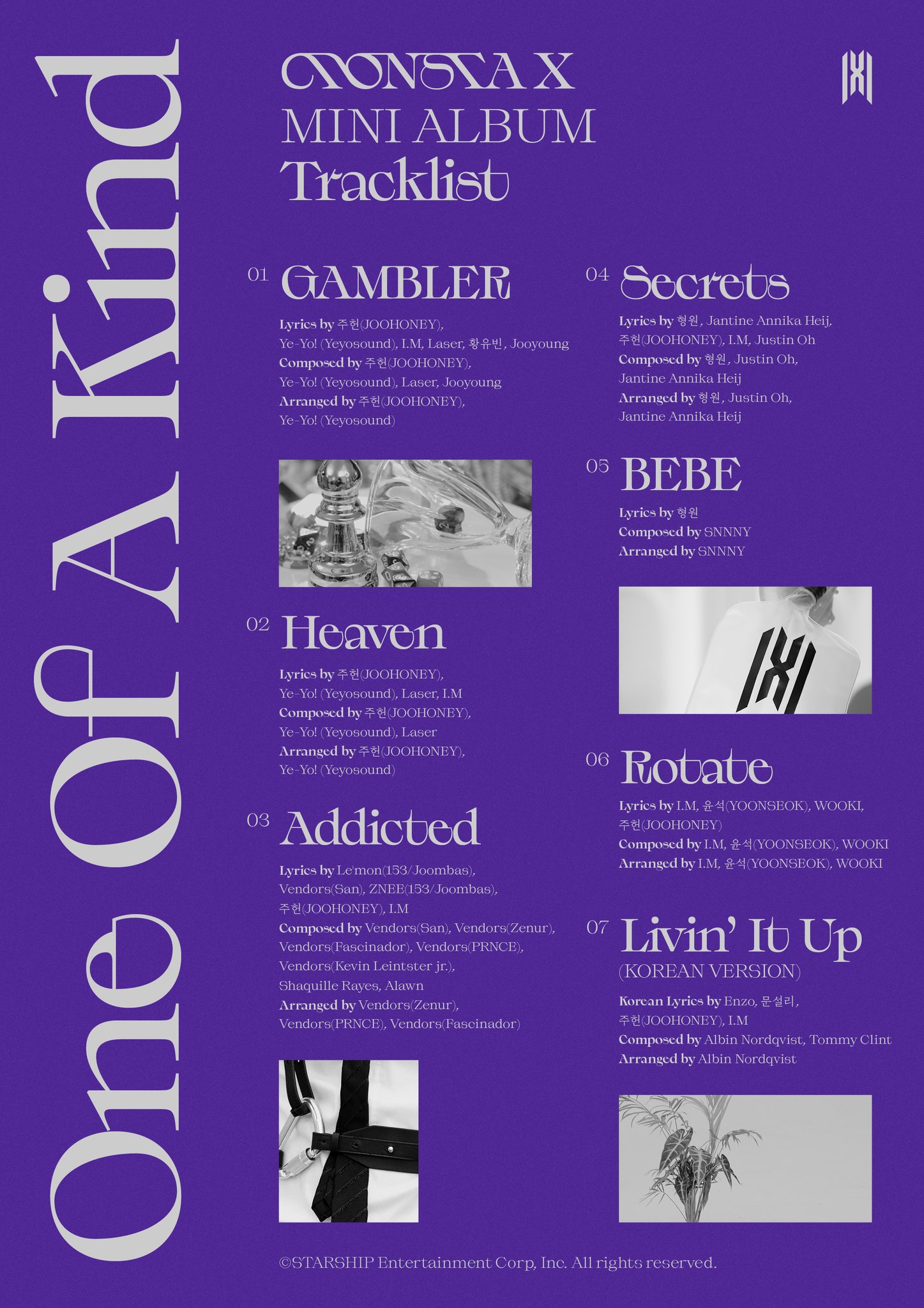 After announcing their comeback with a new mini album, MONSTA X has shared a taste of what fans can look forward to leading up to its release on June 1. 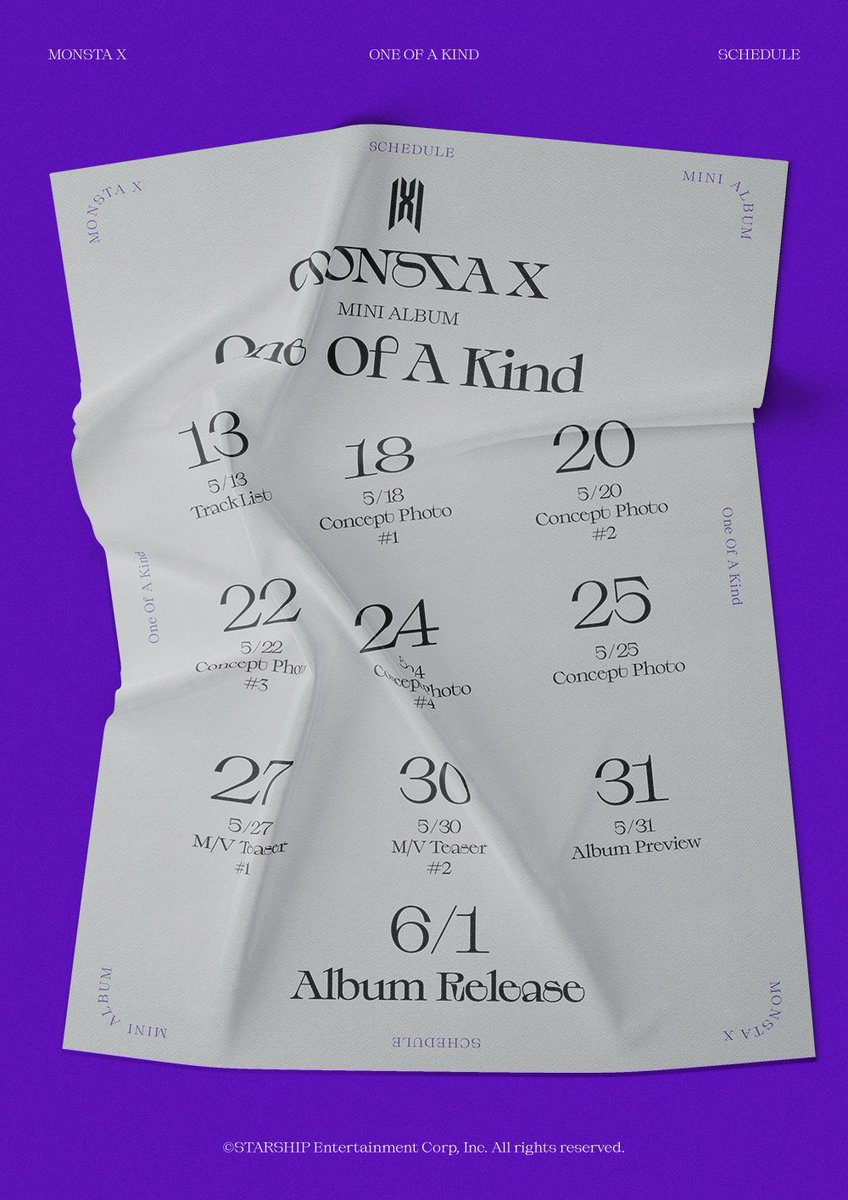 Starship also announced last week that Shownu would be taking a break from promotions for this upcoming album due to health issues.

MONSTA X will be making a comeback!

On May 1 at 10 p.m. KST, MONSTA X surprised fans with the announcement on Twitter of a new mini album titled “One of a Kind.” The new mini album will be released a month from now on June 1. 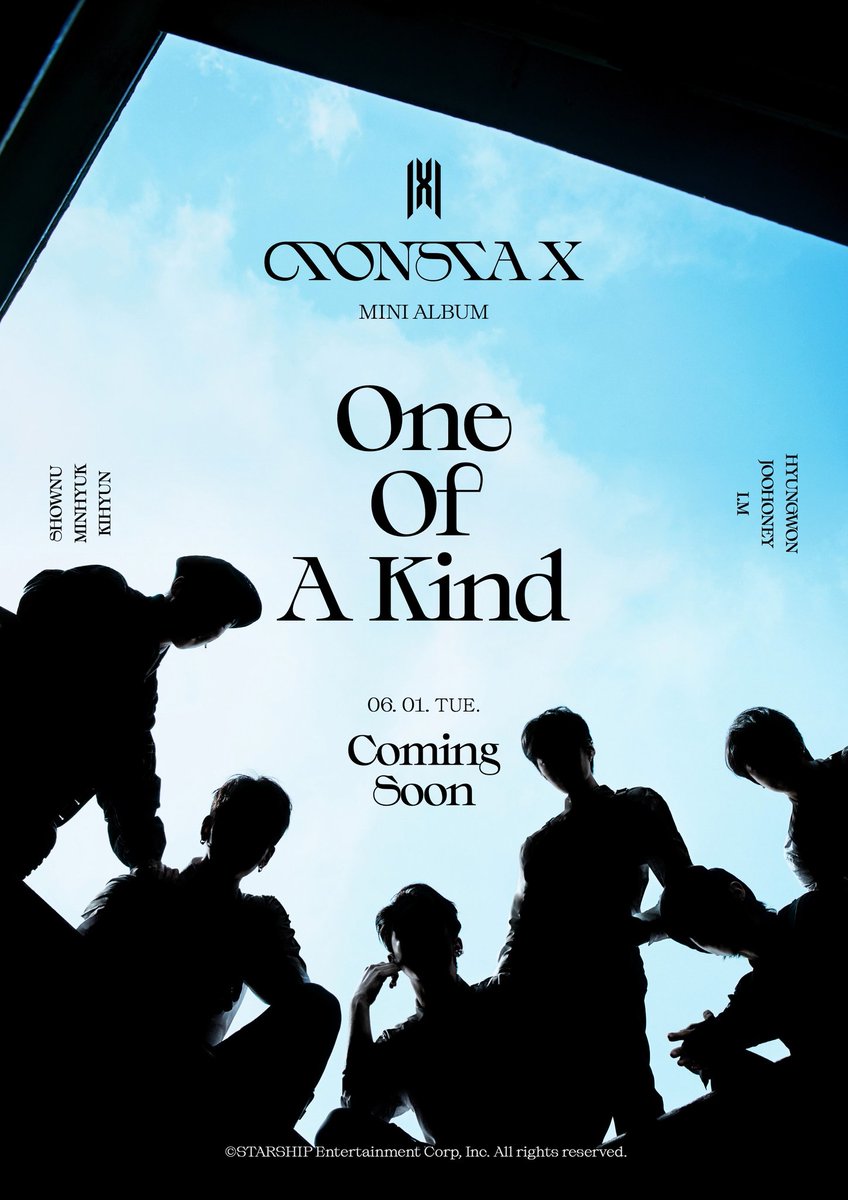 This is MONSTA X’s first Korean comeback since the release of their third studio album “Fatal Love” and title track “Love Killa” in November 2020.

What are you hoping to see for MONSTA X’s comeback?