Highlight Talks About Their Long-Awaited Return, How The K-Pop World Has Changed, And More

On May 3, Highlight held an online press conference about the release of their third mini album “The Blowing.”

This is the first comeback that Highlight has made since all four members returned from completing their mandatory military service. Their last comeback was in November 2018 with the special album “Outro,” but Yoon Doojoon did not participate in promotions as he had enlisted earlier that year.

Asked about the preparations leading up to the album, Yoon Doojoon said, “There was a surprising amount of time to spare.” Yang Yoseob said, “We had a lot of time to get it right, but it would be wrong to say we didn’t feel a sense of pressure about releasing a good album.” Yoon Doojoon added, “We continuously prepared for the comeback for almost two months.”

Lee Gikwang participated in writing and producing the new title track, “Not the End.” He said, “I worked hard on it, but it was chosen because the members liked it. We did a blind test with three songs and this is the one that was chosen. The members also actively gave suggestions as we did recordings and we had fun preparing. I thought about what the members were good at while I was making the song.” 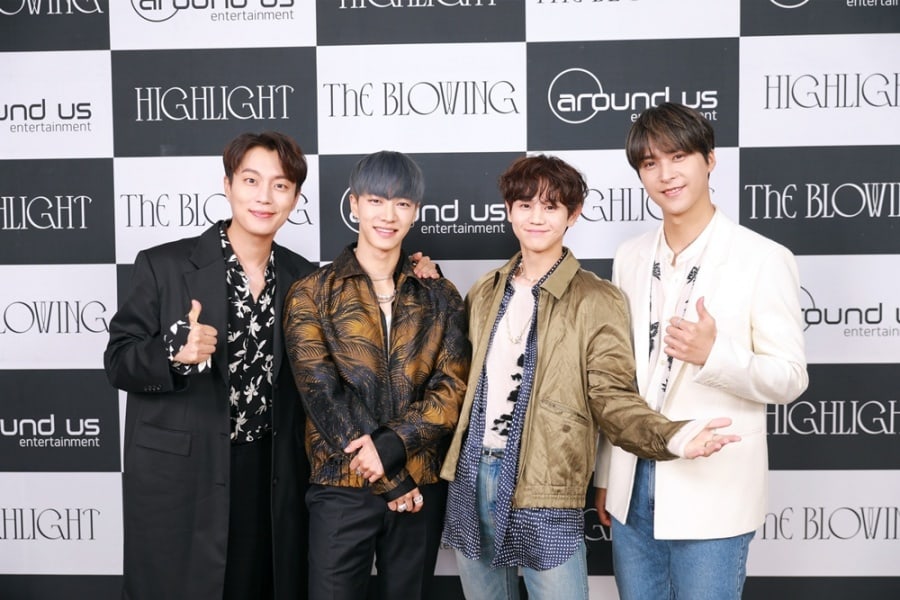 Asked if their mindsets had changed after they came back from the military, Yoon Doojoon said, “Something has definitely changed, but it’s hard to say exactly what it is. I think that there’s a greater gratitude for little things, gratitude to be able to do music together. I think often, ‘I don’t know when this moment will come again.’ I’m grateful for all the things I can do with fans.”

The group also talked about how the K-pop landscape had changed since their last comeback. Yang Yoseob said, “[After the COVID-19 pandemic began], I thought a lot about my junior artists and how much they must want to meet their fans. And when we finished our service, there still weren’t a lot of chances to meet fans offline, so it was disappointing. Our colleagues all want to meet fans as soon as possible.”

He continued, “There’s ‘ending poses’ now at the end of music show performances. We thought about and discussed things like that. It felt strange to see the ending poses. I thought that our juniors were truly amazing people. I don’t have any confidence in my ability to stare down a camera for almost 10 seconds. I’m worried about whether we’ll be able to do well.”

Yoon Doojoon said, “The trends have changed a lot. There’s a lot more web variety and online content than before. I filmed a lot of those. I think a lot of those still have yet to be revealed. I’m grateful that we got a lot of offers. I want to thank the directors and staff who recruited us.” 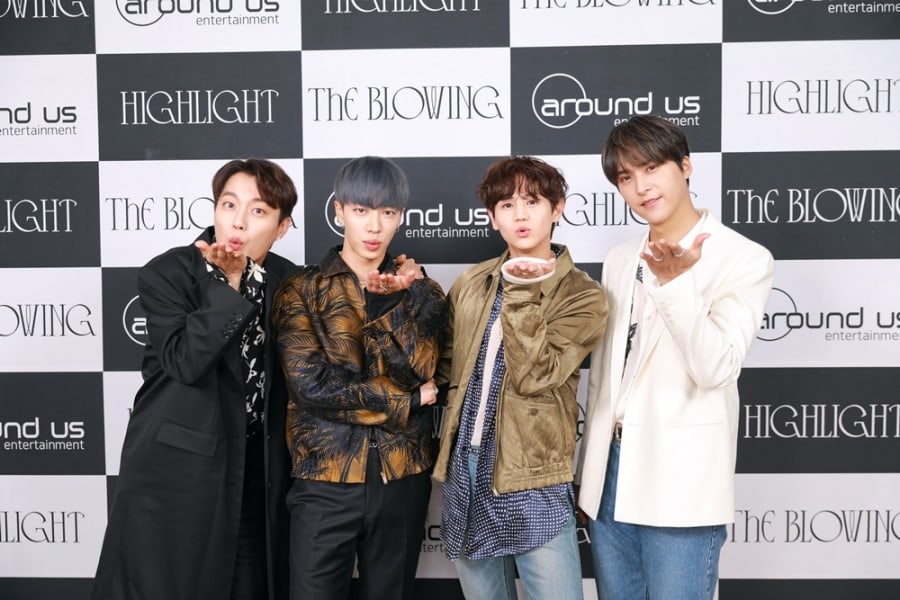 SHINee recently made a group comeback after Key, Onew, and Minho completed their mandatory military service. The 2PM members also recently completed their service and are preparing for a comeback. Lee Gikwang said, “SHINee recently finished an amazing run of promotions. They’re artists who promoted around the same time as us back then. We also prepared an album that shows our unique color. I heard that 2PM is making a comeback soon. I think that it’s a source of strength to each of us that the groups that debuted around the same time are still able to do music and approach the public. I really got a lot of strength from watching SHINee. I hope that all artists will be able to enjoy their time as we push and pull each other.”

Yoon Doojoon, who is close with SHINee’s Minho, said, “He contacted me when I enlisted and I contacted him when he enlisted. We did the same thing again when we were discharged. I think that we felt a sense of commonality as we had both been in this line of work for over 10 years. There weren’t as many idol artists back then, so our groups were friendly with each other. There were a lot of things we took for granted back then that aren’t the case now, so we could relate to and comfort each other. I felt really happy to see SHINee promote this time and I cheered them on.”

Highlight and SHINee are part of the second generation of K-pop idols, who made their debut between 2000 and 2010. The groups that debuted around 2020 are known as fourth-generation idols, making Highlight their “double generation” seniors. Son Dongwoon said, “When we moved agencies, we set up our own company. I want to become a senior that can take these diverse paths. The members have been together for 13 years. I can’t say that we’re ‘long-running’ artists yet, but I want to show that the four of us are working toward becoming ‘long-running’ artists. I always feel regretful when I see so many group disbanding.”

Yang Yoseob said, “I’m grateful just to be able to sing. I hope that these promotions will do well so that we can take the step toward the next promotions. Regardless of our rankings, I want people to know that Highlight is a group that is good at continuing to make their music together.”

Check out the MV for “Not the End” here!