“Doom at Your Service” is a fantasy romance drama about a supernatural being named Myul Mang, who causes everything he touches to vanish (played by Seo In Guk), and a woman named Tak Dong Kyung, who puts her life on the line to avoid her fate (played by Park Bo Young).

Expectations are high for Park Bo Young’s transformation into Tak Dong Kyung. Tak Dong Kyung is a young woman who lives without any grand dreams. However, after realizing her days are numbered, she makes a risky contract with a mysterious figure to change her fate. During the press conference, Park Bo Young said, “I believe that Dong Kyung can represent a lot of people in that she doesn’t have this one grand goal. She’s a character that finds a job after conforming to reality and I thought that this aspect would be something a lot of people could relate to.”

In particular, Tak Dong Kyung will create a unique romance with Myul Mang, who is the reason behind everything that disappears. When Tak Dong Kyung finds out that she has only 100 days left to live, she angrily calls for the world to be “ruined” – which unexpectedly brings the supernatural Myul Mang, whose name is the literal Korean word for “ruin” or “destruction,” to her doorstep. As a result, Tak Dong Kyung and Myul Mang will become tangled in an interesting fate, and it will be exciting to see how they get close and change in the process of falling in love.

Park Bo Young has been loved by viewers for her solid acting skills and involvement in unique romance stories. She will bring life to this new character by portraying her lovely and positive charms. The actress will also capture the emotional changes of Tak Dong Kyung who meets a supernatural being and falls in love with him just 100 days before her death day. Drama fans can look forward to this special couple’s heart-fluttering romance. 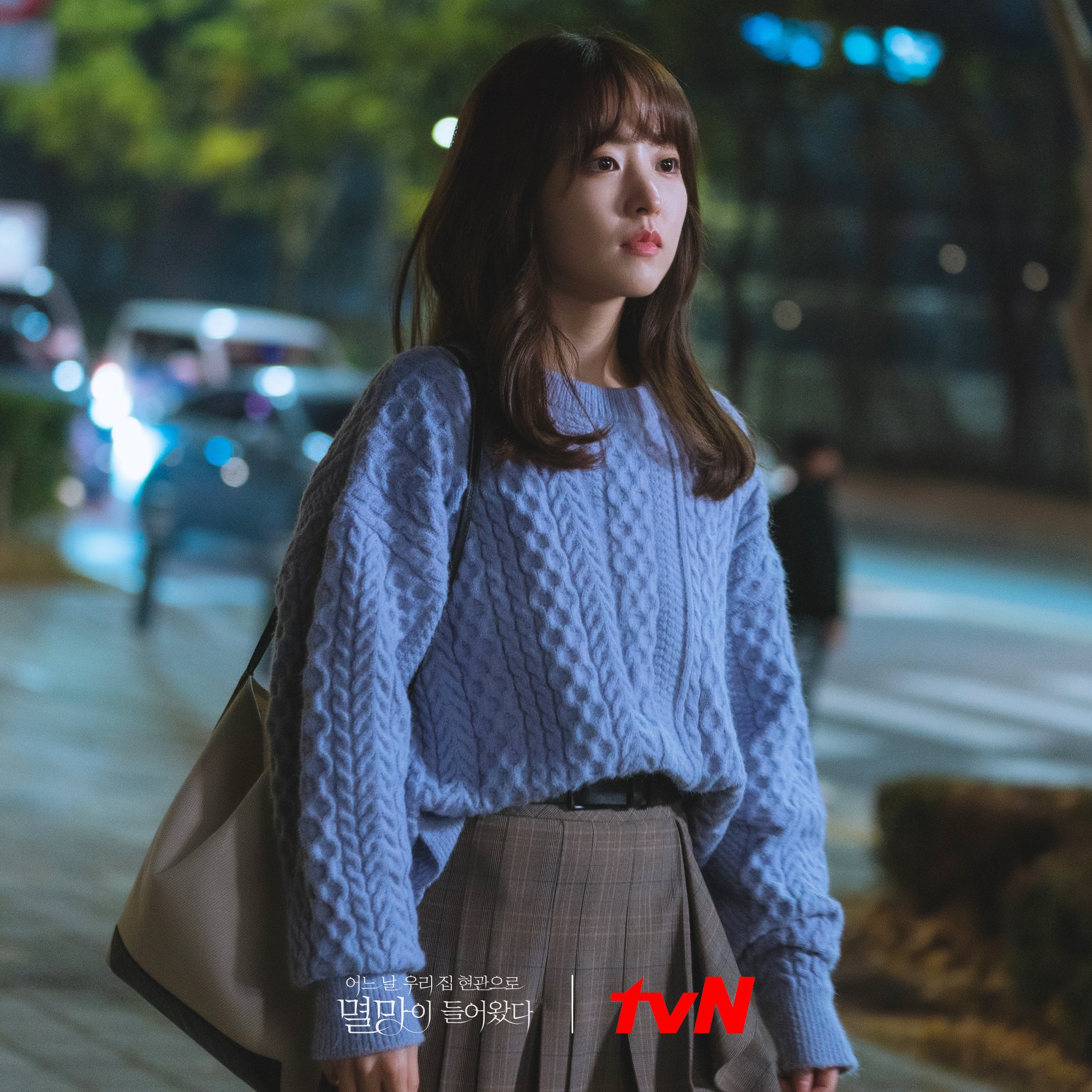 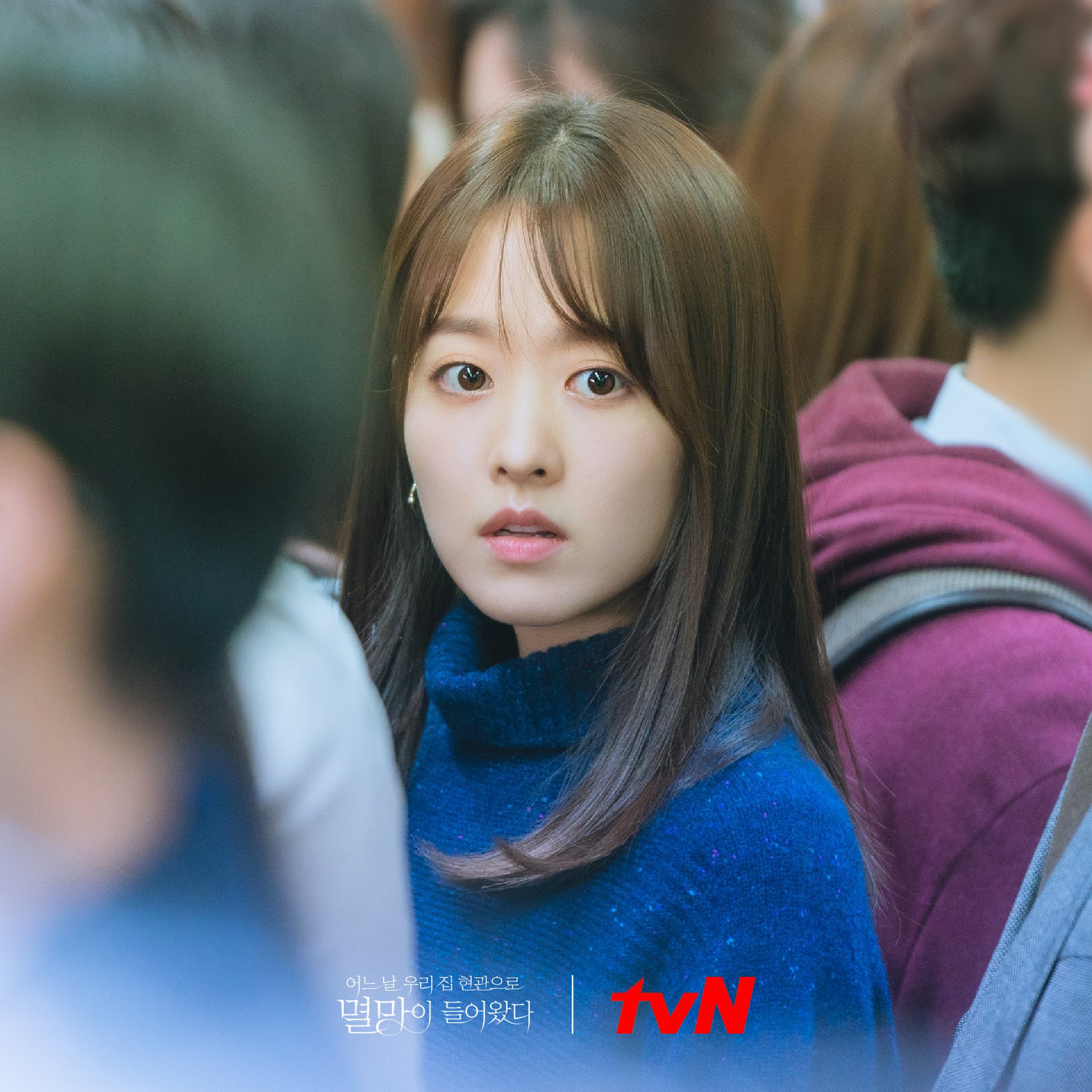