“Taxi Driver” is about a mysterious taxi service that delivers vengeance on behalf of victims who cannot get justice from the law. Lee Je Hoon stars as Kim Do Gi, a former special forces officer who works as a driver and vigilante for the service.

In the previous episode, Lee Je Hoon made a brand new transformation for a new mission: getting revenge on a voice phishing organization. He disguised himself as Mr. Wang, a businessman from Harbin, China, in order to hunt down the swindlers behind the organization. 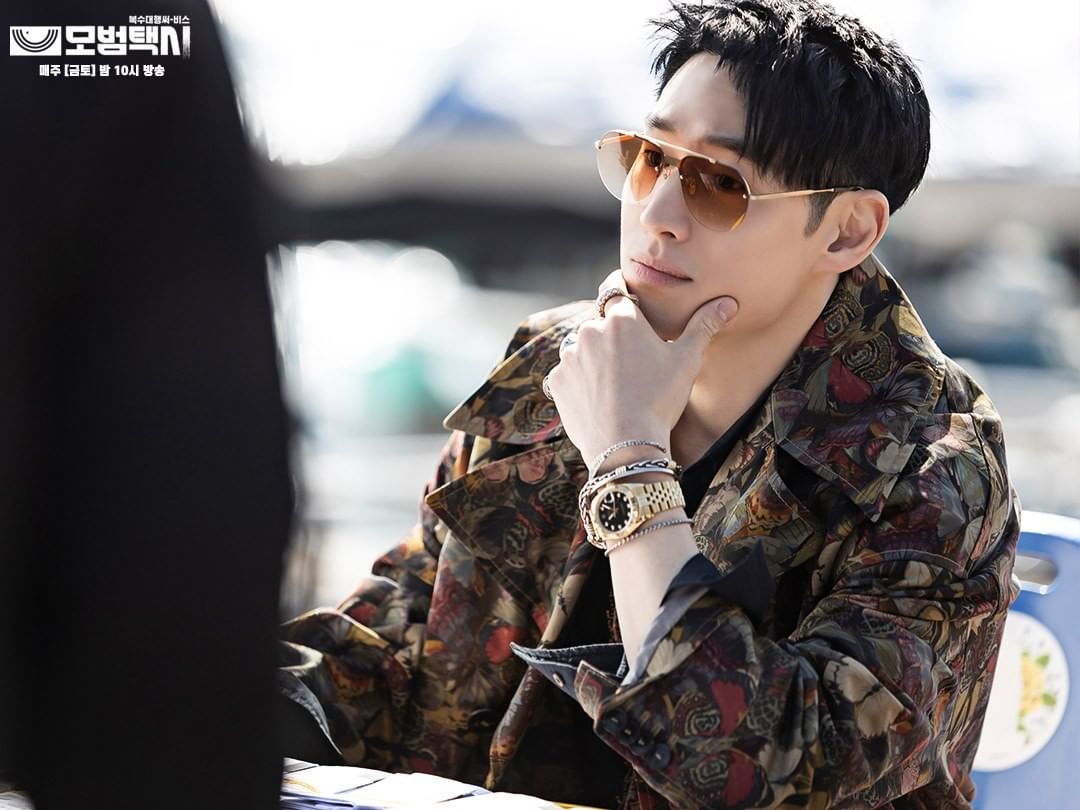 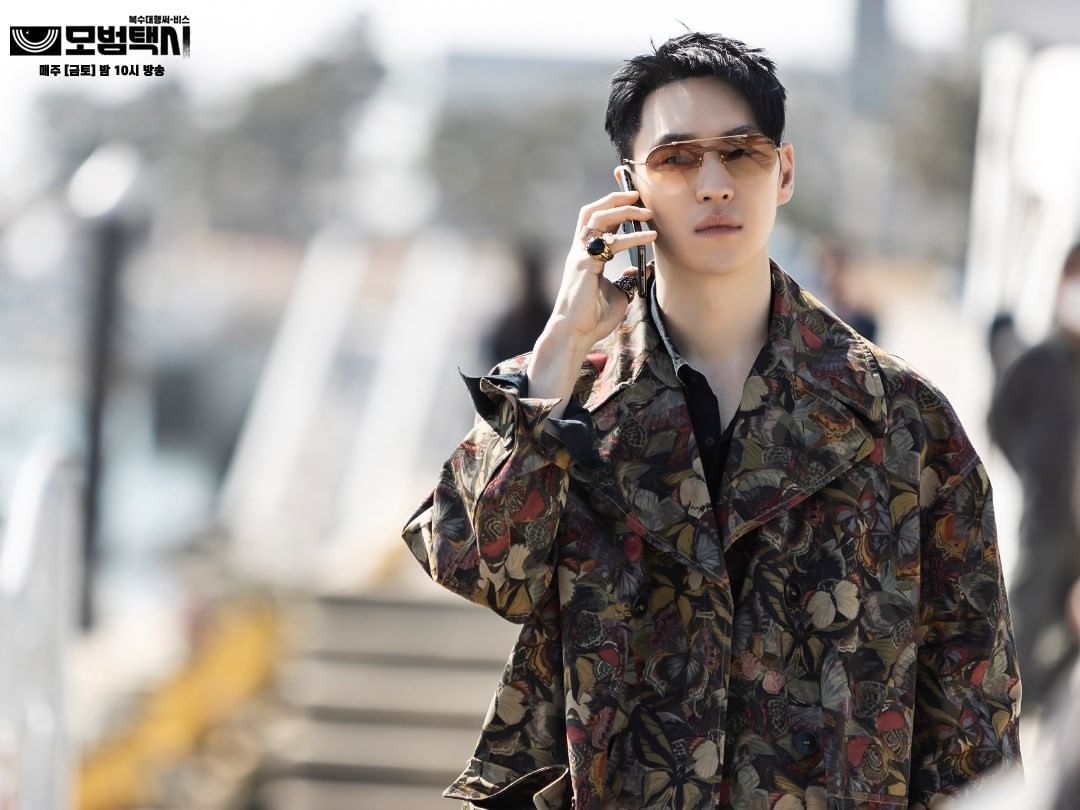 The new stills show Lee Je Hoon establishing his new character as flamboyant and charismatic as he sets out to win over the voice phishing “control tower,” Madam Lim (Shim So Young). The two of them have a “date” over snow crab and he makes her heart flutter as he breaks open the shell for her. Although the scene has comedic elements, Lee Je Hoon throws himself into the role with his melodrama-like gaze. 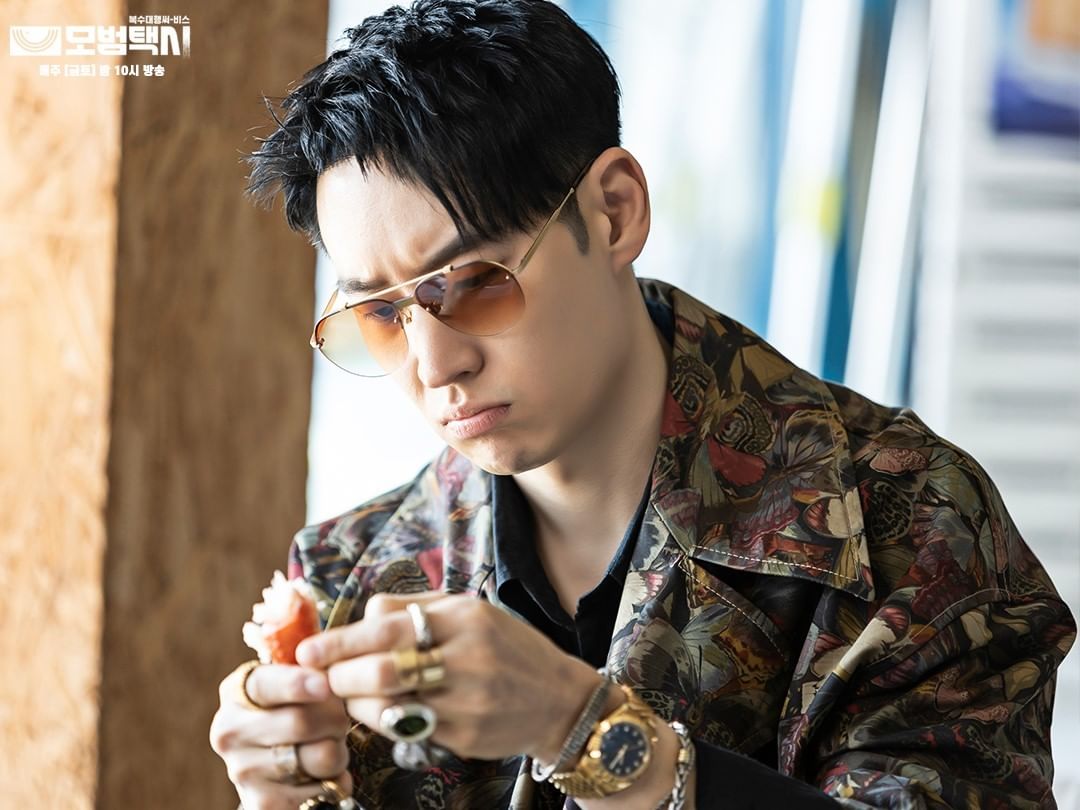 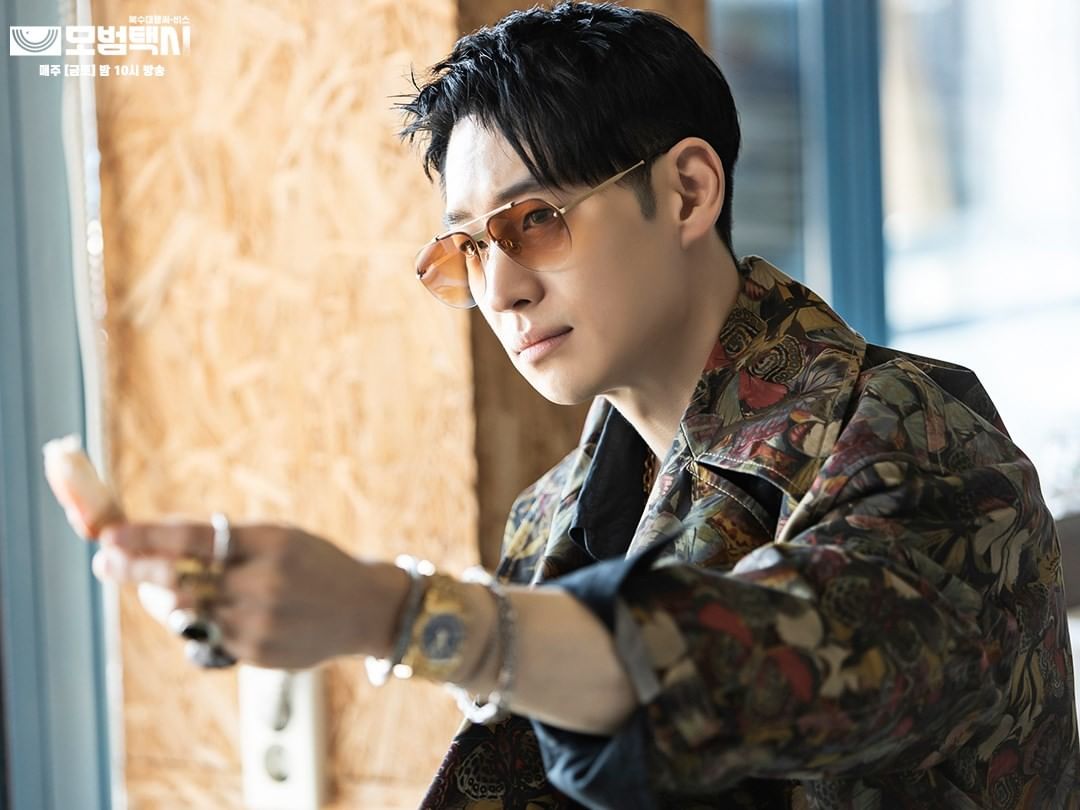 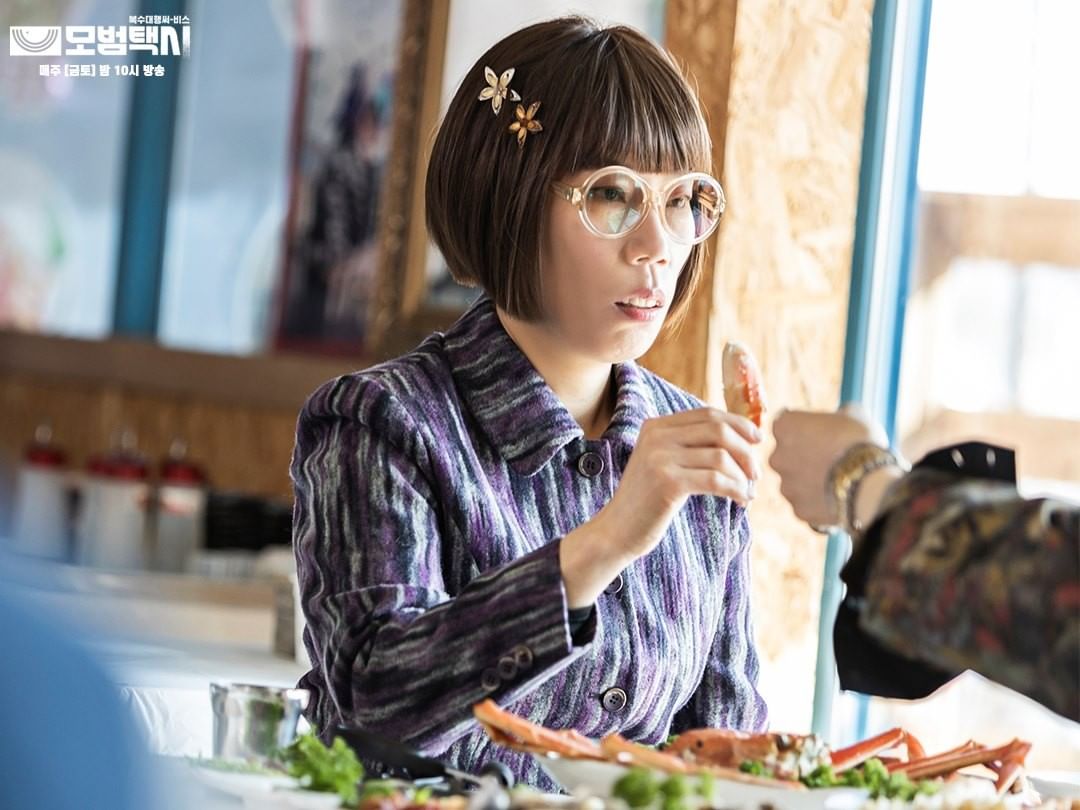 This also shows a new side to Madam Lim, a “girl crush” character who was able to get the upper hand over a group of powerfully built young men with just one knife. However, the new stills show her falling fast for “Mr. Wang,” though it remains to be seen whether she’ll reveal the organization’s secrets in exchange for his charms. 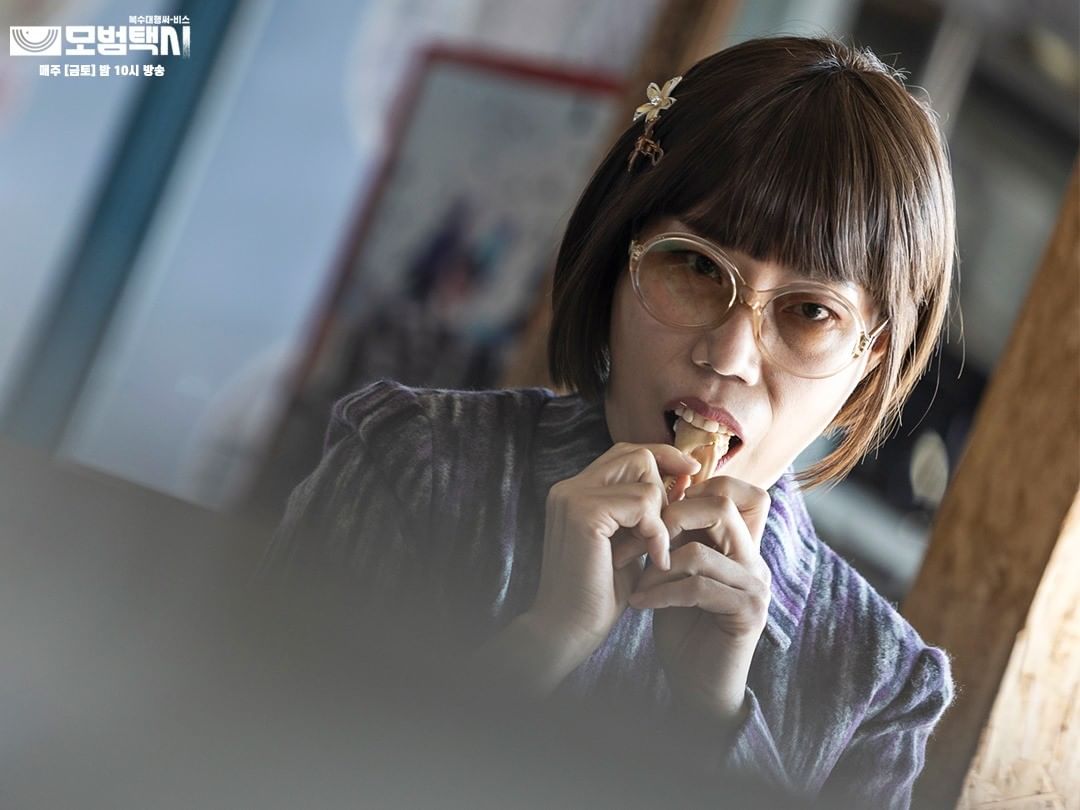 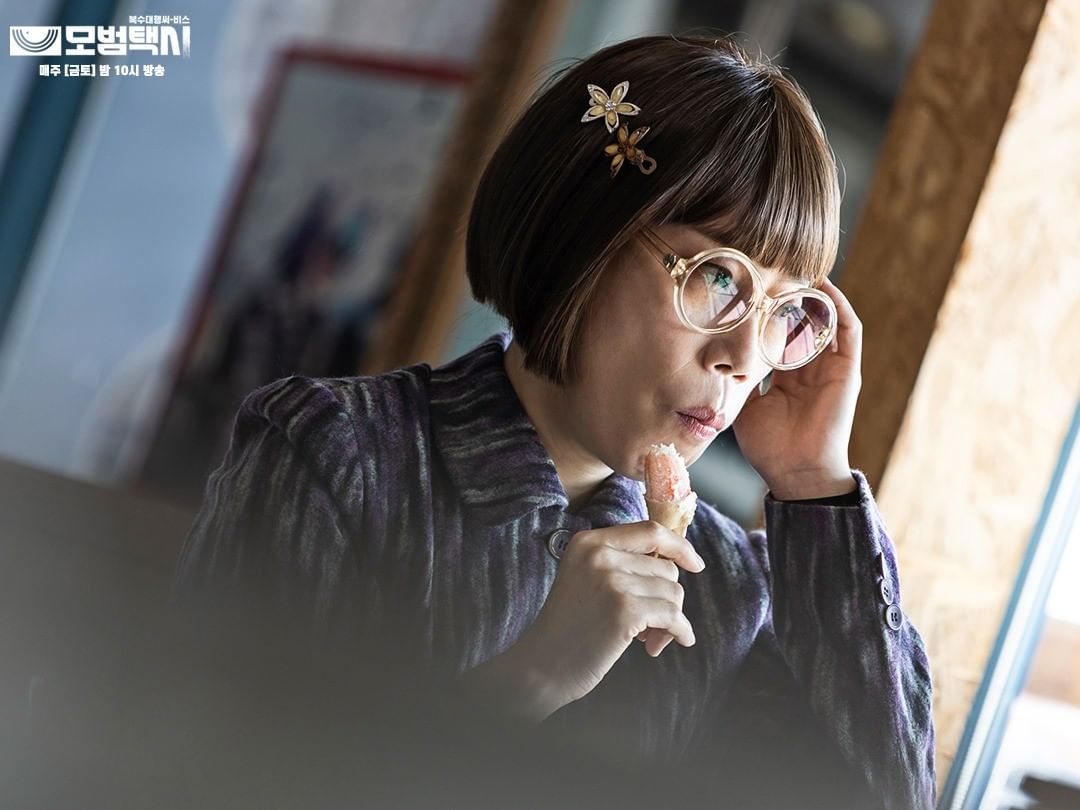 Taxi Driver
Lee Je Hoon
Shim So Young
How does this article make you feel?