Yoon Byung Hee shared his thoughts on his recent drama “Vincenzo” with Song Joong Ki and Jeon Yeo Been!

“Vincenzo” starred Song Joong Ki as Vincenzo Cassano, an Italian lawyer and Mafia consigliere who was born in Korea but was adopted by an Italian family at a young age. He returns to Korea after a conflict within his organization and crosses paths with the sharp-tongued lawyer Hong Cha Young (Jeon Yeo Been). The two lawyers use villainous methods to bring down other villains who cannot be punished by the law.

In the drama, Yoon Byung Hee plays Nam Joo Sung, the manager of Jipuragi Law Firm. The actor shared, “To Nam Joo Sung, Vincenzo is the person who pulled out the thirst and greed buried deep within him. I think I was able to create Nam Joo Sung because Vincenzo and Hong Cha Young were there and because they were played by Song Joong Ki and Jeon Yeo Been. I relied on them, and they were of great help. They were so reliable.” 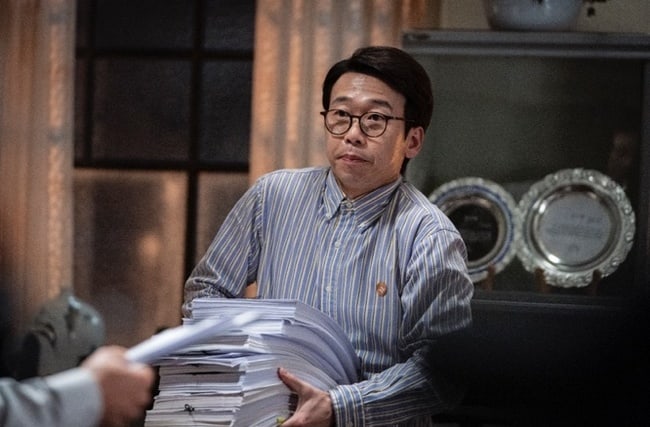 Yoon Byung Hee picked the scene in which they learned that they couldn’t open the vault to the gold any longer as the moment in which the three actors’ chemistry shined the most. He explained, “That scene was created with ideas from the three of us, and our chemistry and teamwork were great. Honestly, it’s not something that can be done with just an idea, but it was possible because we had great synergy just by looking into each other’s eyes, like a family. While acting on this set, I felt that synergy and the ensemble are important to acting.”

Regarding his chemistry with Song Joong Ki and Jeon Yeo Been, he elaborated, “We became tremendously close. Even if we didn’t talk, I felt comfortable just being with Vincenzo and Hong Cha Young. When I looked into their eyes while we were acting, I became immersed in that situation, so I think I received a lot of help from the two lawyers’ eyes. I really got the feeling we were like family, and all the Geumga Plaza people weren’t just sad but were painfully sorry that the project was ending.”

Yoon Byung Hee continued, “I understand Song Joong Ki even if just our eyes meet, and I think Song Joong Ki is like that too. I definitely felt like that. I felt that not only Song Joong Ki, but also everyone else was happy within that time,” elaborating that every word they shared gave off the feeling that they were happy on set. He shared that Song Joong Ki and Jeon Yeo Been went beyond what is normally expected when they took care of the other actors as the leads and really considered the cast members as one team. 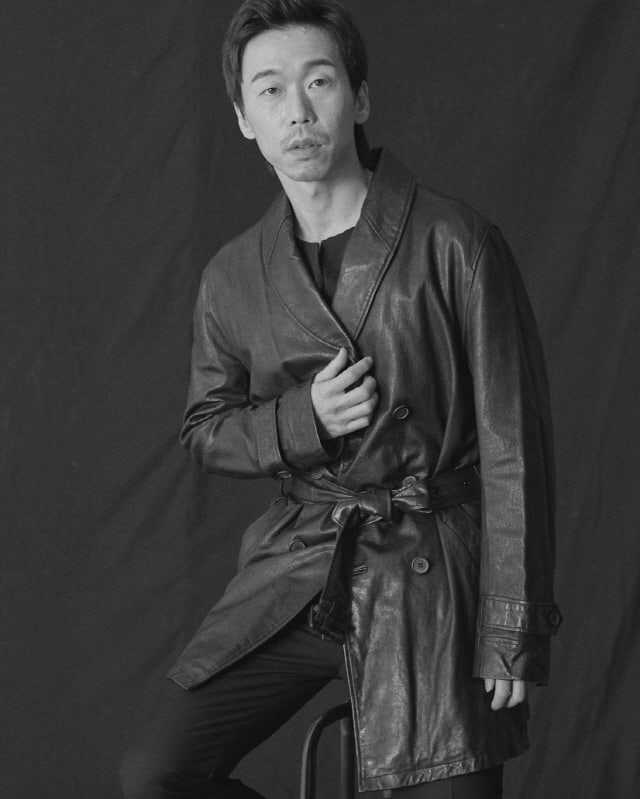 Yoon Byung Hee mentioned that the two leads also made the actors playing minor roles feel comfortable and that nothing felt like forced formal interaction. He commented that since he had also played minor roles for a long time, he could feel that Song Joong Ki and Jeon Yeo Been were naturally sincere to the core, allowing the cast to become even closer to one another.

He added, “Jeon Yeo Been also takes care of us in a detail manner. She remembered and took care of me even when I briefly mentioned my indigestion in passing, and she takes care of us warmly like an older sister. I think those aspects were reflected in her acting too. We were able to create this together thanks to her considerate personality.” Yoon Byung Hee shared that despite their busy schedule during the nine months, Song Joong Ki and Jeon Yeo Been were always there to meet people’s gazes off camera while others were acting. 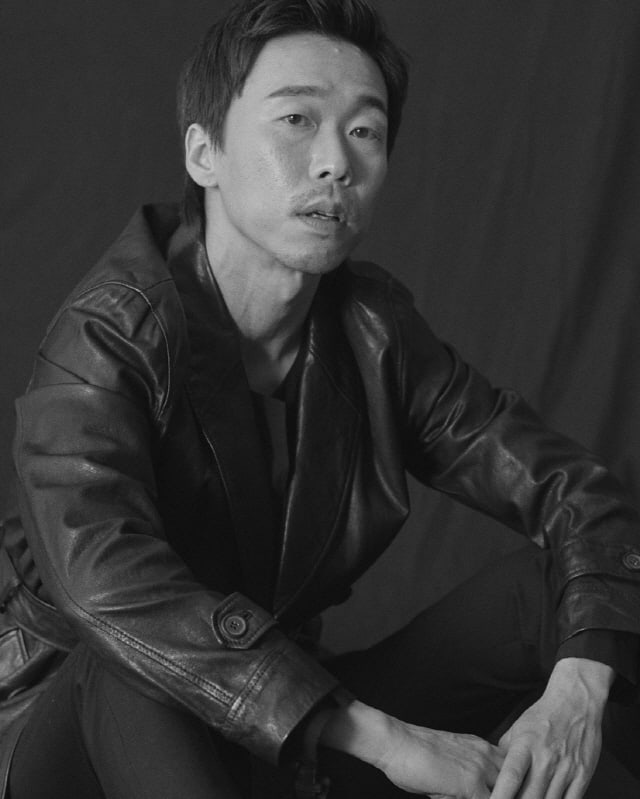 The actor also talked about the scene in which Vincenzo got revenge on the enemies that killed his mother Oh Kyung Ja (Yoon Bok In). He shared, “Vincenzo’s gaze as he aims the gun and defeats the evil people was a gaze I’d seen for the first time. His eyes filled with the rage of a mafia member remain in my memories. Furthermore, the scene in which Hong Cha Young cleans up the photo albums and remaining items left by the deceased also made me almost want to cry along with her.”

He elaborated, “The actors and staff, without leaving out a single person, are all precious and good people. I daresay they are outstanding people. I wanted to repay my gratitude for giving me the opportunity to star in this project. While acting, I felt things beyond affection for a character, and I felt camaraderie. Due to that, many good scenes and funny moments were born, allowing people to look fondly upon them.” 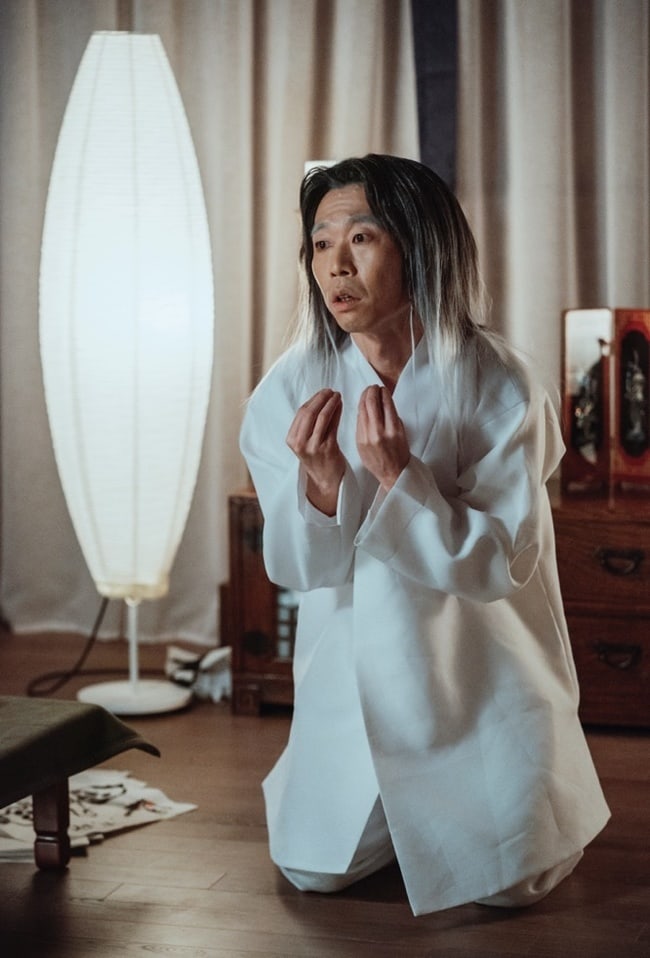 Yoon Byung Hee also touched upon the cast’s appearance in PD Na Young Suk’s “The Game Caterers.” He shared, “It was so fascinating. I saw PD Na Young Suk for the first time, and it felt like I was seeing a celebrity.” Yoon Byung Hee showered the PD with compliments for his sensible leadership and shared that it was a precious experience to participate in a variety show with the “Vincenzo” team. Although he initially felt nervous to star in a variety show, Yoon Byung Hee revealed that he had so much fun focusing on the games that he wasn’t nervous and added that he had intentions to star in other variety shows in the future.

Finally, Yoon Byung Hee thanked the viewers of “Vincenzo.” He shared, “First, I want to say thank you for taking interest in ‘Vincenzo’ and moving forward with us. Thing are still inconvenient these days due to COVID-19, so thank you for spending your weekend nights with ‘Vincenzo.’ Thanks to that, I was touched while filming. The Cassano Family is always here, so don’t lose courage, and I hope you’re always full of smiles.”