MBC’s “Please Check the Event” (literal translation) tells the story of two ex-lovers who pretend to be a couple for a “couples trip.” Previously confirmed as the drama’s leads were Girl’s Day’s Minah, Kwon Hwa Woon, and An Woo Yeon.

Lee Jin Hyuk and Nam Kyu Hee will play YouTuber couple Song Jong Ho and Noh Hyo Jung. Song Jong Ho is a handsome street dancer who is quick to act on his impulses. He met his girlfriend Noh Hyo Jung on a dating program, and the two began their real-life relationship after the show. Noh Hyo Jung is a dance and ballet major, and the two are known as “the b-boy who loves a ballerina” couple. The pair will portray a typical yet charming and honest relationship of twenty-somethings, getting into intense fights and then passionately making up.

Veterans Kim Young Sun and Kim Hee Chang will portray Hyun Kyung Mi and Kang Jae Nam, a simple couple who are always considerate of one another. As the oldest couple on the trip, they will act as the core of the group and bring authenticity to the drama.

The producers of the drama commented, “Lee Jin Hyuk, Nam Kyu Hee, Kim Young Sun, and Kim Hee Chang are all actors who are 100-percent, perfectly in sync with their characters, and they make the perfect cast. Their performances will fill the drama to the brim. Please look forward to these couples’ colorful chemistry as they head on their Jeju Island vacation.” 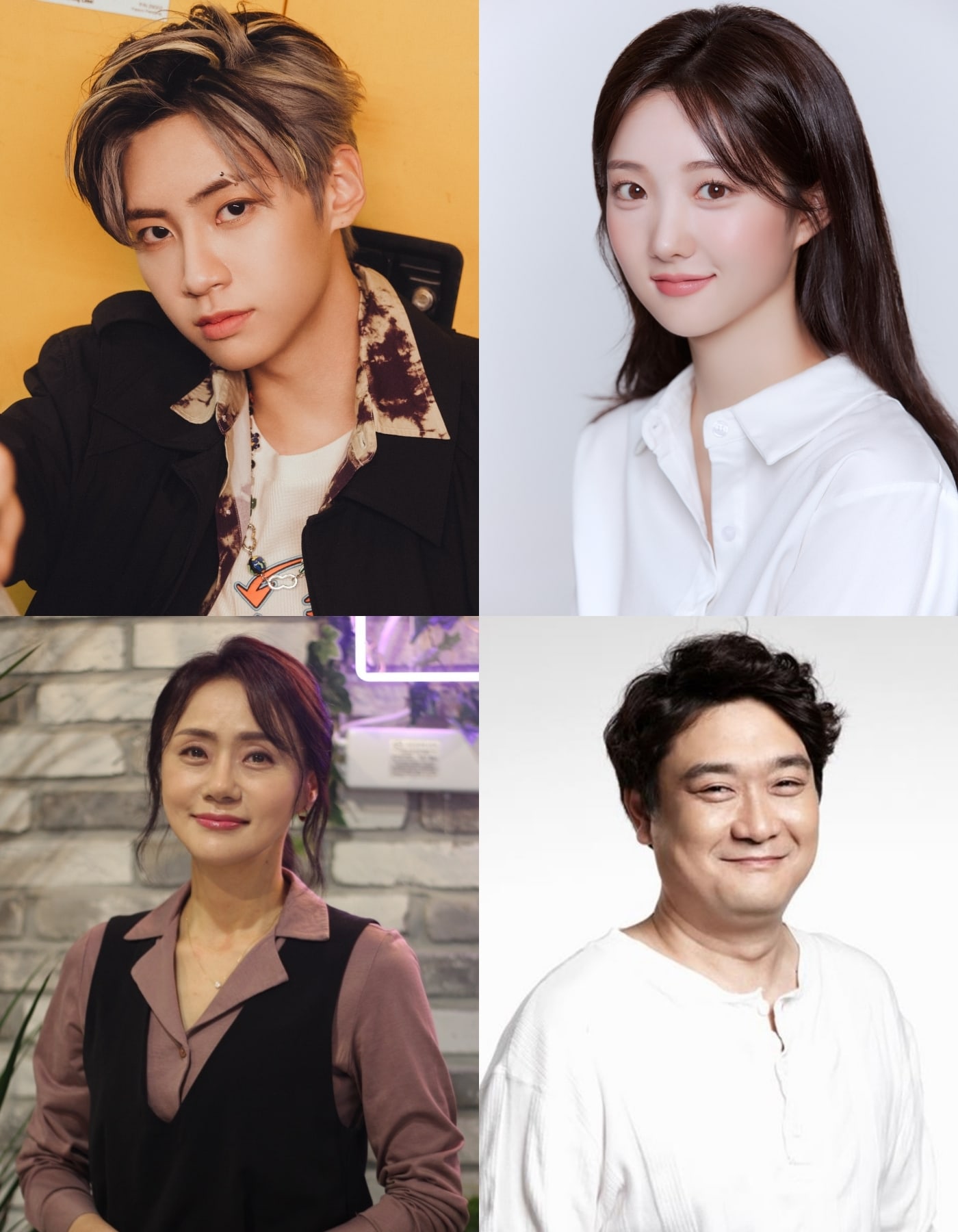 MBC’s “Please Check the Event” is scheduled to air in the second half of 2021.

In the meantime, watch Lee Jin Hyuk in “Find Me in Your Memory” below!