Viewers are counting down the days until the premiere of the new season of “Hospital Playlist”!

Below are three reasons why viewers can anticipate the return of the drama that has already received a tremendous amount of love!

The first season of “Hospital Playlist” showcased perfect teamwork between the production team and the actors, raising the quality of the drama. Director Shin Won Ho and writer Lee Woo Jung have worked together for a long time since the “Reply” series, and the five leading actors highlighted their characters’ friendship realistically, allowing viewers to immerse themselves even more into the drama. Since the success of the first season was largely due to the chemistry and teamwork created by the production team and cast, viewers are highly anticipating their synergy in the second season. 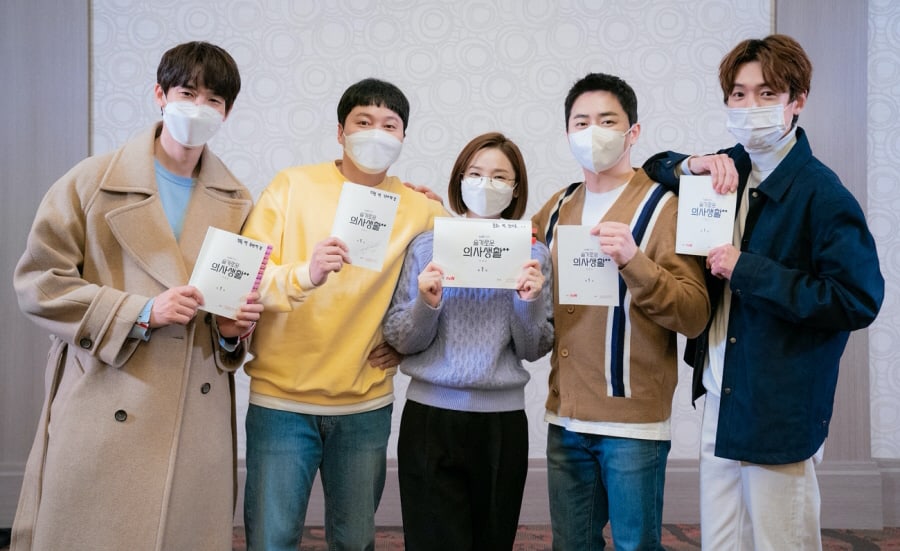 “Hospital Playlist” deeply resonated with viewers because it sincerely depicted even the most minor moments of everyday life. In the recent script reading for the second season, director Shin Won Ho shared, “The simple and everyday stories that we have told until now will be drawn out with even more warmth and depth,” teasing that season two will have even more heartwarming moments.

As the poster for season two suggests with the message, “The ordinary everyday lives of us special people,” the drama will honestly portray the ordinary lives of these special people at the hospital. “Hospital Playlist” hopes to deliver comfort with the new season and invites viewers to laugh and cry together with the drama.

Actors who become more and more like their characters

From the first season, the five lead actors Jo Jung Suk, Yoo Yeon Seok, Jung Kyung Ho, Kim Dae Myung, and Jeon Mi Do garnered attention from the public for their abilities to fully transform into their characters. The main focus of the first season became the actors’ passionate acting as they immersed themselves into their roles and portrayed each of their characters’ unique charms. Viewers are highly anticipating the cast’s depiction of their characters in the new season as well as the changes and developments in the unpredictable relationships between them. 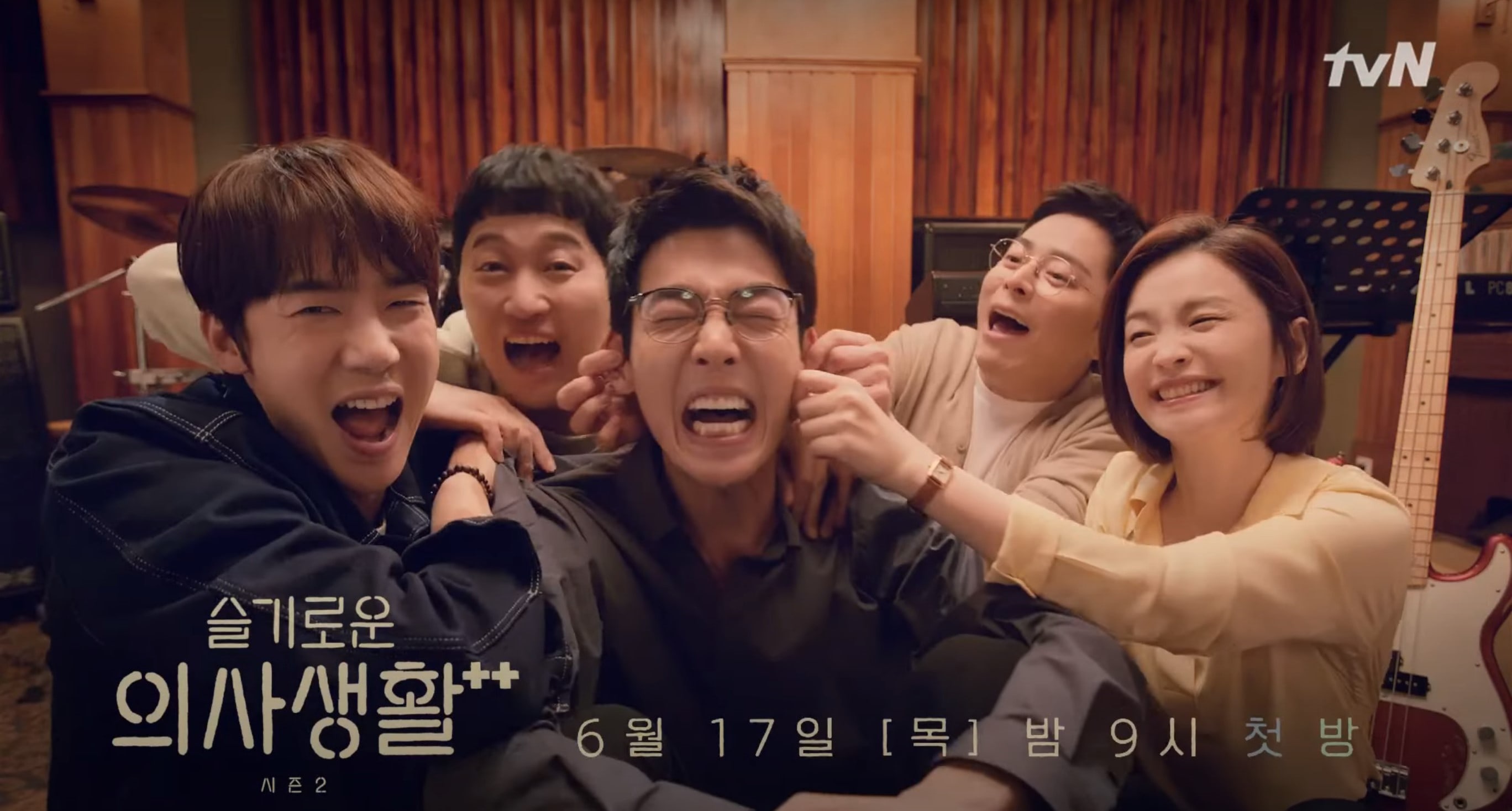 The second season of “Hospital Playlist” is set to premiere on June 17 at 9 p.m. KST. In the meantime, watch a teaser here!