Watch: N.Flying Rocks Out Under The Night Sky In “Moonshot” Comeback MV

N.Flying has returned with new music!

On June 7 at 6 p.m. KST, the band released their first full album “Man on the Moon” along with the music video for the title track.

Lee Seung Hyub wrote the lyrics and co-composed “Moonshot,” an alternative rock genre song with a powerful sound. The lyrics express that nothing will change if afraid of change.

The track list has been released for N.Flying’s “Man on the Moon”! 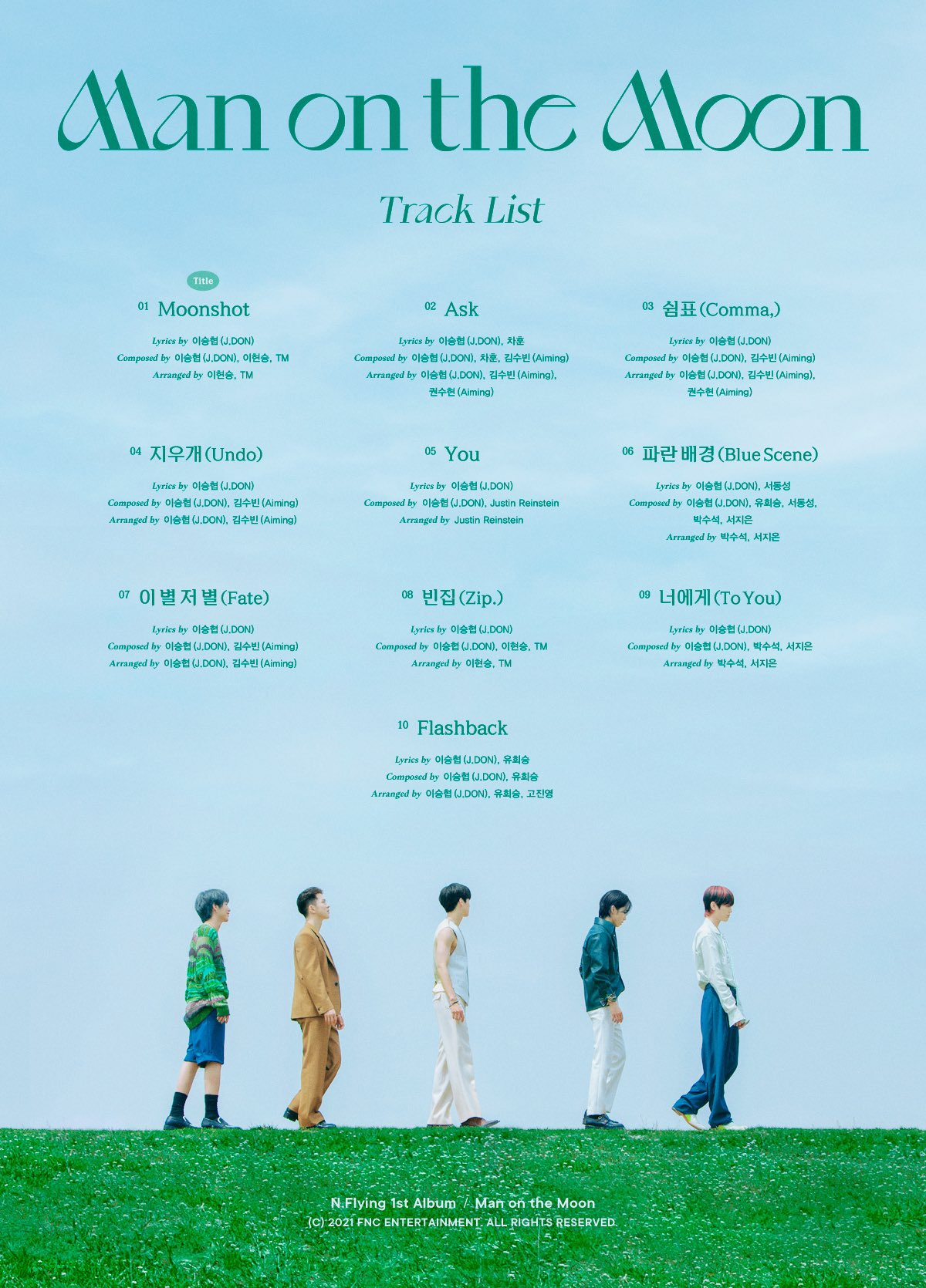 The first music video teaser has been unveiled for N.Flying’s “Moonshot”!

Individual “mood teasers” were shared for N.Flying’s comeback with the album “Man on the Moon” and title track “Moonshot.”

N.Flying has revealed a spoiler video of their upcoming title track “Moonshot”!

Listen to it here:

N.Flying’s “Inside” version jacket posters have been unveiled for their comeback with “Man on the Moon” and title track “Moonshot”! 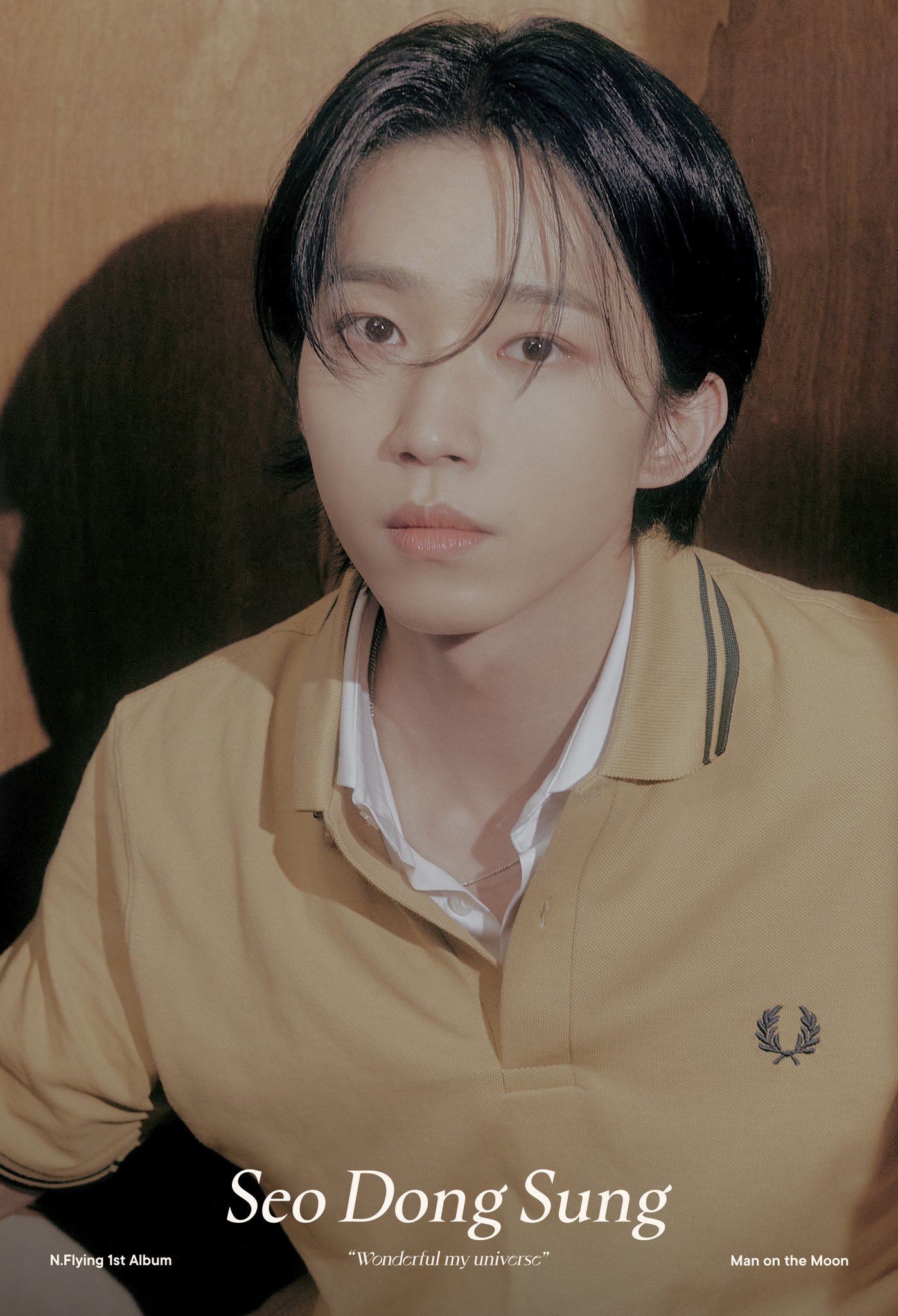 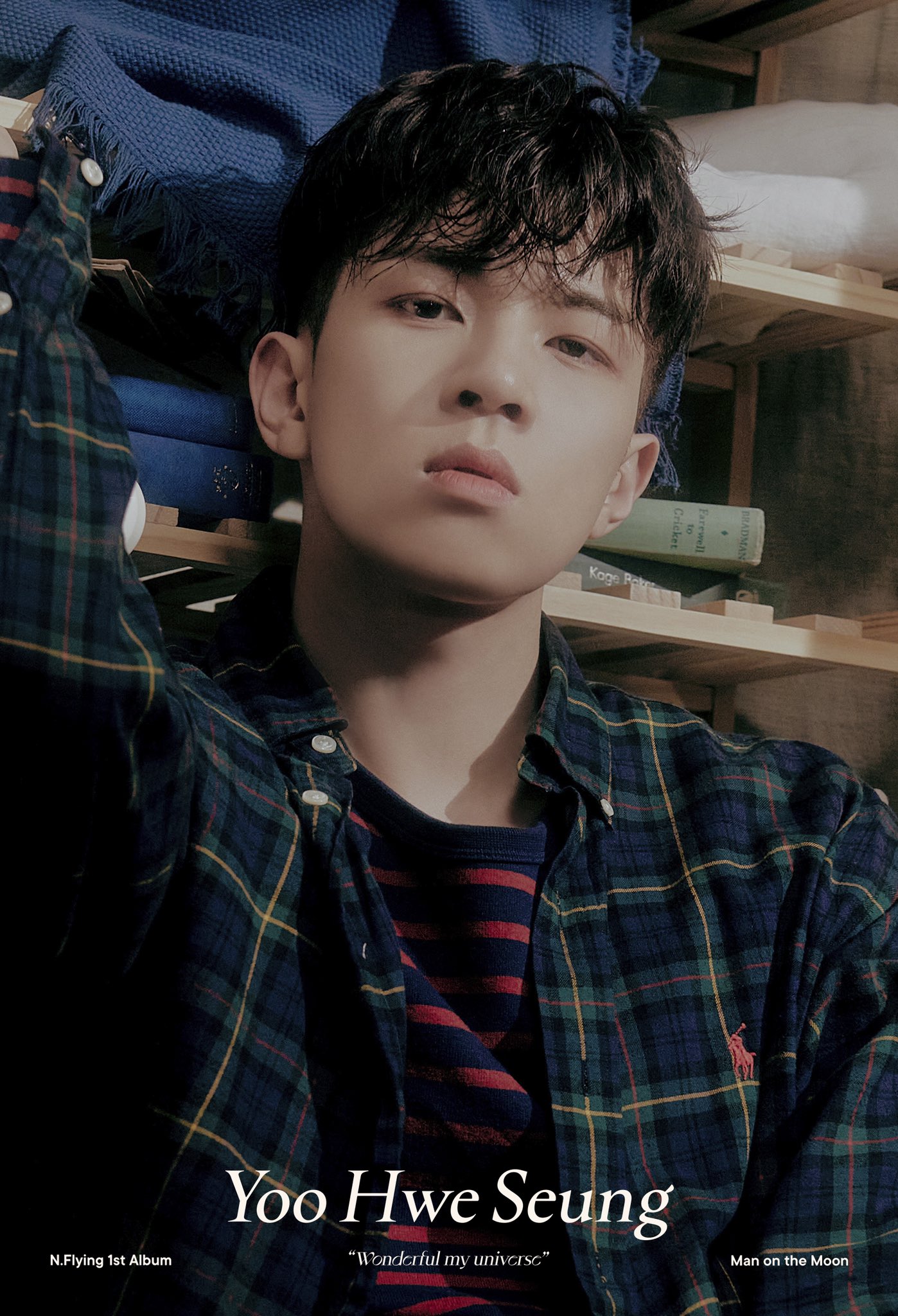 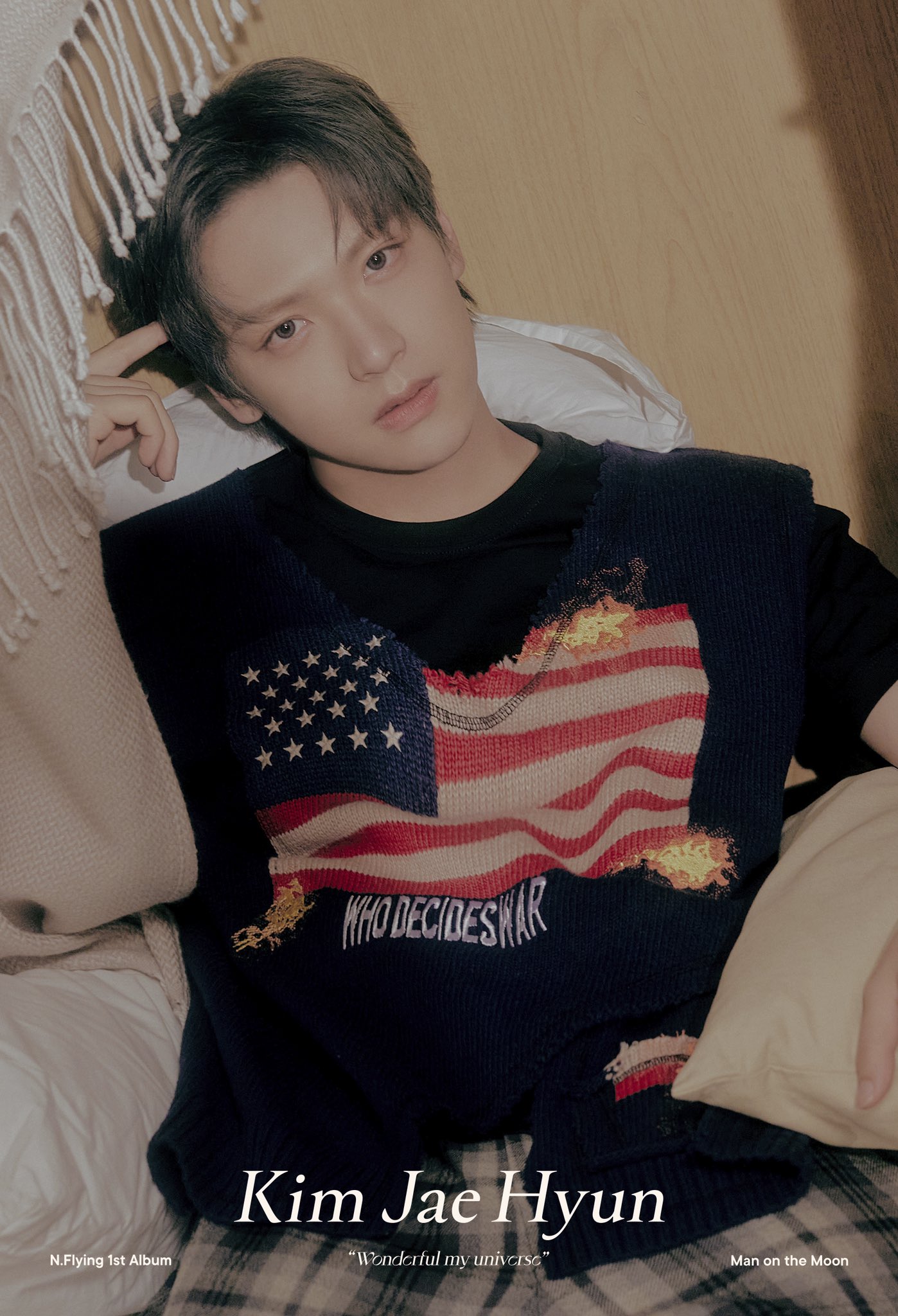 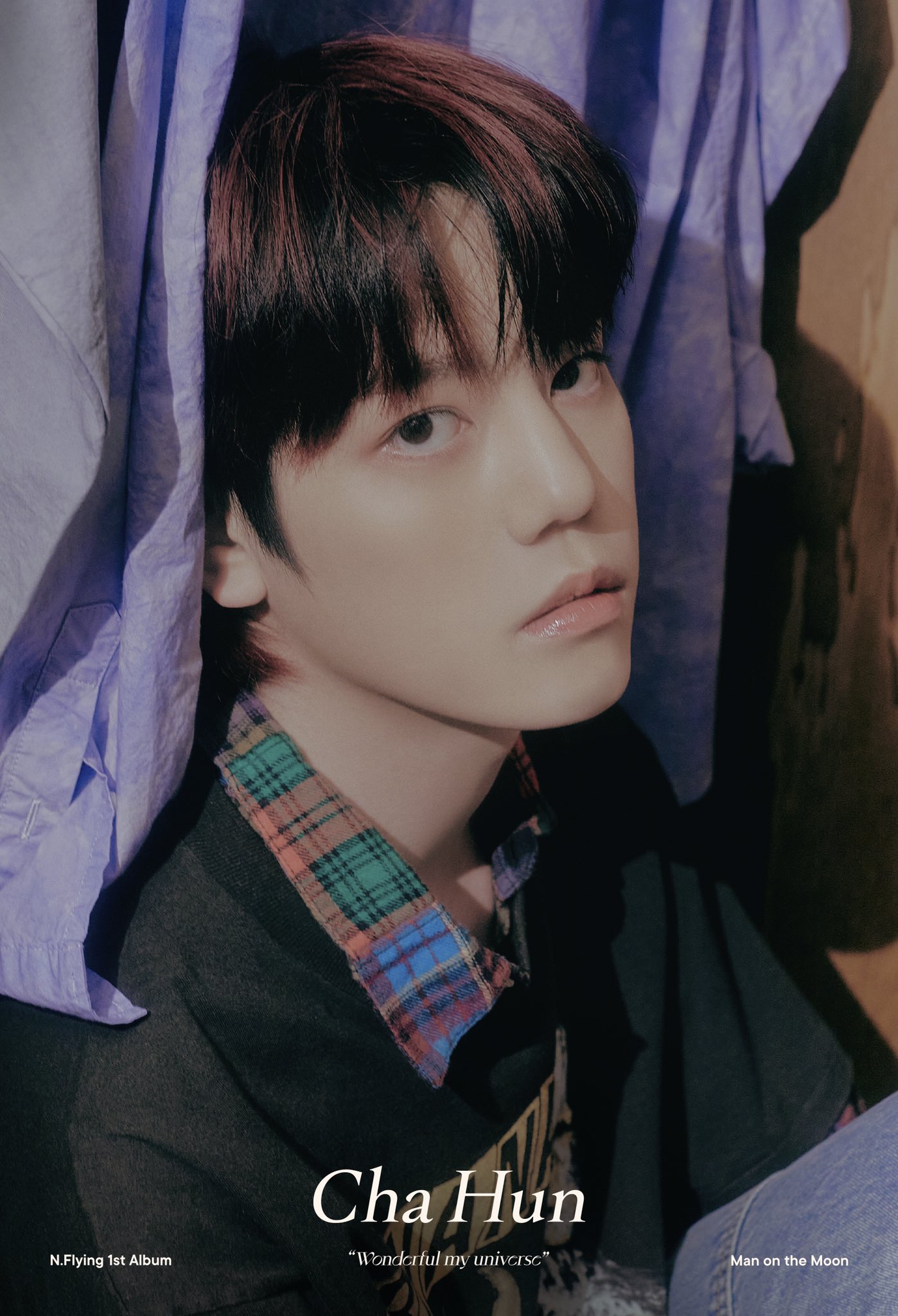 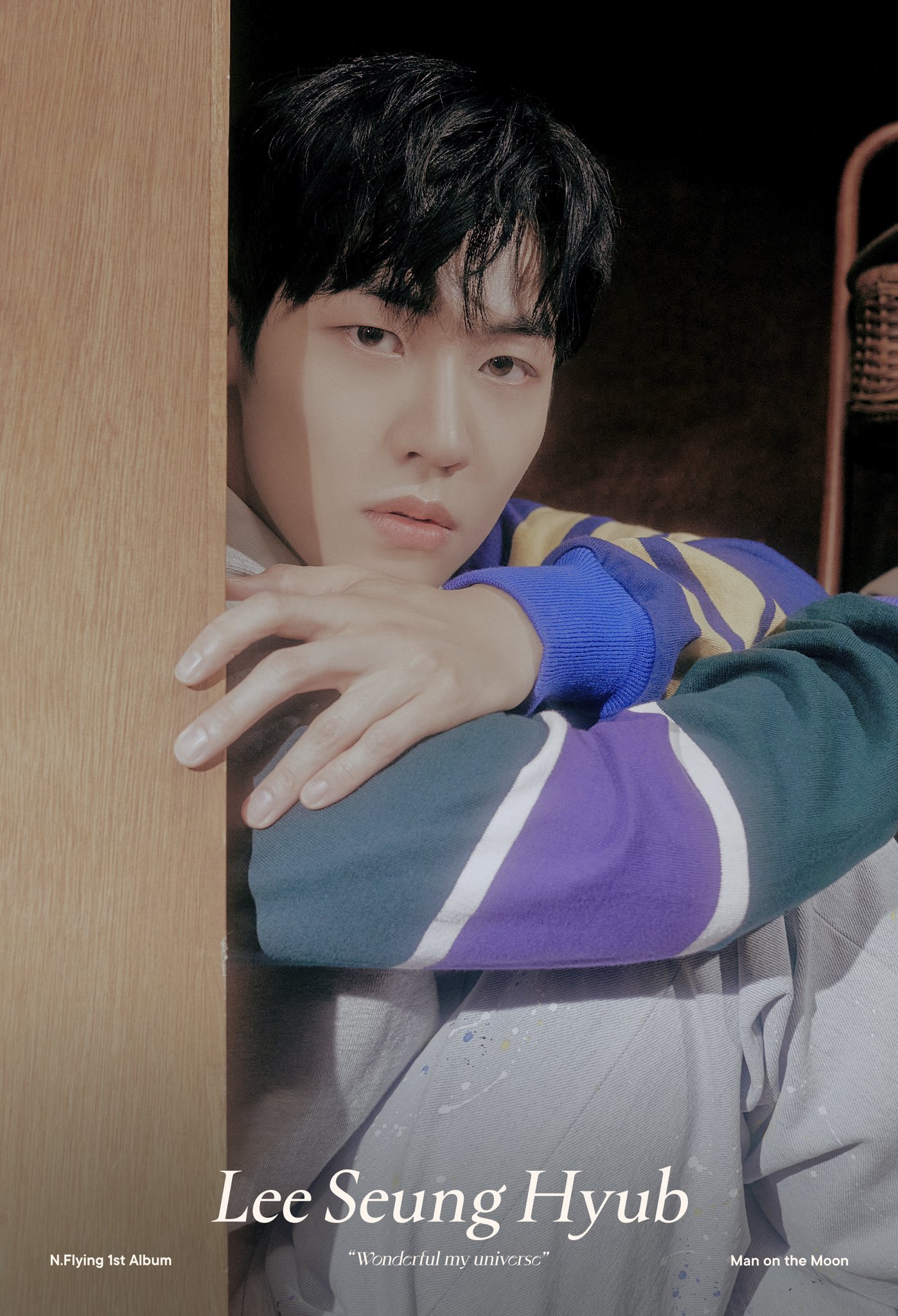 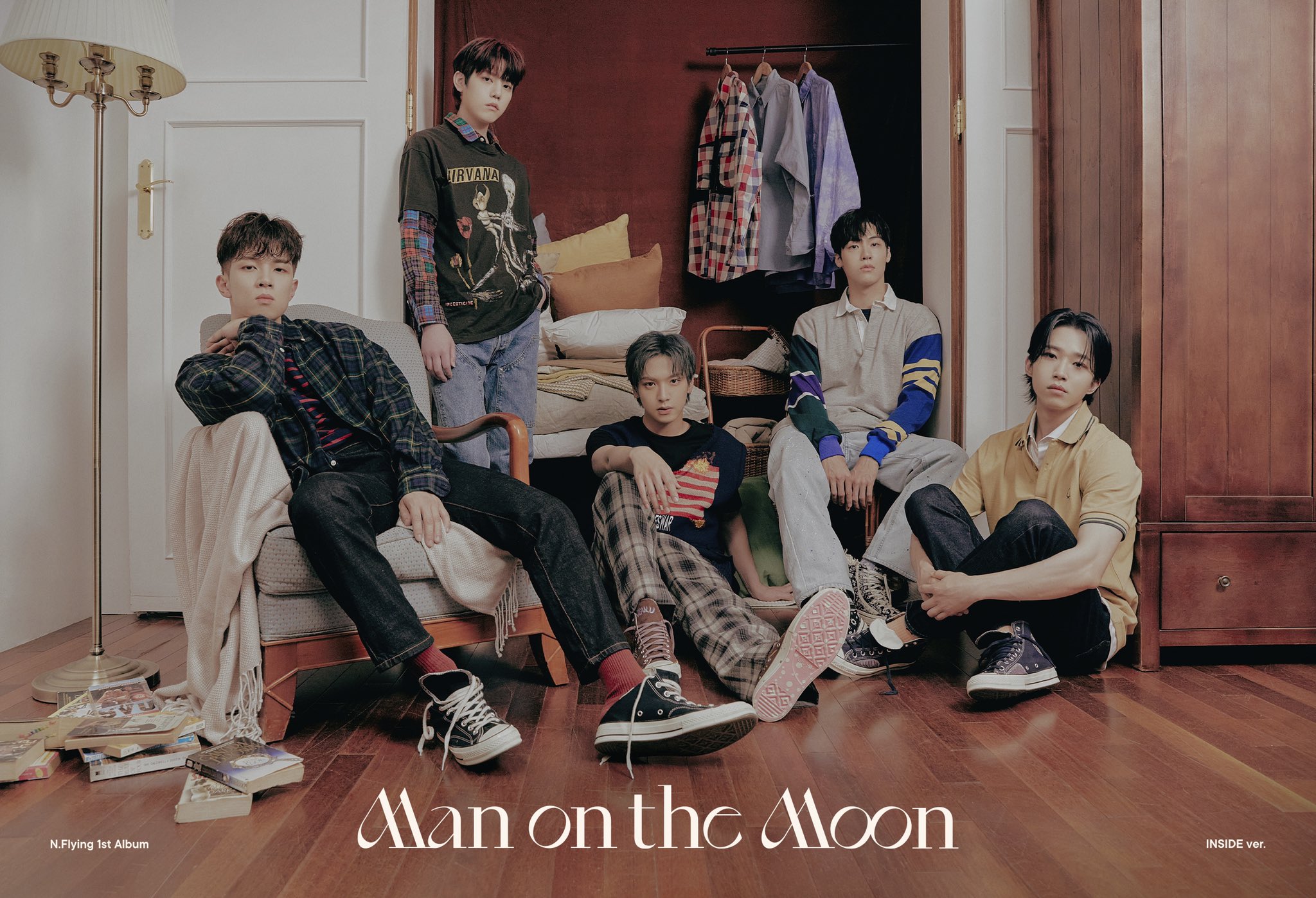 N.Flying has revealed “Outside” version jacket posters of the group and individual members for their comeback with their first full album “Man on the Moon”! 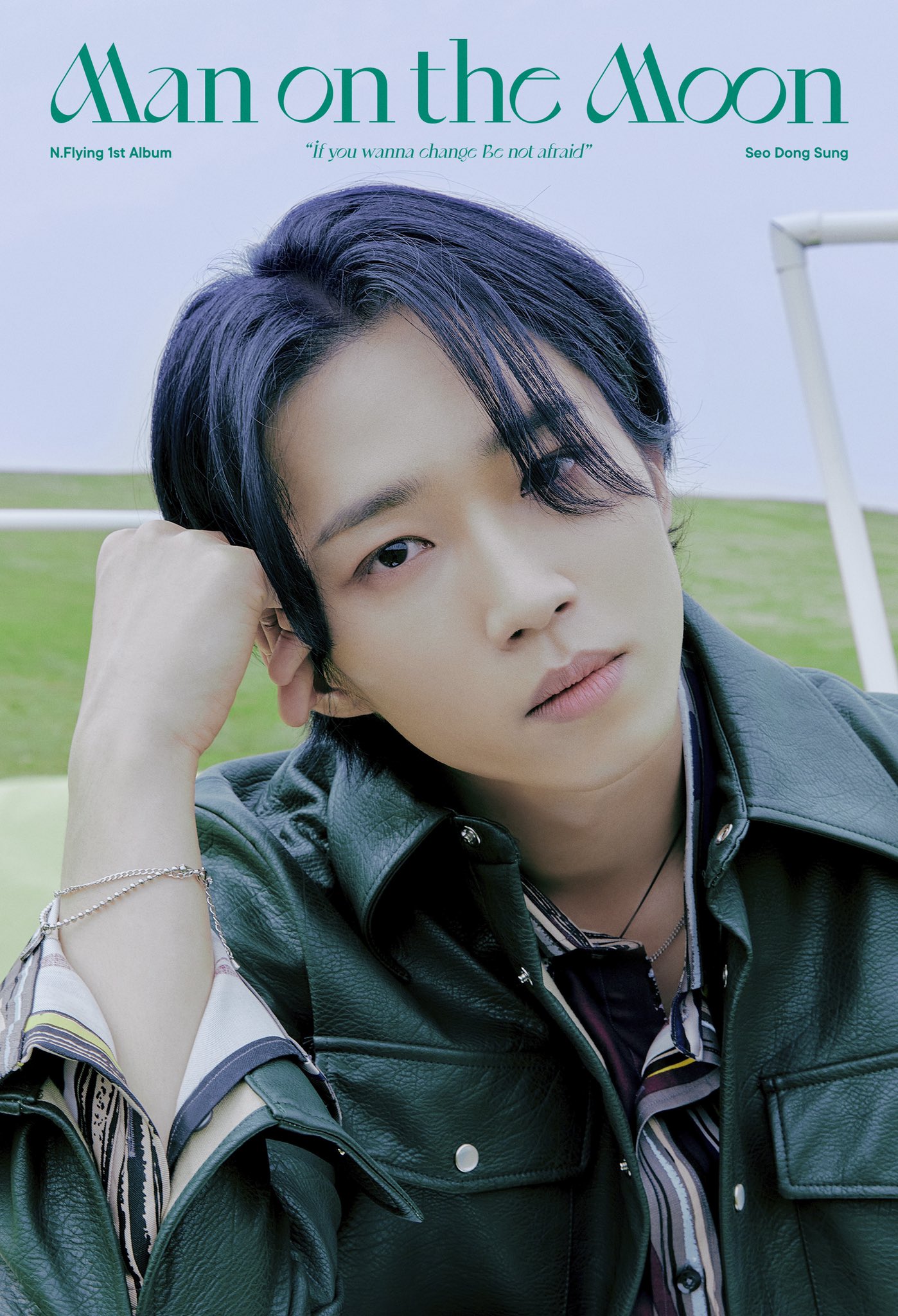 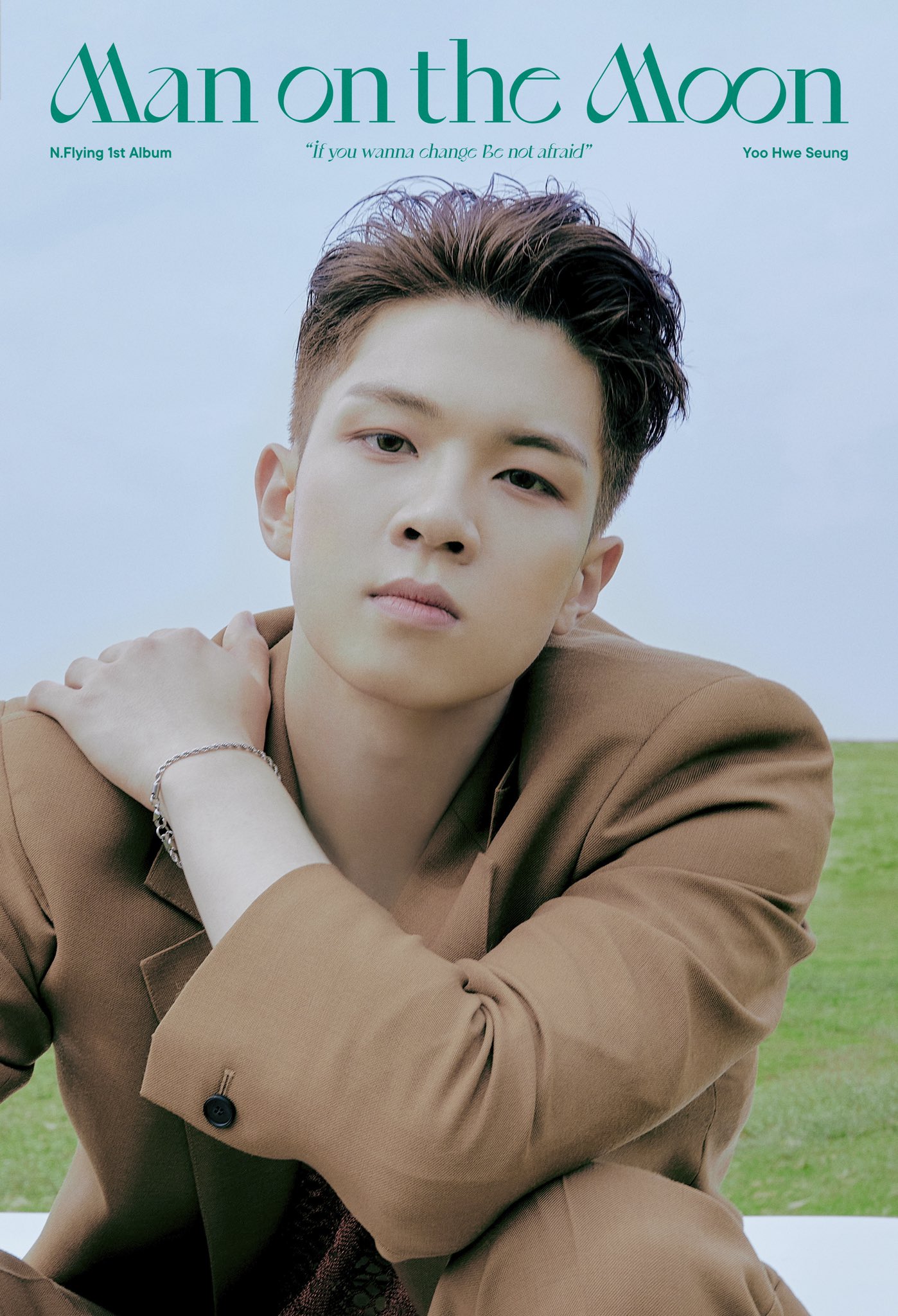 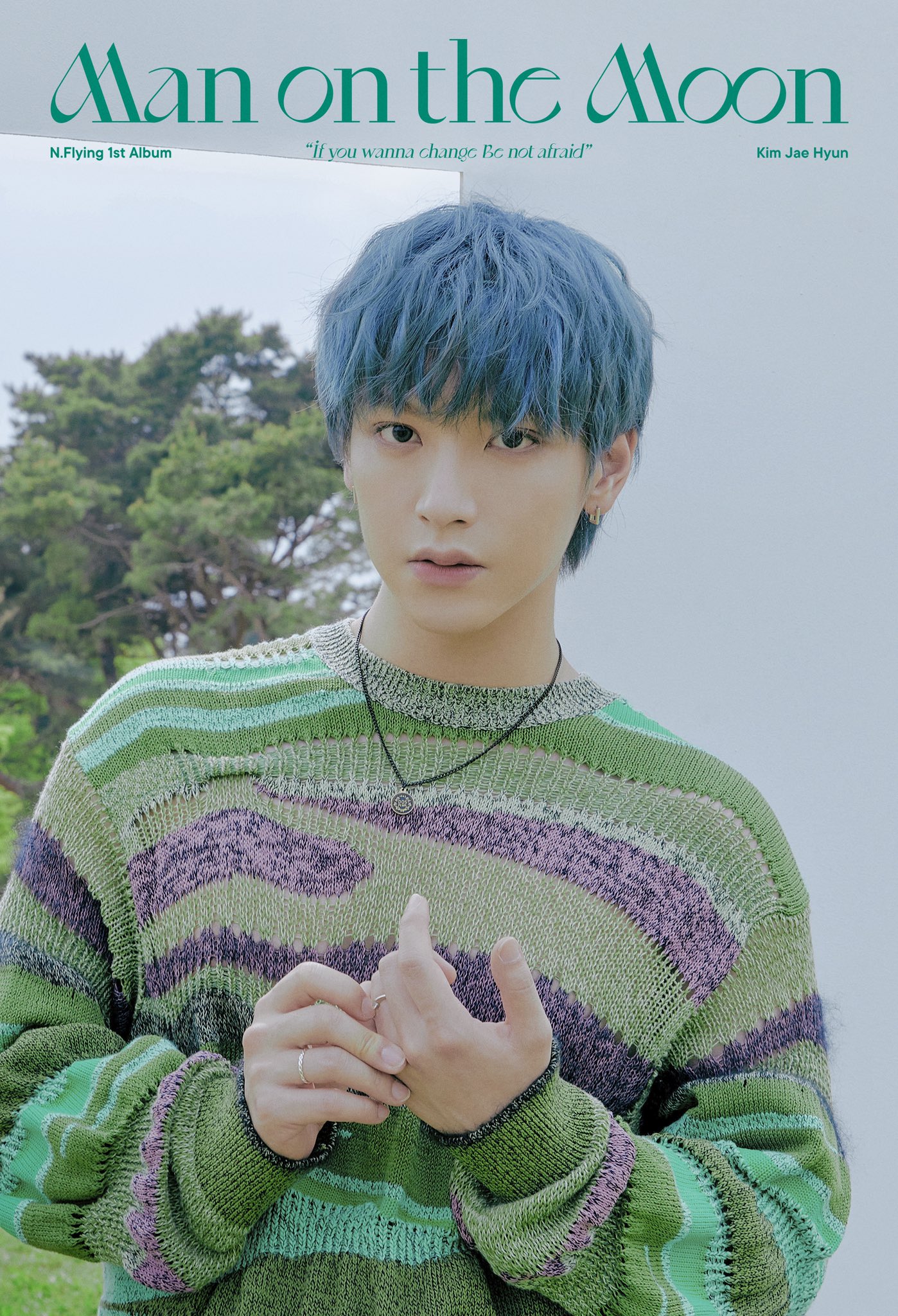 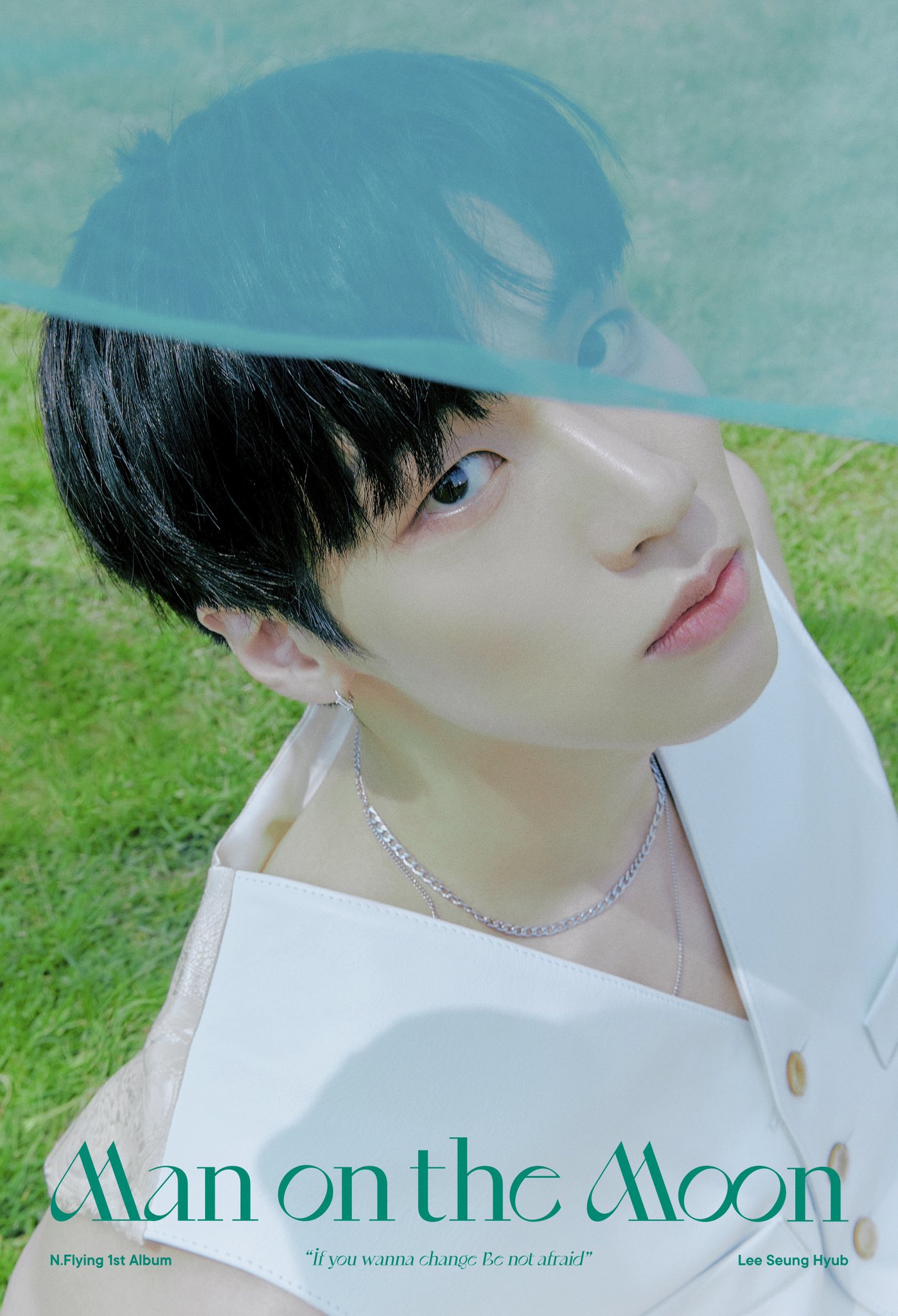 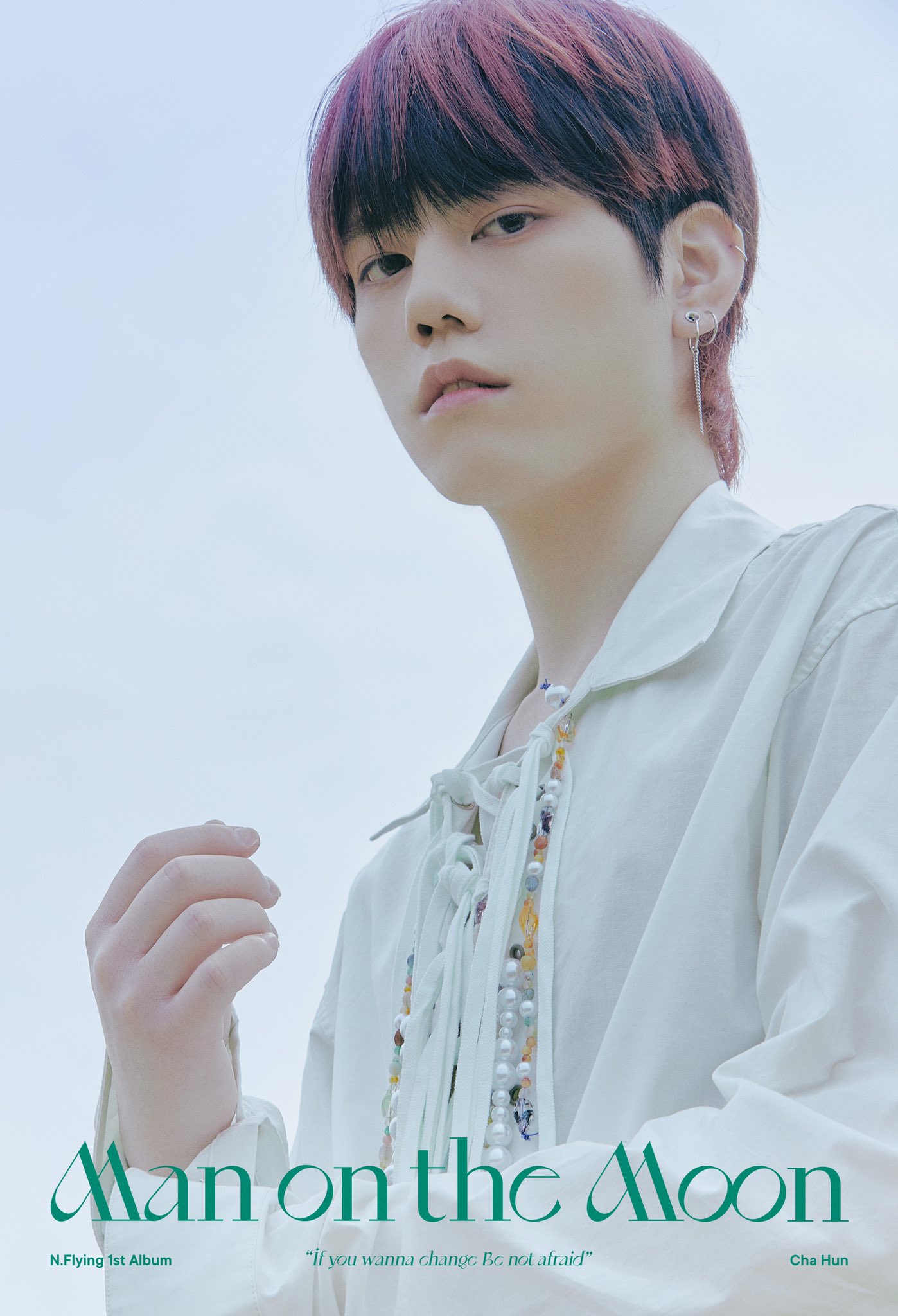 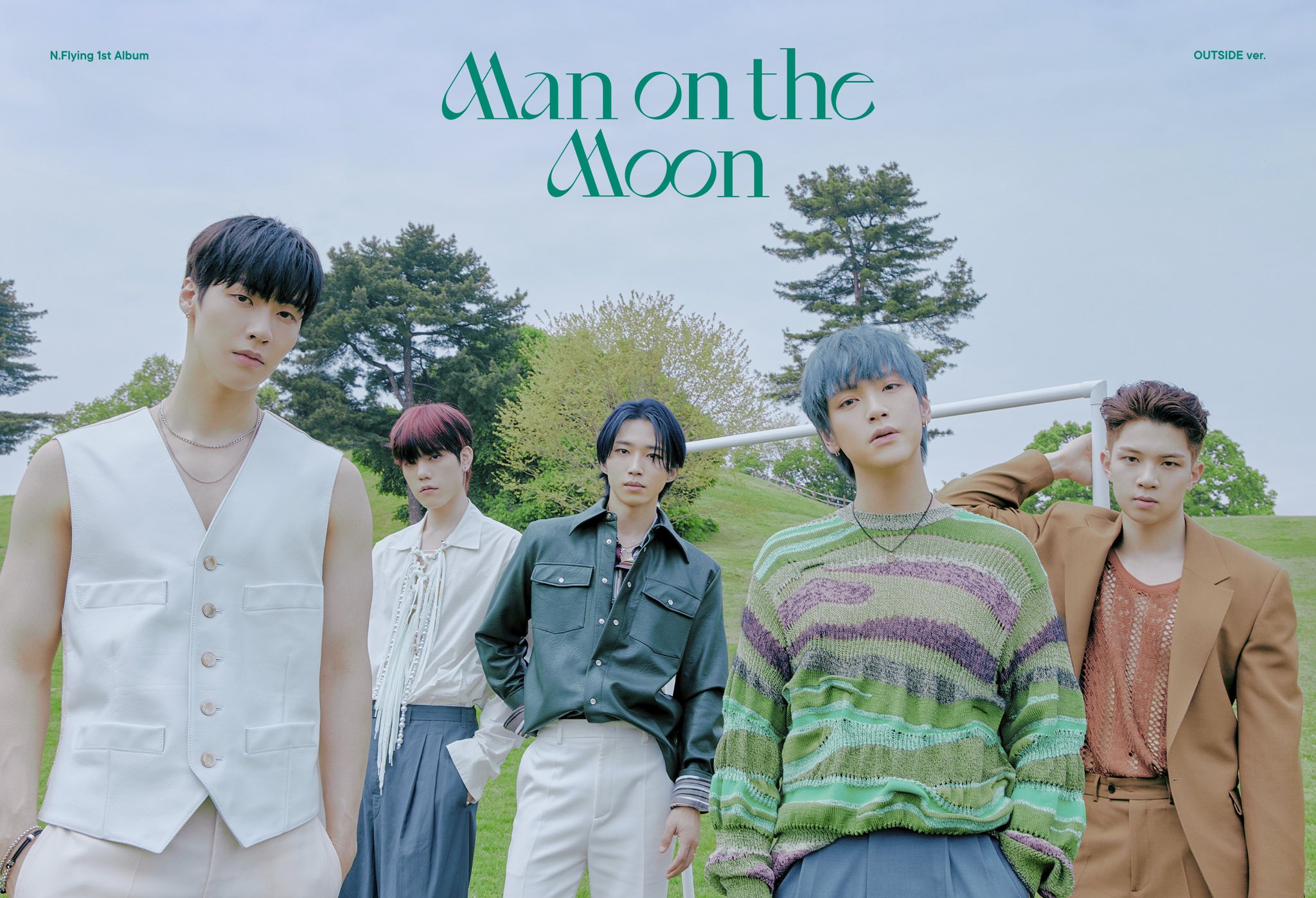 The band N.Flying will be releasing their first Korean full-length album next month!

On May 21, FNC Entertainment revealed the title poster for N.Flying’s first studio album, “Man on the Moon.” The title track of the album will be “Moonshot.”

According to a statement, “Moonshot” will be a song in the alternative rock genre with a powerful sound. As is written on the poster, “If you wanna change, be not afraid,” the song contains the message that one is not able to change if one is afraid of change. 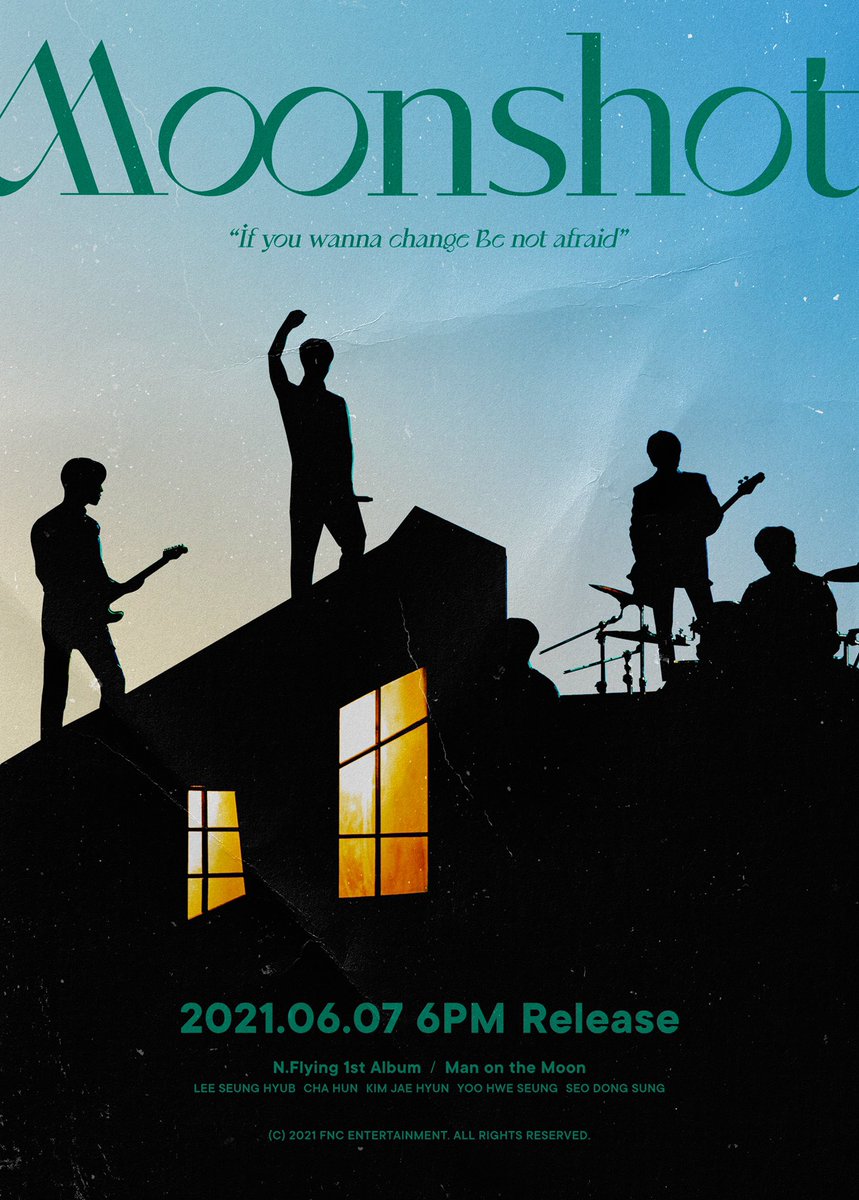 N.Flying’s last music release was in July 2020 with the special digital single “Starlight.” In February 2021, all five members renewed their contracts with FNC Entertainment. Leader Lee Seung Hyub also made his solo debut as J.DON that month.

“Man on the Moon” will be released on June 7 at 6 p.m. KST. Check out the teaser schedule below! 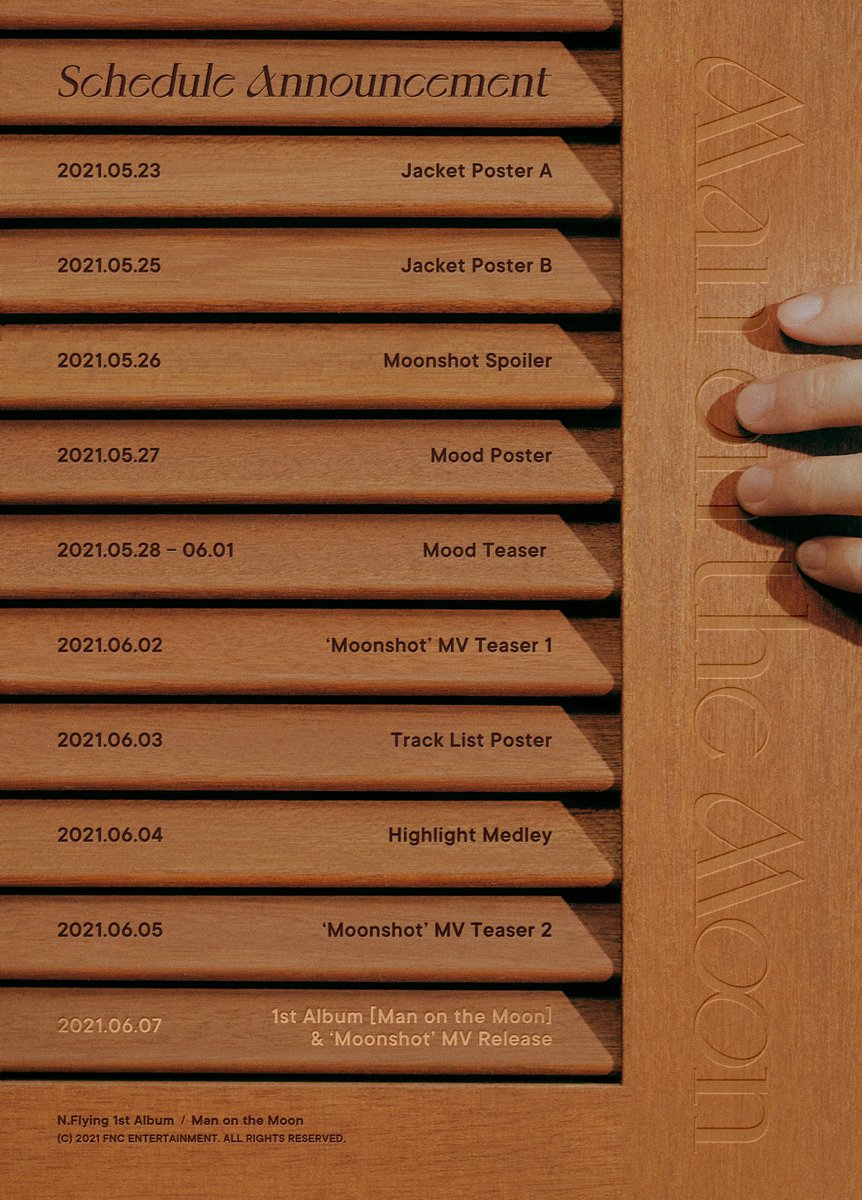