ONF’s Hyojin and J-Us took part in a pictorial and interview for Arena Homme Plus!

Hyojin and J-Us posed for the June issue of the magazine, showing off a gender-fluid concept as they donned velvet, satin, lace, pearls, and other jewelry.

ONF is gradually making their way to the top of their field. Last year, the group participated in the Mnet show “Road to Kingdom,” where they finished up the program in second place and topped music charts for the first time. This year, they took the top spot on weekly music shows after the release of their first full album “ONF:MY NAME” and broke their personal record for stock pre-orders with their repackaged album “City of ONF,” reaching new heights in the fifth year since their debut. 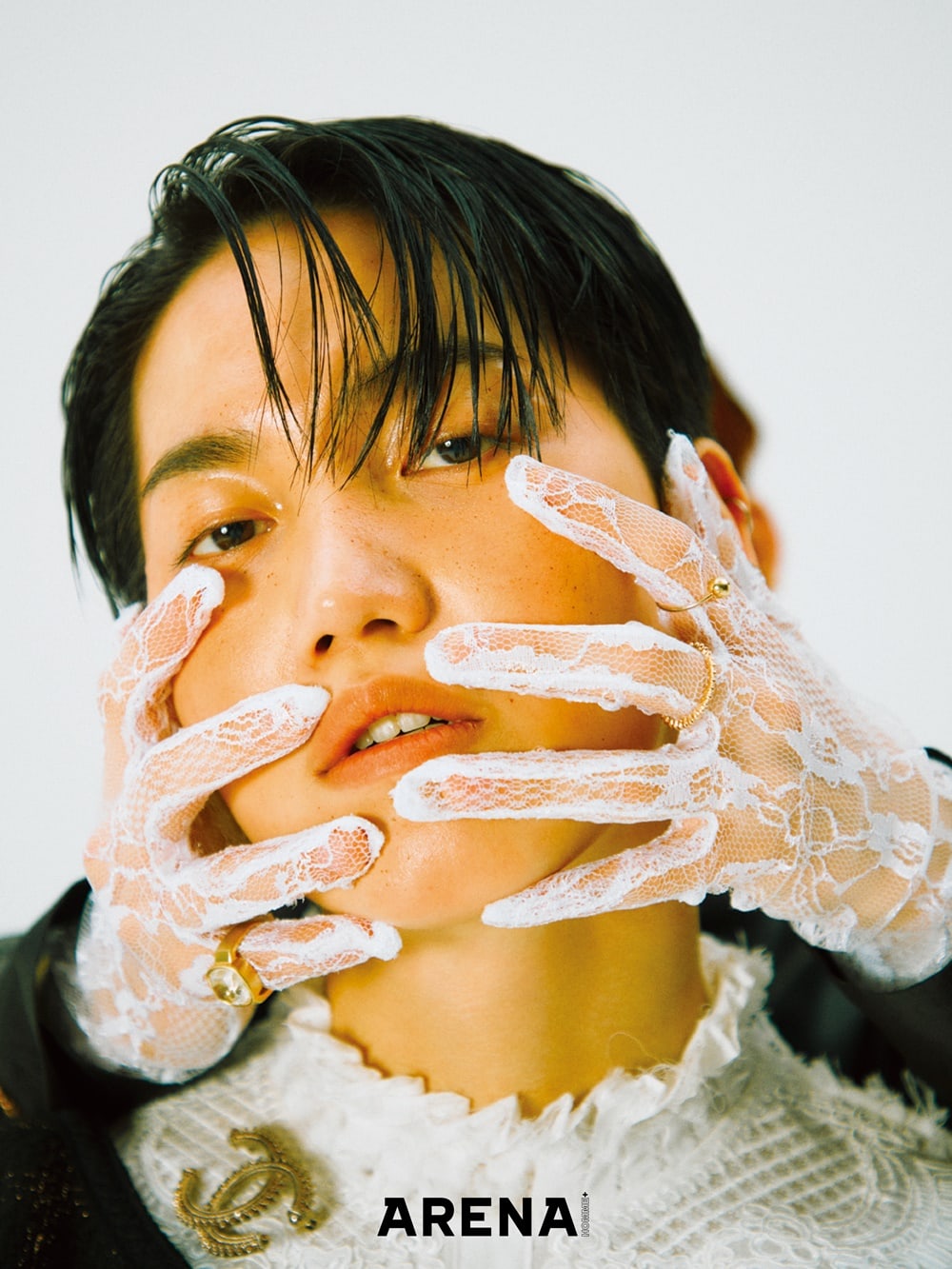 Hyojin proudly shared, “We’re idols climbing up the stairs, a group that goes up steadily step by step.” J-Us added, “There was a time when we were hesitant and afraid. However, looking back, we weren’t fast, but we worked steadily and hard. If we had gone fast it would have hurt more when we fell down. Since we’re able to keep running at this pace, we can get back up again even if we collide into something and fall down.”

About what he wants ONF to try next, Hyojin mentioned, “Our group is great at singing. We’ve done mostly performance-based songs up until now, so I want to let everyone listen to songs that show off our strong vocal abilities.”

J-Us elaborated on his desire to have ONF known as a group with colorful vocal tones and memorable songs as he said, “I want to do performances that sound better than they look. I hope that our voices can reach more people’s ears.”

The full pictorial and interview featuring Hyojin and J-Us can be found in the June issue of Arena Homme Plus, as well as on the magazine’s website. 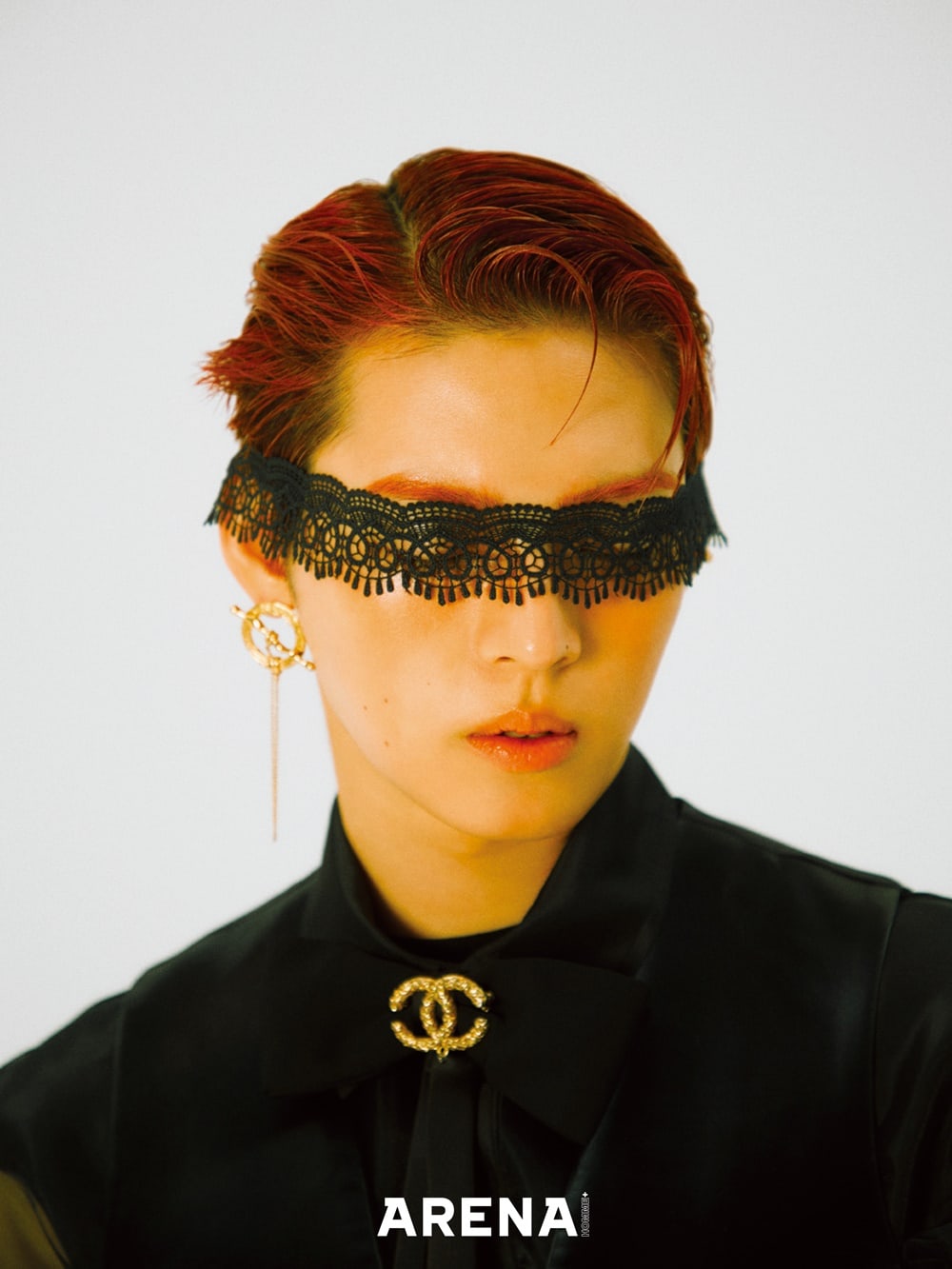 Arena
ONF
Hyojin (ONF)
J-Us
How does this article make you feel?