The new pictorial had the concept of a “last performance,” and it took place with unique art pieces in the background, further highlighting the artistic atmosphere. In the photos, Taemin captivates with his dreamy expressions and powerful presence as he makes expressive movements that appear to be part of a dance. 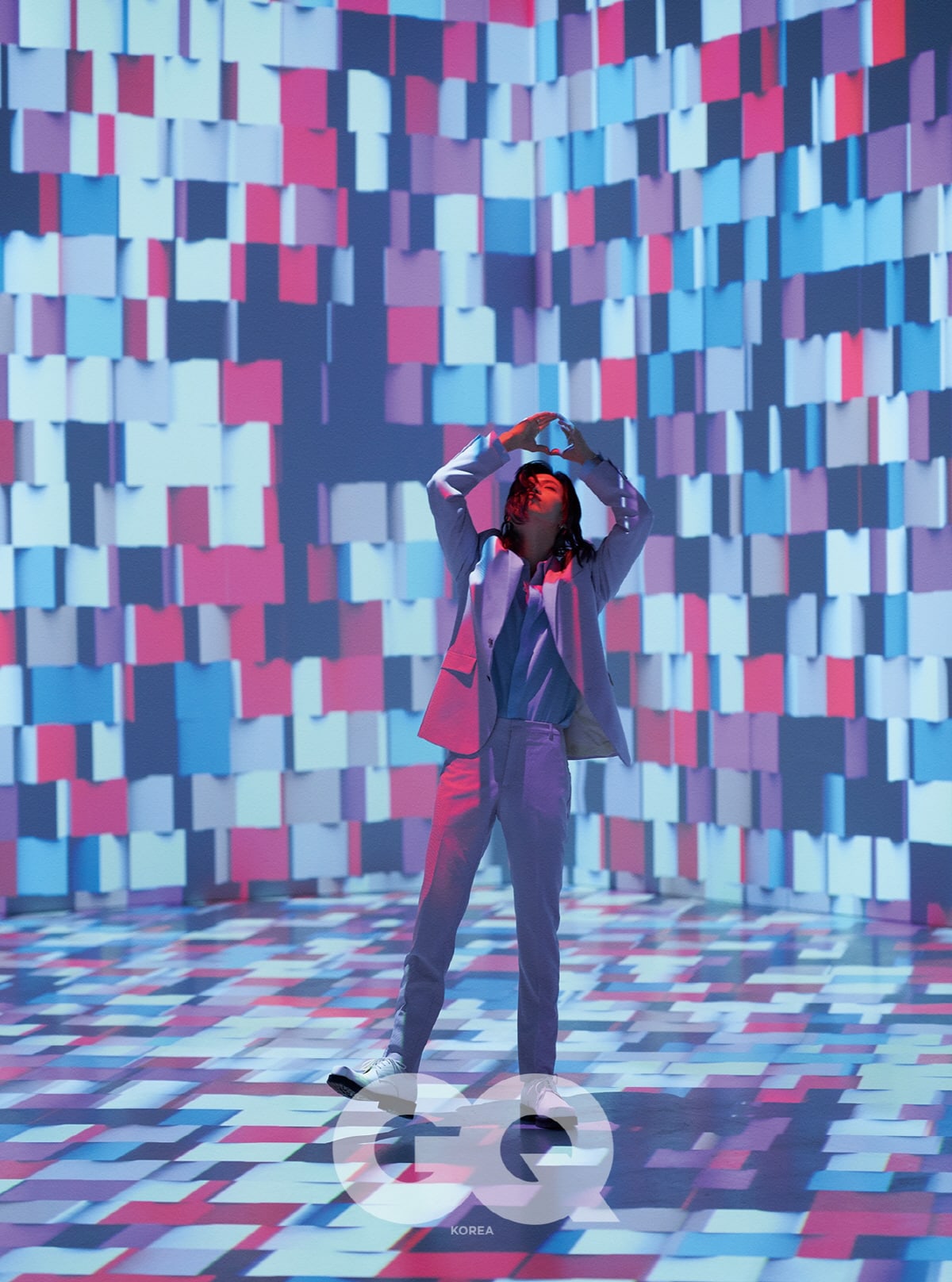 In the interview that followed, Taemin explained what he thinks makes him look cool in the eyes of others. He shared, “I think the answer lies in how accurately I portray what I want to portray. Since I’m a person who sings and dances, I think being able to convey a message with sincerity is what true class is. I want to have a positive influence on the audience and inspire them. That’s what I think an artist is.” 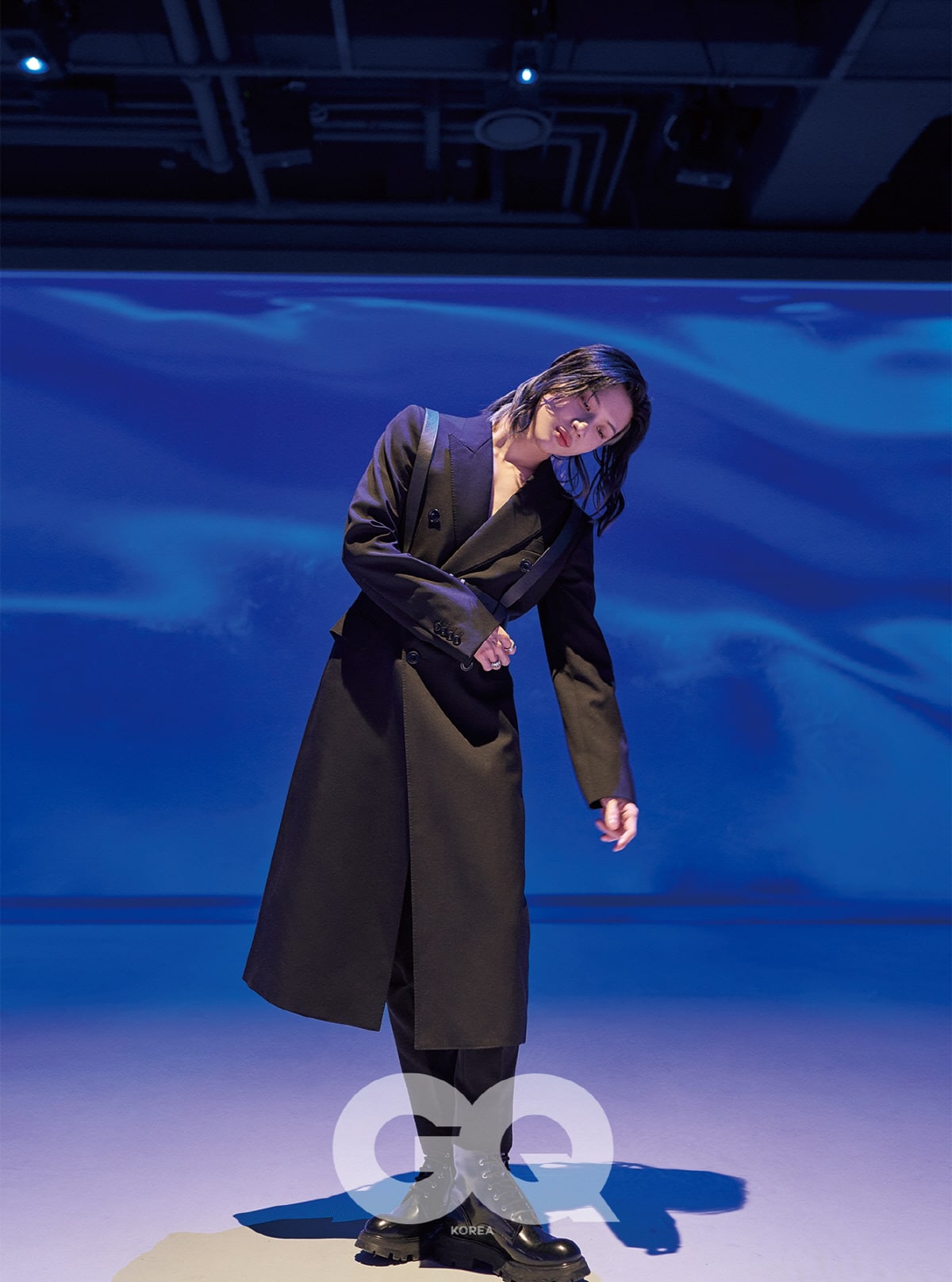 Taemin recently returned with his third mini album “Advice.” Regarding his latest release, he shared, “Everything is explained with the first line. ‘My way no matter what anyone says.’ Many people try to project their perspectives onto others and give advice. If you chase after other people’s advice, you eventually become the same as them. ‘Advice’ is like a message to those people.” 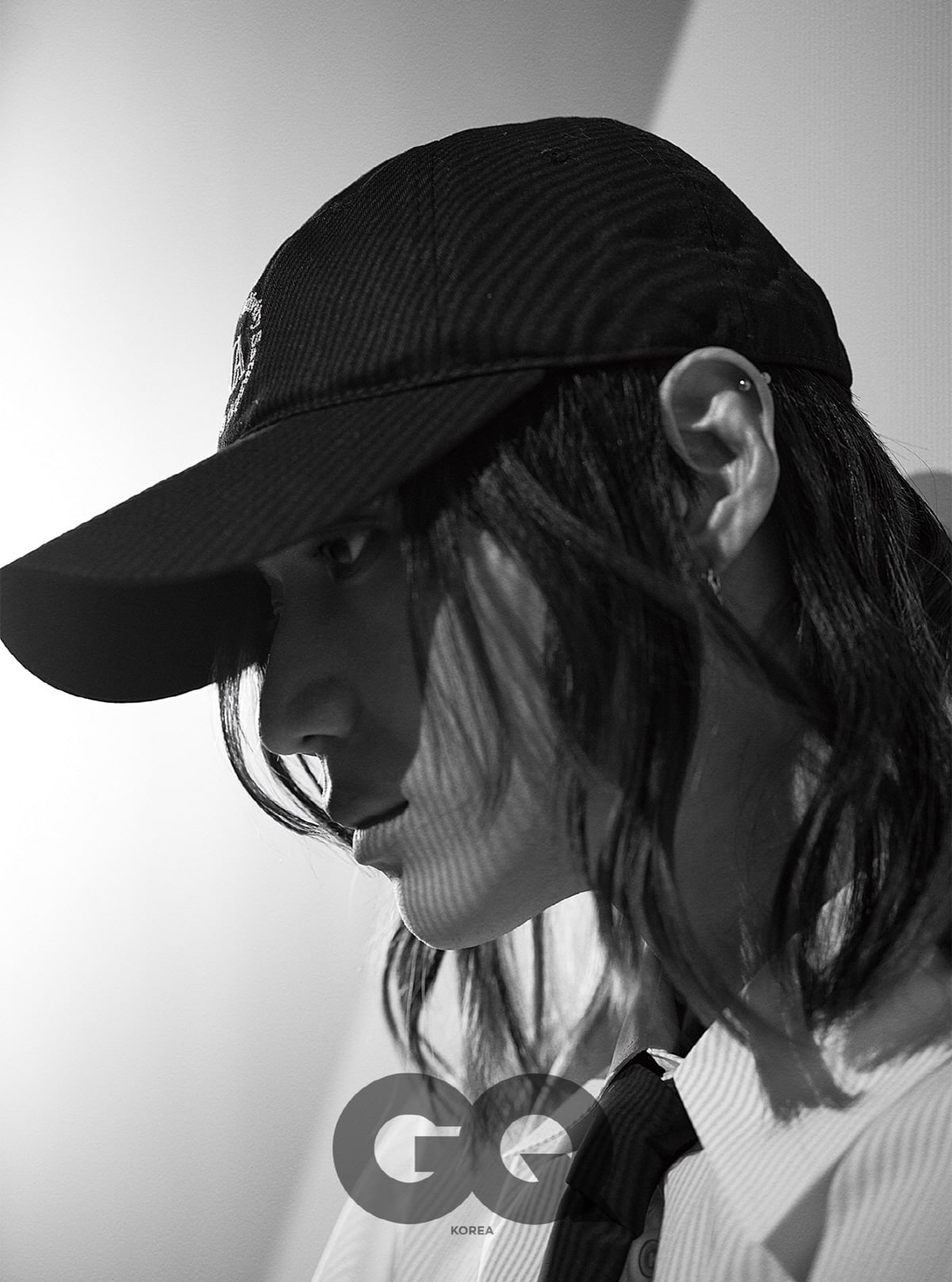 If you haven’t already seen it, check out his music video for “Advice” here!

SHINee
GQ Korea
Taemin
How does this article make you feel?